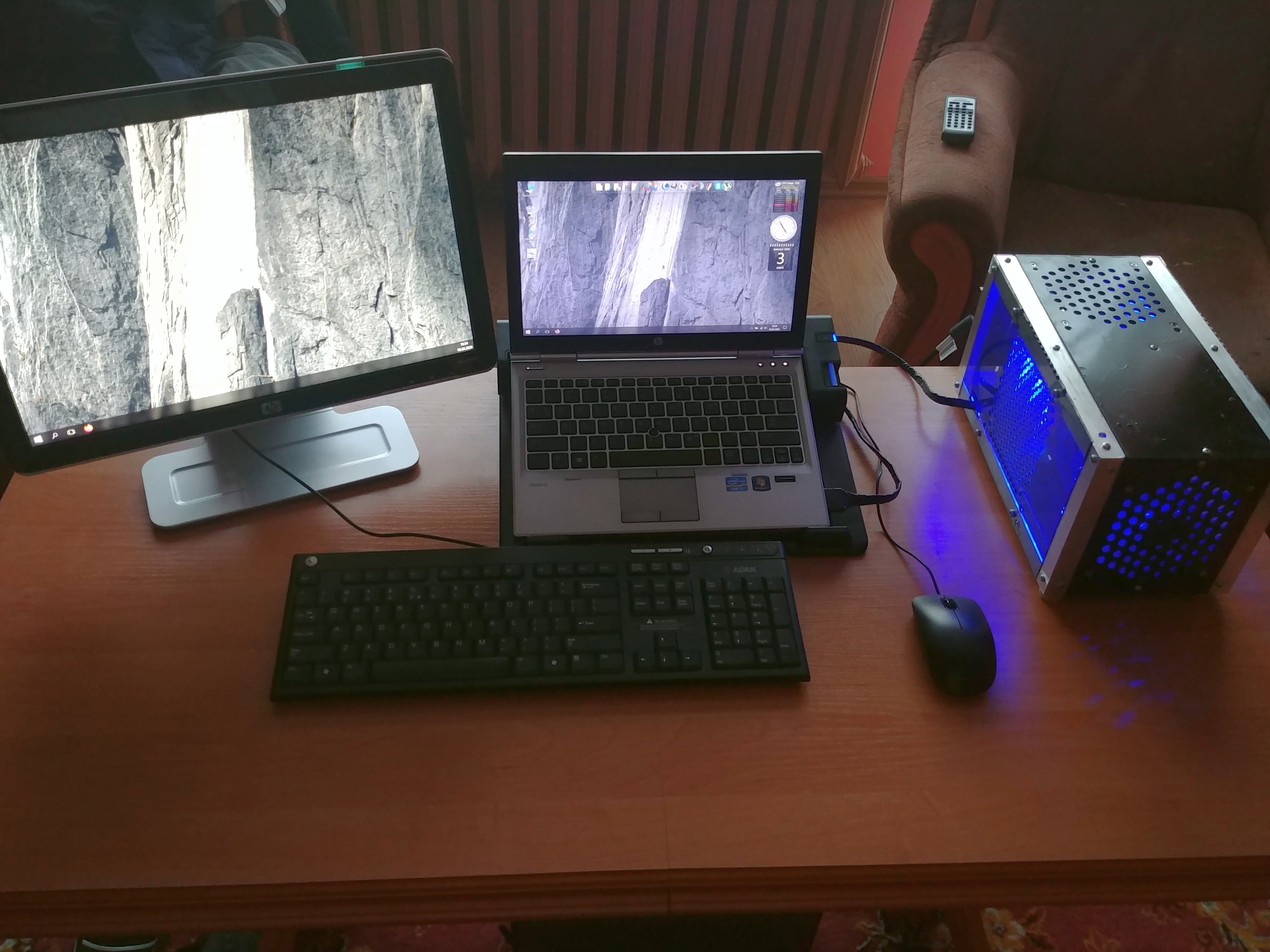 Install steps and other interesting info:

not really much to write here, since i didnt have time to run many benchmarks, but i ran heaven benchmark on all 3 of my systems, and here are the results:

Here is PDF guide for booting manjaro from clover

it was fun, entertaining and i learned a lot with this project. Now i have to think of what to do with it. For know, maybe this topic will serve for someone as a helpful source of information. Any comments are apprieciated

Now *THAT* is a DIY build. Great work!