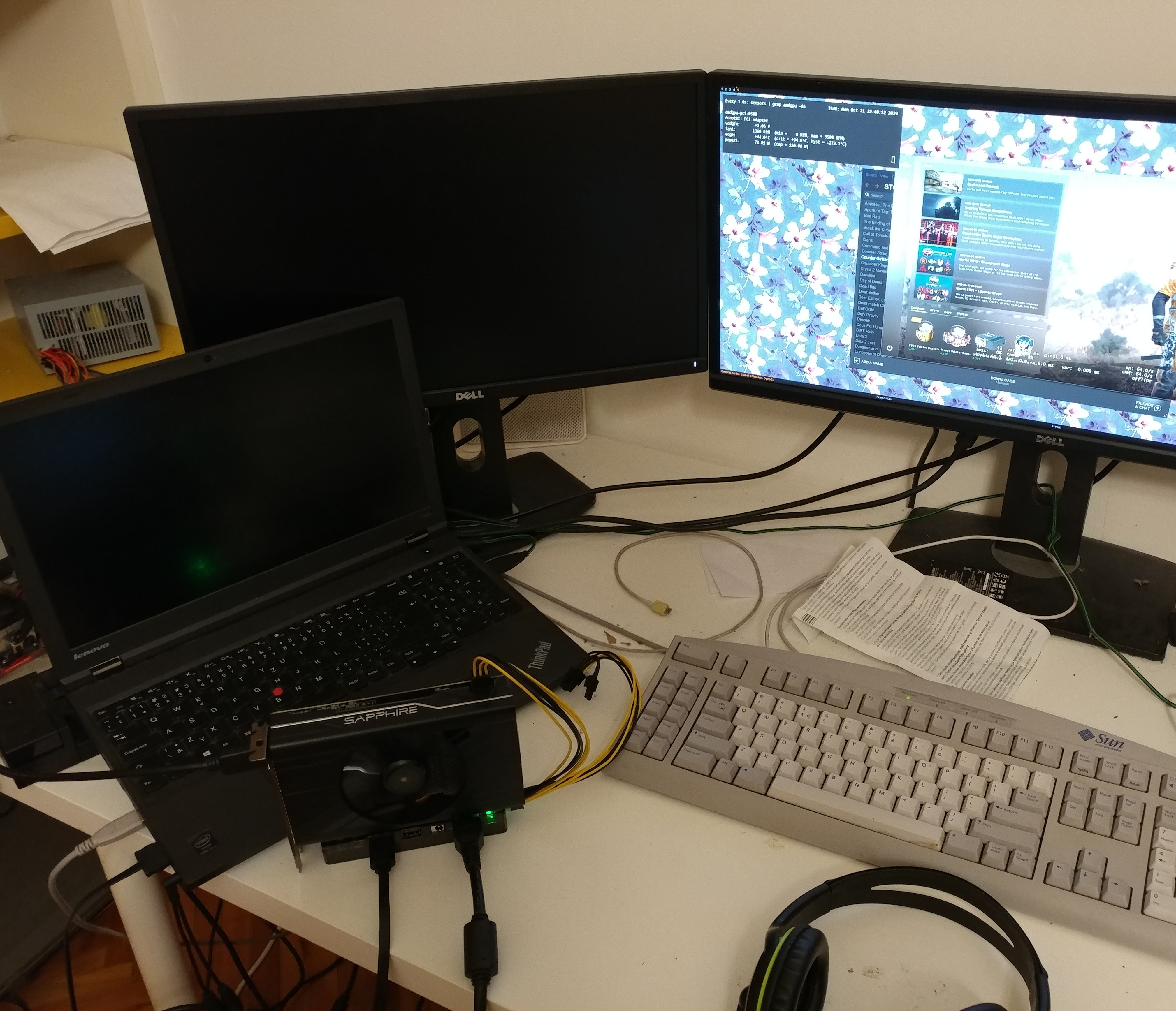 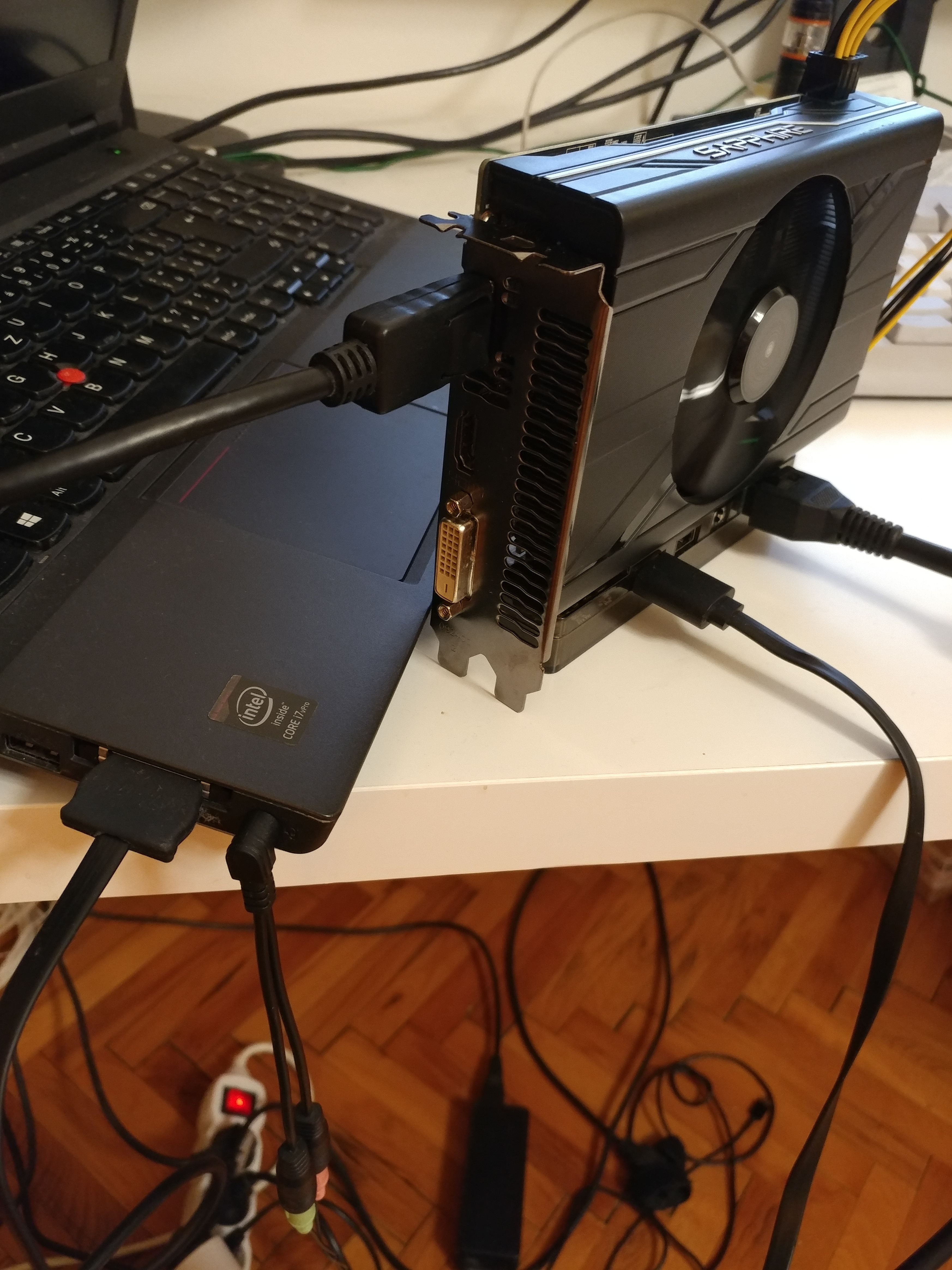 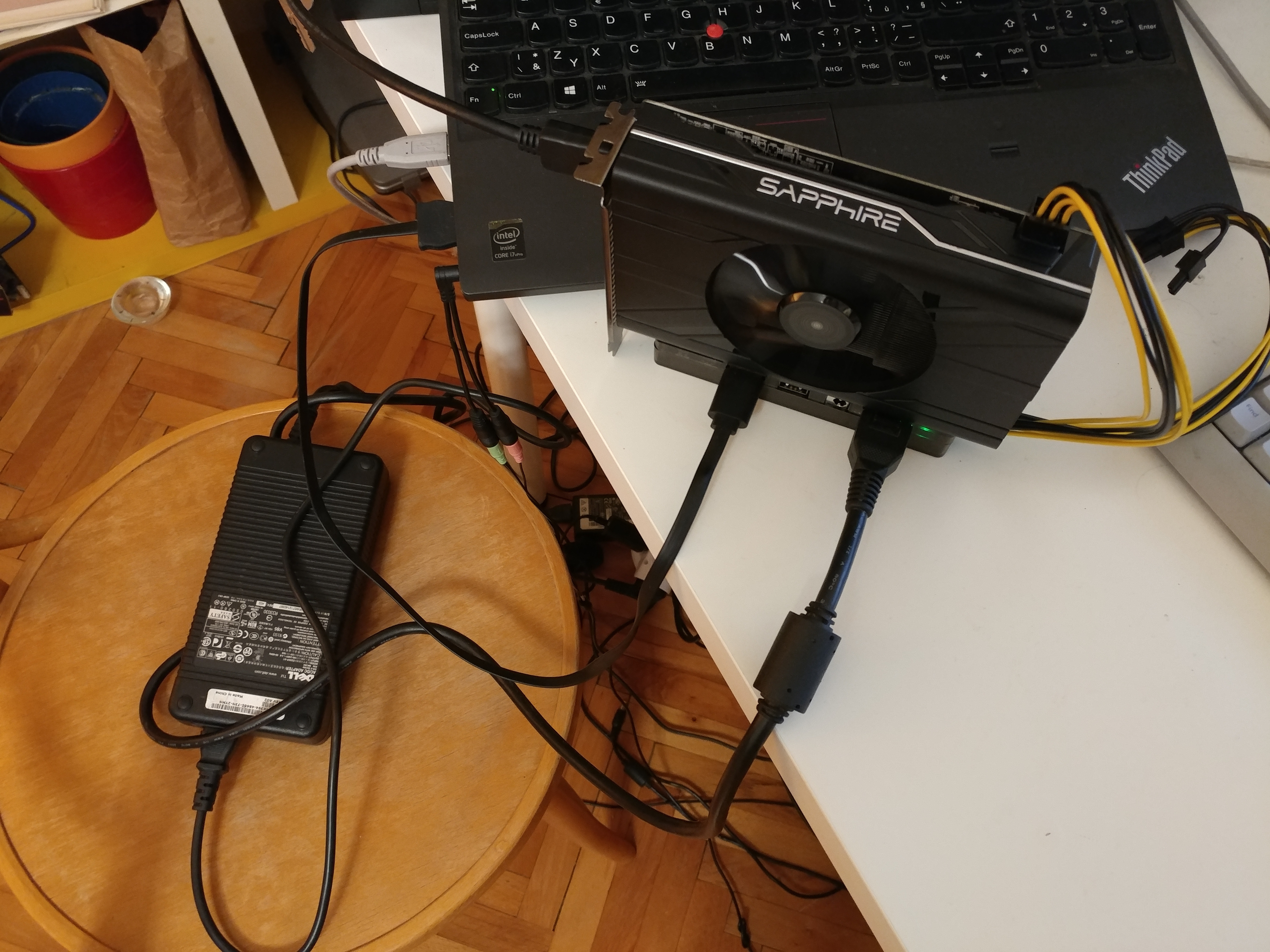 0. iGPU VRAM = 512 MB (don't know if required, needs at the BIOS version mentioned above in order to have the option)

2. (I don't use a login manager so at this stage I login into TTY, kill session manager appropriately)

Make sure you are up-to-date: pacman -Syu (this stressed me for a while, not having all the libs on the corresponding versions can happen and X won't start (e.g. I had llvm-libs older than everything else))

4.0 Remove any nvidia packages left (xf86-video-nouveau, nvidia, etc.) (had to do this because I was testing with GTX 560 Ti before that) and blacklist the nouveau driver if its present!

4.1 Install required packages (some of these might not be needed, I forgot during the grind to get X to start which ones are optional): (see https://wiki.archlinux.org/index.php/AMDGPU )

4.2 Reboot so that the amdgpu kernel module gets loaded.

@jakub_mach Welcome aboard! This is a great build. I'm amazed how much nicer the AMDGPU overclocking utility looks compared to AMD official Wattman in Windows.

Thanks. Glad I got it all workin, though so far I couldn't get the DVI-D port working with either a DVI-D (GPU) -> DisplayPort (monitor) cable or a DVI-D<>DVI-D cable. :/ Didn't try the HDMI out yet, as I still haven't bought a cable for that. (My main monitor has DP, MiniDP, VGA, DVI-D, HDMI, but my other two only have VGA, DP & HDMI, so I really need to get that DVI to work. :/)

And yeah, that GTK Wattman really shows the power of open-source.