A small hole was opened near the cover. 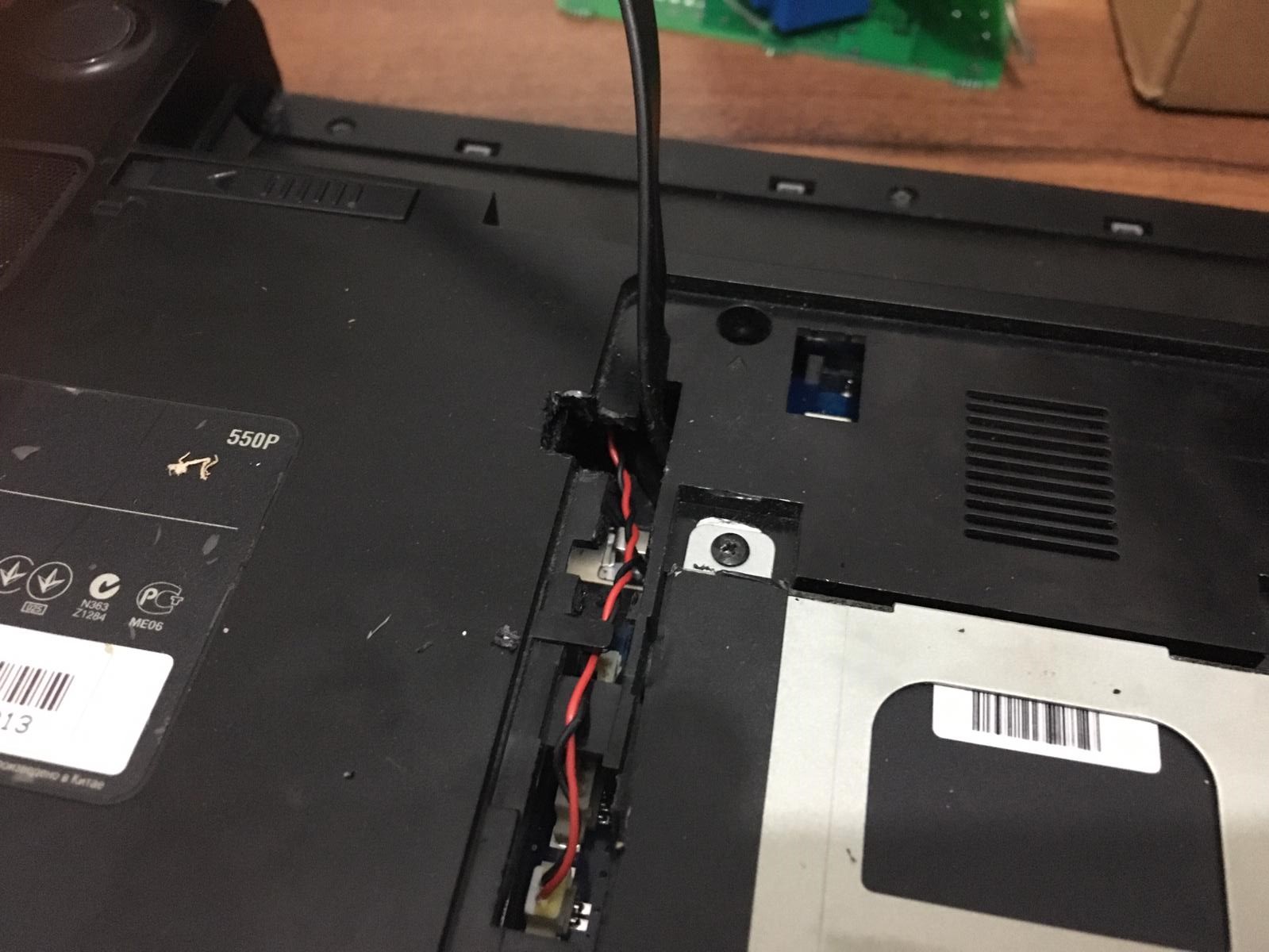 The cable was taped in case of the abrasion. 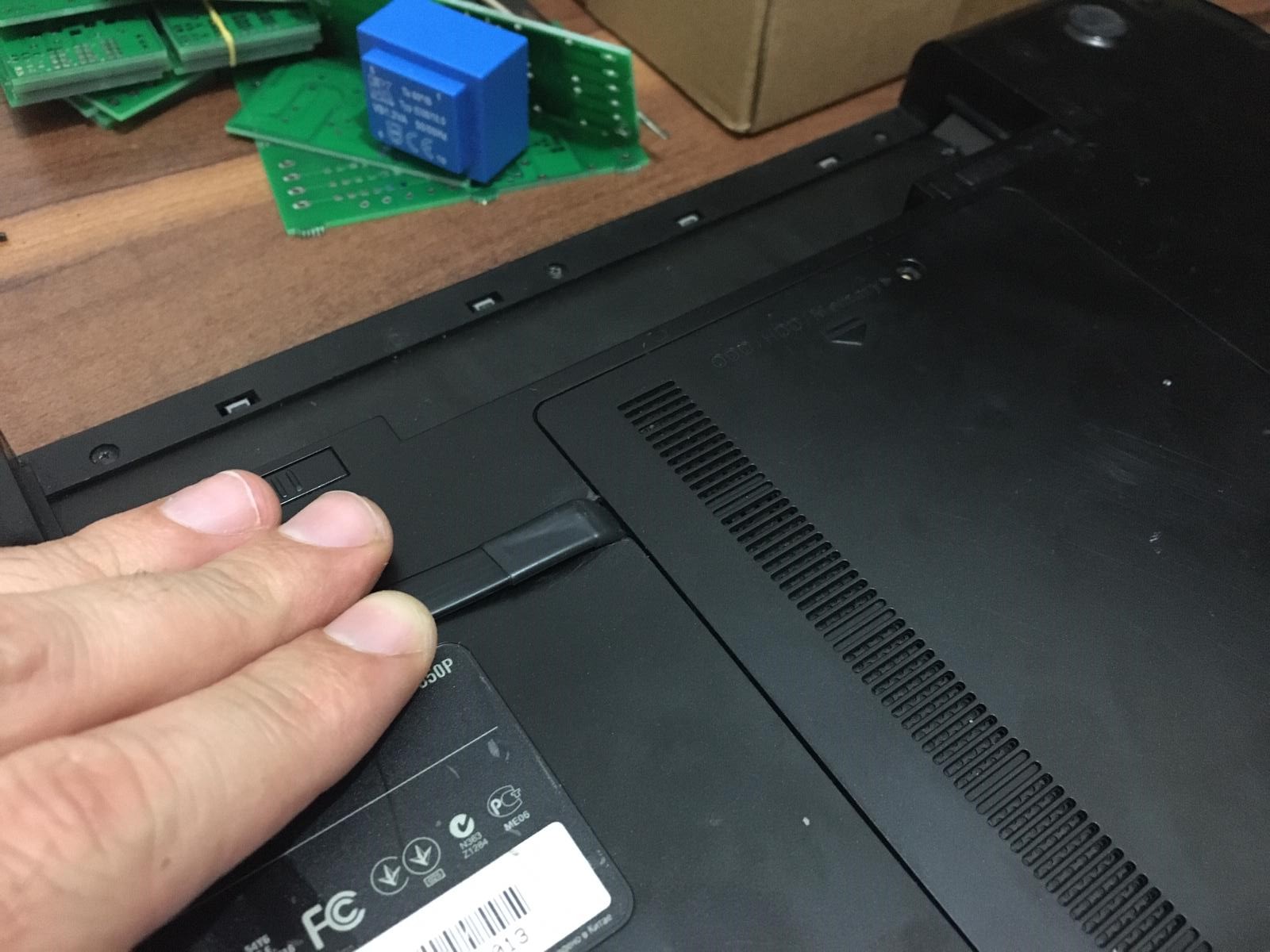 Made it strengthen with strong tape 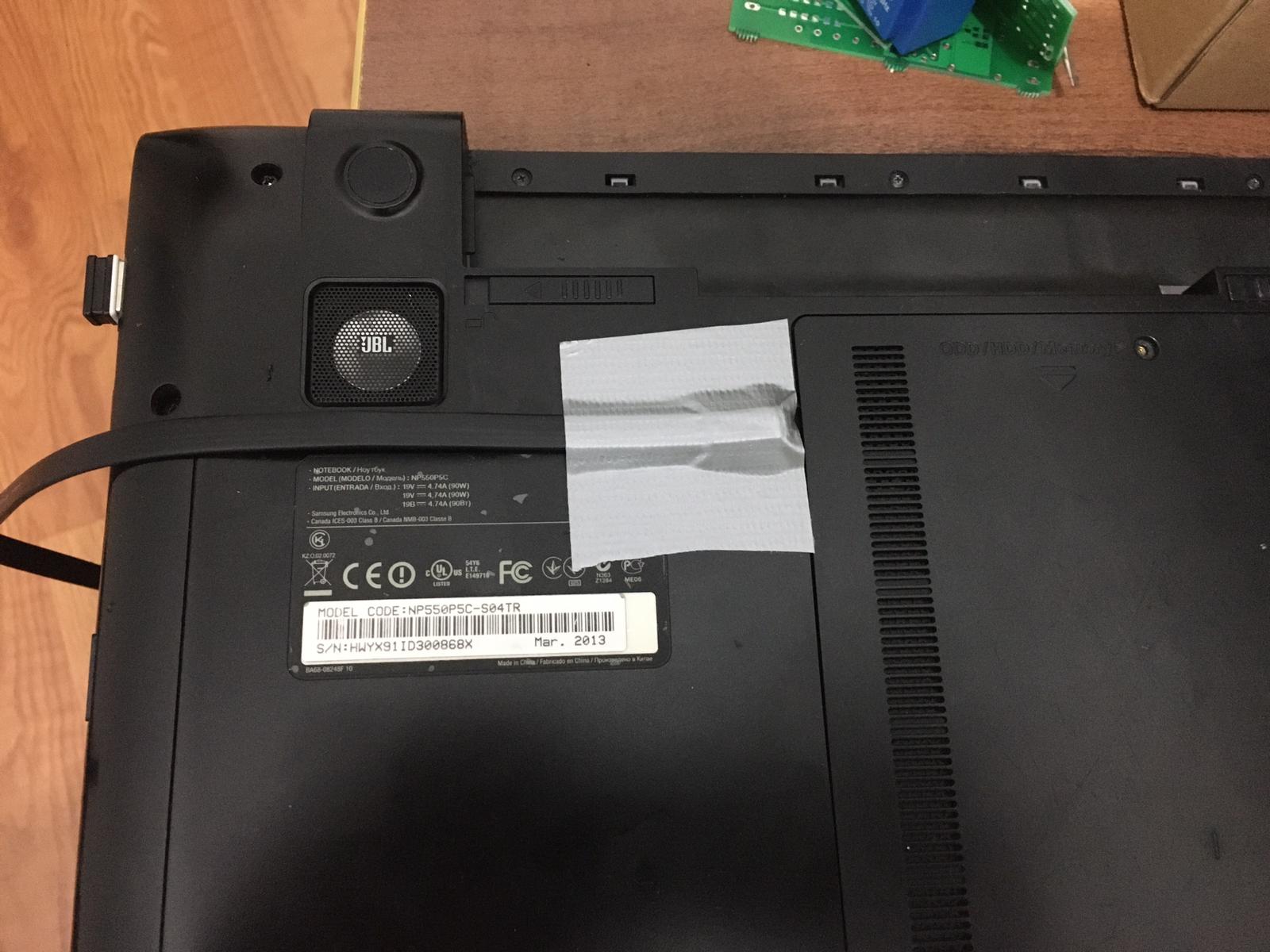 I have discovered that the air flow of PSU makes the GPU cooler if it is placed closer. So I have designed a holding arms. Fans of the GPU runs rarely even if the load 100%. GPU temperature goes max 60 ºC. Around 57-60 ºC. I'm not sure if I put it into a box or just protect the fans. 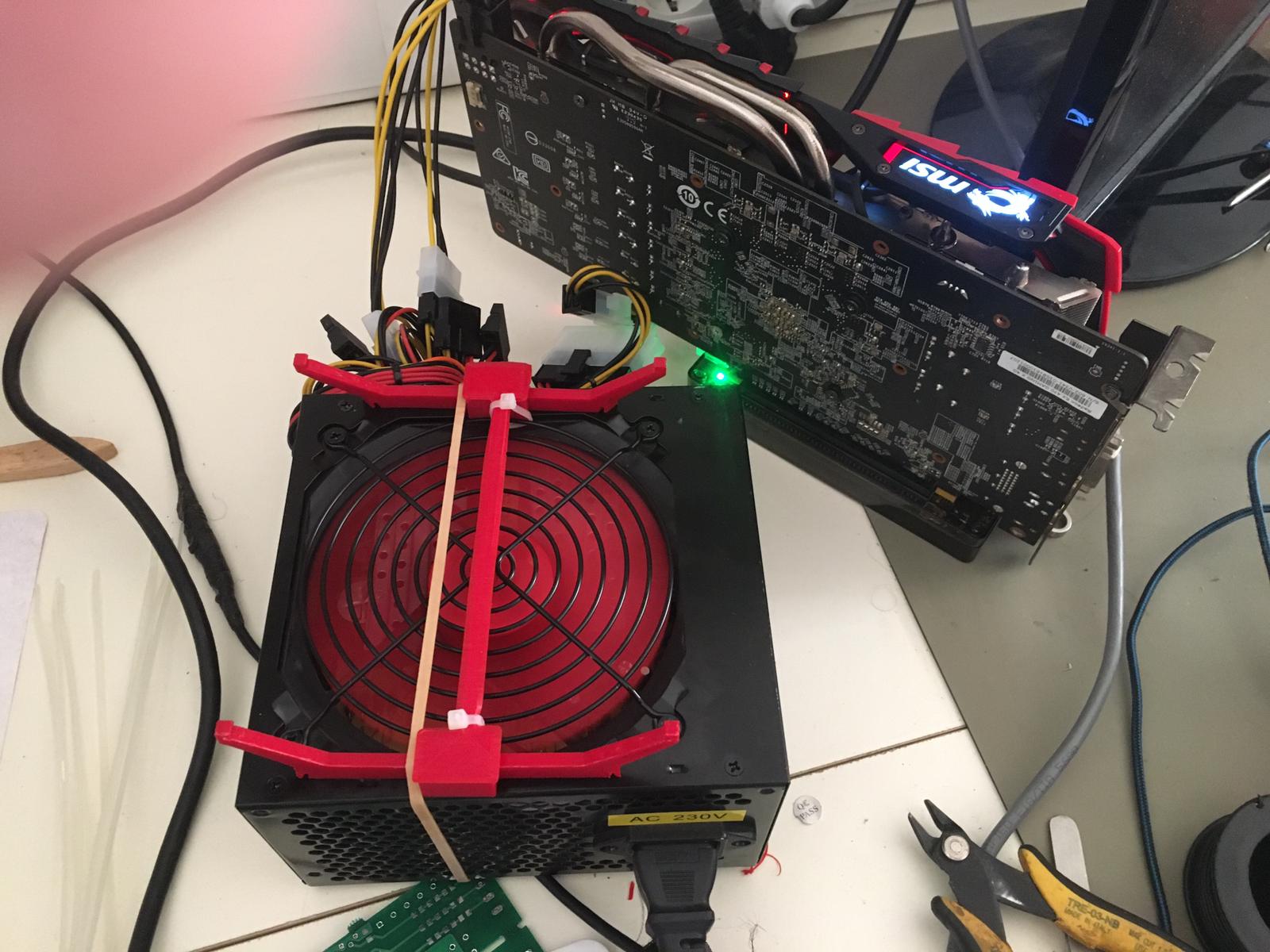 It is suitable for both vertical and horizantal usage 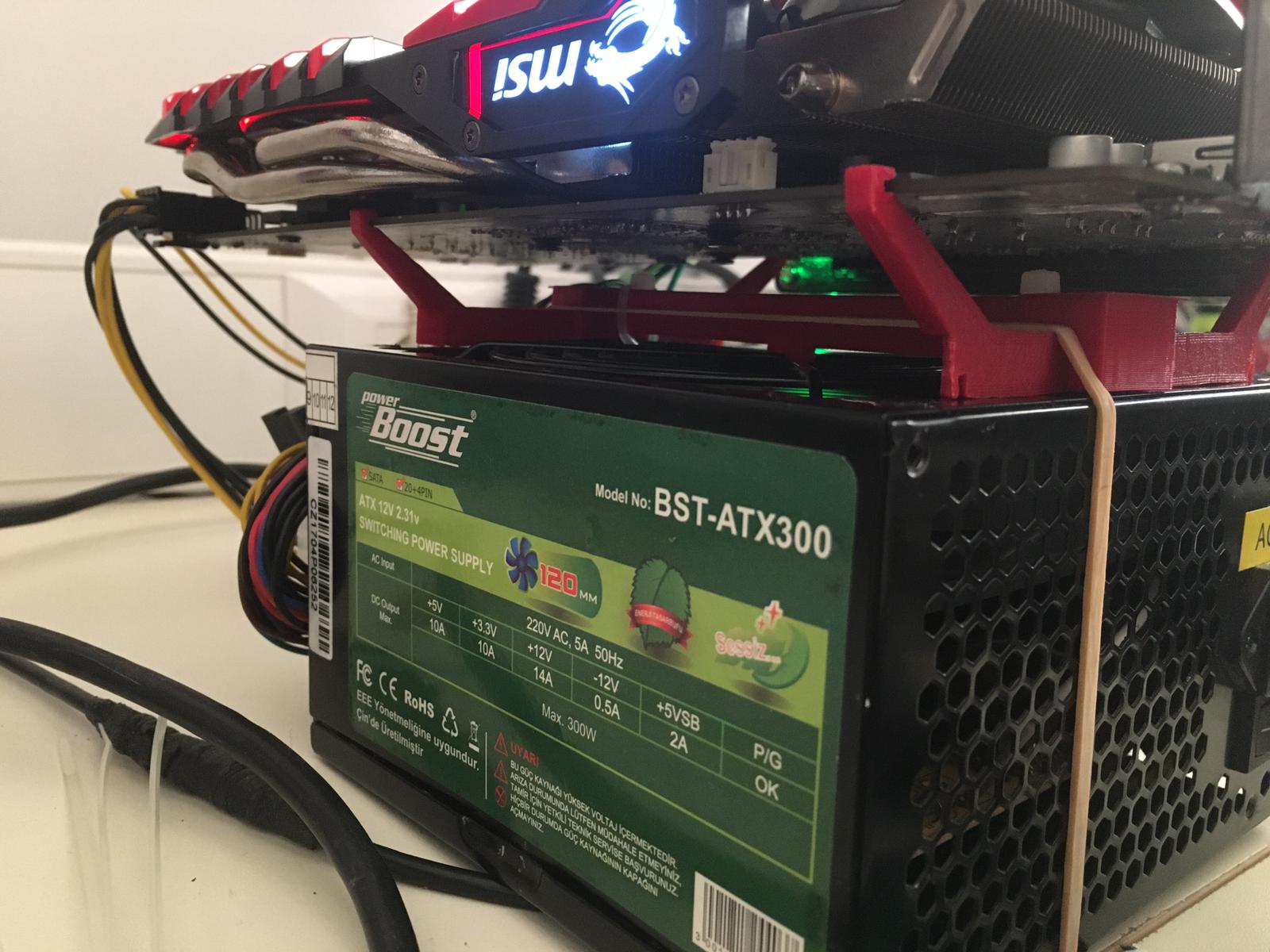 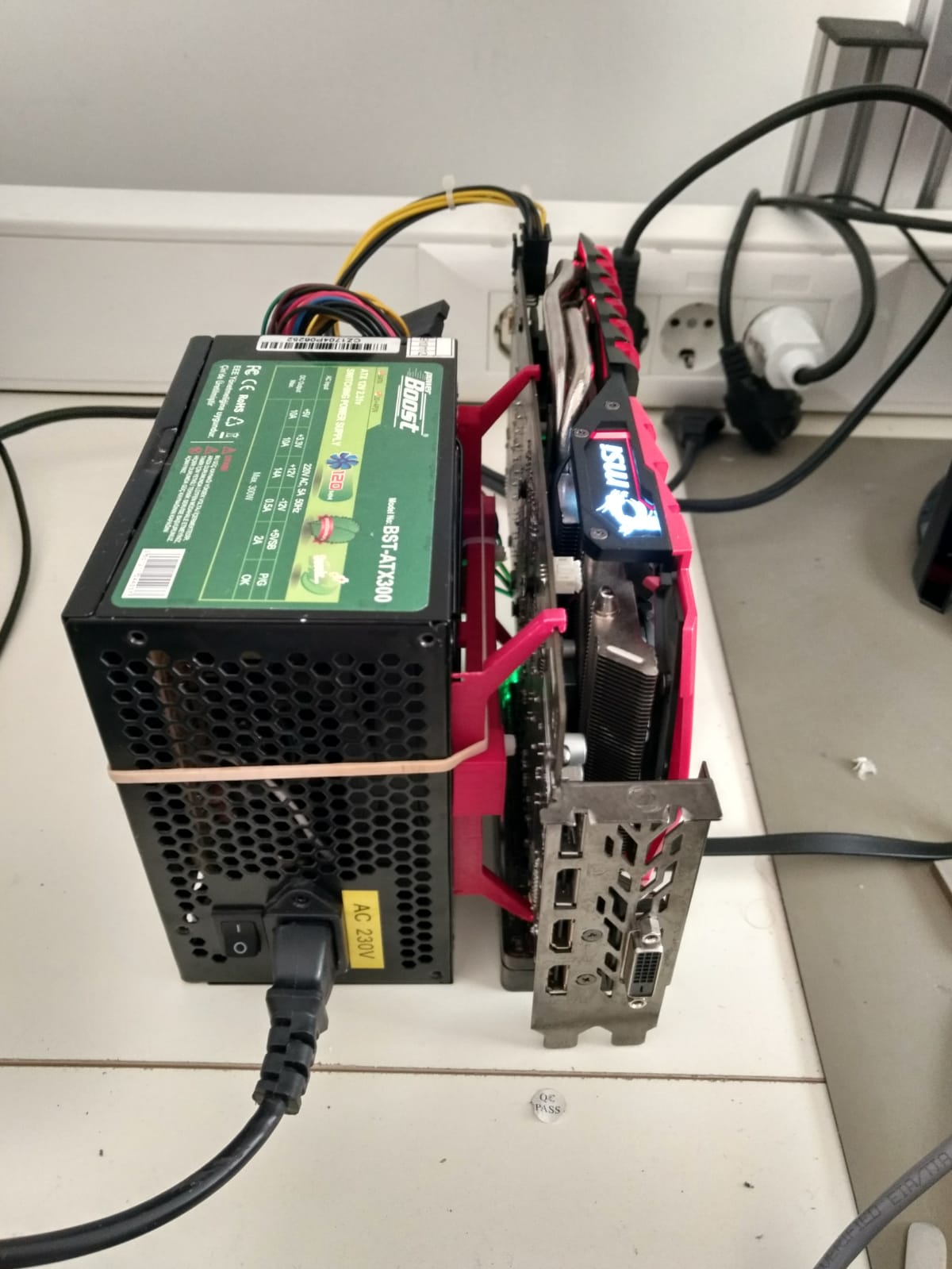 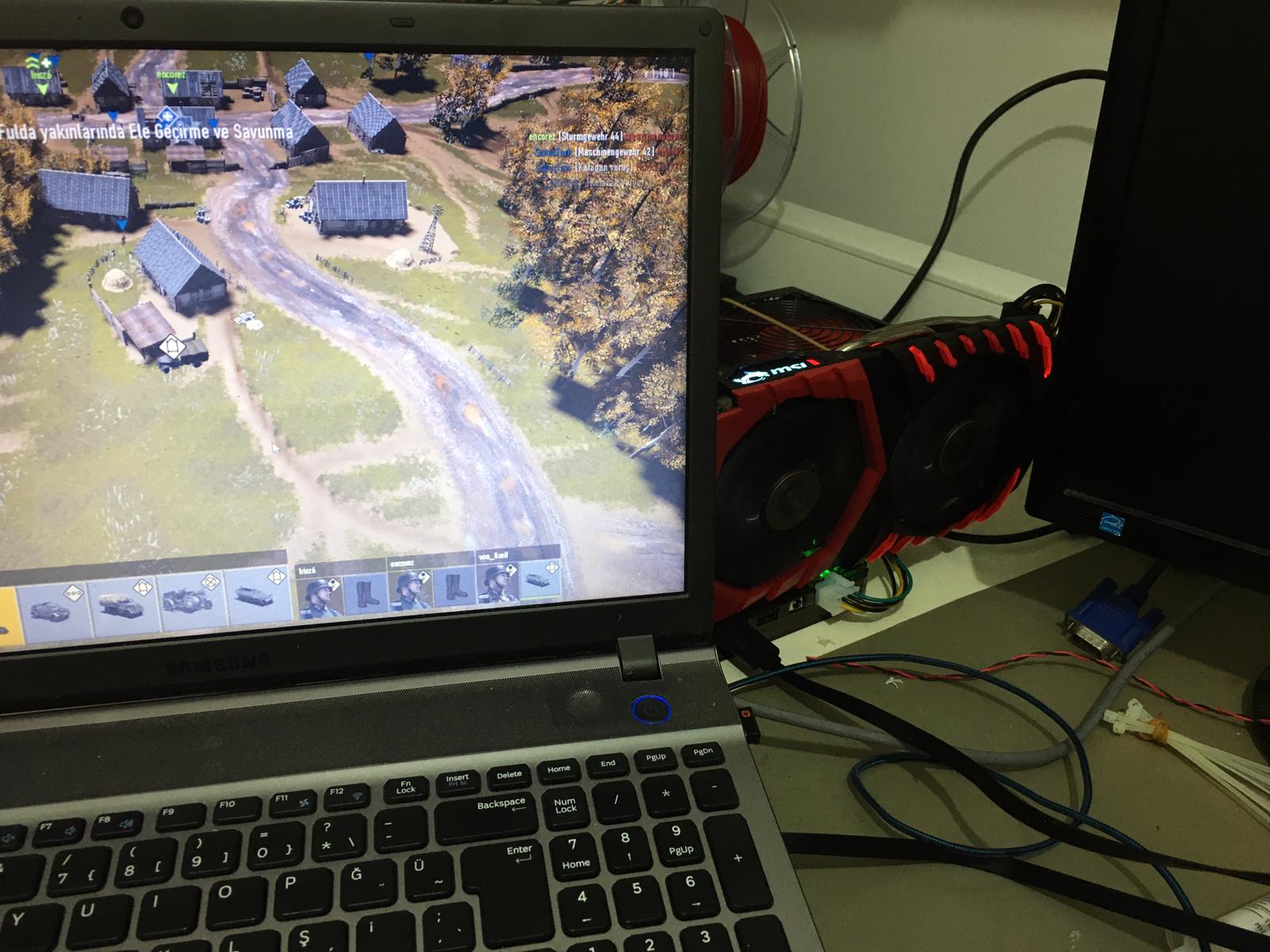 I didn't see a super performance with RX 5500 XT as an eGPU. It is super on desktop but I don't recommend it fro eGPU for money saving. And also 4Gb is enough for many games. I have seen max 3.5GB usage only on Mount & Blade Bannerlord II. Otherwise mostly around 2-2.5 GB.

I must say that the turbo boosting is very pain in the ass for AMD GPUs. You have to add games and softwares individually into the graphic settings list. 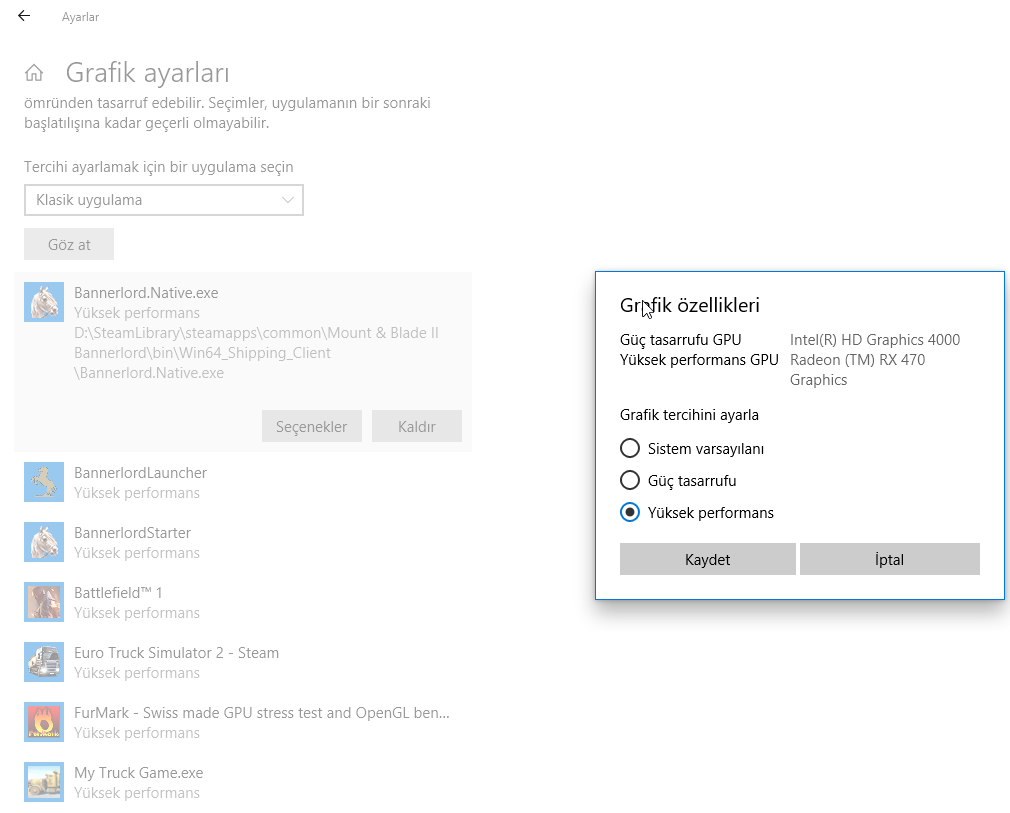 I couldn't recorded because recording with full resolution at 30 fps makes FPS frop about 15-20. Because the CPU can't handle it. 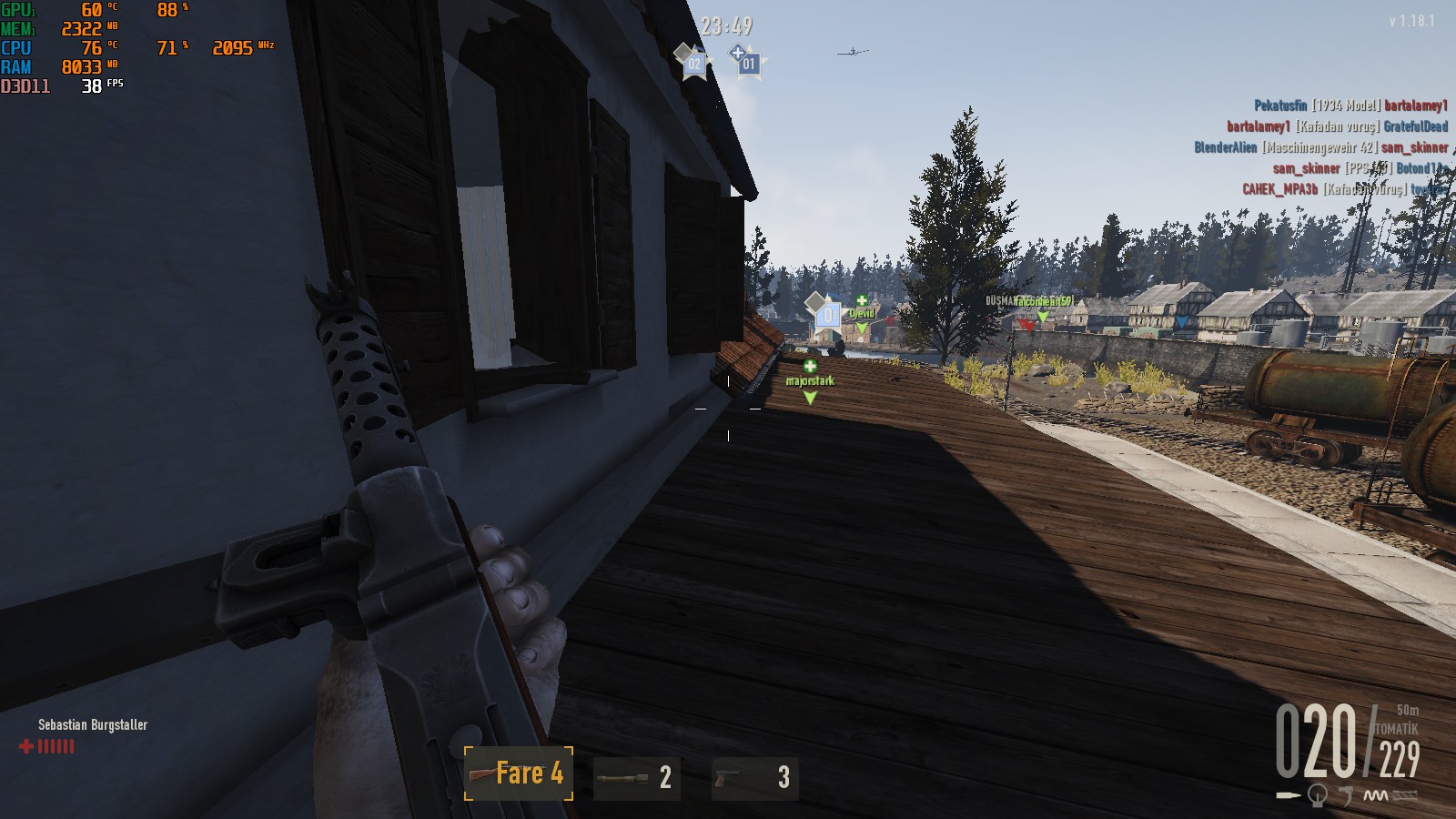 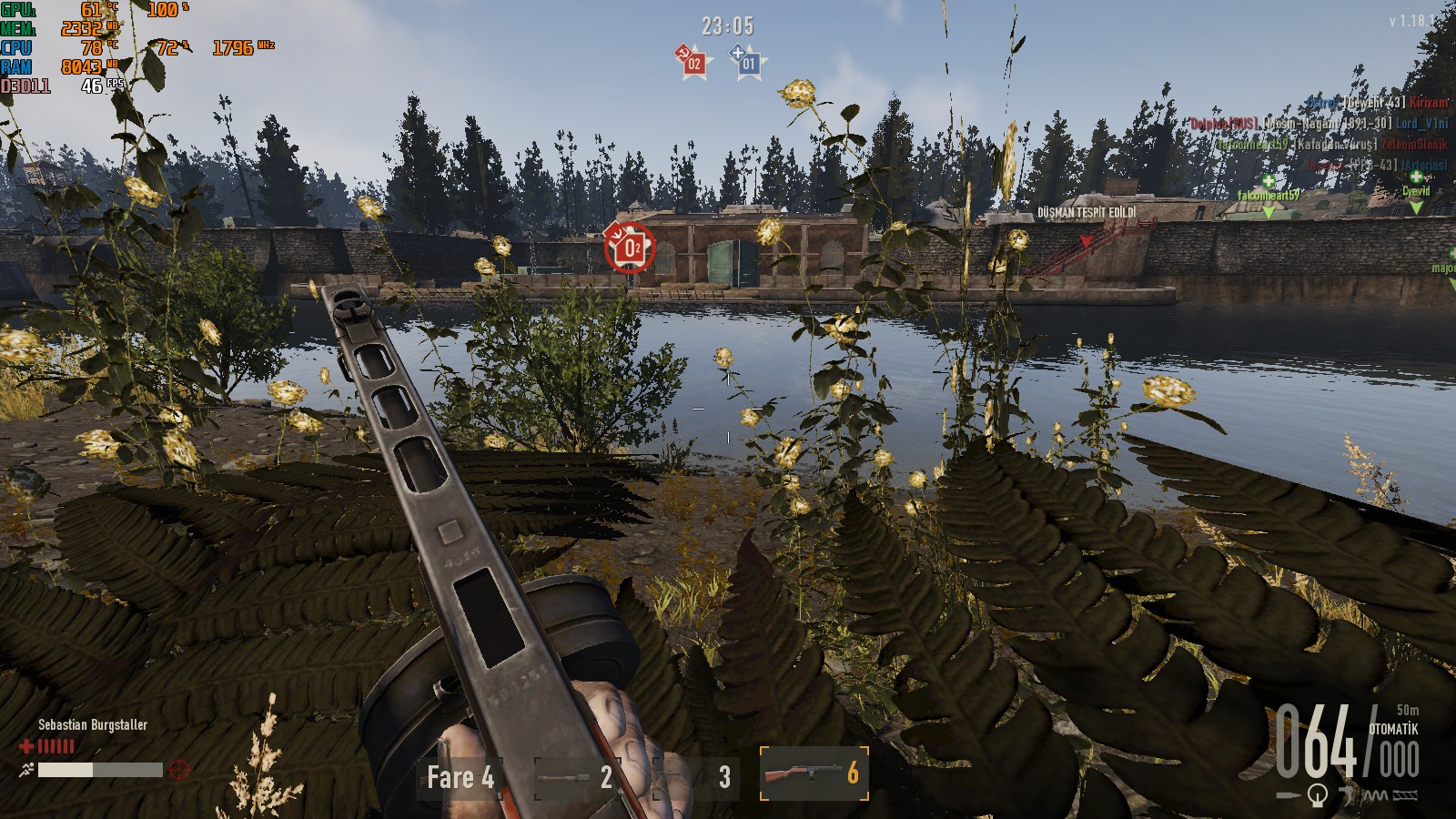 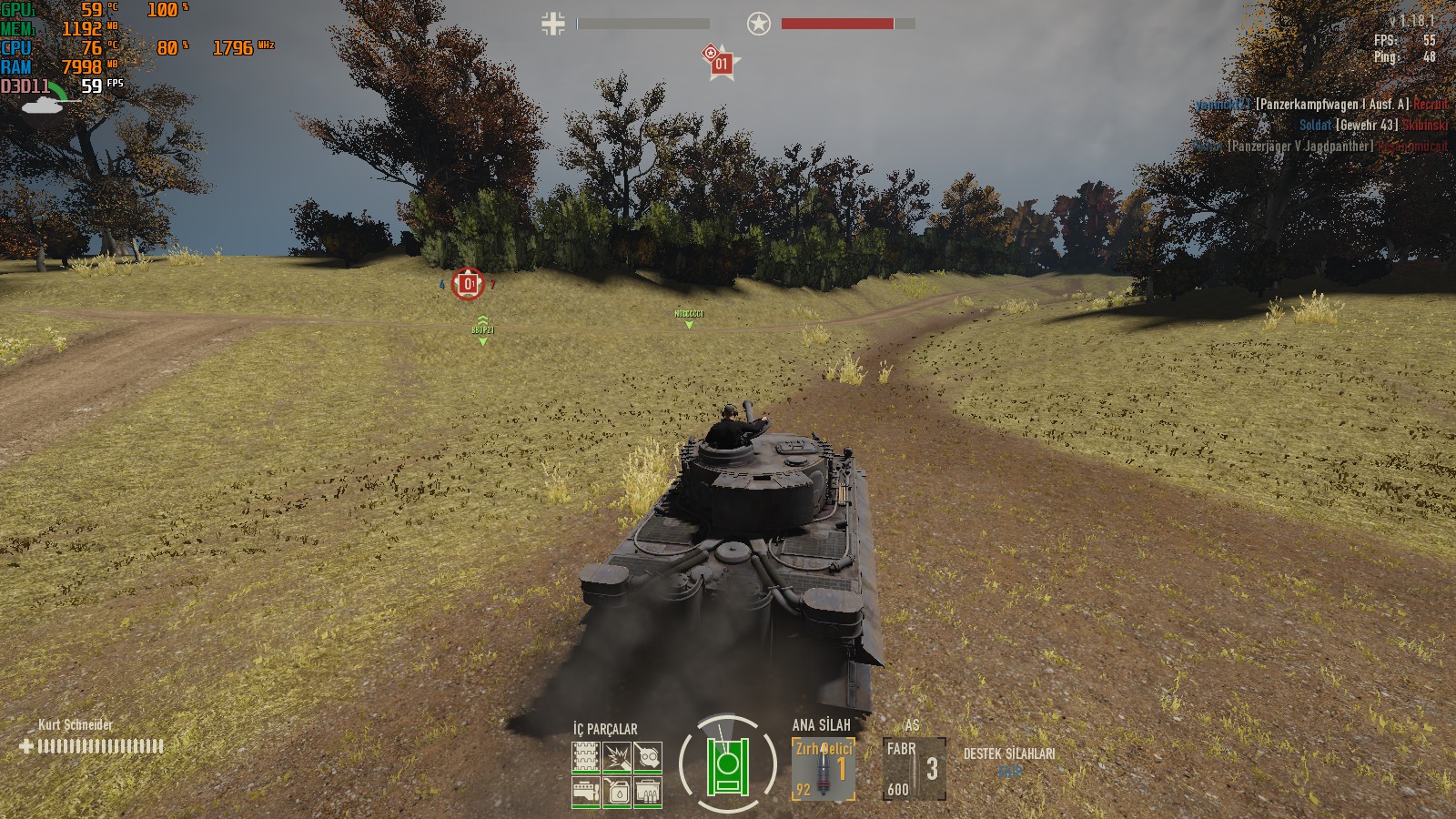 @salihonur, Try to get an external monitor for more performance, you can see a noticeable difference in the games

@salihonur, I have a question about your CPU. Normally this notebook comes with low power 35W CPUs. I can see that you've installed a 45W one. Is it stable? Did you have to do anything like modding BIOS? I'm thinking about upgrading the CPU and would really like to go for a 45W i7, but I've heard mixed opinions whether the motherboard can handle it.

@salihonur Did you have any troubles setting it up? I'm also going to use a mPCIe so I'm curious.

Was it just plug and play for you?

I haven't received any notification about your comments. It is too late but I want to answer them for new users.

I had to change my PSU after 1 week. I had an issue with freezing and a blue screen. Never trust the power level on the label of cheap PSUs. It couldn't handle the GPU. I bought a used Corsair VS450 80+ PSU. I haven't seen any problem since that change. Still using.