Today I can proudly confirm that it is possible to run an eGPU on a chromebook. 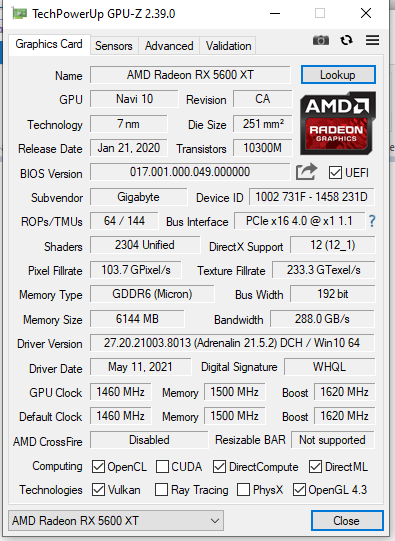 Windows Chromebook:
Install MrChromebox Firmware, install full UEFI.
Install Windows on the device. Recommend this guide: https://coolstar.org/chromebook/windows-install.html?device=wolf
Once installed, compacted, and compressed, you should have between 3-4GB of space. It is more-or-less required that you have all install files on a USB drive, and not the C drive.
This is just enough run the AMD installer. Recommend just the driver, or the minimal installation at most.

eGPU Setup:
Fixing the Black Bootup Screen
Hotplug the eGPU, as soon as the UEFI boot logo appears. If done correctly, Windows will automatically see the card. Run the AMD installer, and it should go ahead and install drivers.
You can also go into the boot manager (ESC) and plug in there. This gives you more time.

Fixing Error 12:
A Wolf Chromebook DSDT is available here: DSDT overrides repository
Flash the DSDT file and reboot, to arrive at the next error

Fixing Error 31:
Disable the Intel HD iGPU and reboot. The built-in display will still function. You can actually reactivate the device in the Device Manager without any problems once Windows boots + detects the eGPU with no Error 31. I debated building my own BIOS firmware to get access to the power/sleep settings, but decided against this. 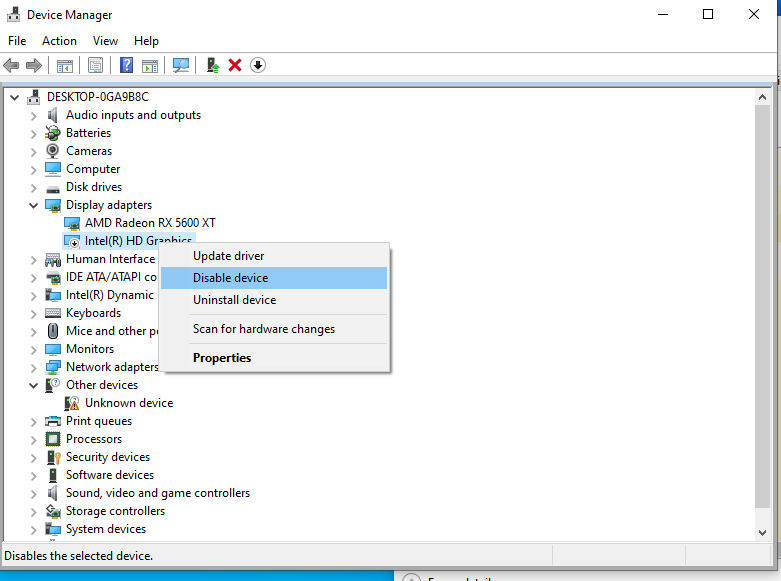 Once error 31 is resolved you're ready to go. 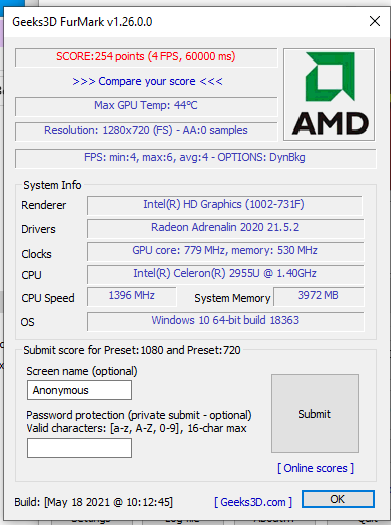 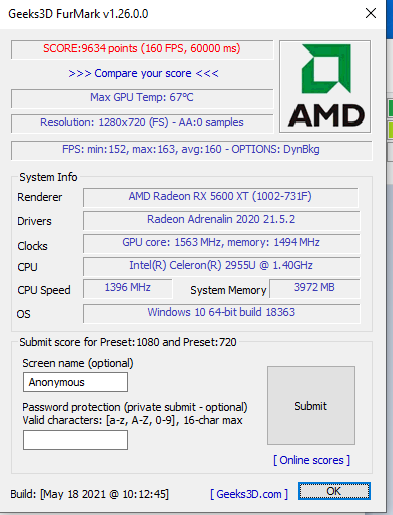 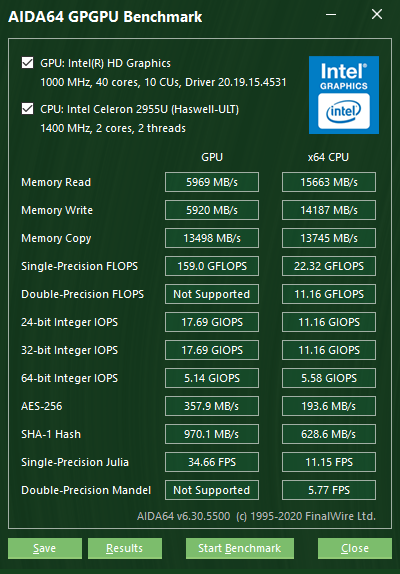 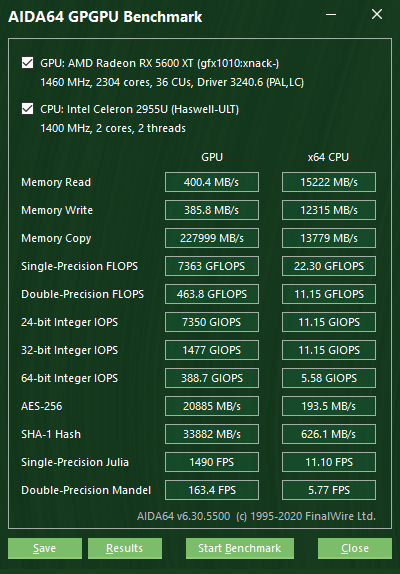 This build is pure meme, and not intended for serious use. That said, this was a lot of fun to build. When GPU prices come down I'd like to pair it with a more reasonable GTX 1050 (or an R9 270/280) and test some games.

I also tried with an nVidia GT 240. Windows recognized the card, but the nVidia installer fails with little explanation. I imagine more modern nVidia cards will be fine.