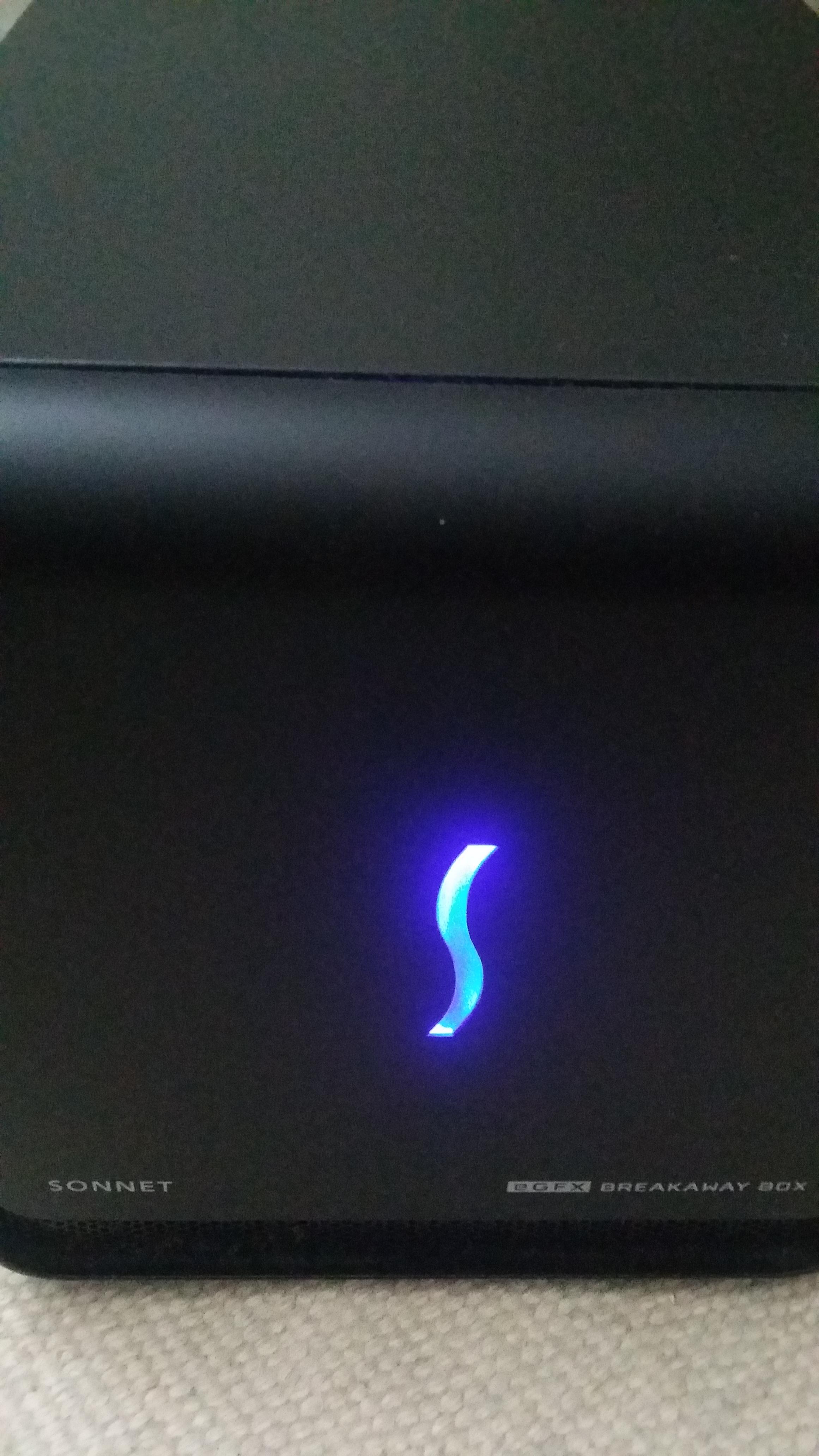 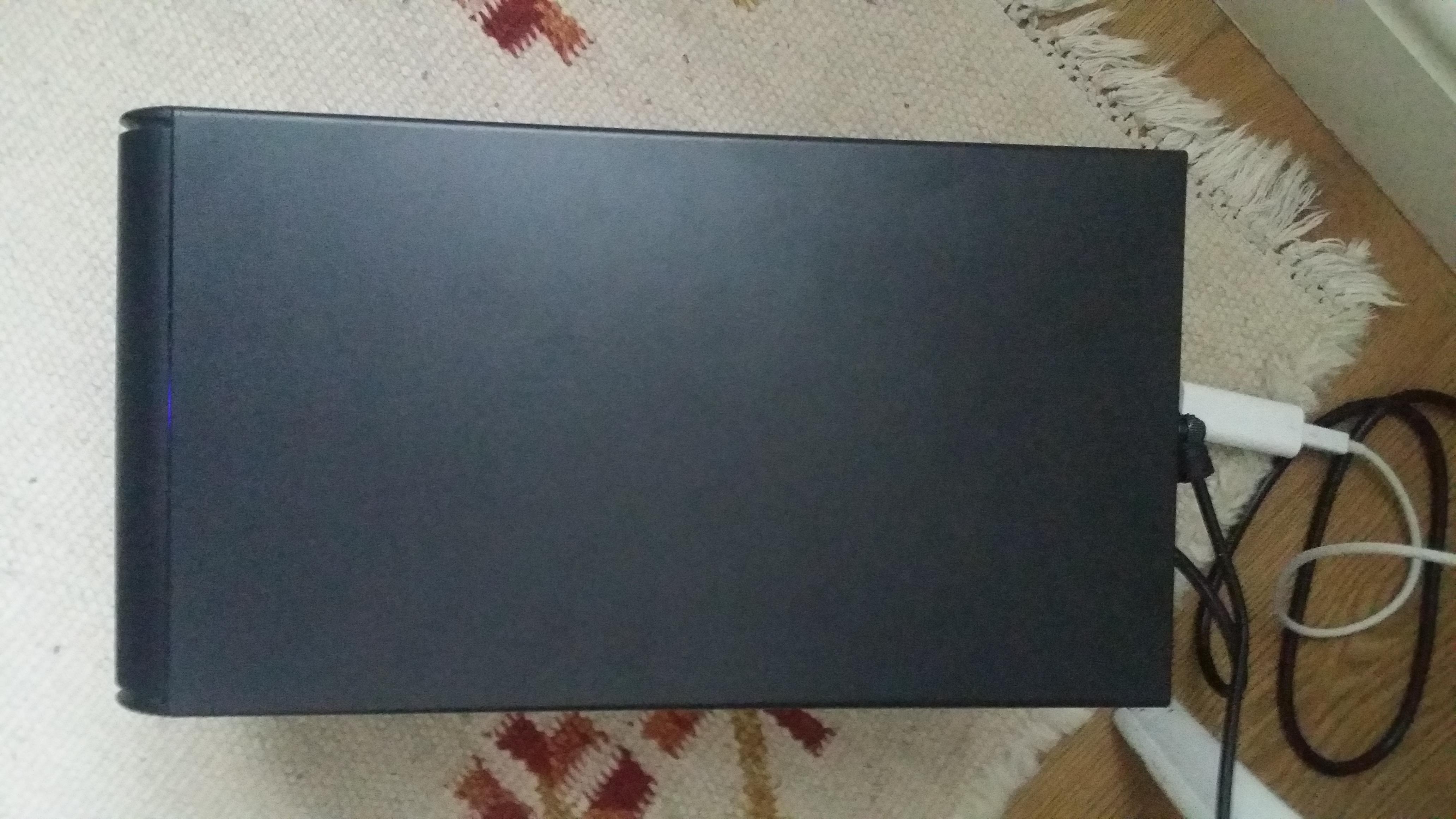 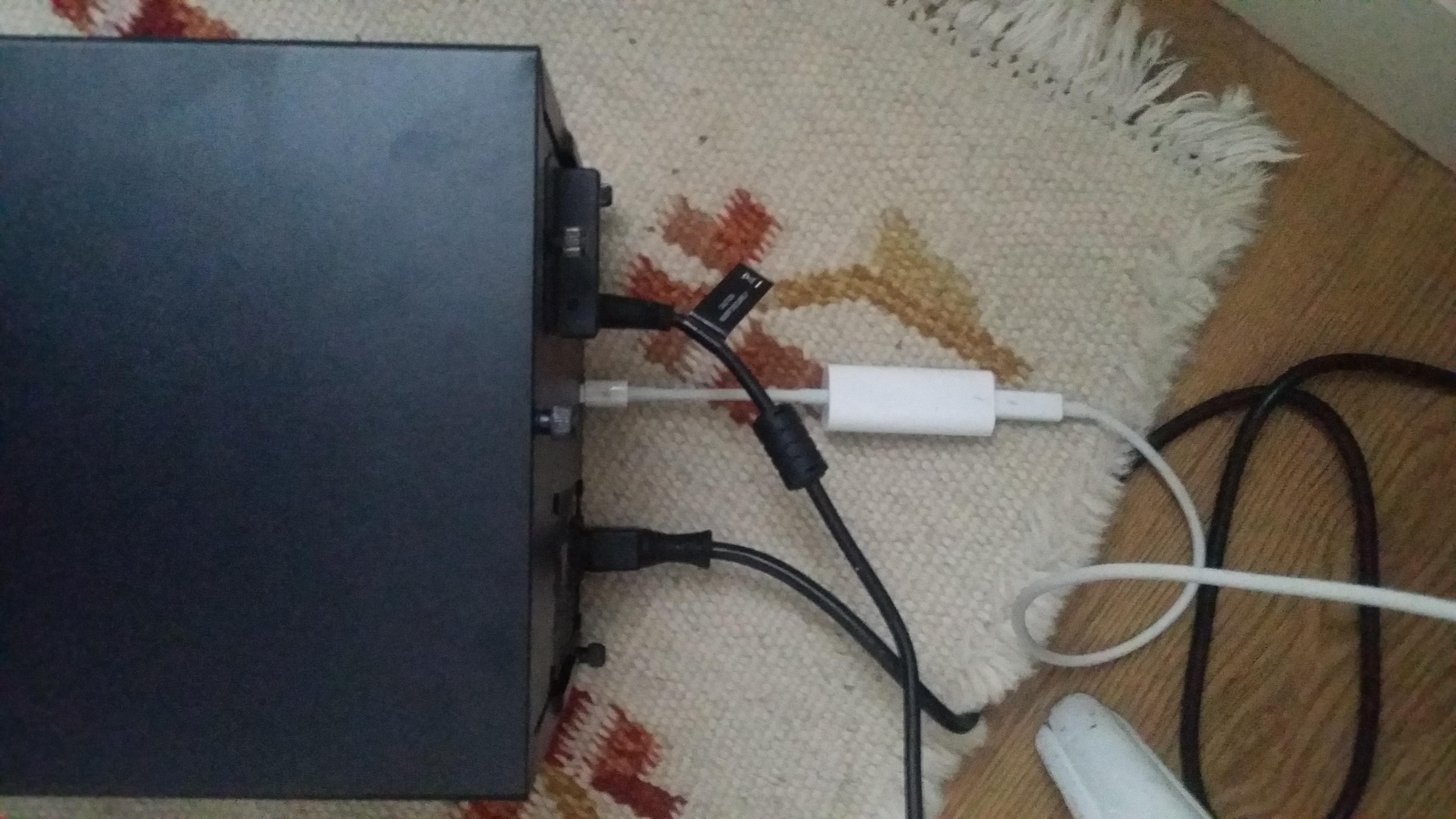 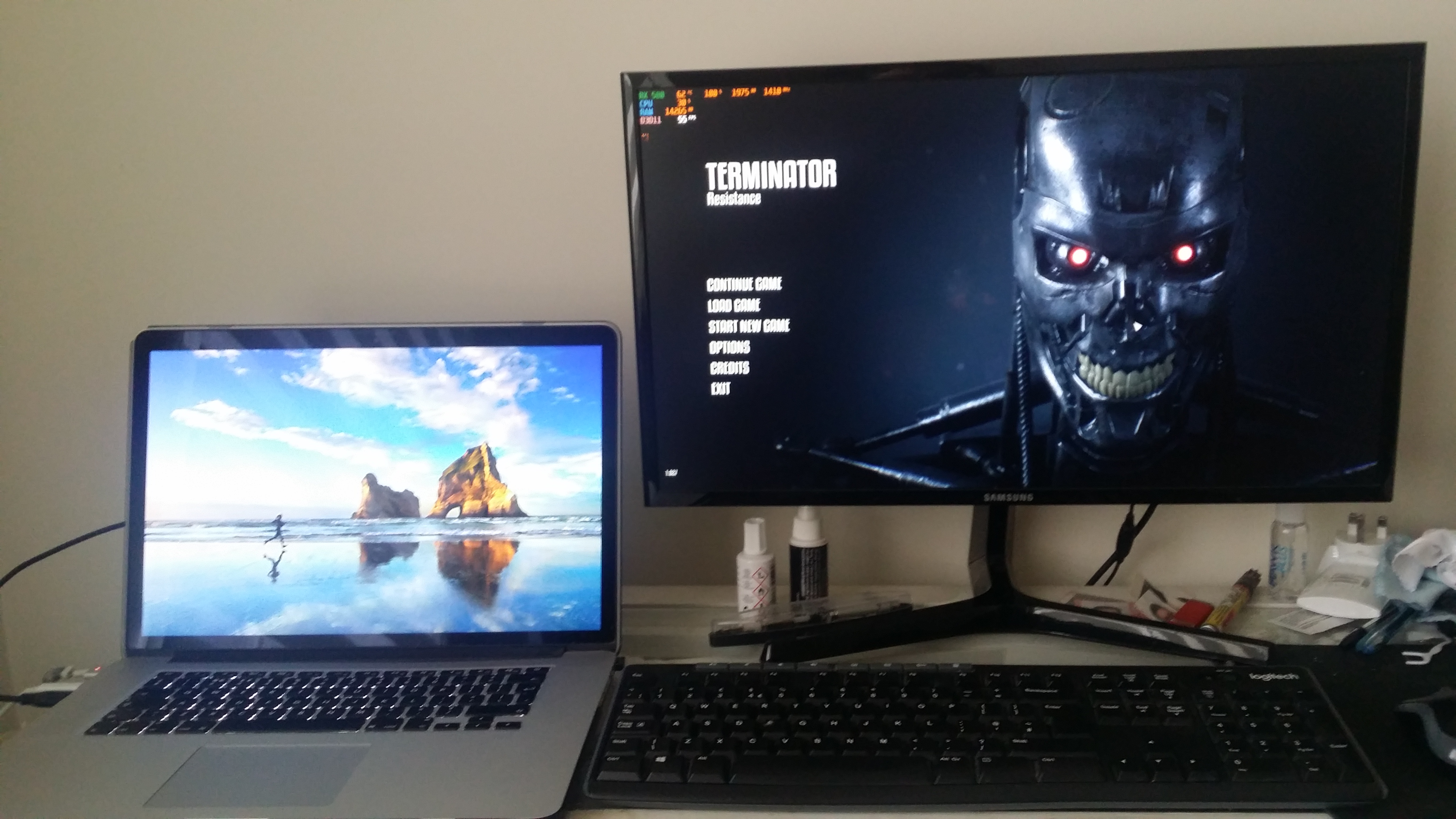 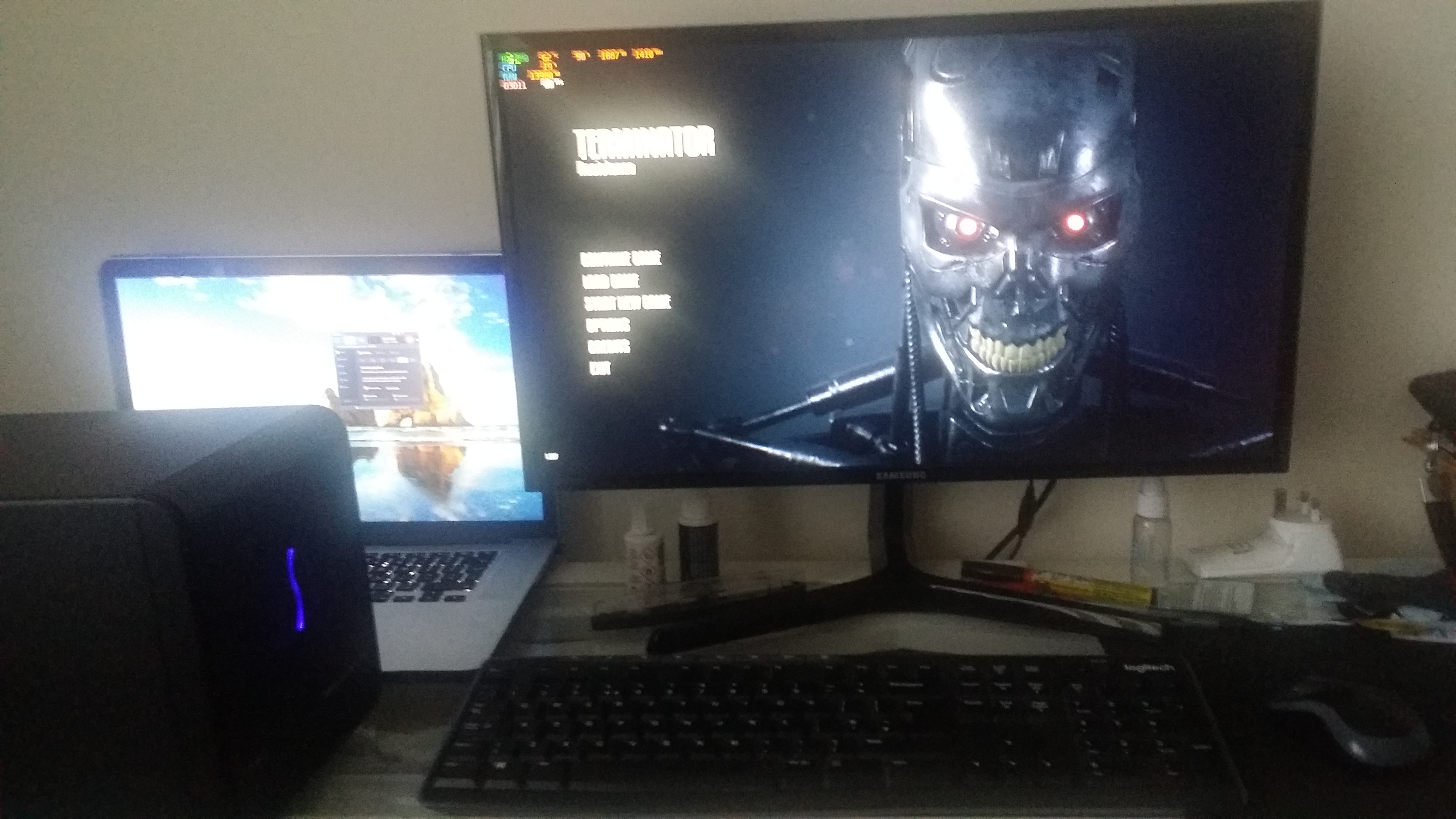 Hey I see that you're using an external SSD. Are you using that to boot windows to it? I just recently changed my SSD to an SSD NVME and learned that I am unable to bootcamp because of that. I just wanted to see if it was still fast booting windows and playing games with an external SSD.

No, My bootcamp windows is still running on internal SSD. I am using external SSD for just installing games etc.

What did you do in terms of disabling your dGPU in Windows 10? I am planning to do a similar build but I only want to take advantage of the eGPU in Win10, and use the MacBook (with dGPU) normally in MacOS. In MacOS I will not need to connect the eGPU.

Is there a way to get what I described above without comprosing anything on MacOS?

First of all thanks a lot for your posts. You really convinced me to buy and install an egpu and I don't regret it.

I have the exact same macbook pro and since I work in video editing (and i'm a casual gamer) my new egpu is giving my mac the extra power it needed.

I bought an Razer X enclosure and an RX580 Saphire Pulse 8go, and it's working great under Mac os 10.14.6 with Purge Wrangler and Purge Nvda and also under Win10.

I notice in your videos and in your post that you have and overheating issue with your mac, and since I had the very same issues, I may propose you a few hardware and software tweaks.

First, if you have a pentalobe screwdriver, opening the bottom panel and remove the dust regularly is a must do. I do it 2 or there times a year and it takes me 5 to 10 min.

Then if you don't balk at dissaembling (a little bit) your mac, you can change the thermal compound of your CPU and GPU.

An other hardware tweak that I experimented is this :

1 - Add thermal pads directly on the heatpipes to transfer the heat to the aluminium case.

2 - Put your mac on a big aluminium cooler (with a big fan beneath) to cool the case.

It's working great for me, really helps my mac to remain cooler during intense working/gaming sessions.

And there is also software tweaks for Macos and Win10

- Undervolting and limit power for the cpu, with Volta for mac and Intel Extreme Tuning Utility for Win10.

My mac works great at -50mv with both OS.

I haven't made any before/after benchmarks, but with all these tweaks my mac is way cooler and quieter. There is less cpu throttling and in game the cpu stays around 75 celsius.

I think i'll make a post one day with some pictures if someone is interested by theses modifications.

Have a great day, cheers !