At the moment, there's no downloads or tweaks I know of for the Node Titan, but it's possible they'll release something later. I'll try to remember to update things if so.

Benchmarks - Stock cable for all tests 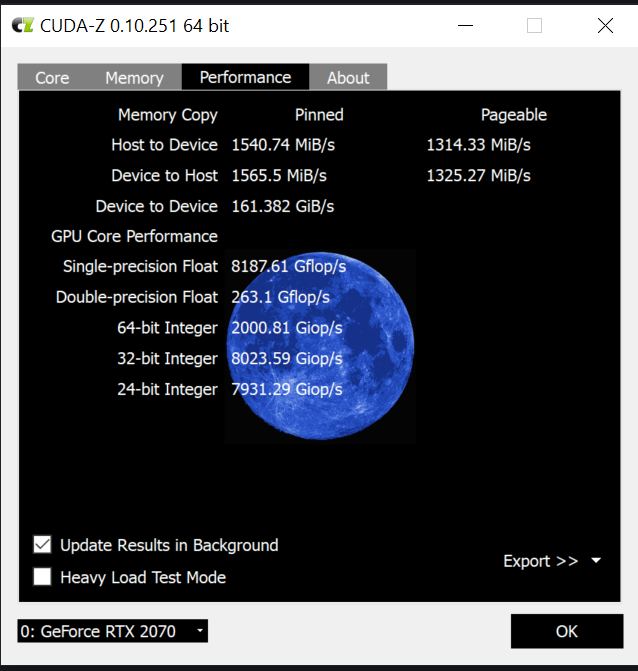 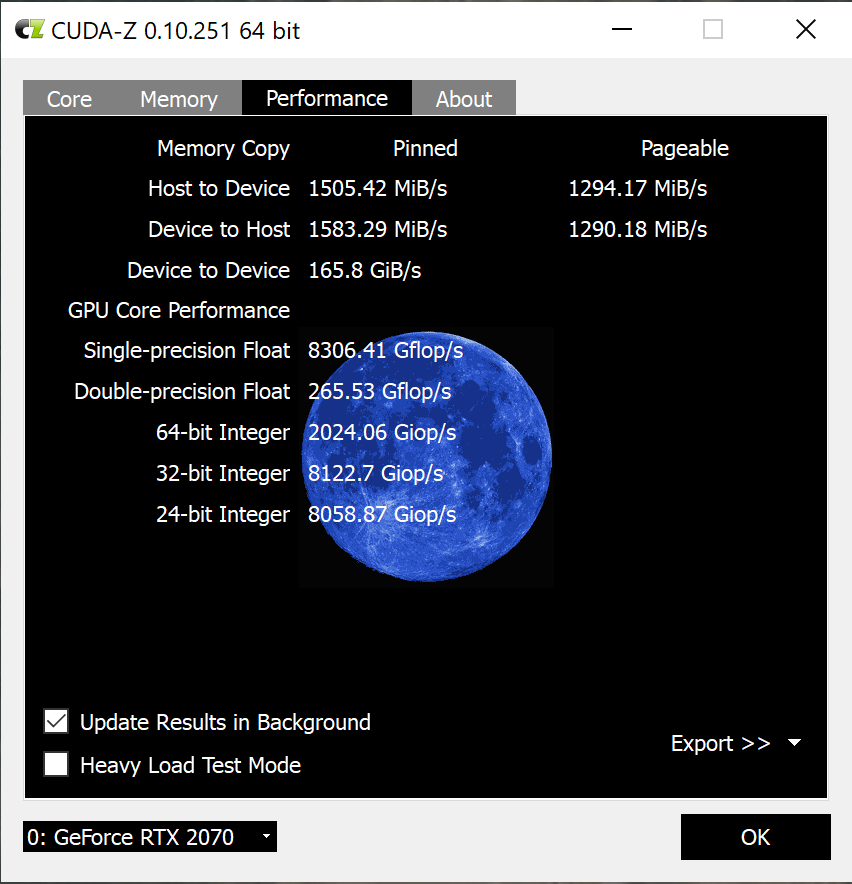 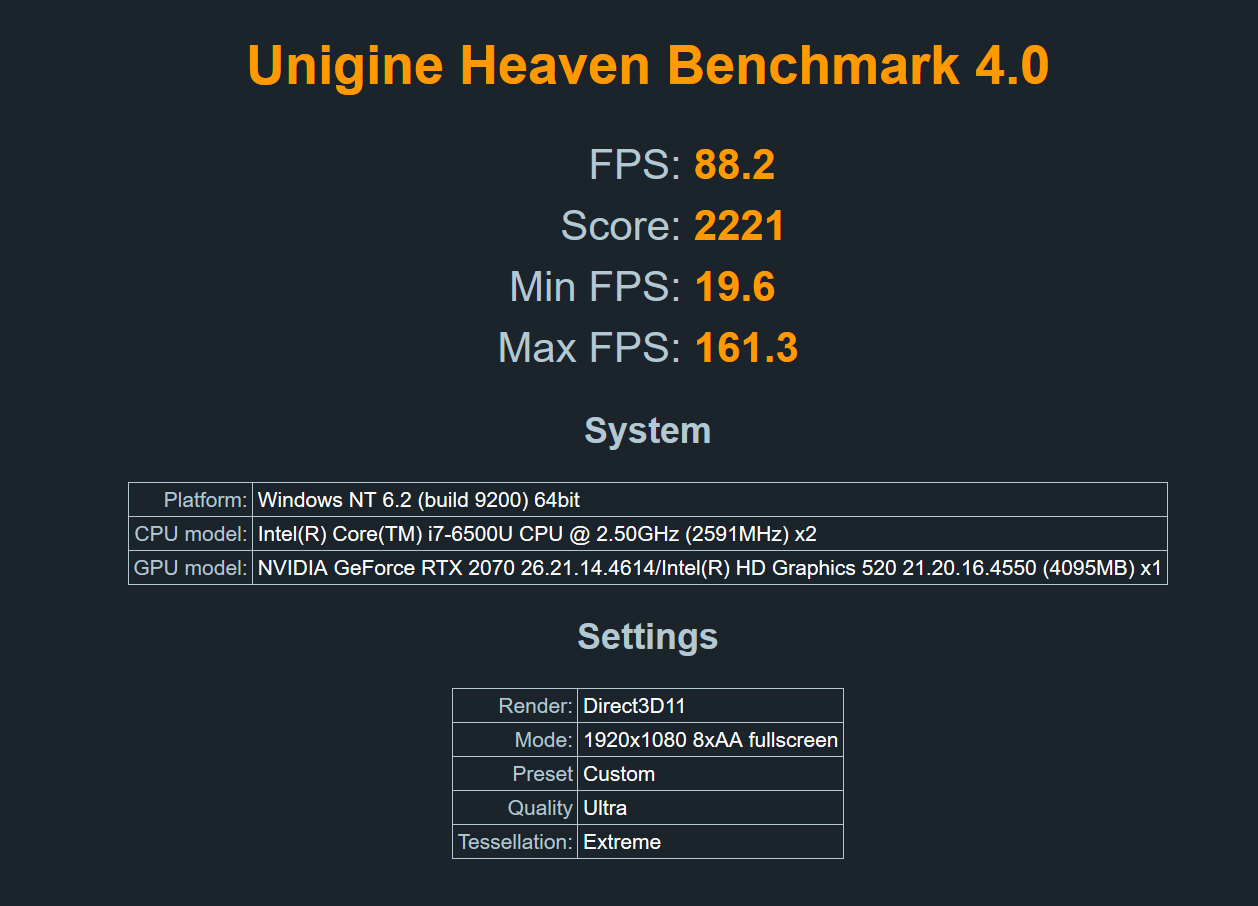 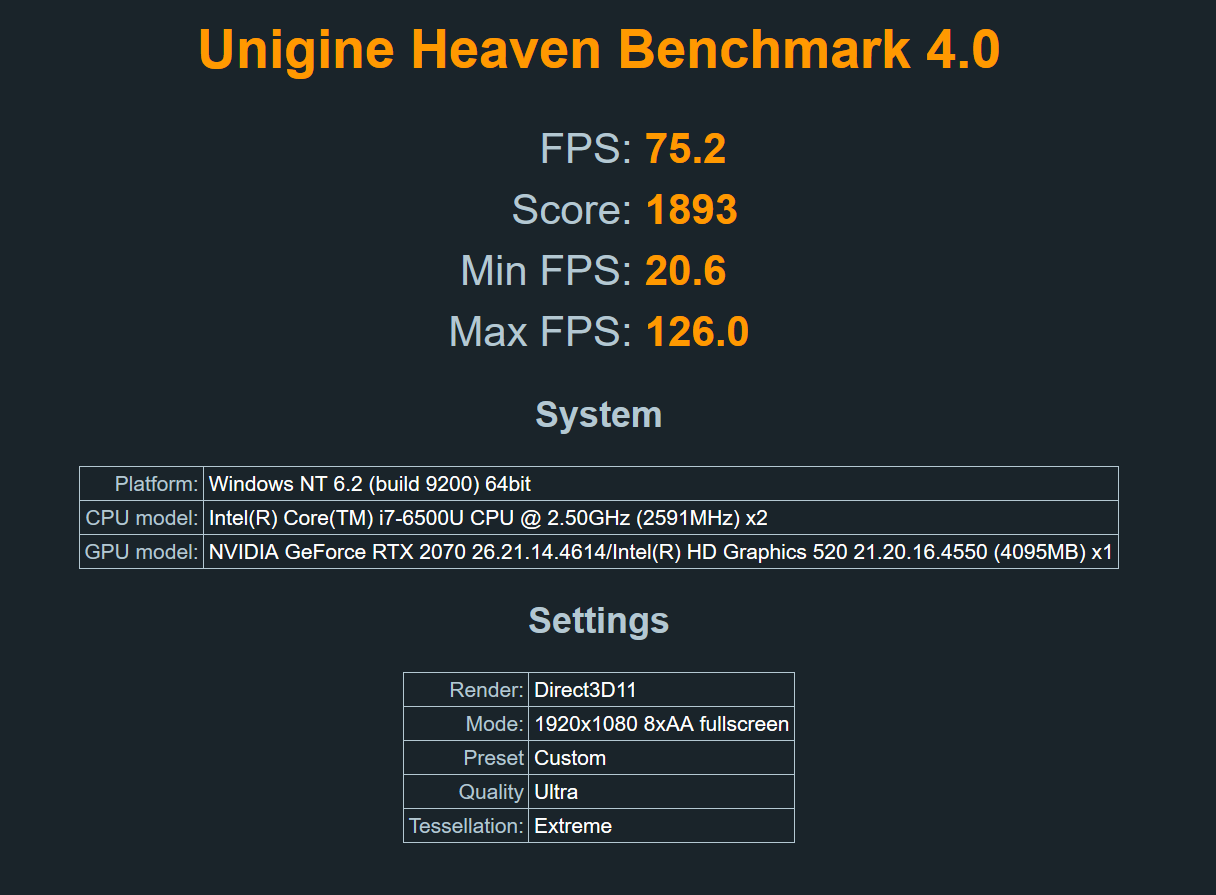 Comments Felt it was worth making an account and uploading my findings, since the only other tranformer 3 pro listed in builds is showing an oddly low device to device reading. I copied some of the testing formats to kinda point out some differences, but the biggest thing to be aware of is the quality settings in the GPU stress test.

Bought this 2-in-1 on ebay for 200 bucks because the corner of the screen was cracked and the listing said it was parts only and didn't work. Haggled for a while thinking I'd need to fix a few things to get it running, only to find out all I needed was to turn off the touchscreen drivers and I was good. Ordered a GPD Win Max that I'll be testing out once I get it. Might resell this with a fixed screen and a keyboard for a little profit, but honestly, it works remarkably well. I can play Monster Hunter World on max settings and I don't feel any slog in it. The GPU fans almost never come on. When they do, it's slightly jarring hearing all the fans kick on at once like a jet engine for no more than 4 seconds, then back off for hours at a time. I've had sessions where they never even kick on. Speaking of, they never did during any of these tests.

@slothman, Thank you for sharing this nice build! Looking forward to seeing your experience with the GPD Win Max + eGPU.