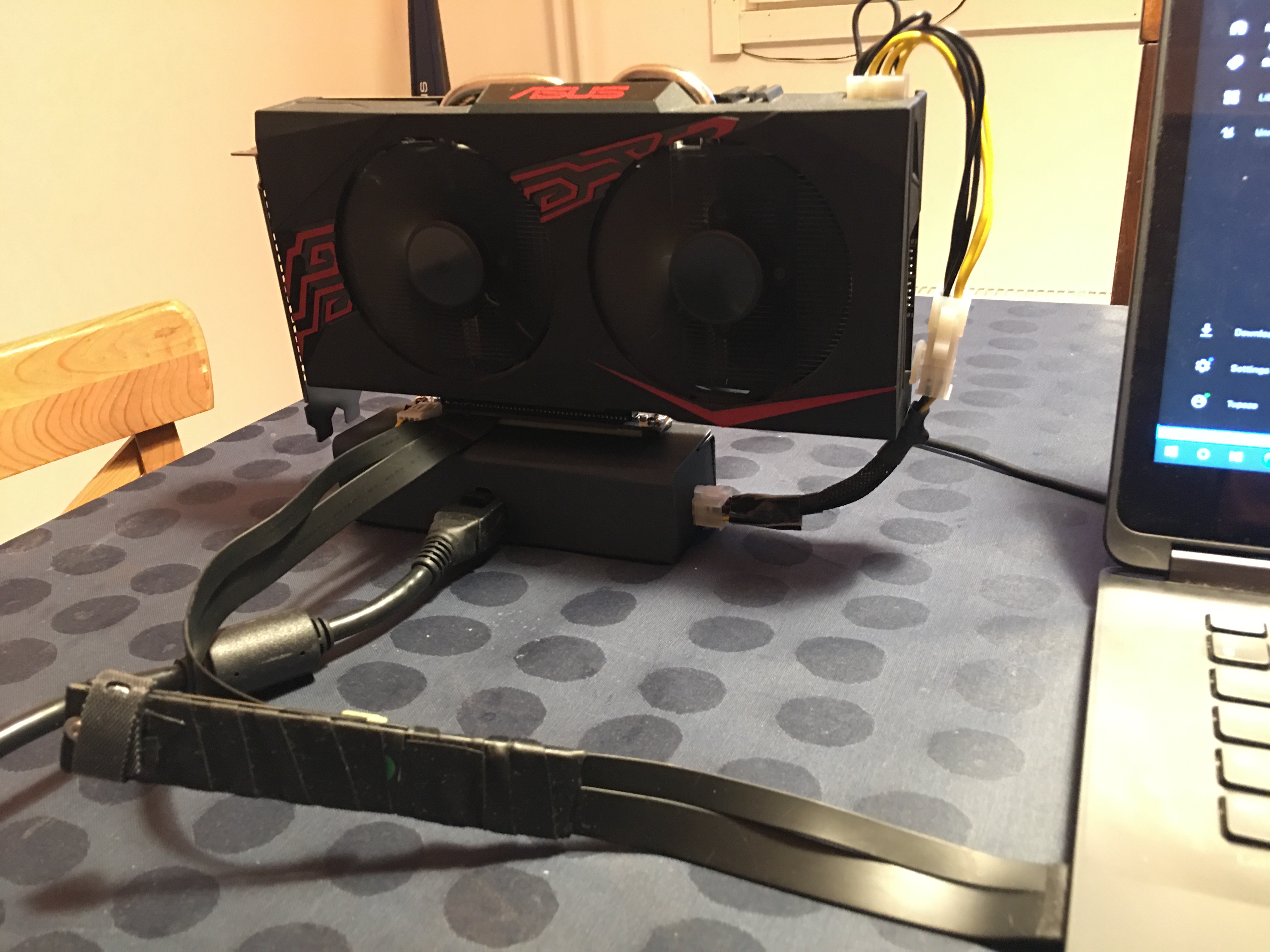 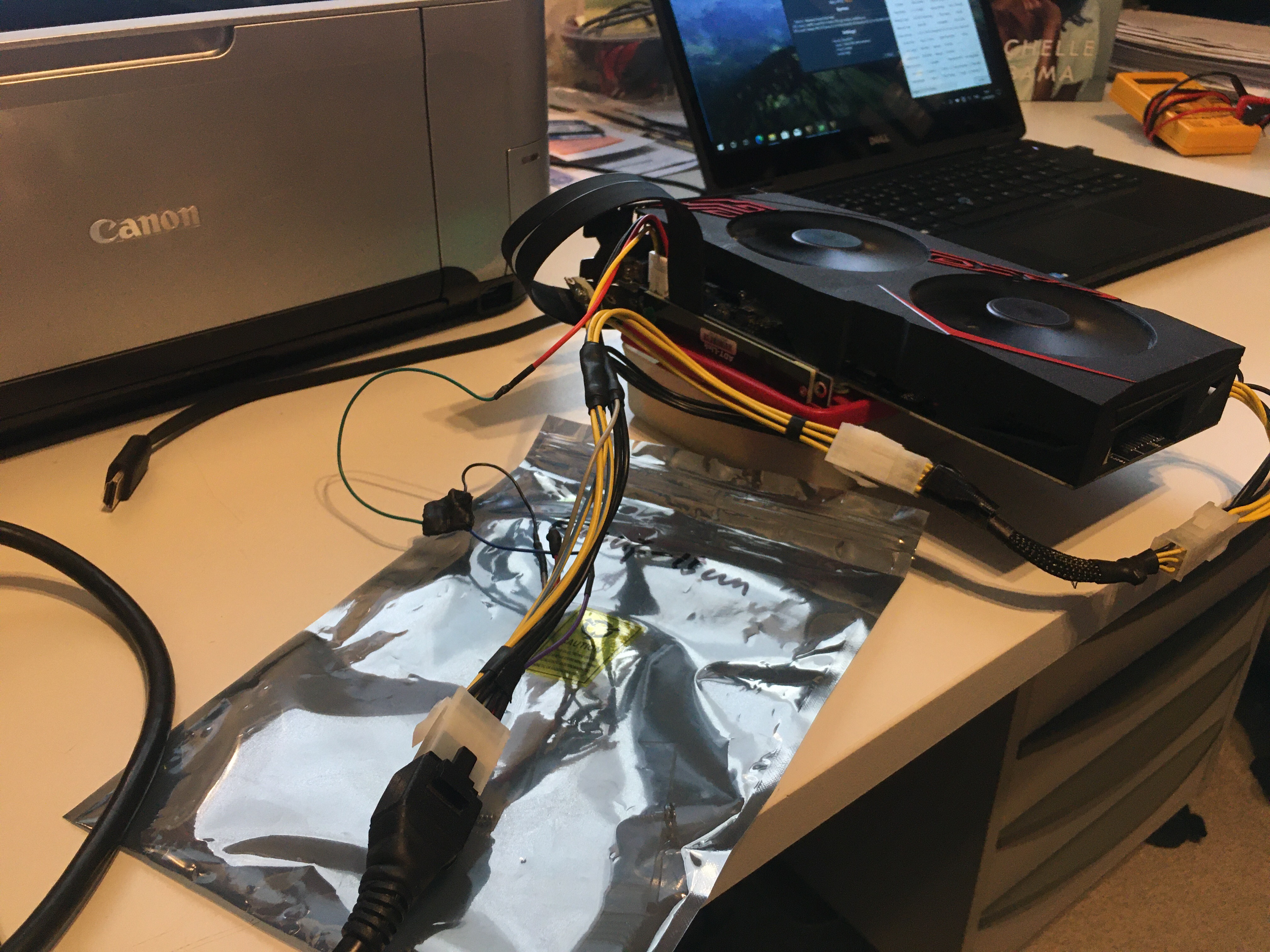 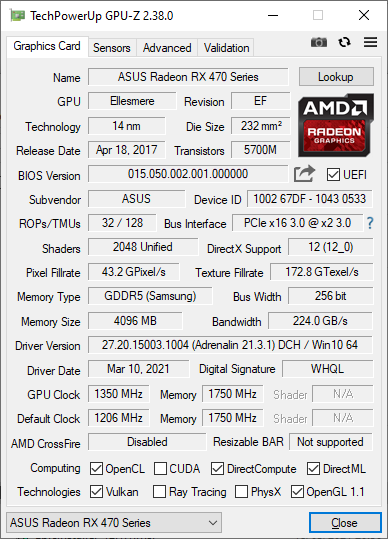 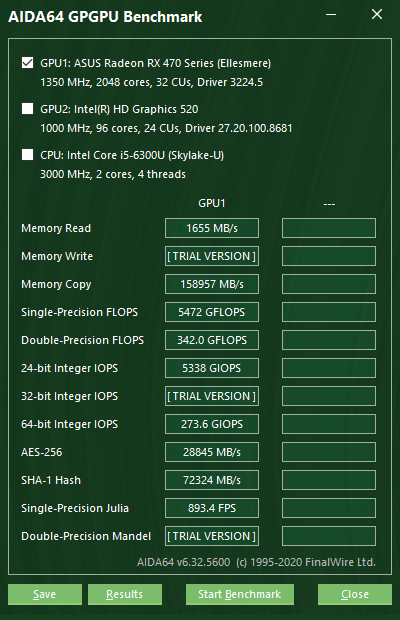 I had EXP GDC earlier and definitely wanted to have detachable setup so that I can easily move the laptop around and travel.

This was more like a hobby project to get deeper knowledge on this topic. It would have been so much easier to just buy R43SG

. But there was also some uncertainty if detachable cable is reliable so I wanted to try with cheaper components.

I'm quite happy with end result. After few weeks of usage, I haven't noticed any unreliability either in PCIe connection or automatically waking up DA-2 from PCIe 3.3v voltage. I think both are flagged generally as risks by this forum.

Only downside is that I expected to get PCIe x4. But if I understand Intel's spec correctly, this CPU only supports 1x2 + 2x1 when there are also other PCIe devices connected (WLAN and SSD). So x2 seems to be the max value for me.

- PCIe x2 speed vs previous x1
- Original WLAN card can be used
- SSD plugged into WWAN slot is a bit faster (even it is 1x) than original M.2 SATA disk