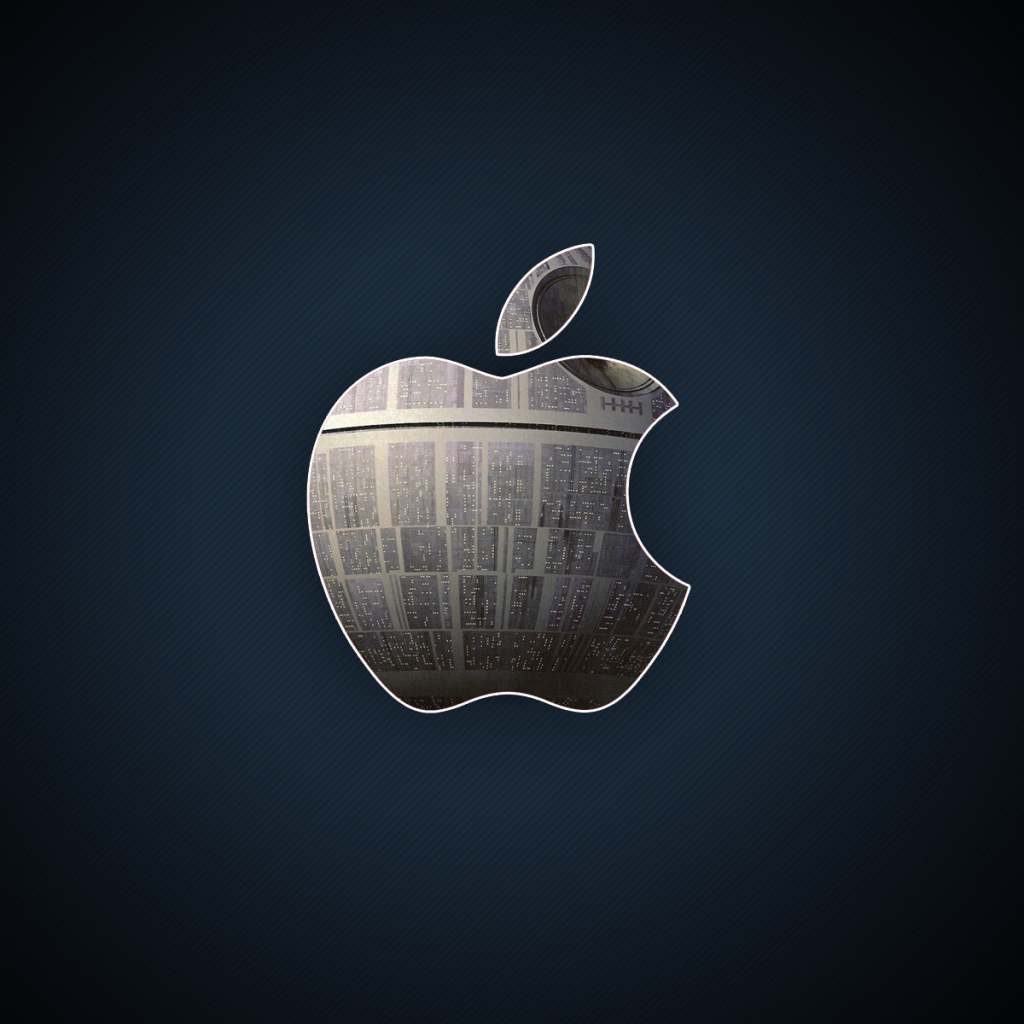 First of all thank you @Brice_Reul, for your build, as well as @itsage for your build and @Ritero for your build. You guys helped a lot and let me say that setting up such a build with two small kids running around is not at all easy, especially for a first timer.

Let’s start with the System specs of my MacBook:

macOS: Plug in and play. Until now no problems registered.

As I read the three builds named above before setting up my build, I did a few things in another sequence.

To begin I already had a Windows 10 System set up a few weeks before and I also had installed steam, a few games and security software. However that did not affect the function of the eGPU or any other step of the build.

In Windows, the internal display is deactivated after booting with EFI, but as long as the external display works fine, I don’t care at all.

I did several Benchmarks in macOS and Windows and I found out that it made a difference if I had the Geekbench-Window open on the MacBook-Screen, driven by the iGPU or on the external display driven by the eGPU.

I will include all scores here, starting with the better one (running the GB5-on the other display).

GB5 did not offer the test for the iGPU or the dGPU, only the eGPU was tested

That means that OpenCL runs nearly twice as fast on Windows as it does on macOS and also more than 1.5 times as fast as Metal on macOS on my machine.

For my gaming purposes the performance is sufficient, but the Score for the eGPU in macOS is way lower than I expected and I will stay on the topic and post the news if I can find out why.

@benkenoefsen, thanks for your build. I have the exact same setup except I have the 5700xt
I've tried a more straight forward build and i get error 12.

I'm hoping yours does the trick.

That being said this is also my first time and I can't make any sense of steps 6 and 7. I thought I did it but I think i'm a bit out of my league here.

Any resources you can point me to on how to create this bootable EFI. I literally copied the file onto a usb stick formatted to fat 32 but it appears that doesn't do it.

perhaps these two screenshots can help you with steps 6 and 7 of my build. They are on the EFI-partition and show which files are stored where:

2. storage location of the modified "config.plist"-file

I hope that can help you. I don't know if a USB-Drive works here but I can confirm that with the extra Partition I created in Windows, I could get it working.

But to reassure you, the creation of the EFI-Drive was also the most time-consuming step for me. 😉

@benkenoefsen, thanks heaps Ben.
I appreciate the screenshots. How do you make an efi partition? I know how to partition a drive but is it drag and drop for the files ?

@benkenoefsen, I managed to make the EFI partition however now i'm stuck on getting the GPU switch to work. I'm getting error 1300.

Also when I boot with the EFI it says it recognises my macbook pro as a 13" not a 15" is that the same for you?
Also doesn't recognise my eGPU either.

I got windows to see my eGPU once and it didn't have error 12 but that only lasted a little and now I can't get it to boot with EFI. (I didn't change anything) Just hangs on the spinning windows screen at bootup.

@patrickjustin, every disk formatted as GPT in macOS has an EFI partition.

The easiest way to mount the EFI partition is like this:

ive got it all up and running with no error 12!