I haven't seen my specific combo yet, so I'd like to contribute to this fantastic forum. 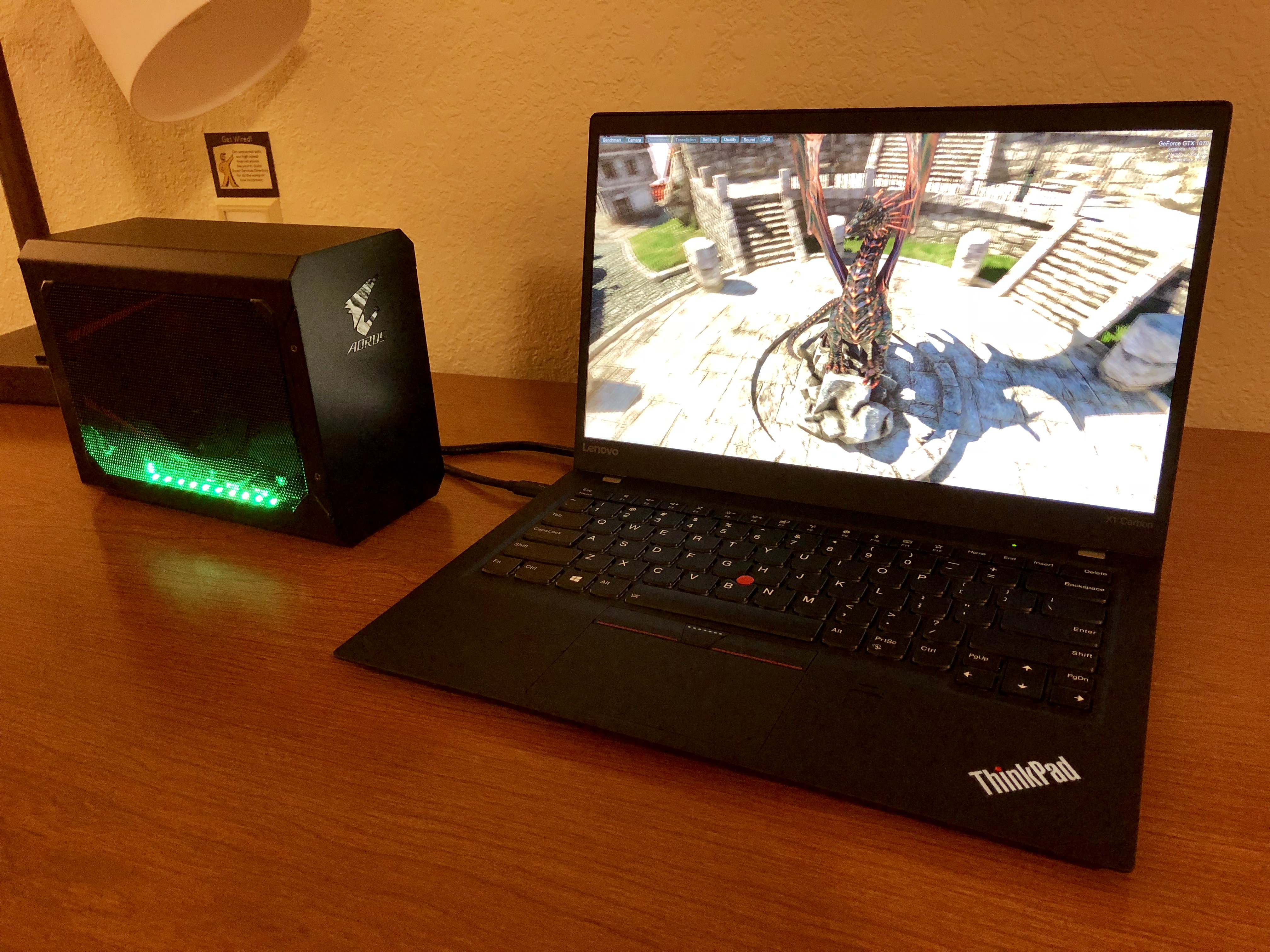 The X1 Carbon has an Intel i5-7300U, 16Gb RAM, 256GB SSD, and a 1080p panel and works incredibly well with the Gaming Box due to having full 4x PCIe lanes. I'm using the internal monitor because I actually use this setup on the go when I travel for work (airline pilot).

Getting it paired up was super easy, it was essentially plug and play (after firmware update). As soon as I plugged it in, the Thunderbolt controller recognized it and installed the appropriate drivers. Then I installed the Nvidia driver (384.76) provided on the Aorus website and it was ready to go (kinda). Upon checking CUDA-Z, however, the Host to Device (H2D) speed was only about 11xx MiB/s, which prompted me to update the firmware to F1.0 H2D. Luckily I was still on Thunderbolt v16.2 and had no issues with the firmware update. This resulted in achieving the full expected H2D speeds at 22xx MiB/s. Finally, I had to make a quick change in the Nvidia Control Panel under "Preferred Graphics Processor" options; from "Auto" -> "High Performance Nvidia Processor." This forces it to use the eGPU instead of the iGPU. Done.

I have plenty of screenshots and benchmarks I can share, 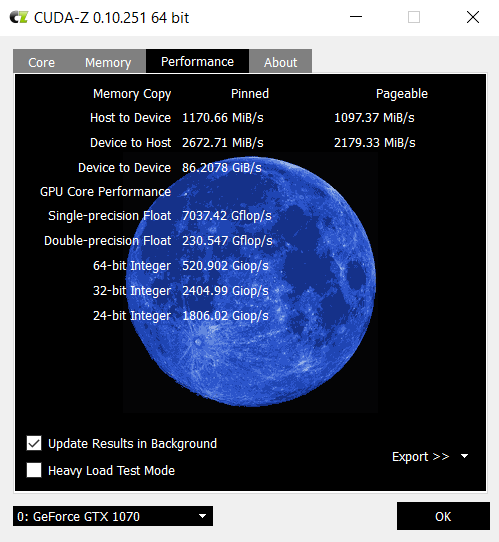 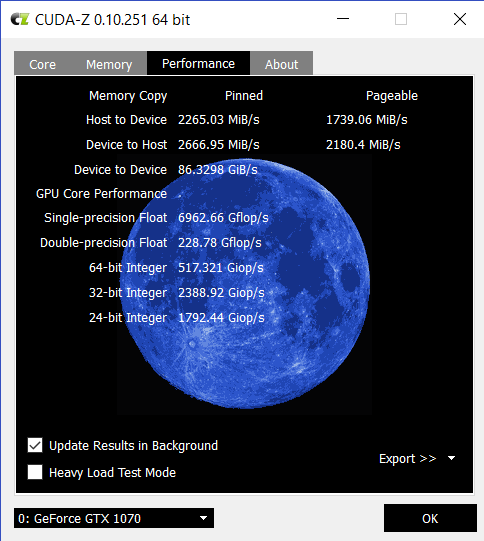 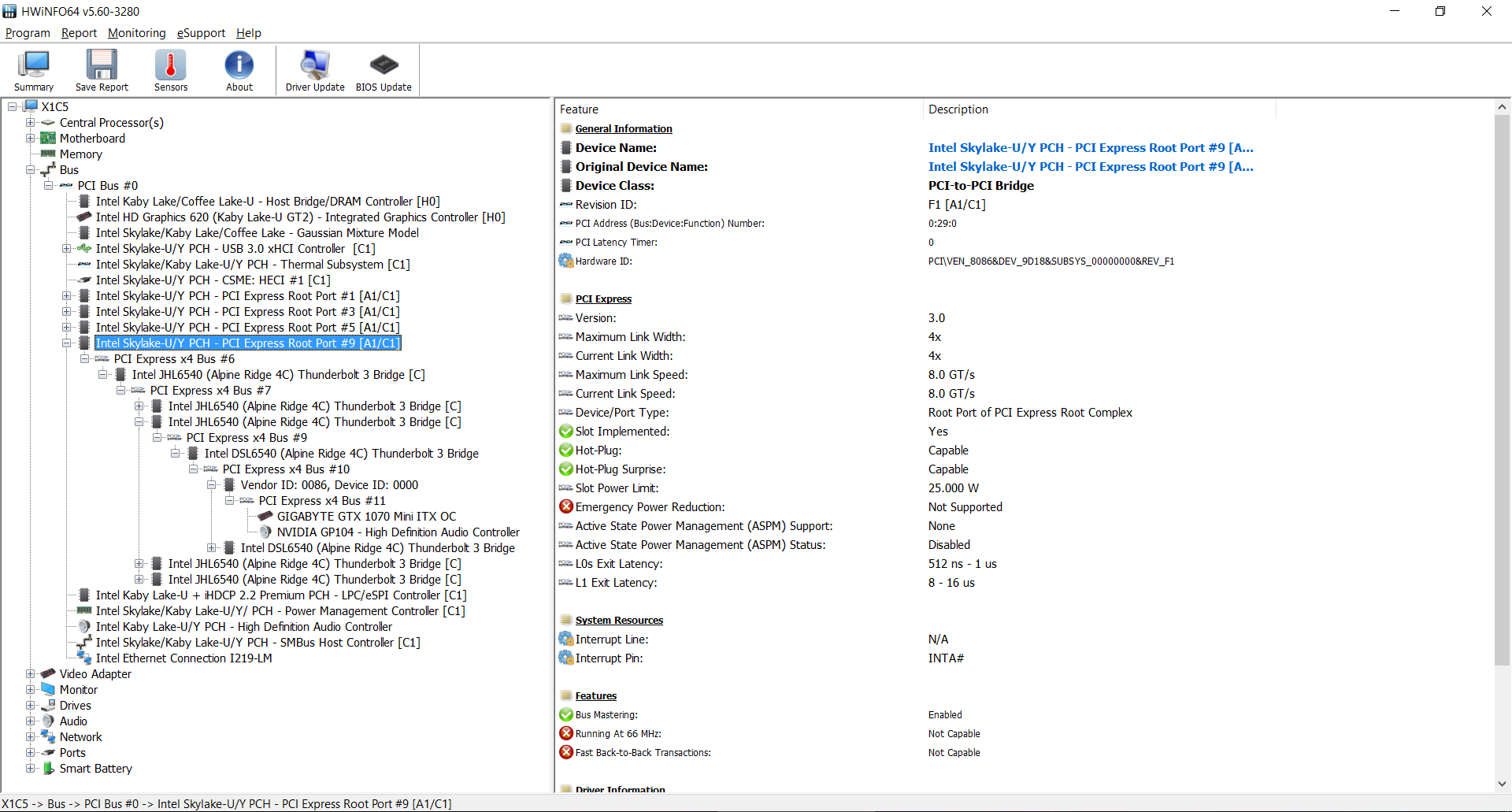 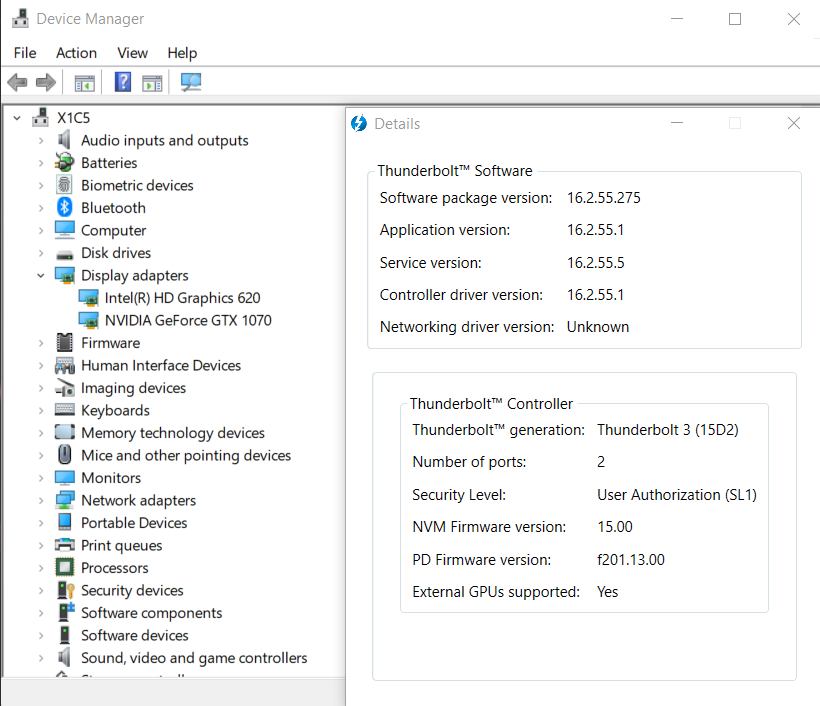 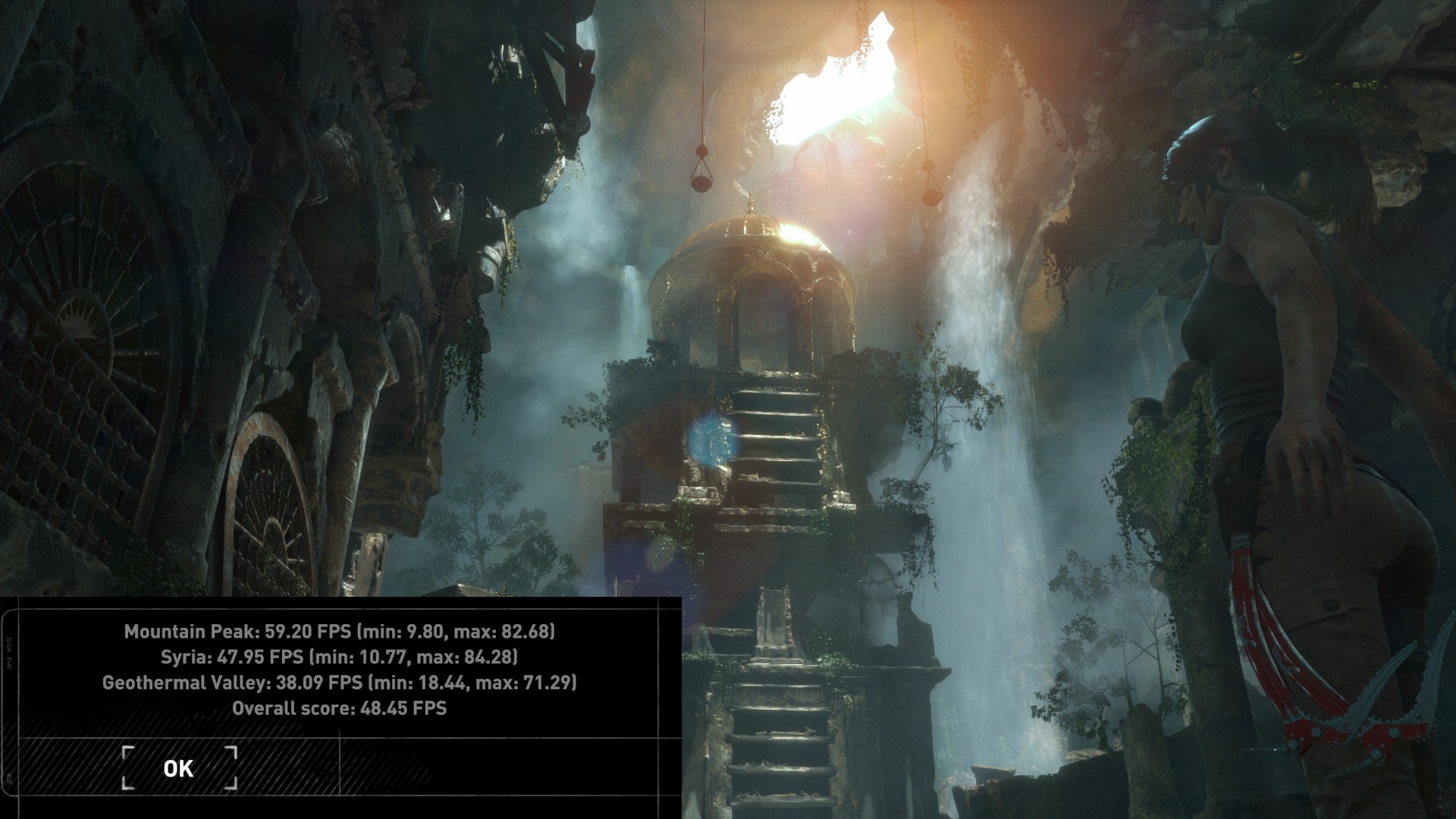 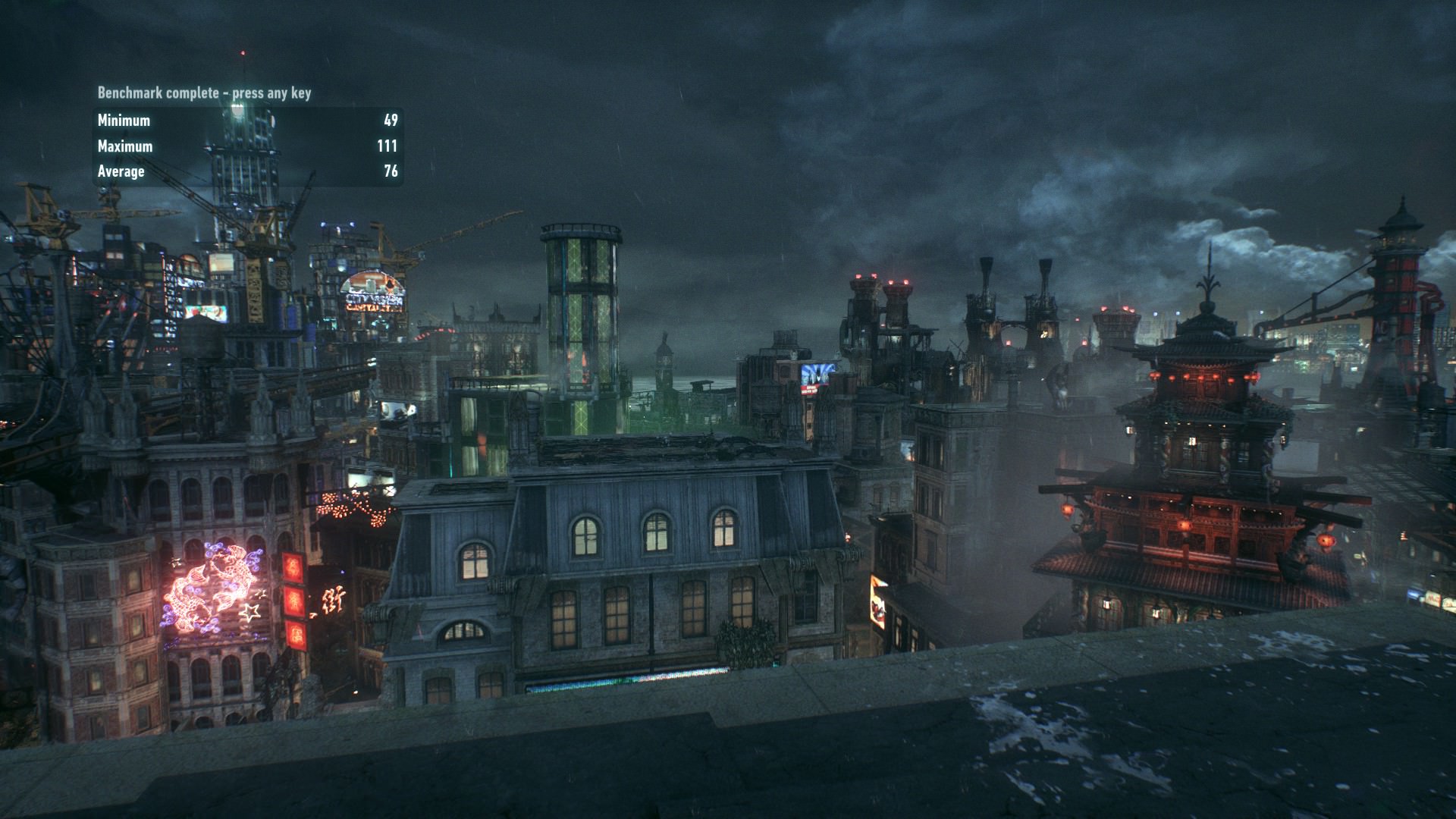 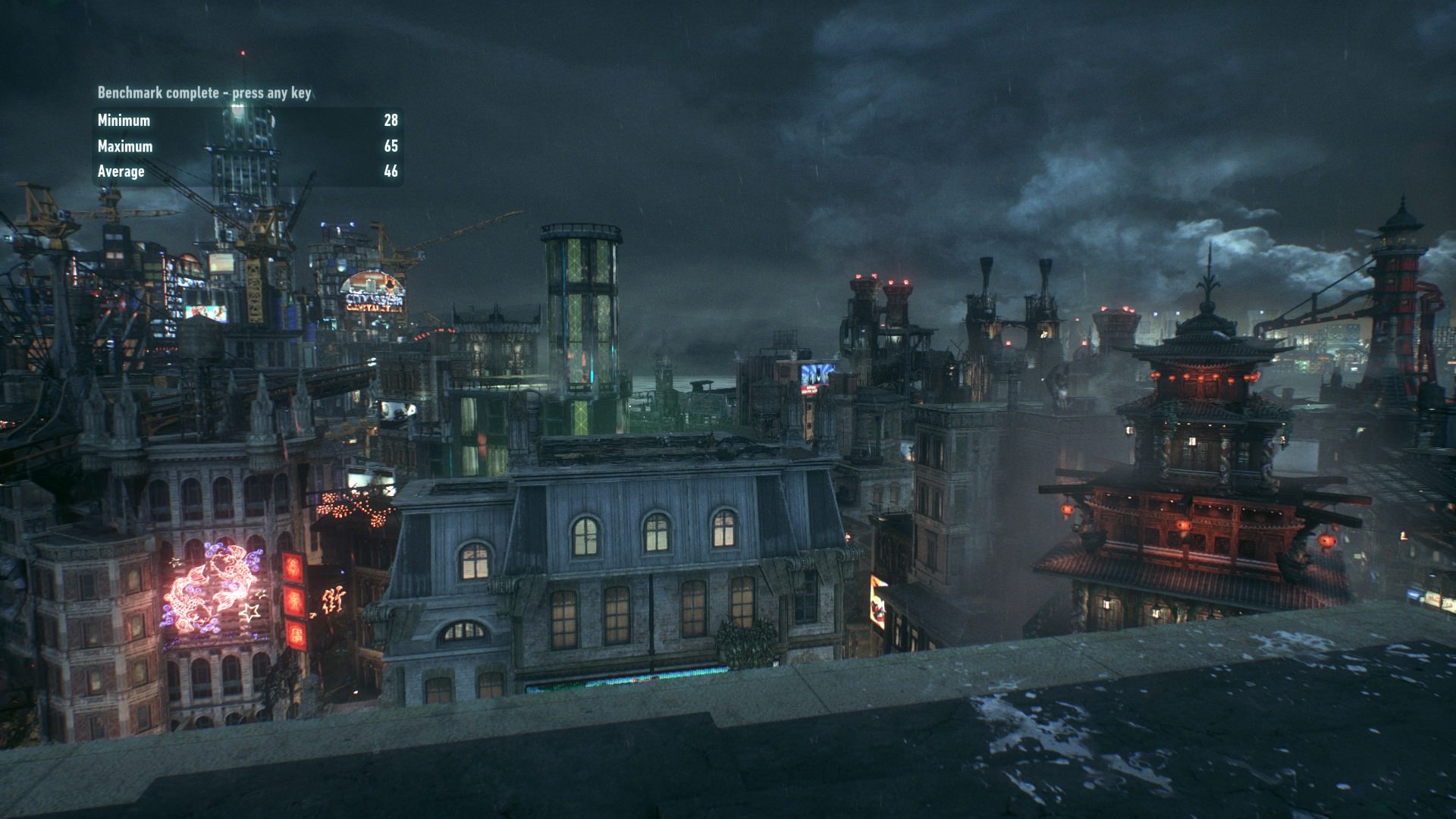 Let me know what other games or benchmarks you'd like to see. Thanks!

I don't think the 4K monitor will be a bottleneck at all. If anything, the GTX1080 might have a hard time maintaining 100FPS in all games at 4K to get the most out of the 100Hz refresh rate. Other than that, I think that setup would be great.

IIRC, the i5-7300U is pretty much the same as the i7-7500U variant, only difference being that it's clocked 100MHz slower and has 1MB less cache memory. So, as expected, it should perform about the same.  That quad-core i7-8550U should be much better than these though!