Hey guys, finally after 1 week usage and testing could post my experience of egpu build with ryzen u series laptop. so here we go. 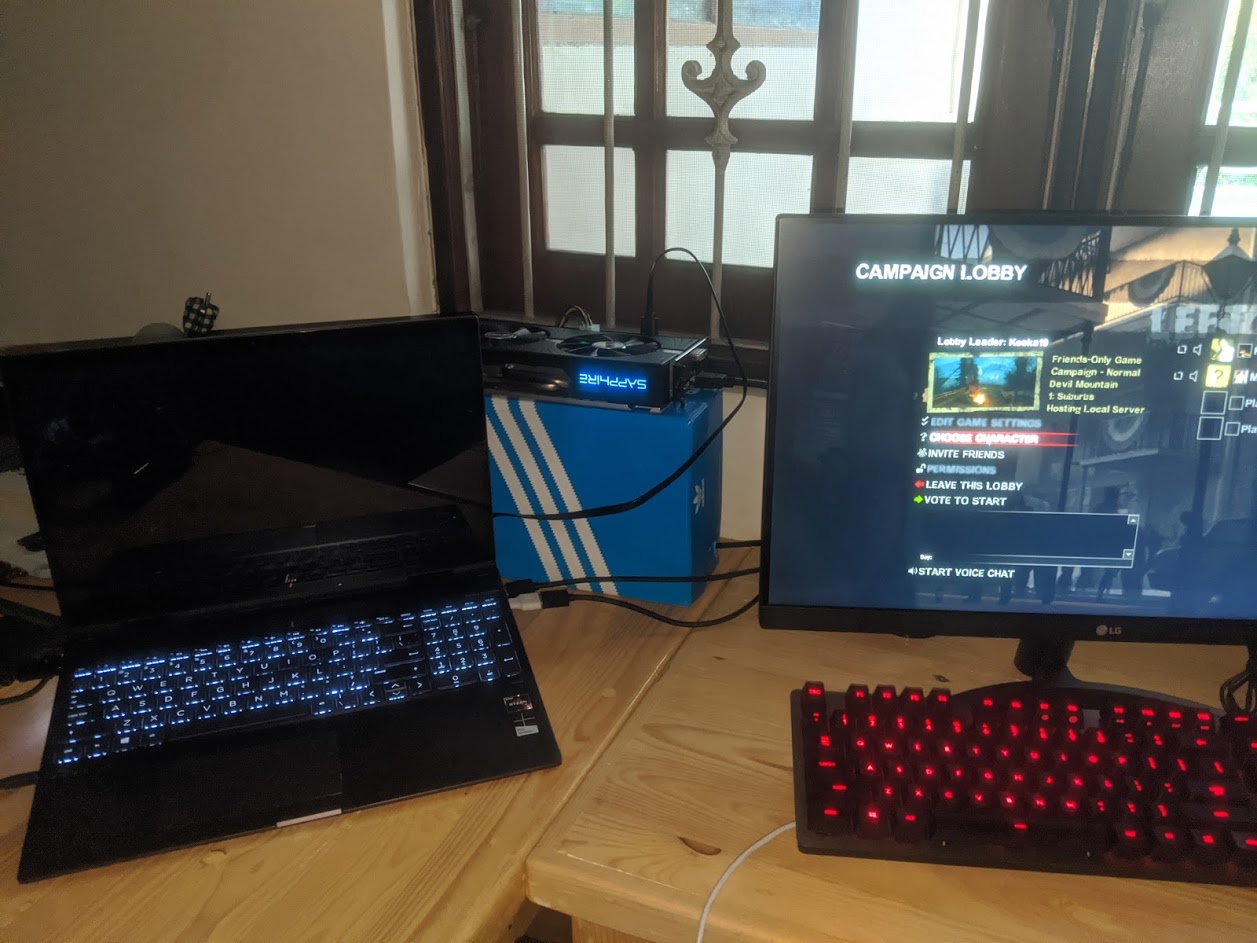 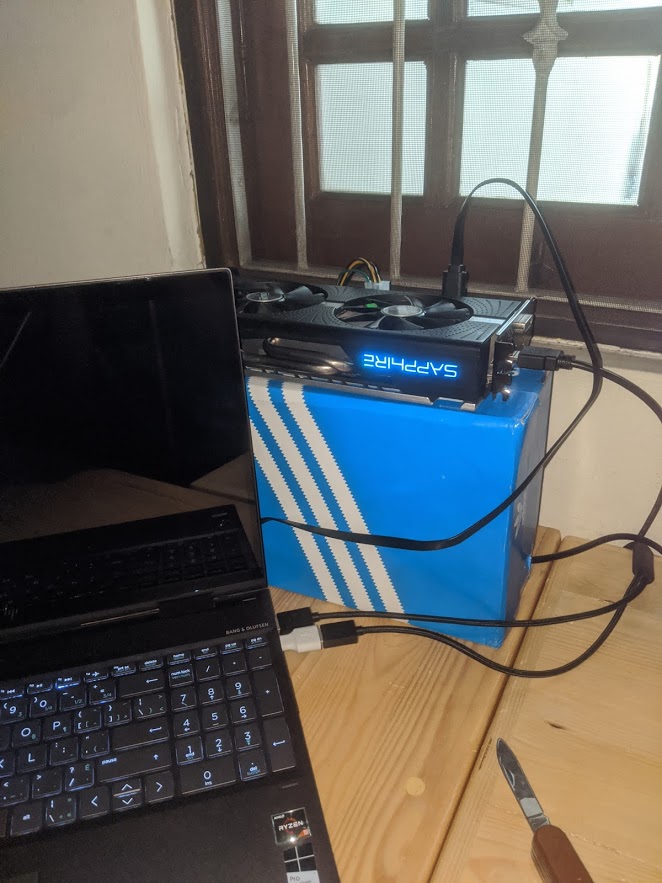 Actually there is two version of installation I had tried, in UEFI mode and BIOS (Legacy Mode) and both of them give me different result so at the end I stick with Legacy mode. 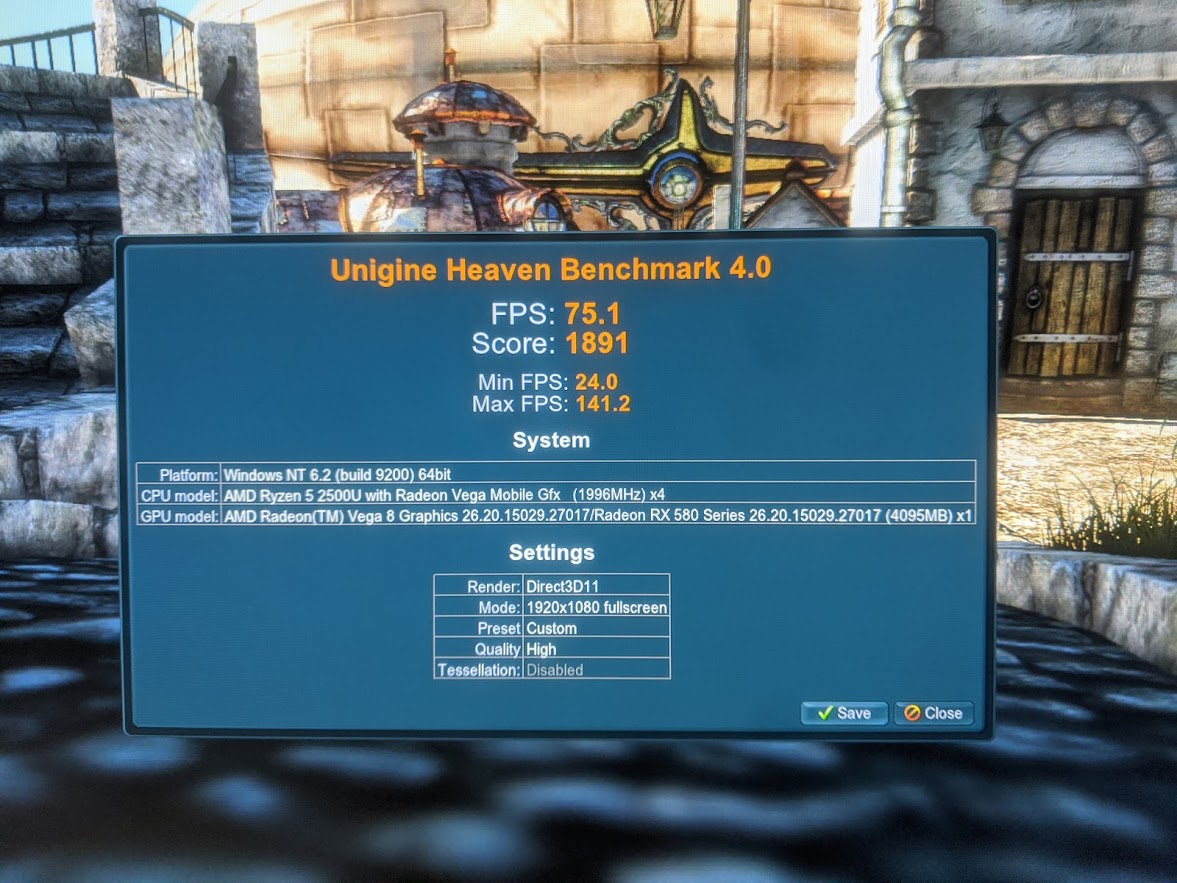 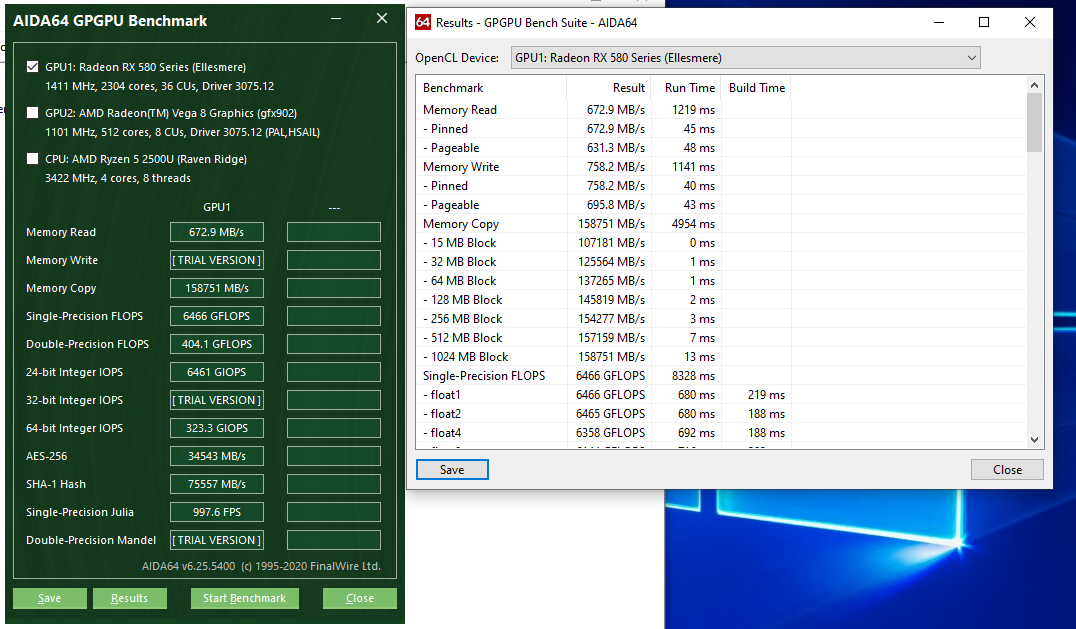 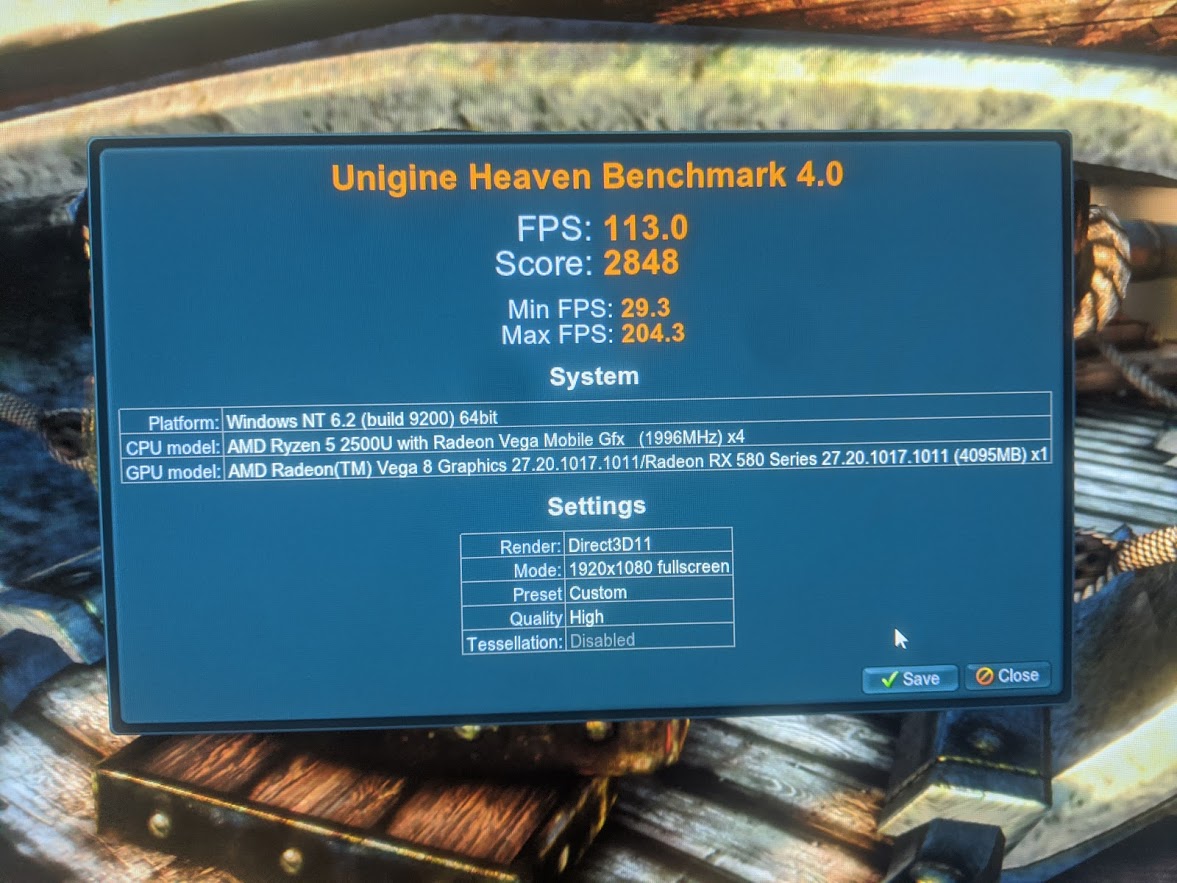 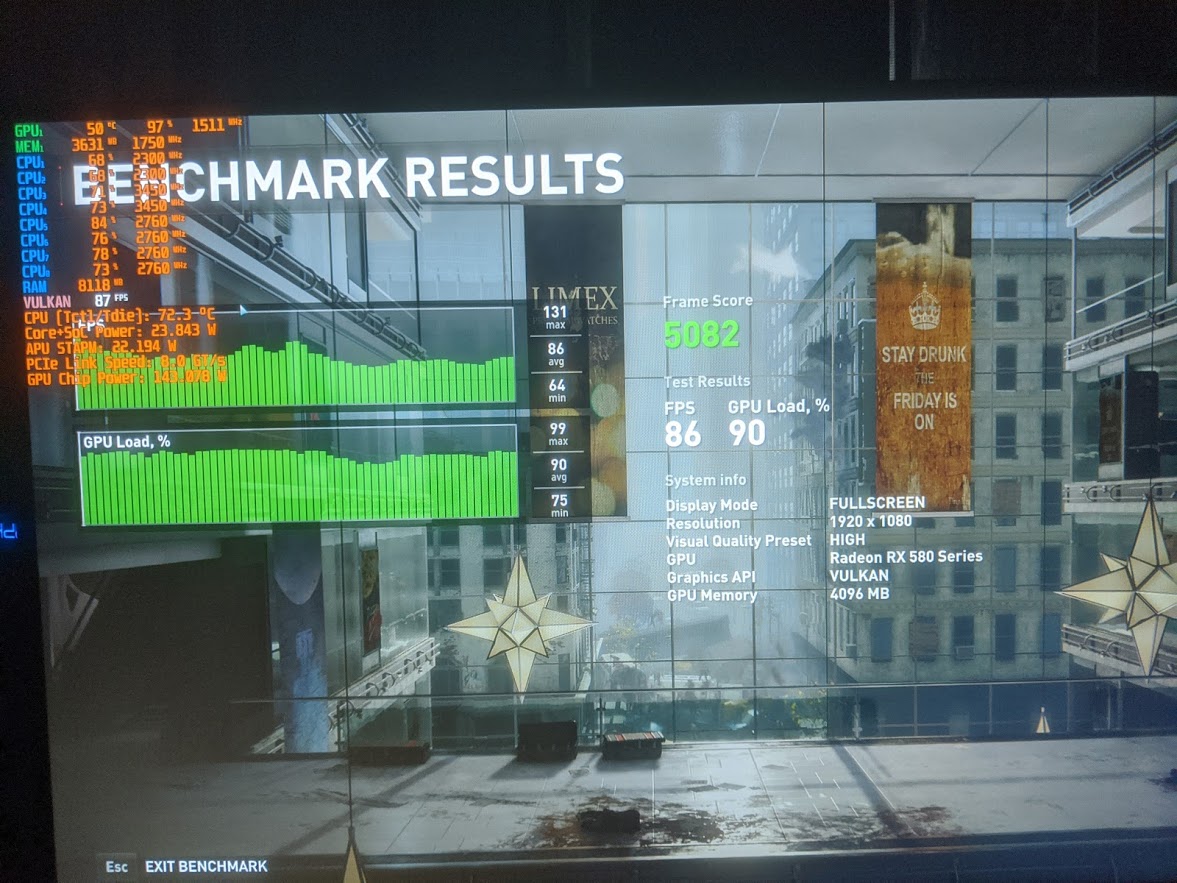 @masriza_kurniawan, hi, i made the First attempt (uefi) with my mini PC ryzen 2500u but i got some troubleshoot. A part of the 1.1gen PCI i have the fan spinning 100% and in BIOS Is says temperature and voltage are +250° and overvolt. In hwmonitor there are no problem with temperature but can't see fan Speed. You encounter this bug with uefi? How to reinstall mbr mode in case of large band?

I encountered a performance problem when using exp gdc 8.5c. The thing is gtx 1050ti i use performs badly compared to my dgpu (which is vega 8) im using internal monitor from laptop btw. Tested on the witcher 3 and nier automata, using only dgpu i can get stable 30-40 fps in 720p but when use egpu it stutters and lagging a lot using the same setting. So what i want to ask, is using external monitor fix my performance problem? Or do i need to purchase Nando4evan's egpu setup 1.35 to fix it? Or any other solutions? Any help would be appreciated, thank you

Hi, so I have the same laptop & I bought the ADT-LINK R43SG-50CM & have yet to test it because I'm waiting on my GPU (AMD Radeon RX 560 4GB).  Should everything work fine using the nvme slot?  Not to mention my laptop screen is cracked so I really need to see the BIOS screen.

Now I went to the nVidia website and downloaded the drivers. Installed them and rebooted the laptop. Now I got a error 43. A quick google search and i fixed the error.

Now when I go to the GPU-Z tab it shows my GPU is running at gen 1.1 x2 speeds. Performance isnt that good, is there a way to make the GPU go to gen3 x4 speeds? Any help would be nice, i have no idea what else to do cause im kinda new to this. (Well new to the laptop eGPU stuff, i know some PC stuff lol)

Here is an image with the specs: 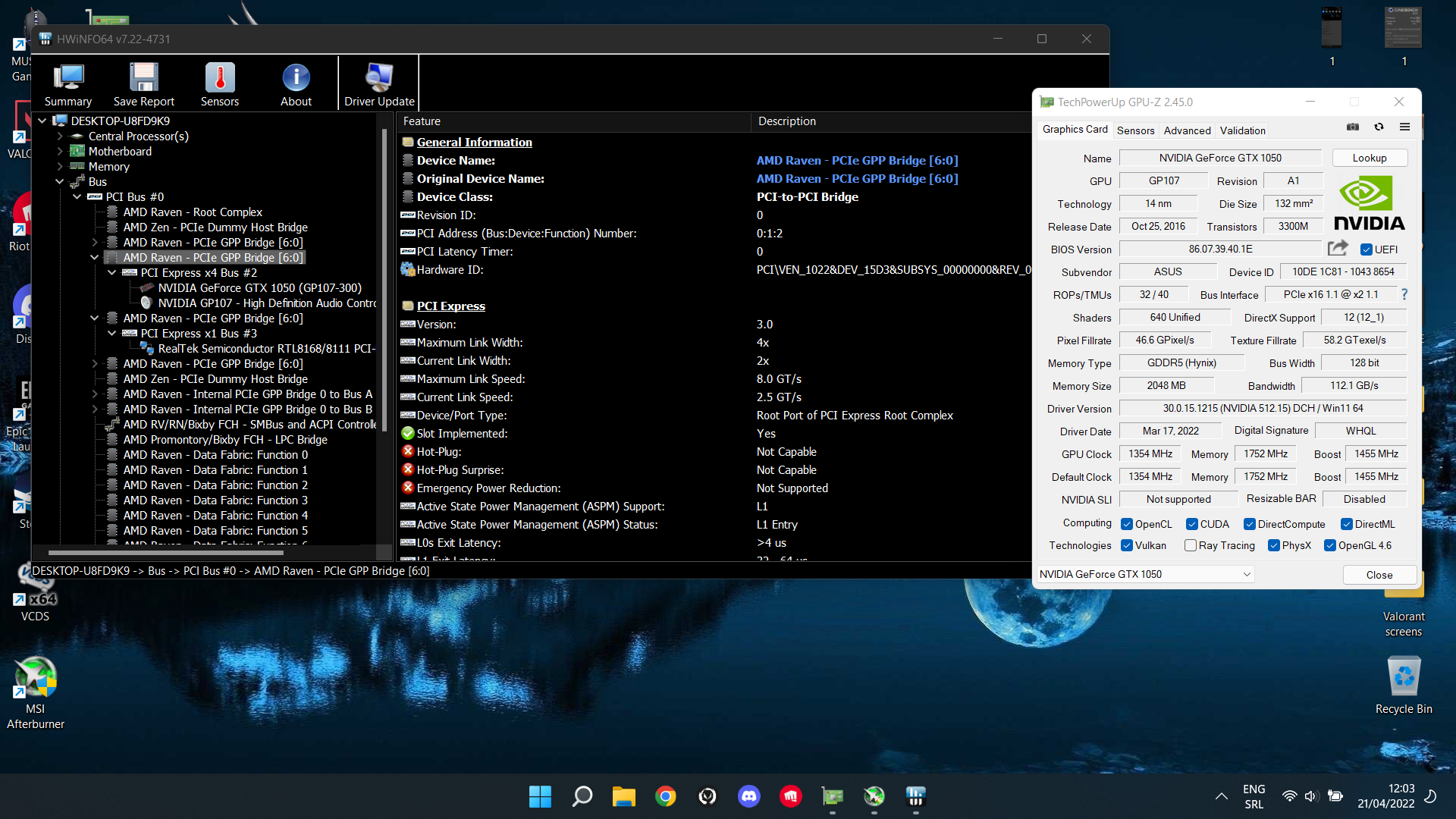 (Yes I tried to click on the "?" in GPU-Z to see if the bus width would change, but it doesnt. Not even while gaming)