I bought the eGPU enclosure from second hand without GPU so first i thought i could put some small one inside. But then i started to use it as USB dock until i buy new GPU and realized that fans are really noisy. So i thought i could make new box for it to use bigger power supply which will be more quiet and i could use bigger GPU which will be also more quiet and more powerful. So here is my really roughly built box as an proof of concept.

I also have added thermal pads to the PCH chip to help cool, you can see it in the photos. My temps are the same now as others have shown (thanks Leon) 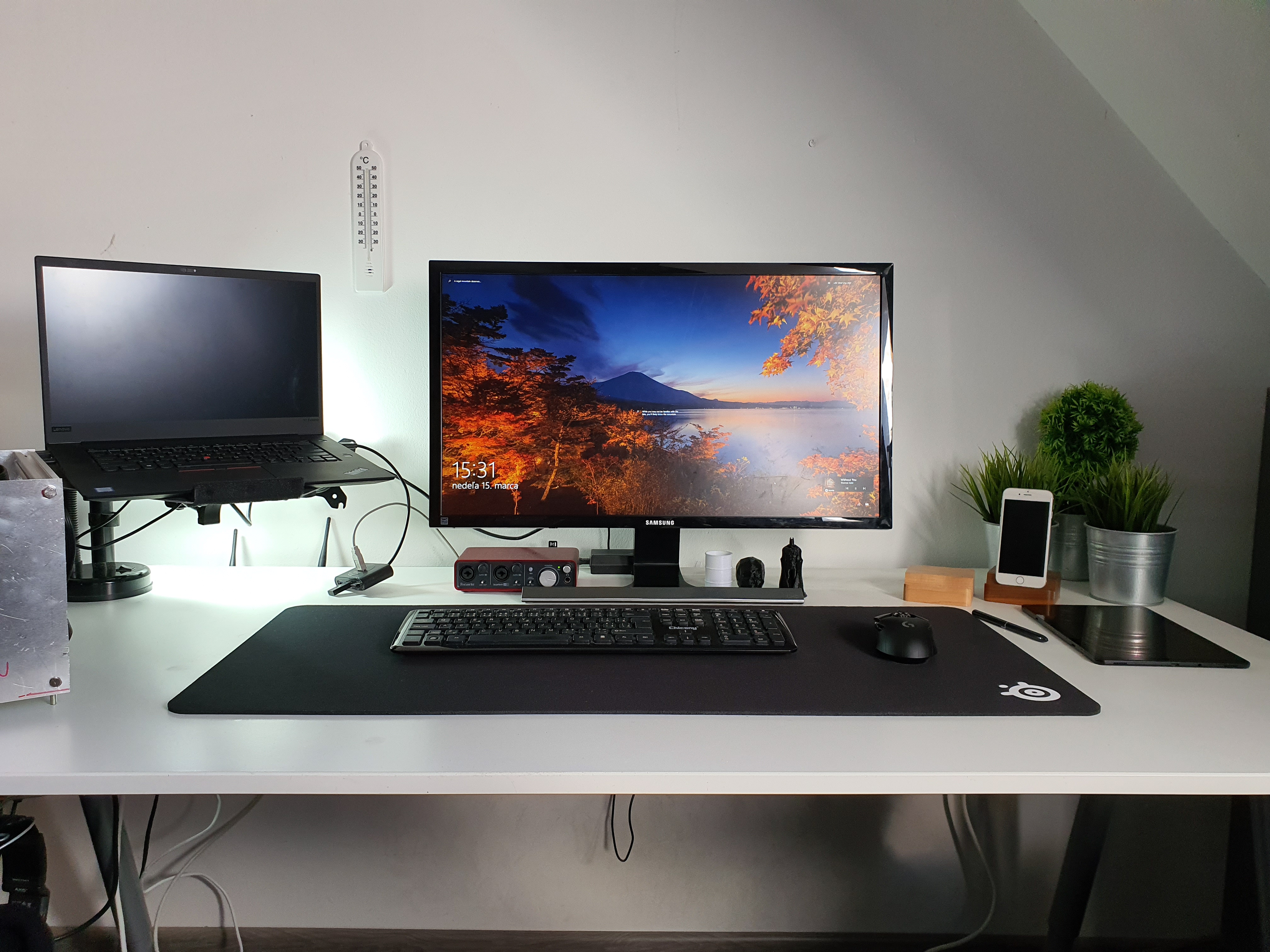 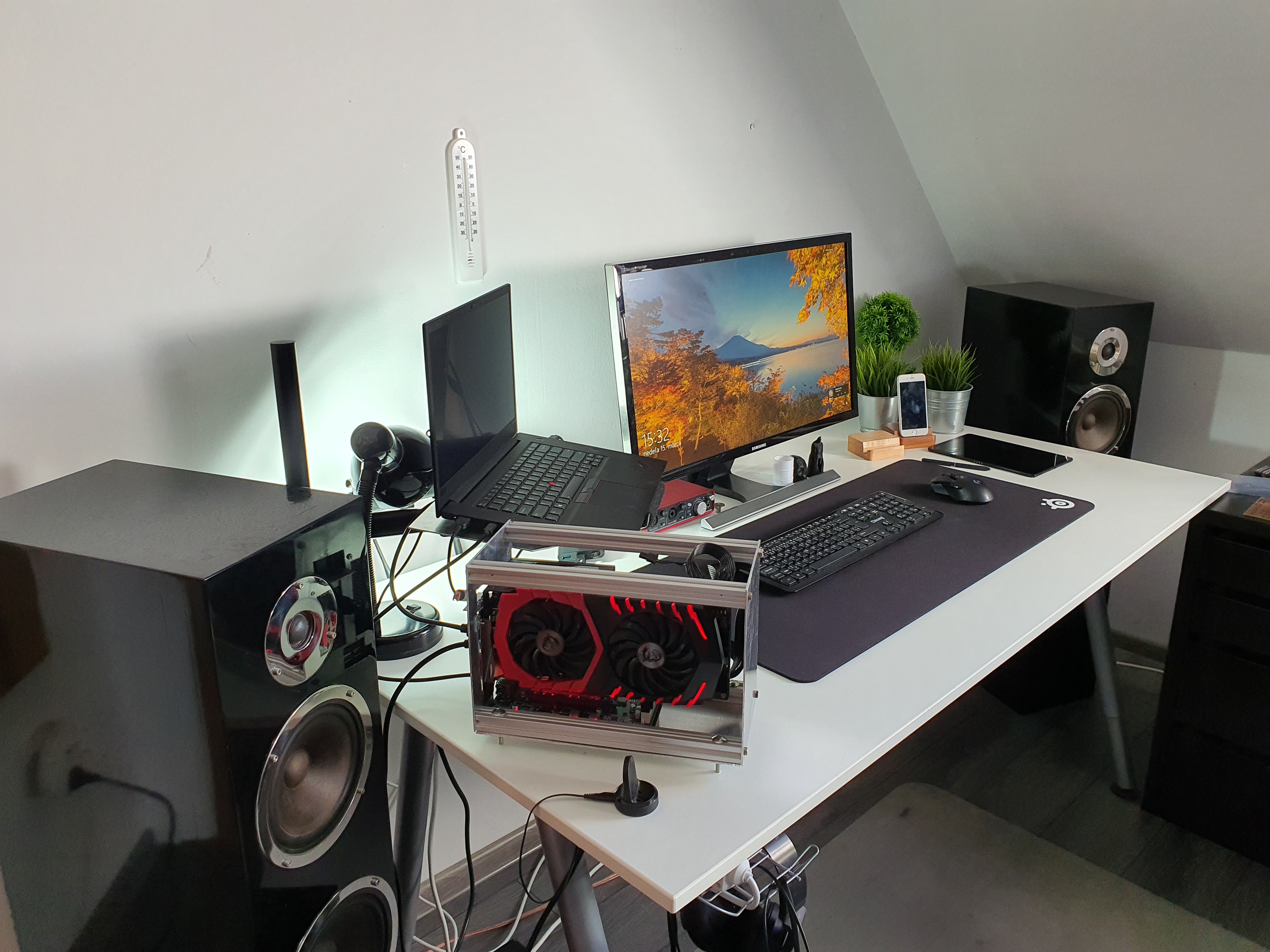 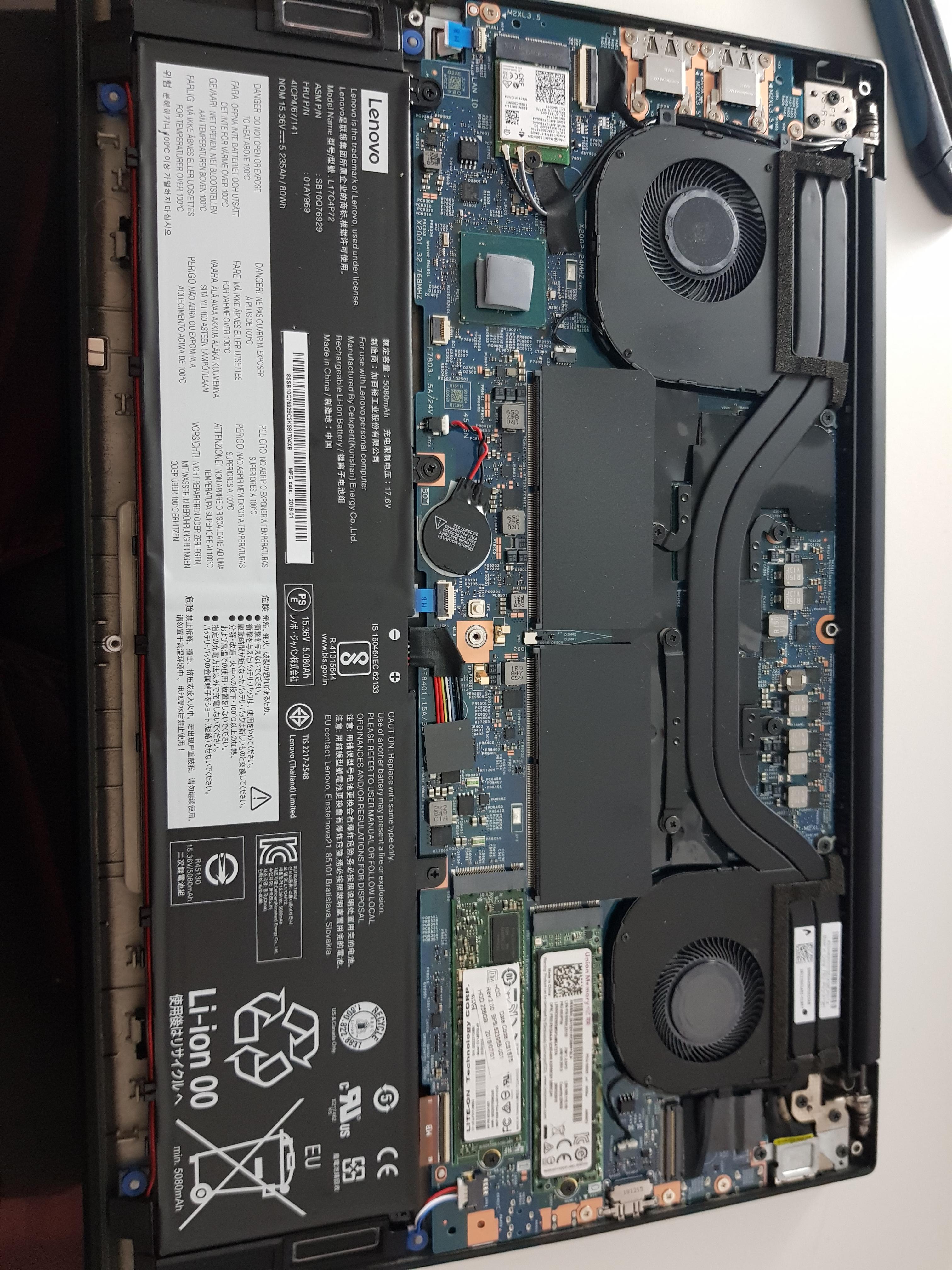 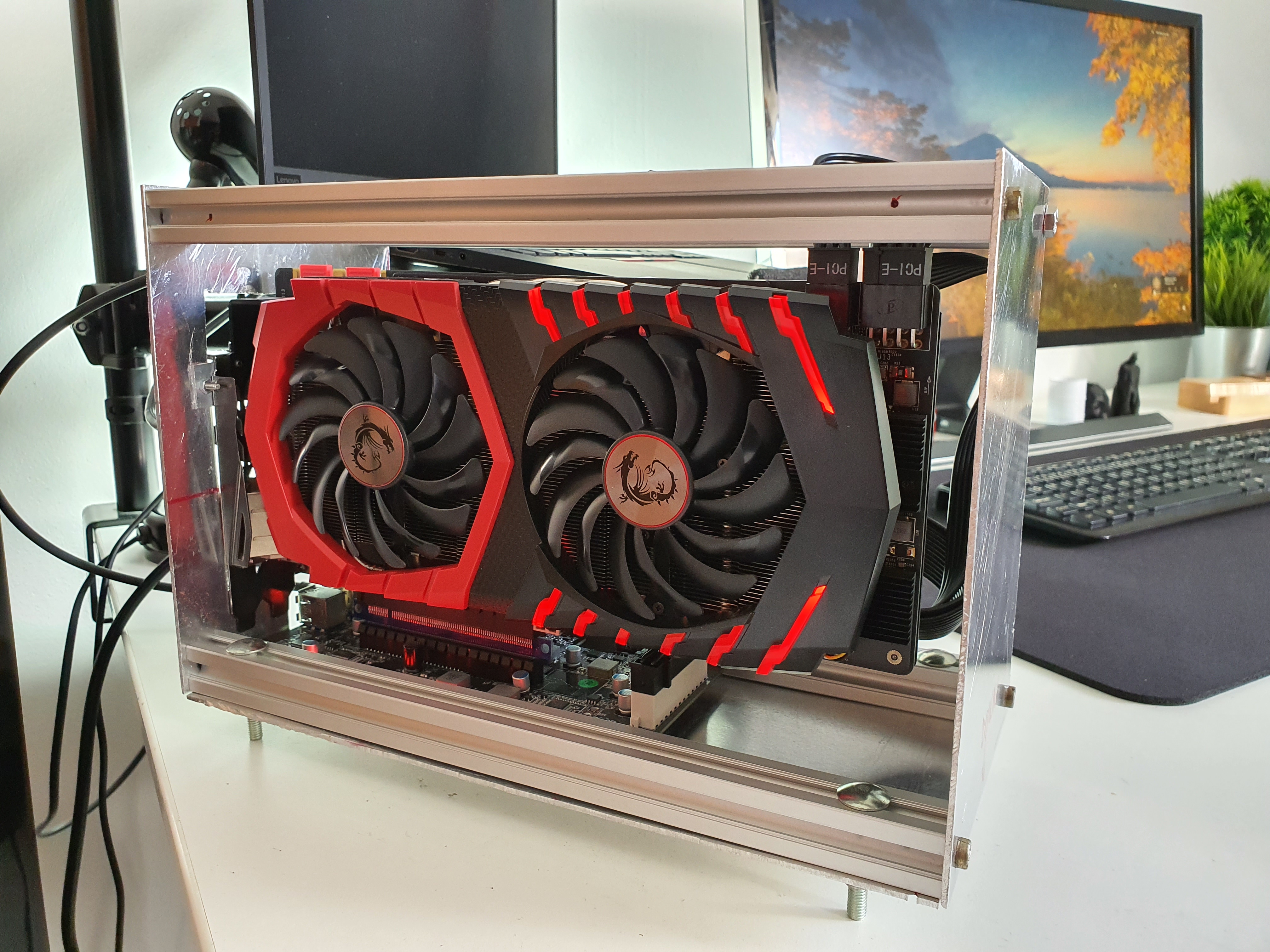 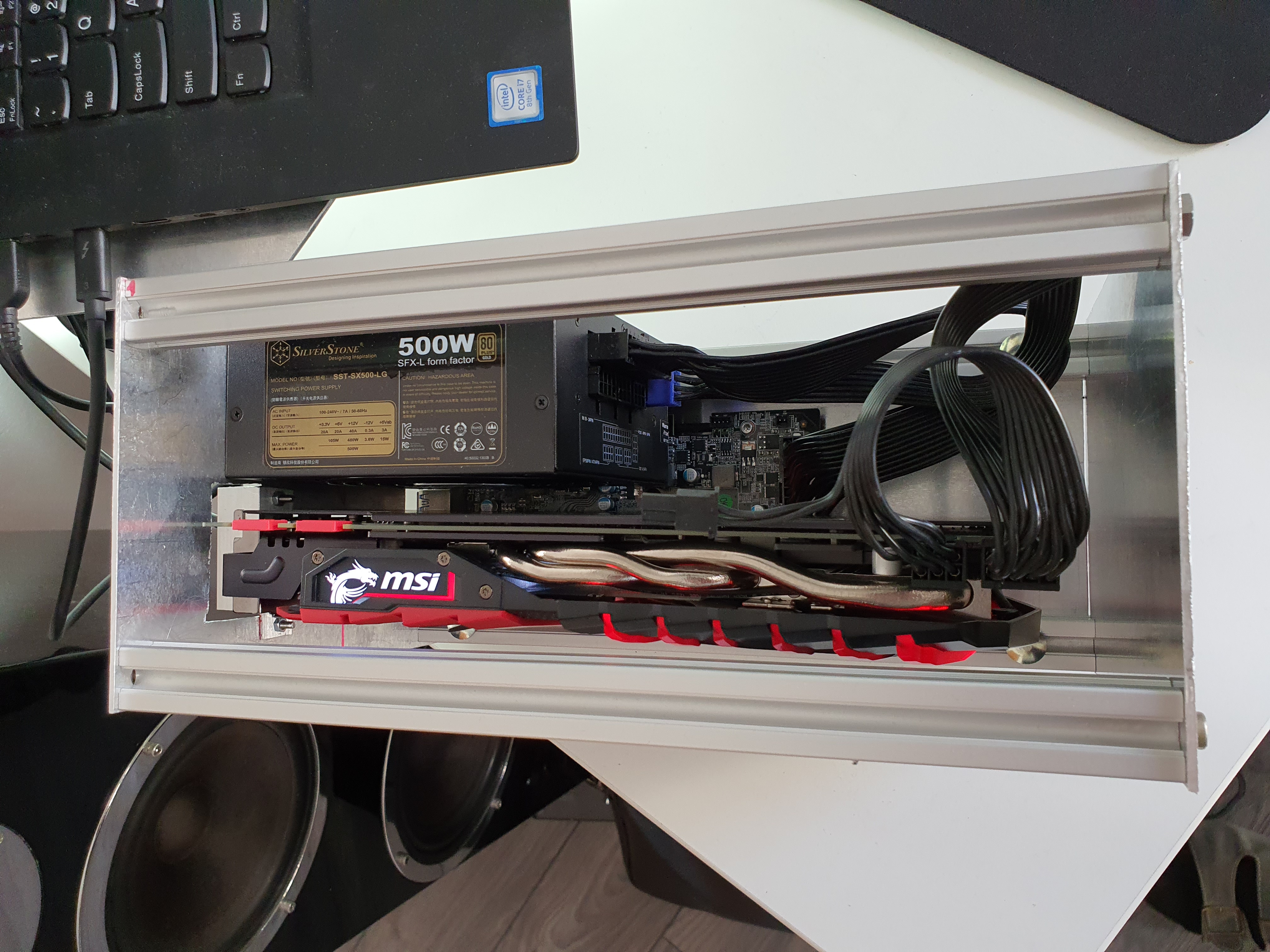 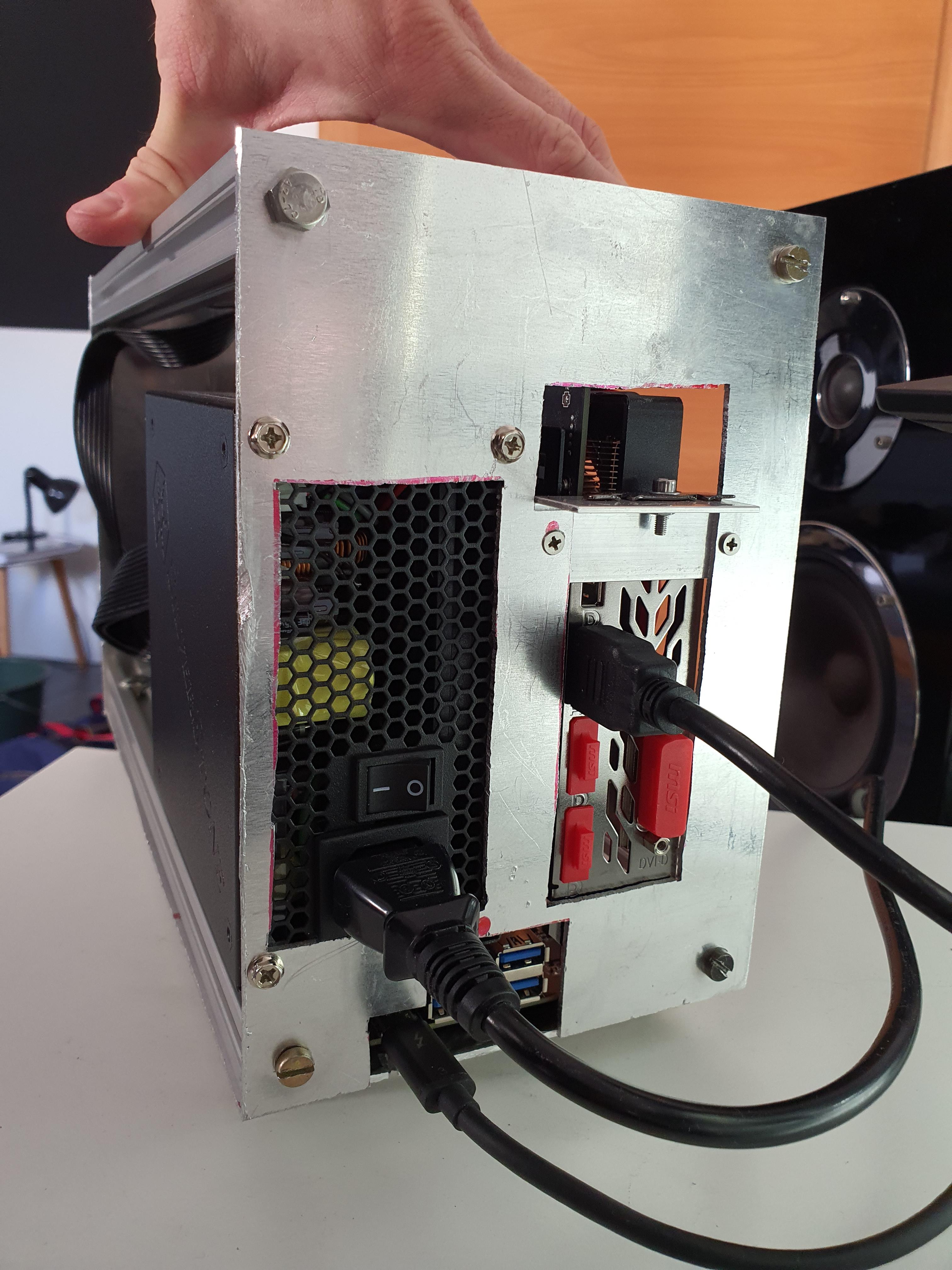 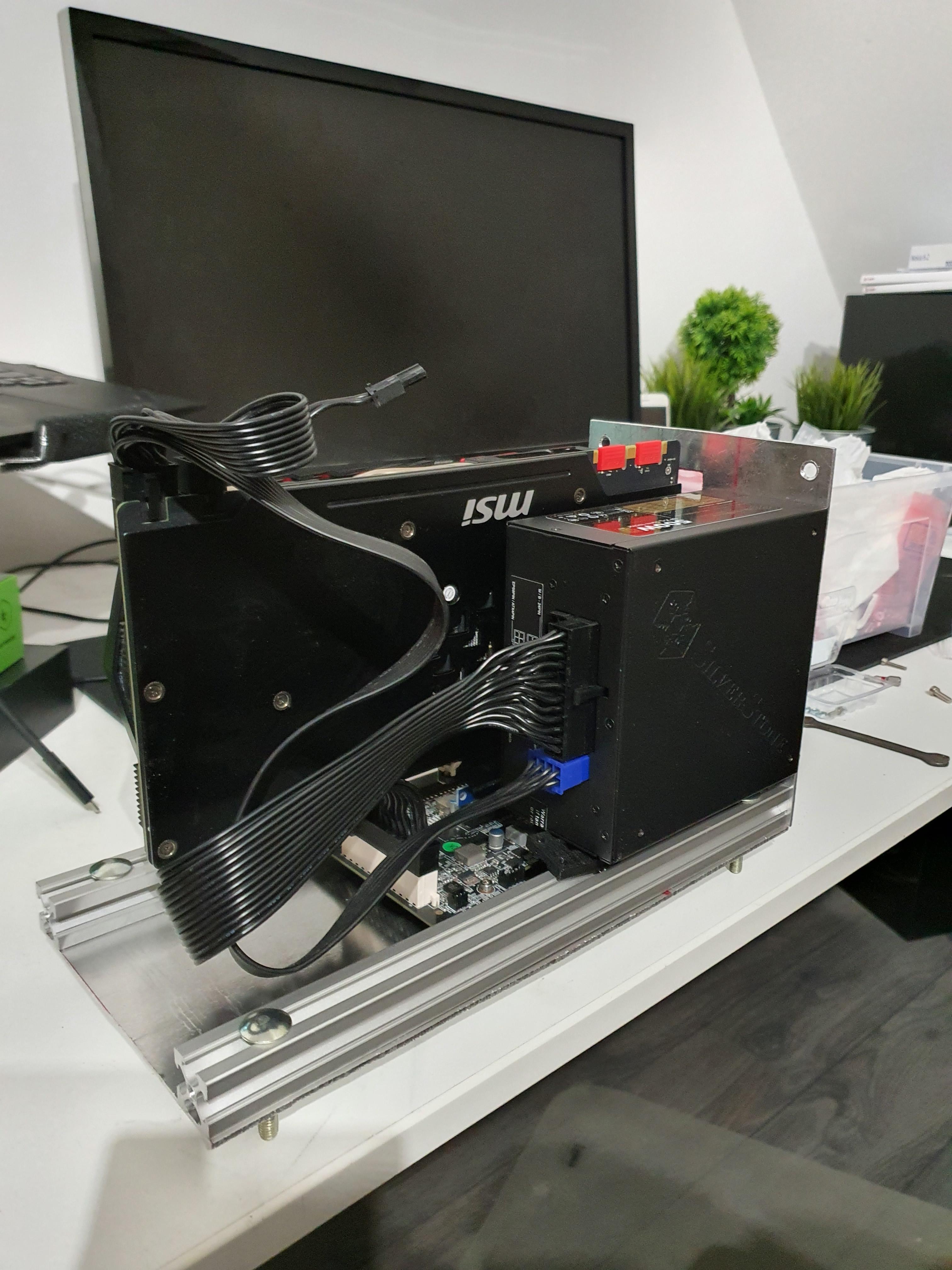 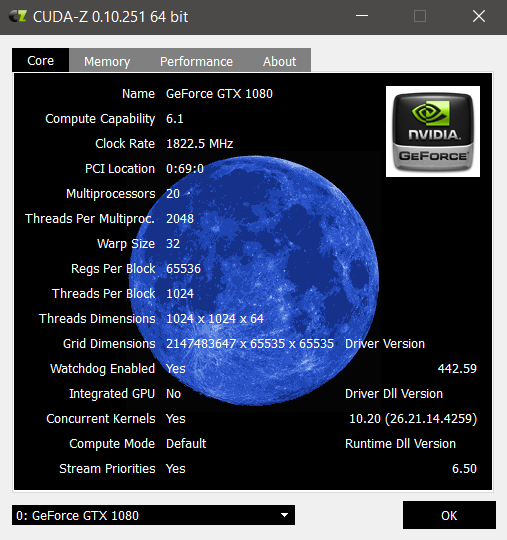 @michal_augustin, I got the same problem here with the original SSD. It stopped working properly after 3 months. I do have backups and I bought 2*500G Samsung 970 EVO PLUS later.

Was your original memory also manufactured by Union Memory? At least for X1E Gen1 I do believe they have some quality issues.

Hello @ken_d_lei, Yes I had Union Memory SSD and it was terrible. Good you had backups. After upgrade to Samsung i don't have any issues, so yeah, they have a problem. But i don't think Lenovo will do something with it. They don't care about customers.