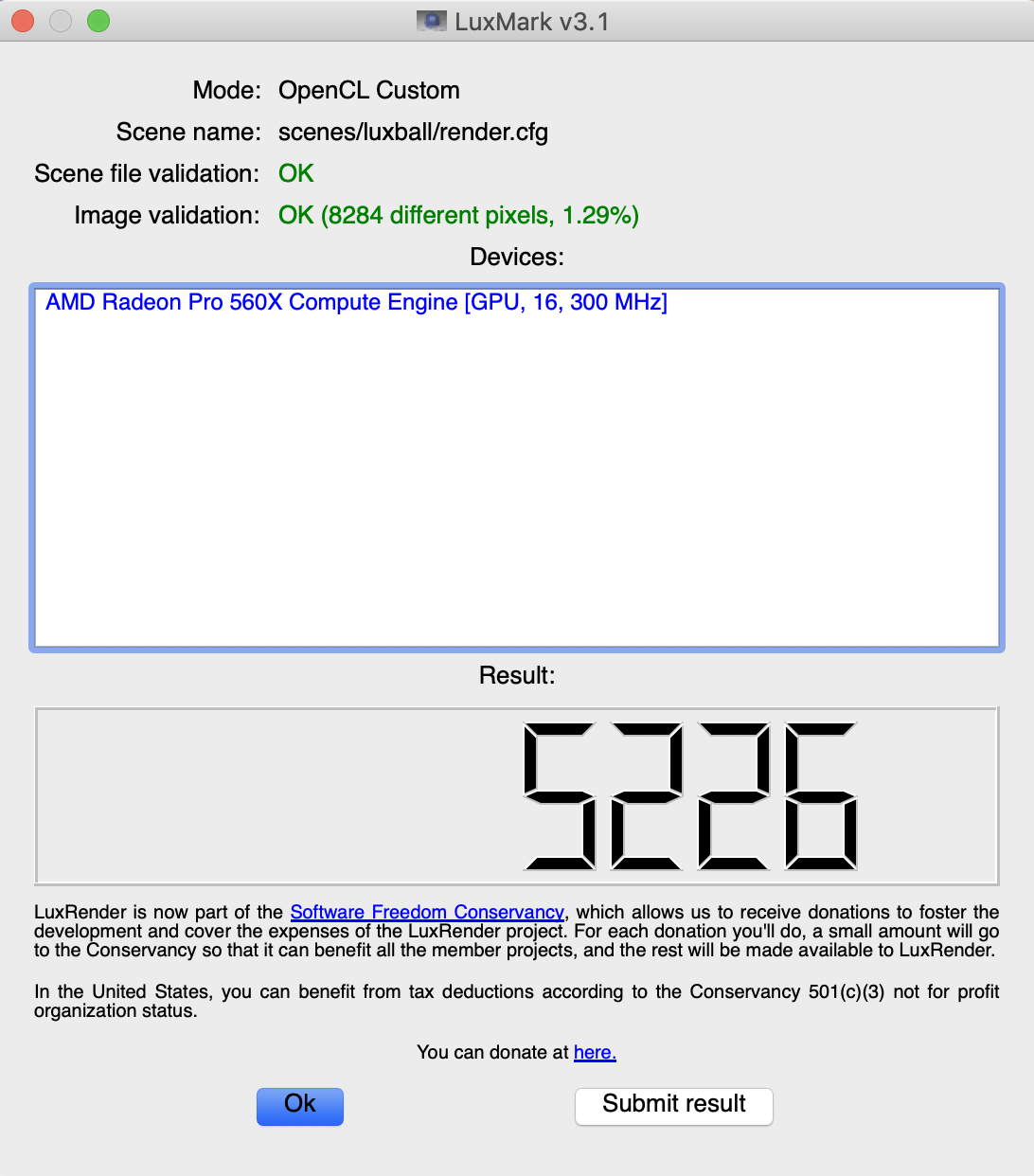 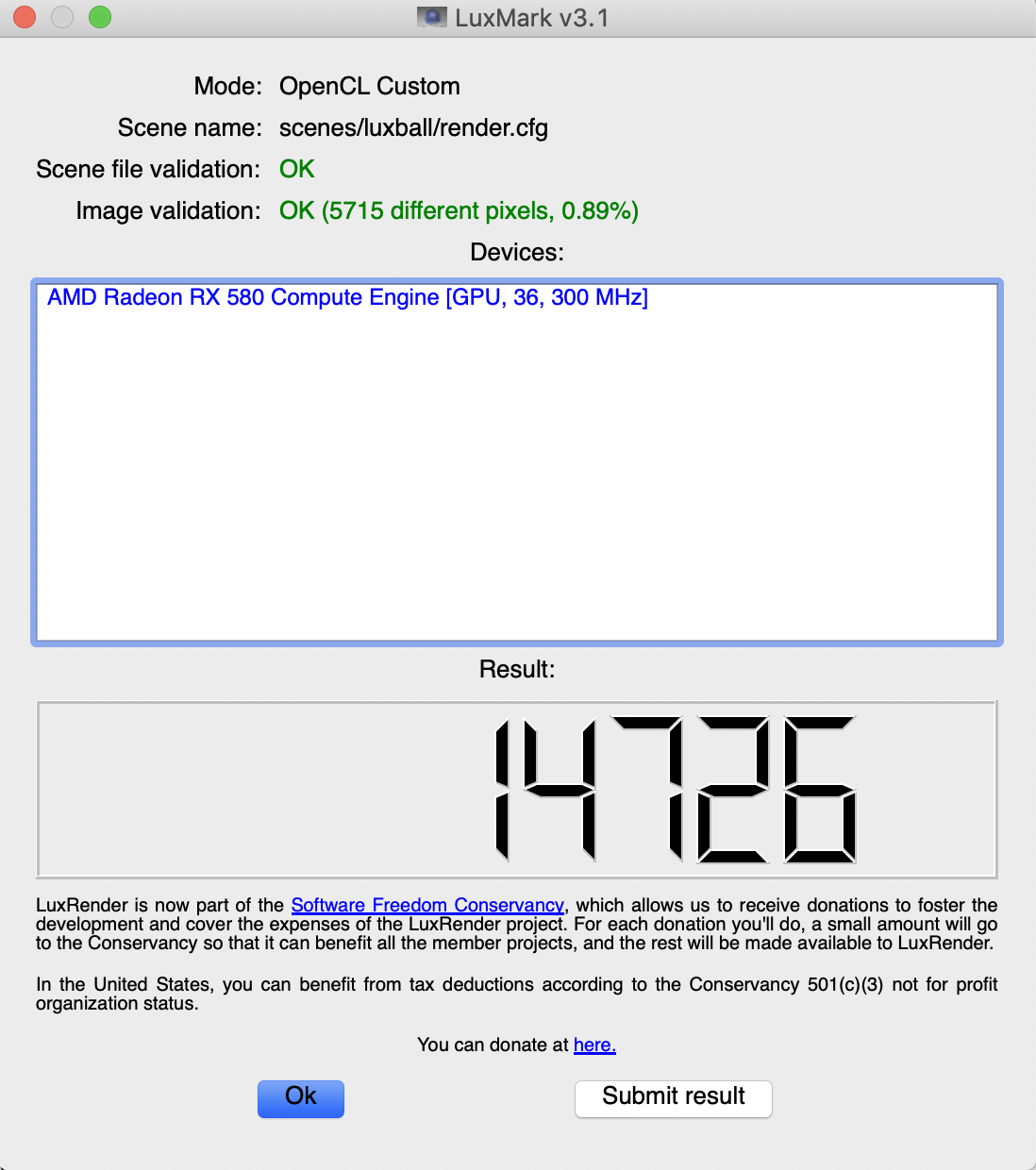 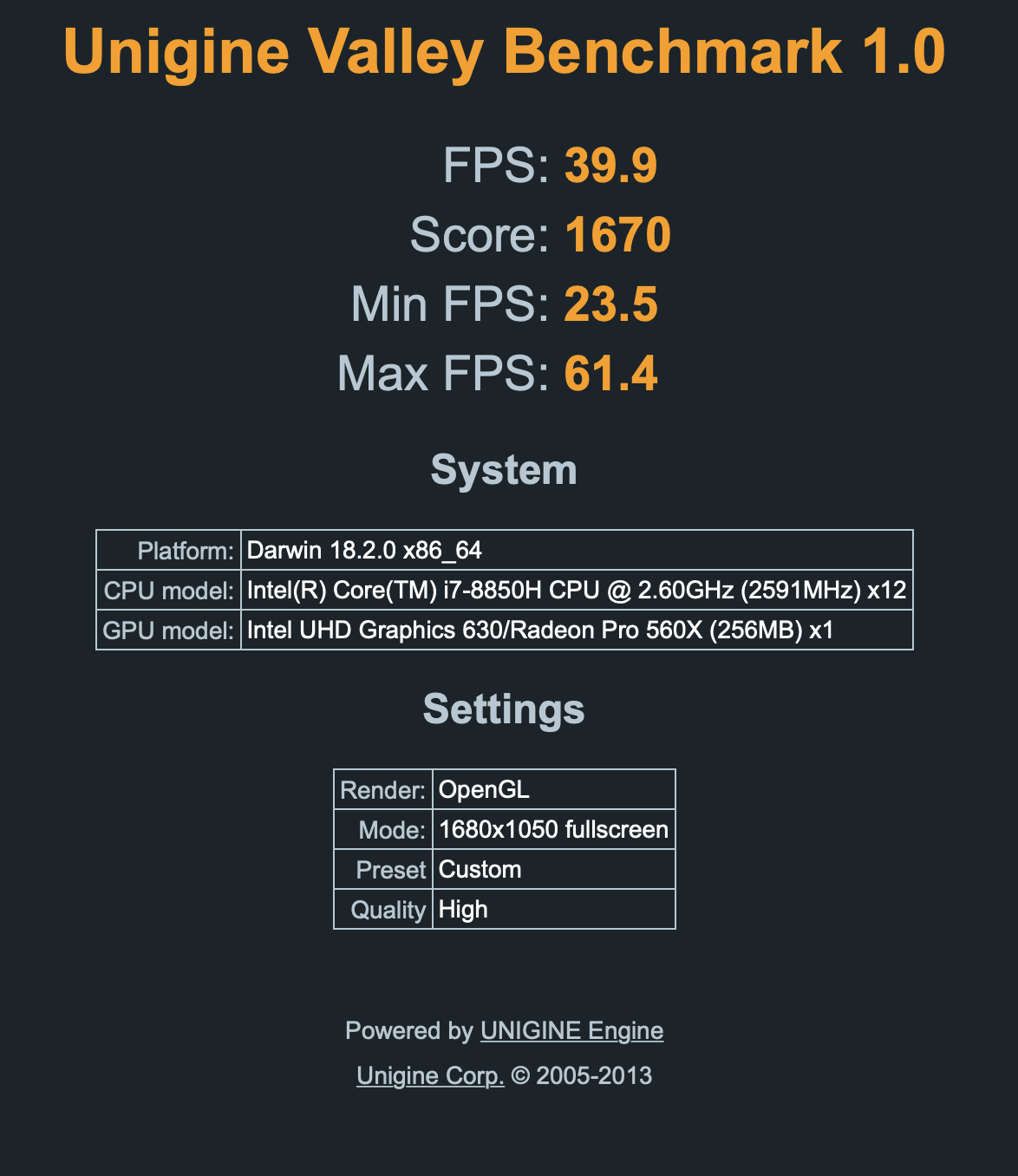 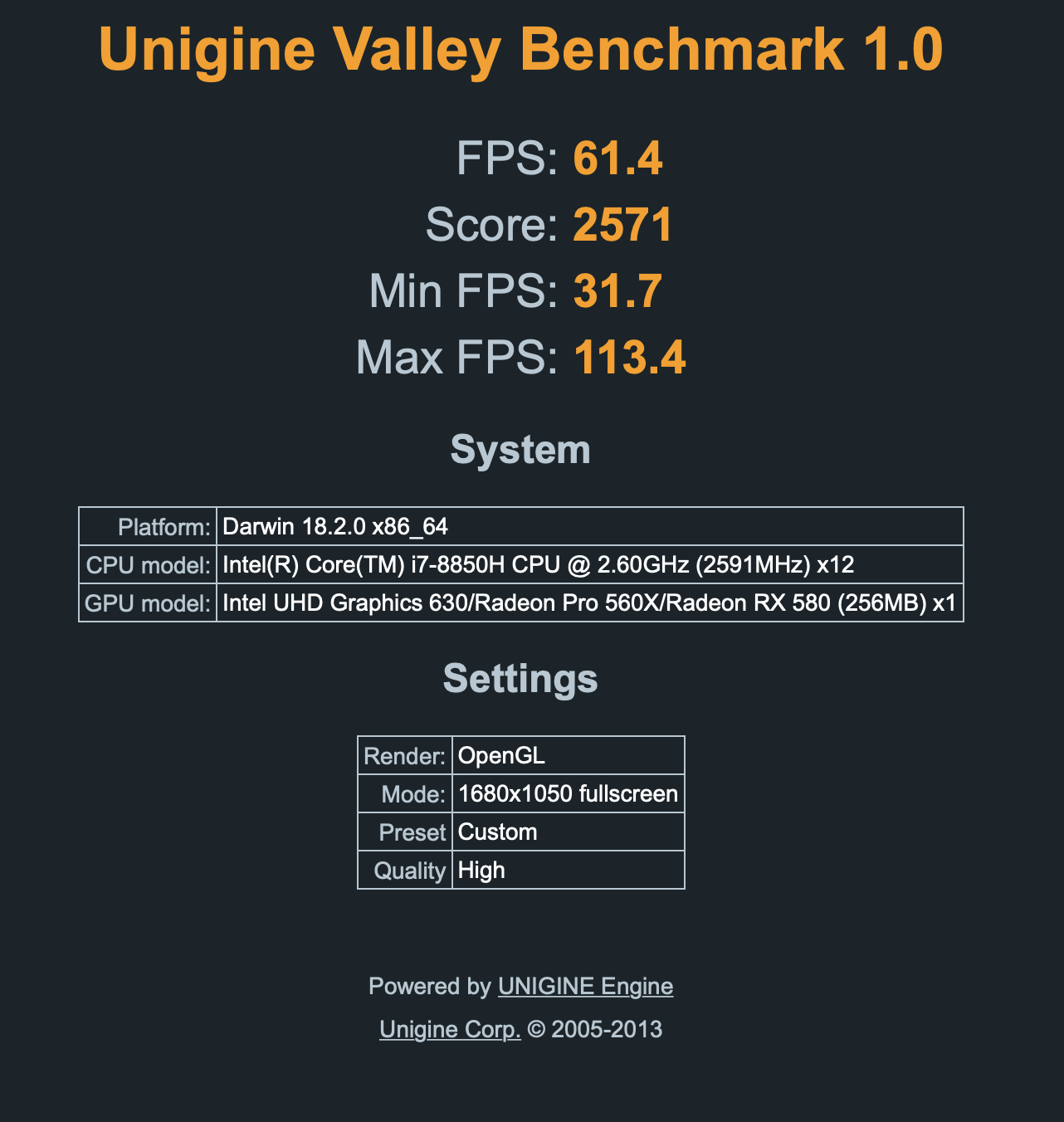 One recommendation I have is to use the stock Radeon drivers rather than bootcampdrivers.com for your Windows partition. That way the drivers work with RX 580 eGPU only. The AMD dGPU would use Microsoft basic display drivers to power the internal display but no acceleration.