(first time posting one of these... so let me know if I screwed anything up :)) 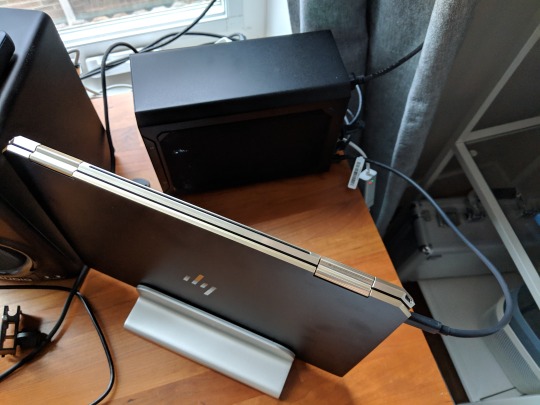 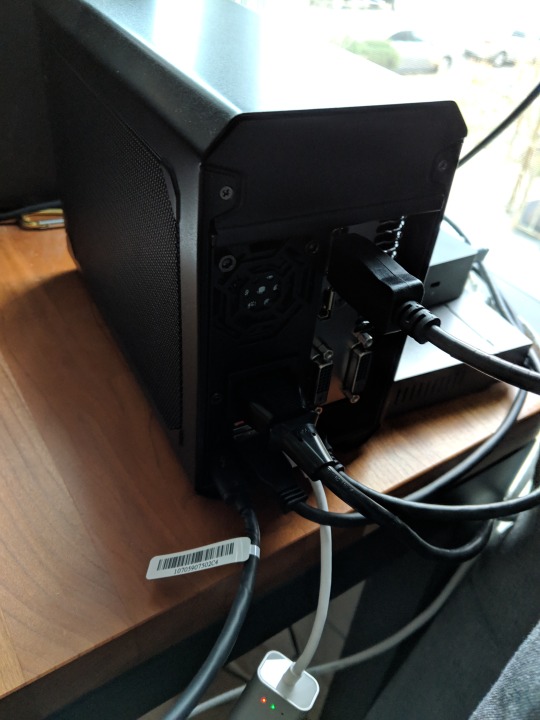 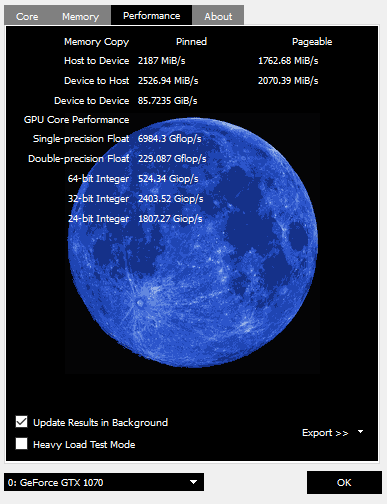 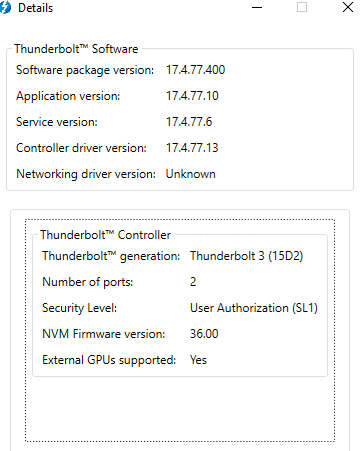 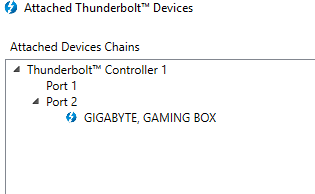 So  - Shortly after posting this, I disconnected the Gaming box from the Hp to test the process of connecting/disconnecting and such... and it wont come around anymore.   Somewhat locks up the HP when its connected, the video card is detected, but only somewhat, and shows disabled when it does.   Resetting the HP now back to factory and starting over to see if I can remedy this

@clegg - Here is what works for when my AORUS box decides to fly out of the coop. I run it with a Spectre x360 (the previous 13" model, square one, with the i7-8550U). Typically it happens after a sudden disconnect, or a long time when it was connected to power but the system itself was off.
1) Disconnect the AORUS from power and the laptop for a minute or so.
2) Shut down the laptop.
3) Boot the laptop WITHOUT the AORUS connected.
4) Connect the power to the AORUS.
5) Connect the TB3 cable to the laptop.

Want to output 4K@60Hz out of an old system on the cheap? Read here.
Give your Node Pro a second Thunderbolt3 controller for reliable peripherals by re-using a TB3 dock (~50$).

I gave that a go,  no love.   it knocks everything off the USB ports on the machine when it plugs in.  Its very very weird.   Best I can figure is the 580 firmware fucked it up badly after a swapping of a connection.    New  replacement is already ordered through Amazon.   The box never really worked 100% for me anyway (and the box wasn't clearly sealed when I got it... left me wondering if someone else played with it first) , so I am hoping a the new replacement will behave better.

For the bit it did work, it was fun

Had similar sort of problems as you, USB's randomly disconnecting (sometimes one, sometimes all), GPU randomly disconnecting, unplugging/replugging not working properly, restarts not bringing either the GPU/monitor or USBs or both back etc. HP finally released a firmware update as part of their OMEN EGPU, which took the NVM version from 9 to 16, which made the eGPU a lot more stable but still had issues as above (just not as frequent). I tried the different Aorus firmwares, didn't really make a difference.

Then I got a USB-C monitor (just displayport + downstream USB ports via USB-C, no Thunderbolt). To my surprise, this connection also wasn't stable, and I would still get random USB drop outs (no display crashes though).

Finally I got a new Toshiba work laptop with Thunderbolt. When I bring it home, it works flawlessly for hours/days running at a time. When I reboot, plug/unplug/replug it just works, every single time. Go back to the HP and same old issues.

I figure it was just the laptop I had (maybe bad wiring, or old firmware, or something) and was planning to upgrade it to the same model as yours (gem cut). However I'm now worried that HP are doing something wrong! I was quite disappointed at the lack of firmware updates for the laptop as well, considering other manufactuers are still releasing updates to theirs (same model laptops from Dell/Lenovo are getting NVM 33 updates, HP hasn't released one other than the Omen team releasing v16).

Please keep us posted with your updates, I'd be keen to see how the replacement goes.

I have the same setup as you (Late 2018 Gem Cut Spectre/Gaming Box 1070) and also get the same non-stop USB power surge warnings whenever I unplug the egpu without safely ejecting first.  I even get these warnings if I shut the computer down and then disconnect.  This combo of computer/egpu is only combo I have seen this happen with.  Somebody else on here has this computer with the Razer Core and doesn't appear to have any problems.

Clegg - When you get your replacement Gaming Box back, please let me know if you are getting the same USB power surge warnings!  I'm also wondering if the fact that both of ours would only take the 580 firmware has anything to do with it?

How are things going now? Did you ever get your replacement and if so, how was it?

I was thinking of a similar setup although these reports of issues with this combo are starting to concern me.