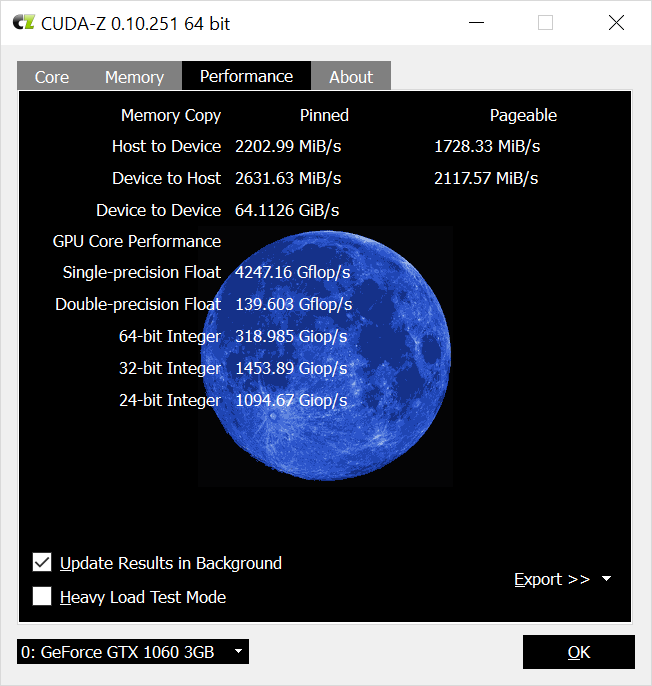 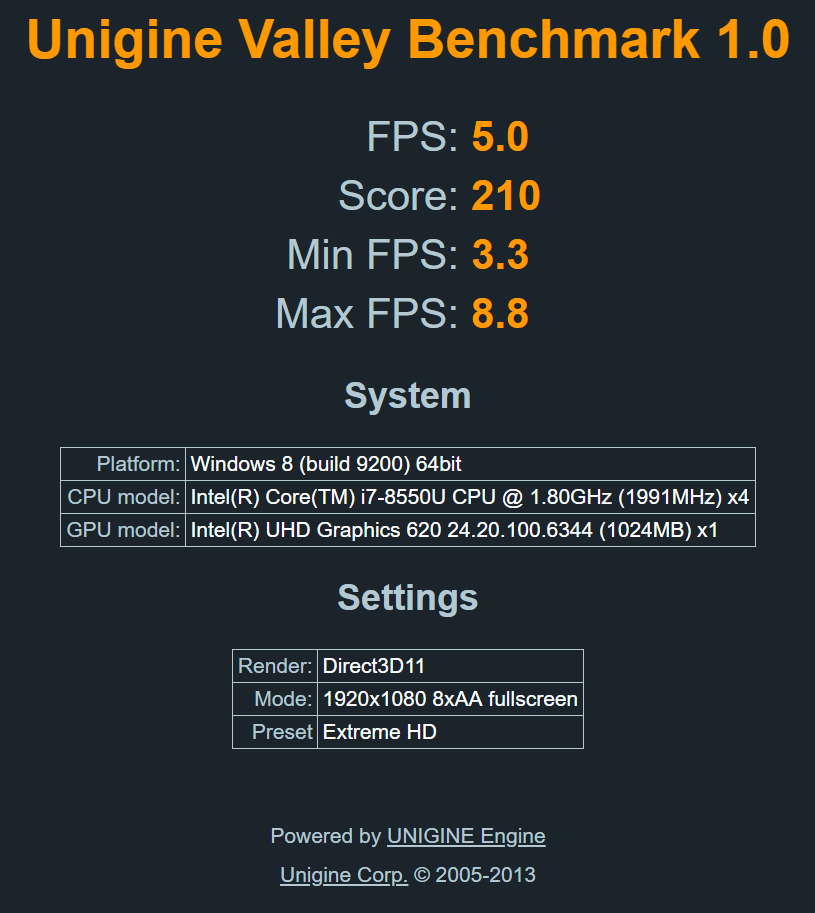 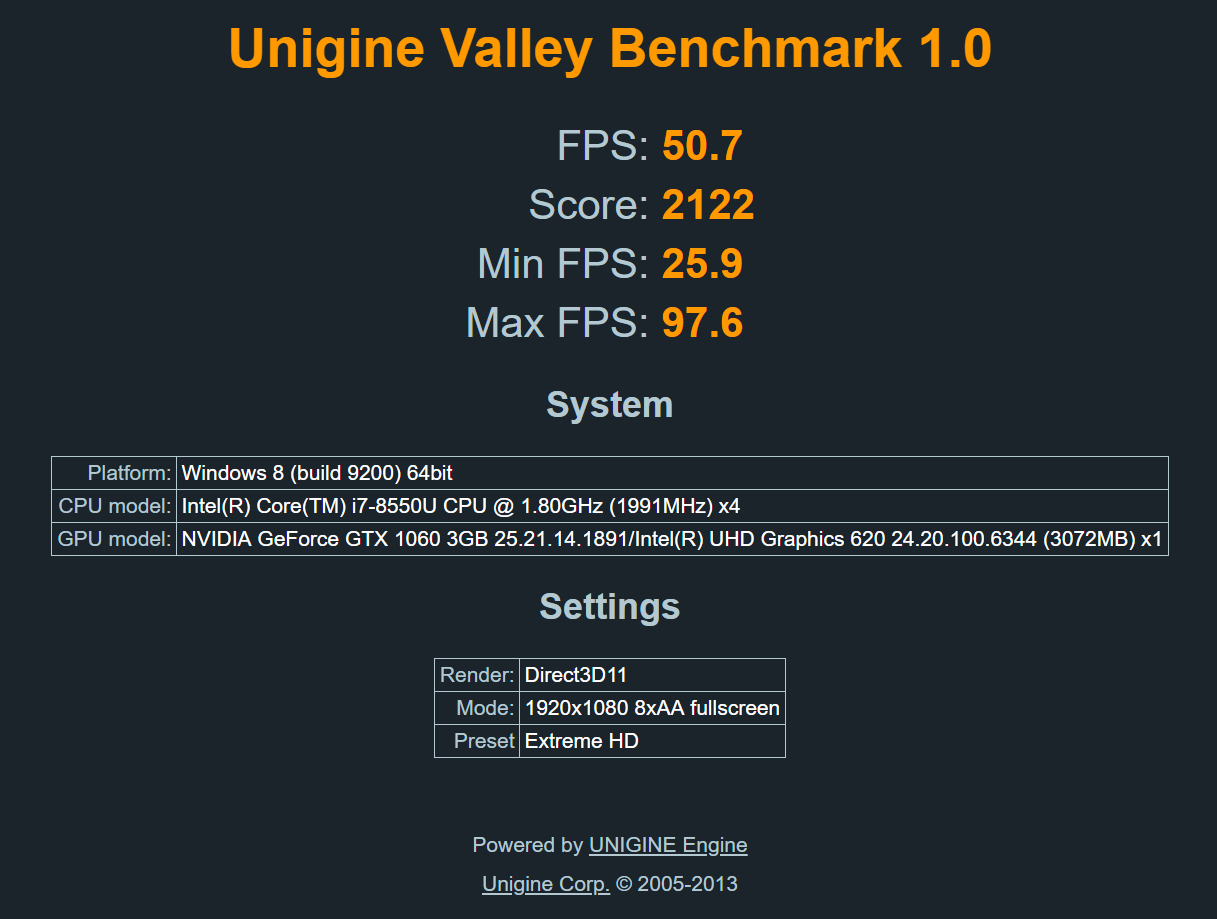 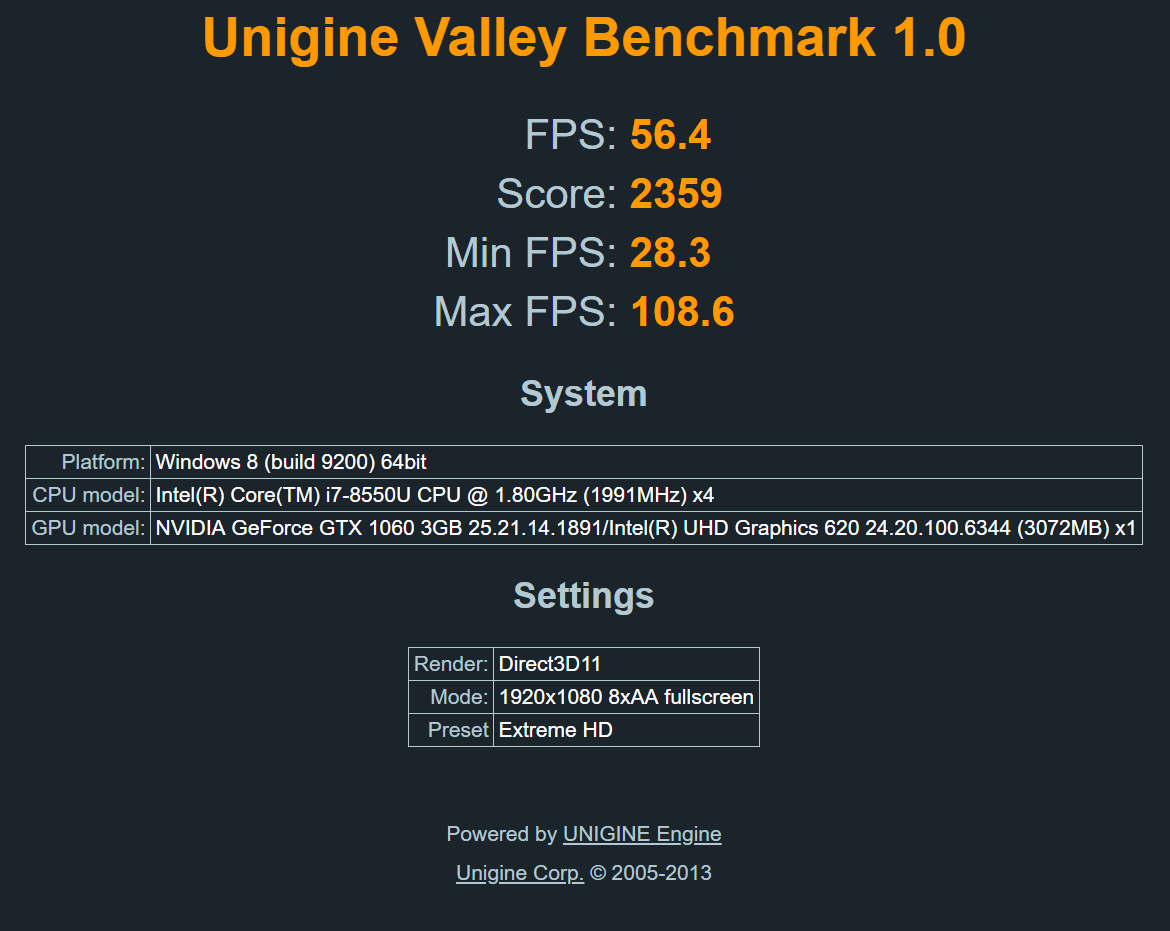 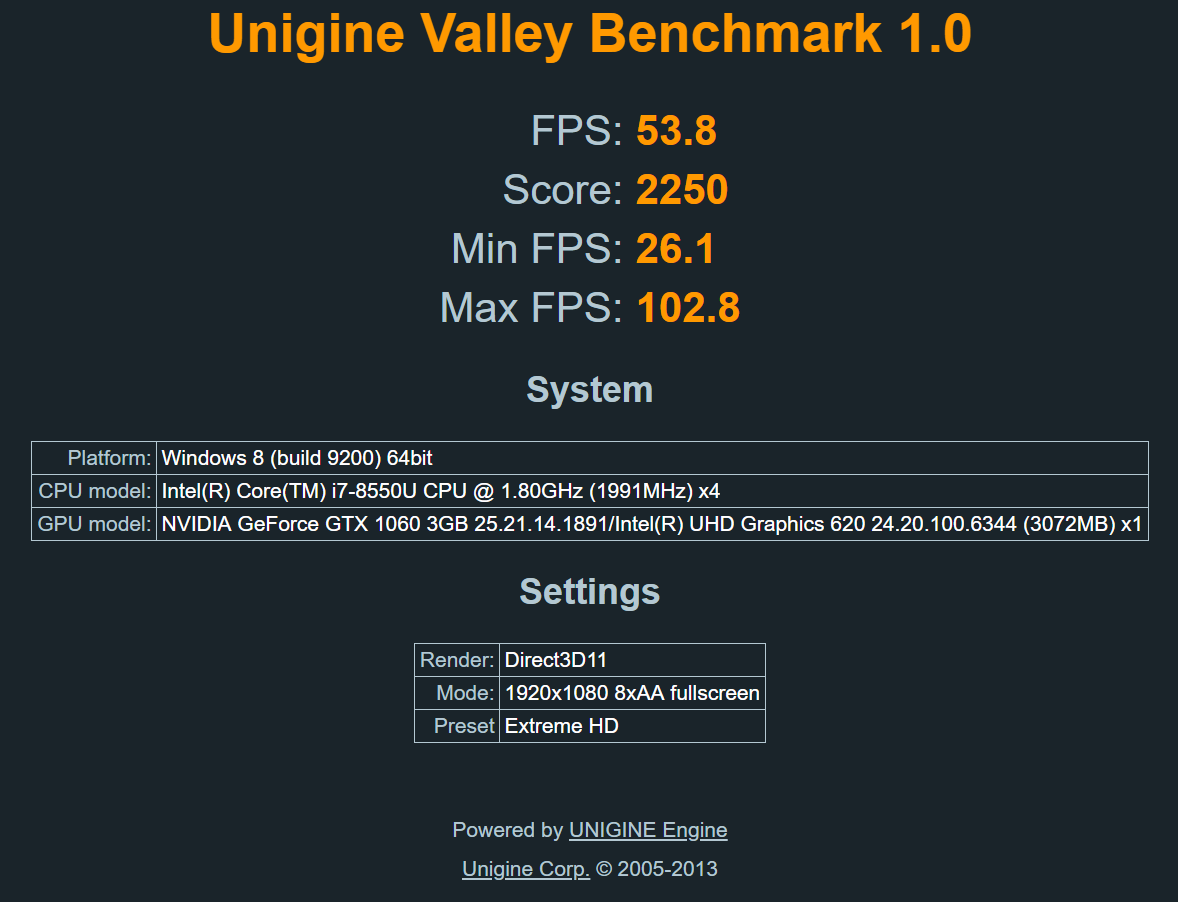 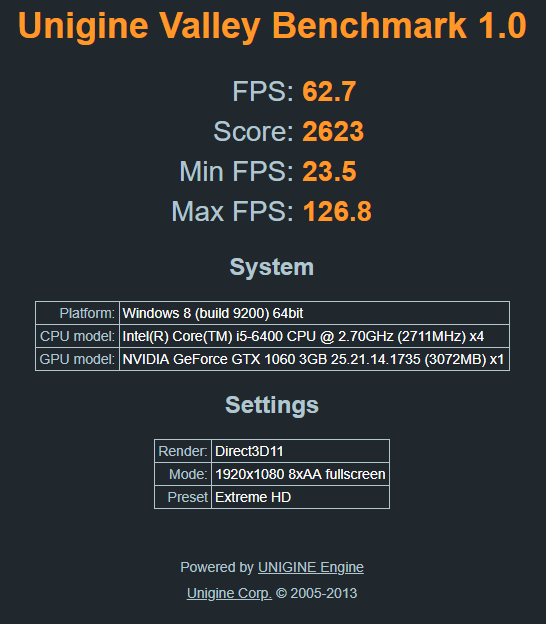 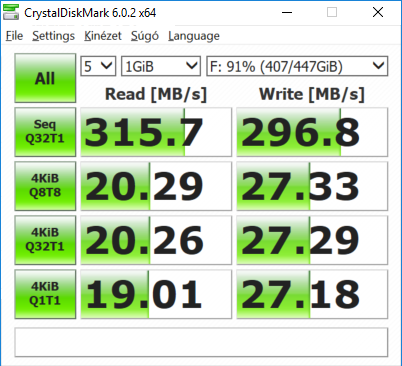 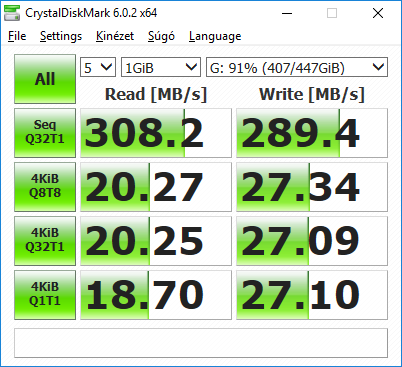 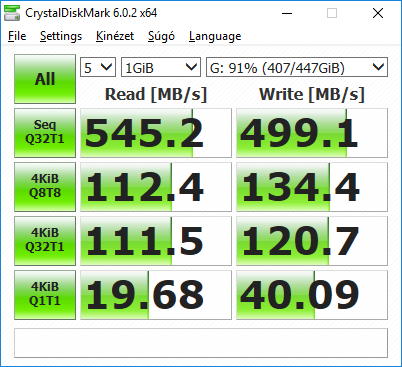 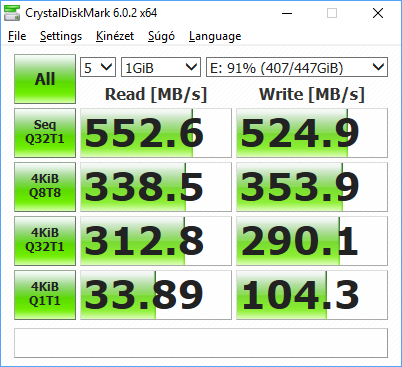 The performance lost compared to a desktop PC is exactly 10% (based on Unigine Valley benchmark results) which I was anticipating before ordering the laptop and the eGPU enclosure. However, it does not exactly work as a single cable dock as there are issues with certain USB devices which are either low latency (high-end external sound cards) or high bandwidth demand (mechanical keyboard or precision gaming mice) with both available firmware versions. I am using a Das Keyboard 4 Ultimate mechanical keyboard which flickers under dGPU load and a Behringer UMC204HD external sound card that has terrible crackling in high bitrate mode so I plugged the keyboard directly into the laptop and the sound card into the keyboard's USB hub which solved these issues. Haven't tested my Logitech Driving Force GT driving wheel or the Xbox 360 wireless receiver under load yet, but hopefully the bandwidth is enough for those even with the H2D firmware. Thankfully, the Ethernet port seems stable regardless of dGPU load. It's interesting to see that the SATA3 port is actually somewhat faster with the H2D firmware than with the I/O optimized one.