Thanks to this whole community I finally decided to go ahead and pull the trigger. Was worried about the recent AMD driver issues on boot camp but with the new Win10 insider previews there wasn't any issues! 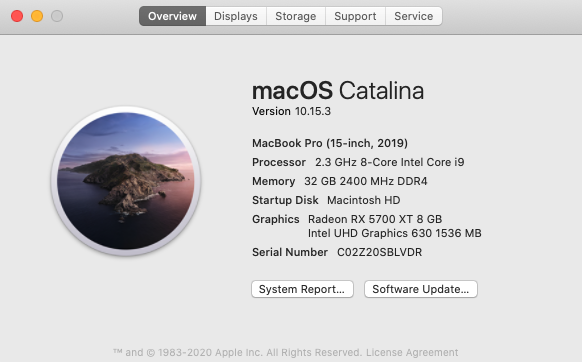 I waited till I was able to get this open box / used and got lucky and was able to snag both at MicroCenter for $570. Was worried that it might not fit but was surprised at how easy it was to put it together, setup took maybe 10-15 minutes!

Could NOT be any easier. Put the card into the box, plug in the box, connect monitor to card, connect laptop to box - boom, done!

Immediately recognized the card / monitor and I was off!

I was really worried that I'd be in a world of hurting' trying to get this going and boy was I right.

Plugged in, booted into Windows, didn't recognize anything and external monitor wouldn't work.

Looked at the forums again and saw this thread by @nicholasdc that claimed that new Windows Insider Previews on the Fast Ring solve all issues. So I tried that and ... mid update install Windows all of a sudden recognized the eGPU and external monitor started working.

After restarted Windows 10 worked without any issues, I didn't reinstall the drivers or ran DDU again, everything just worked out the box!

I can now boot into Windows 10 and the eGPU / card just works, plug in play a la OS X. Phew! 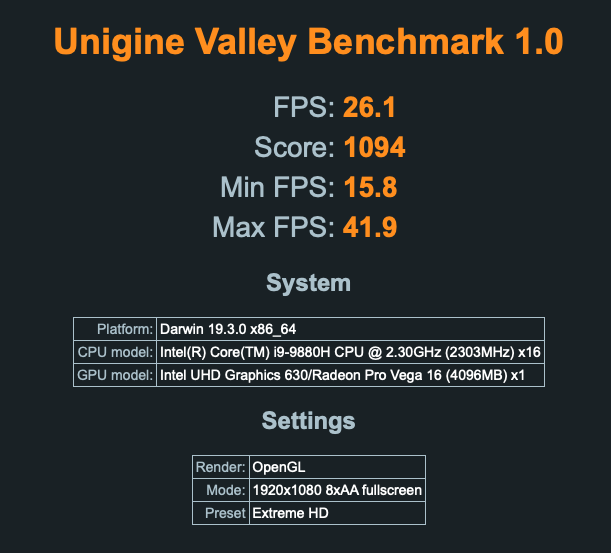 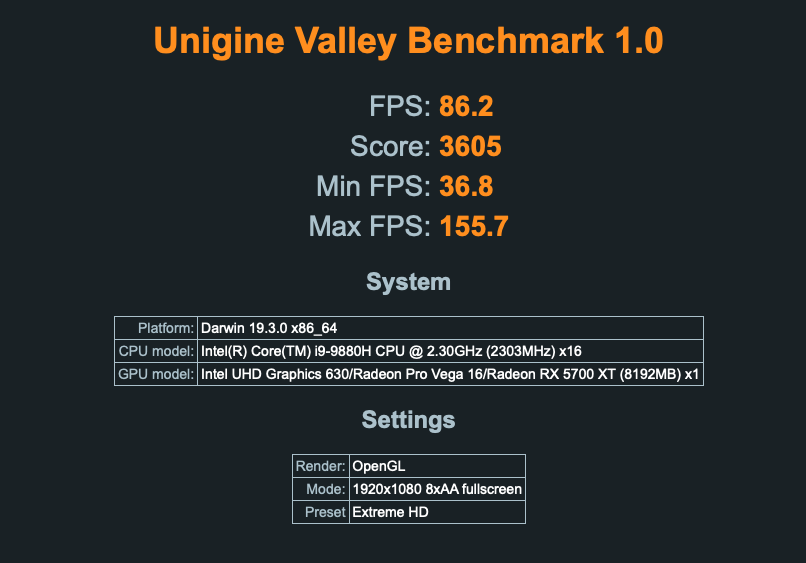 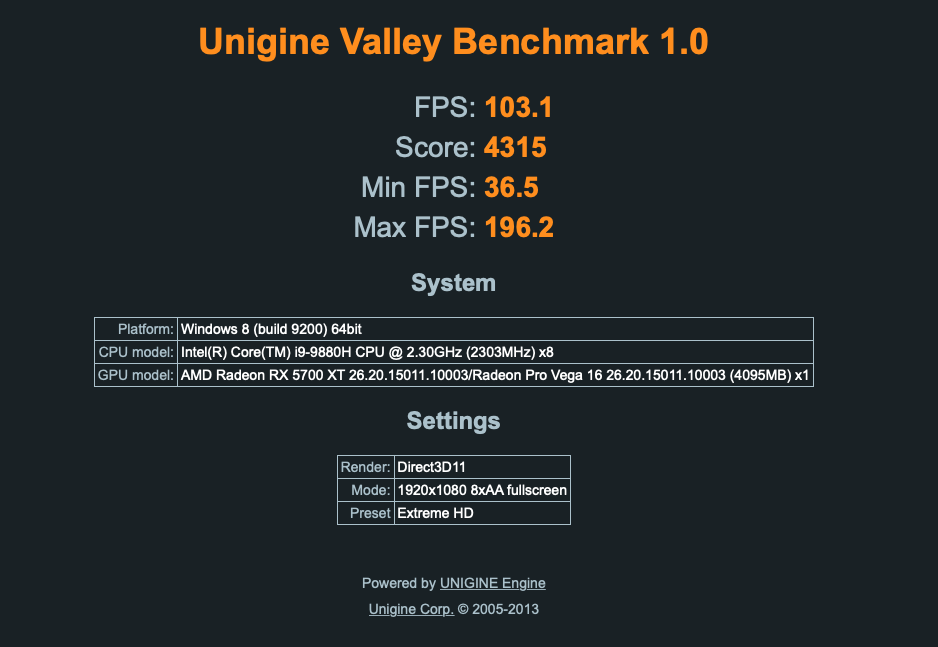 Mainly a FPS gamer so you'll see more of it here, if you'd like some stats on a game let me know

Escape From Tarkov: Played a few hours of Escape From Tarkov at 3440x1440 on Medium and didn't see any noticeable drops below 60 FPS. FPS was mainly in the 70-90 range. Very happy with the performance there and the game looks great! If I had a 1080p gaming monitor I'm sure it would perform much better. Extremely playable.

Thanks to everybody on this board for putting together the info! If anybody is interested in any other specific tests, let me know.

Couldn't get the eGPU to work on Windows 10 because of 'Error 12'. It would recognize it but wouldn't let me use it.

Enabled Window Insider to try to the beta builds as someone mentioned Microsoft has fixed the eGPU / AMD issue, and voila, everything worked without any other adjustments. I haven't had any hiccups so far in Windows with it, and have played at least 5-6 hours without any issues. Very happy with the eGPU so far.

Whatever is fixed in Fast ring didn't make it to Win 10 2004 release, so don't waste your time, like I did, trying to move back. Absolutely no idea what's different with Fast ring. I even tried fresh 2004 build release setup, no fixes, only Bootcamp driver and it didn't work, only switching to Insider Fast does