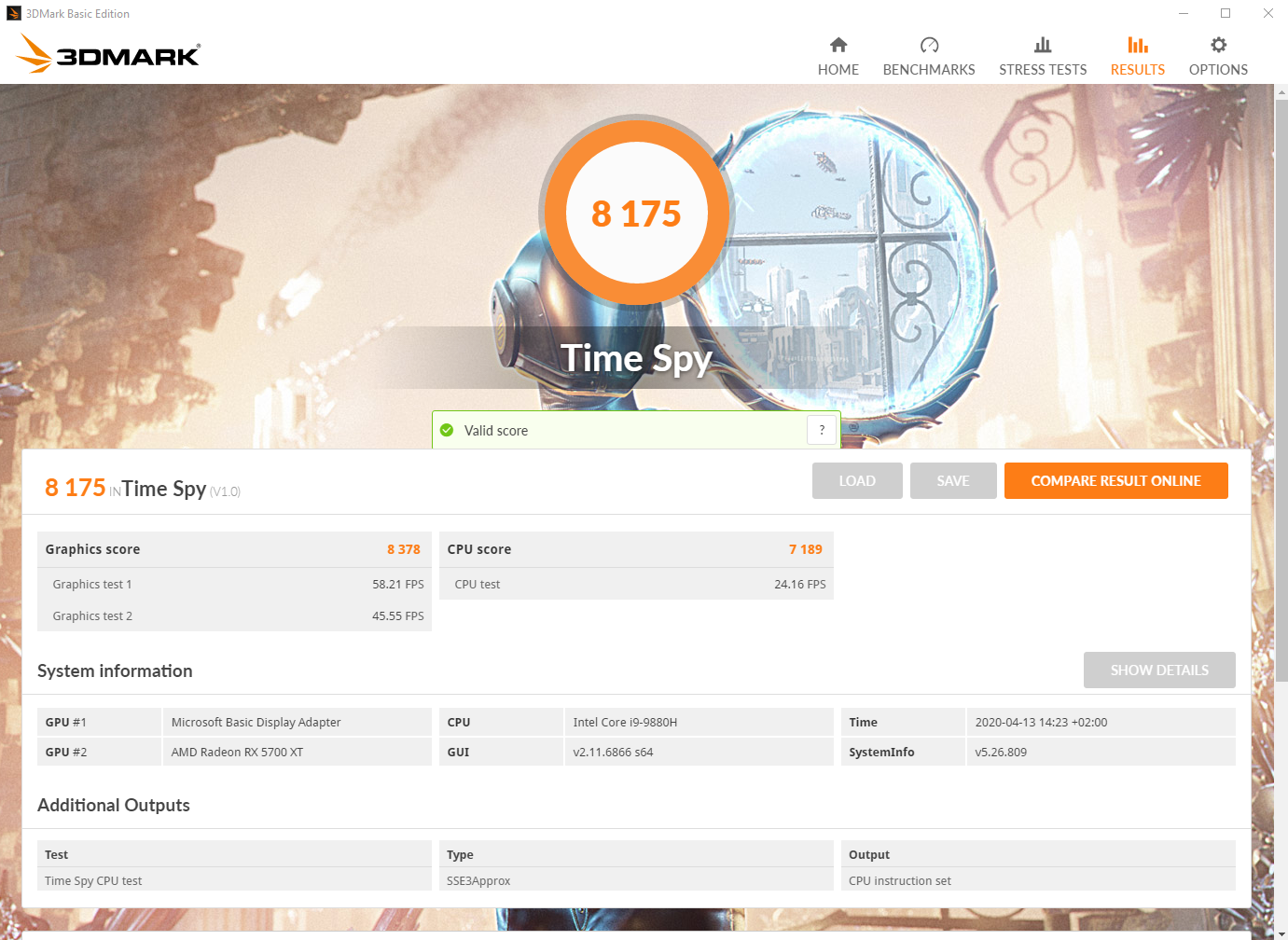 Still on the first boot, will need to test if hot plugging works or if it needs to be connected when starting... Will do some benchmarking next.

Update 2020.04.13: Second boot without automate-gpu, but had to be connected before startup. Ran Time Spy benchmark

I did exactly what you instructed but i ended up with a flickering bluescreen endless bootloop after i installed the AMD drivers. What did i missed?