I'm running an external monitor setup with tons of USB latched onto the system. The laptop does not like running USB and thunderbolt at the same time, there's constant USB disconnection and resetting issues which made me think that the laptop was lagging (which it kinda was because of the constant cycling) but it was just the mouse disconnecting making it seem more like a hard stutter. I tried reverting it to win 1903 and 1909 because HP hasn't officially released any 2004 drivers for my model but that was not the solution to my issues. I also tried disabling power management for all USB through device manager (it is locked away from control panel thanks HP, I also can't revert it since its hidden in regedit in windows 2004) but that also wasn't a solution. I found some obscure comment about someone else using a thunderbolt hub and daisy chaining everything through one thunderbolt port and gave it a shot and that seemed to resolve basically everything. Laptop works fantastically especially with a re-paste and extra cooling job I did. The laptop with a lot less throttling thanks to an -120 MHz under-volt+thermal padding the heat pipes onto the bottom metal frame and cooling the frame with a fan cooling pad. 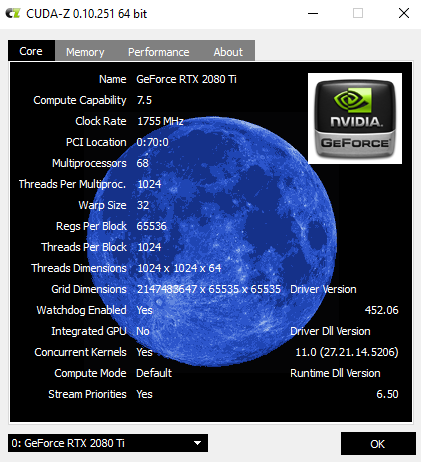 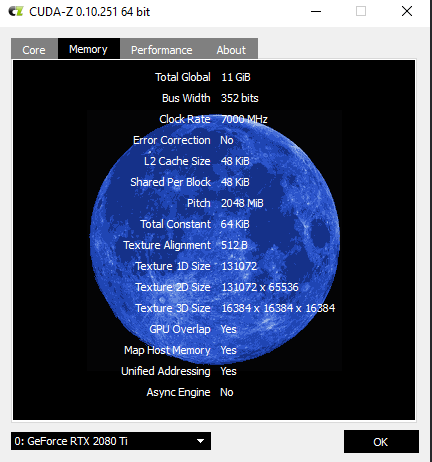 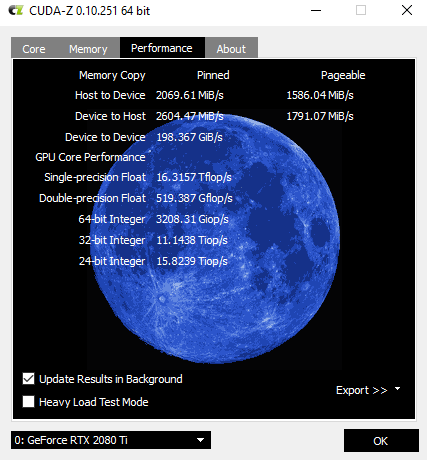 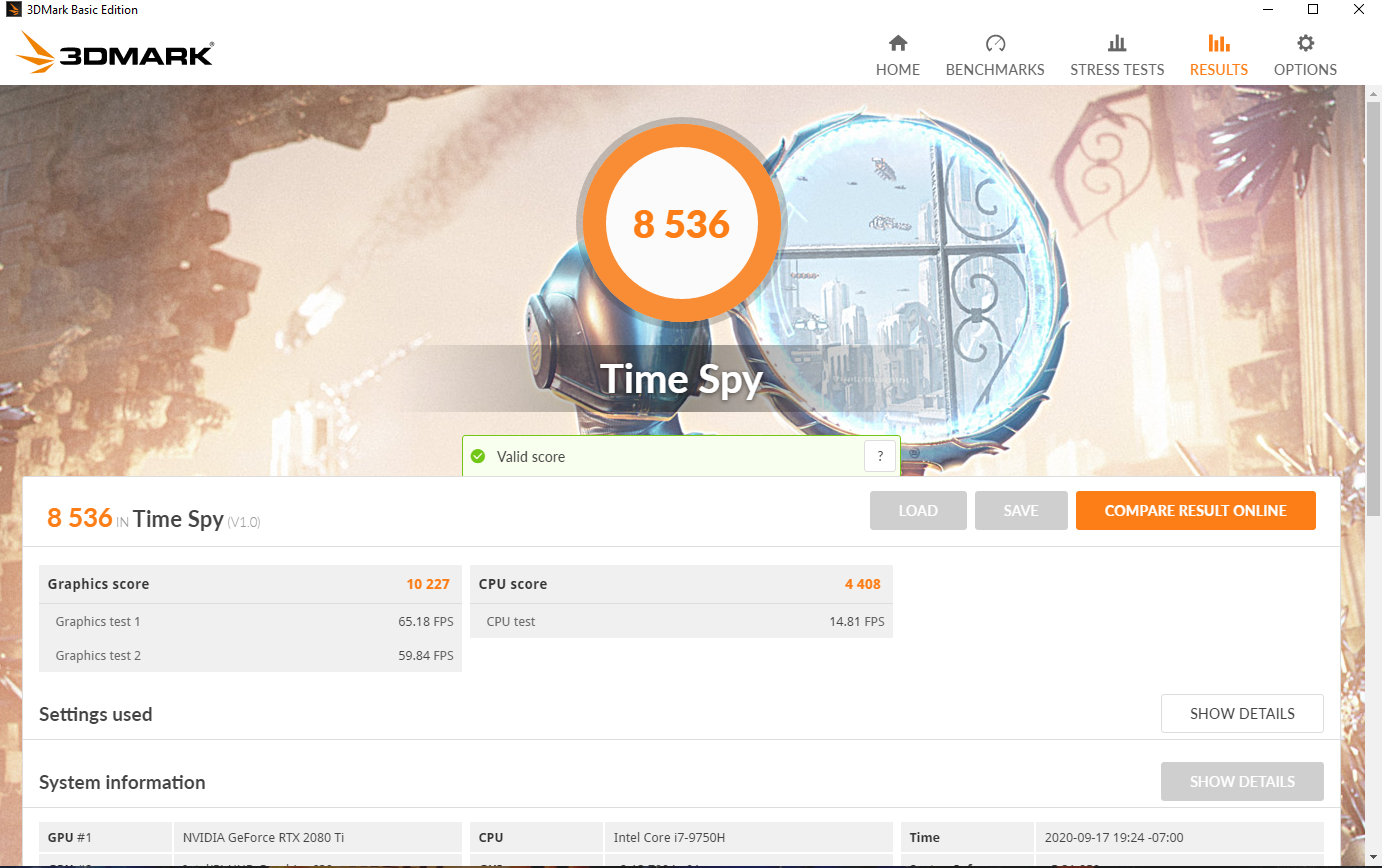 Overall I'm pretty happy with the build. Although I barely get 60fps on epic settings at 2560x1080p in Assetto Corsa Competizione. I got the 2080ti used for 500 cash which was a godsend because I thought about waiting for the 3070 but egpu drivers were gonna be a huge concern to me. I've also tried running the 2060 super, 2070 super, and 5700xt. Aside from them all showing the same exact issue with the USB connection, the 5700xt straight up did not like running on my system for some odd reason while also showing the least amount of USB disconnection. AMD's software would always show up right away unlike the NVIDIA but at the same time the screen would just straight up black out all over the place.

If anyone is interested heres the Timespy benchmarking I have from the other cards. The 2070super was only able to get a barely stable 60 fps on high settings in Assetto Corsa Compitizione compared to the stable 60 fps on epic on the 2080ti 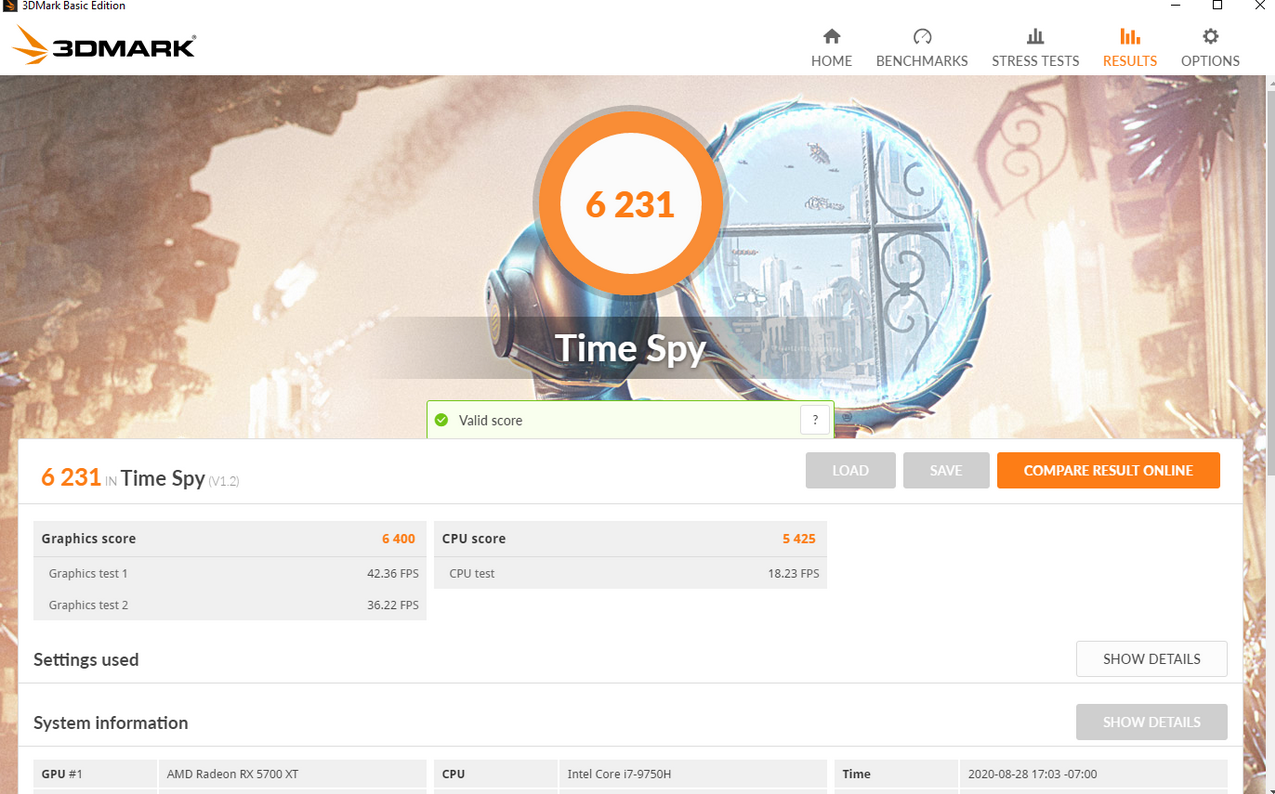 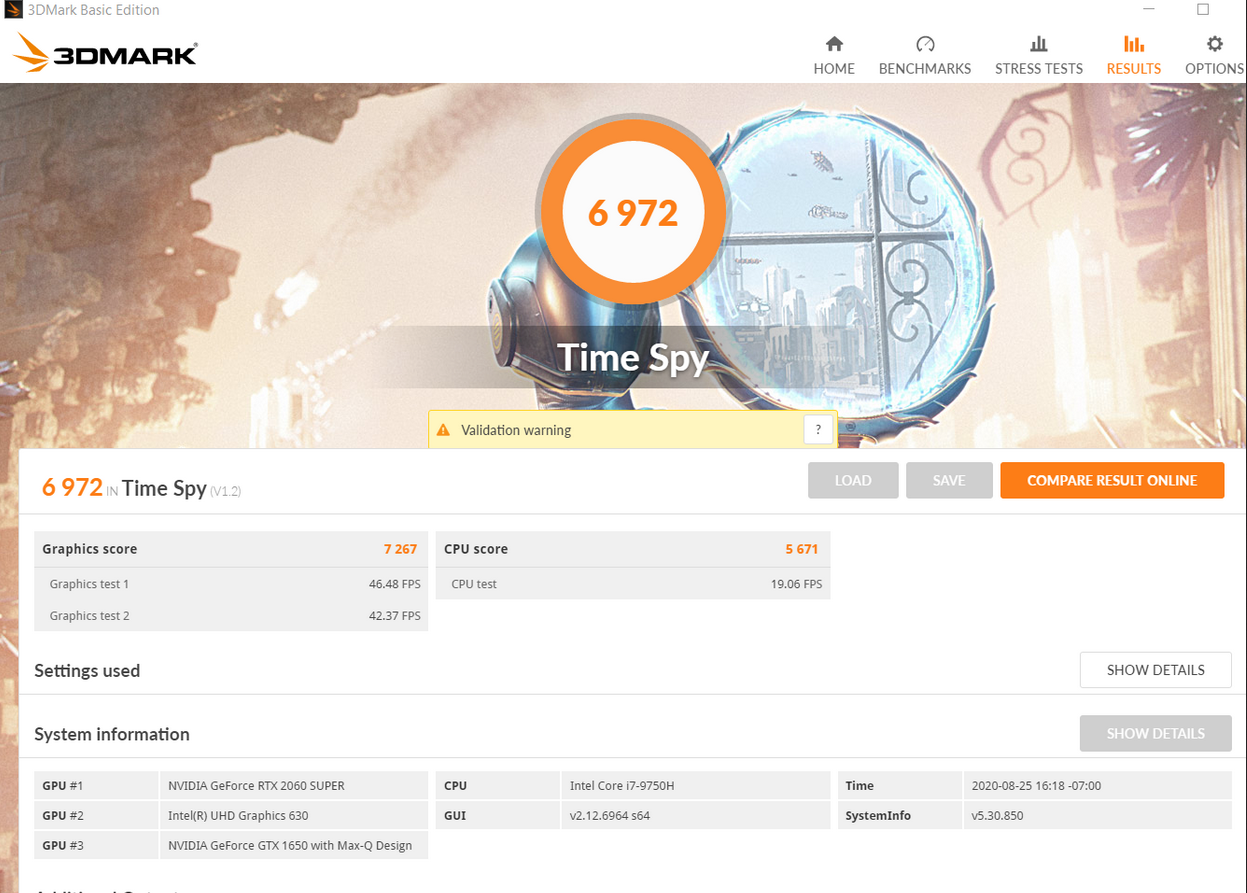 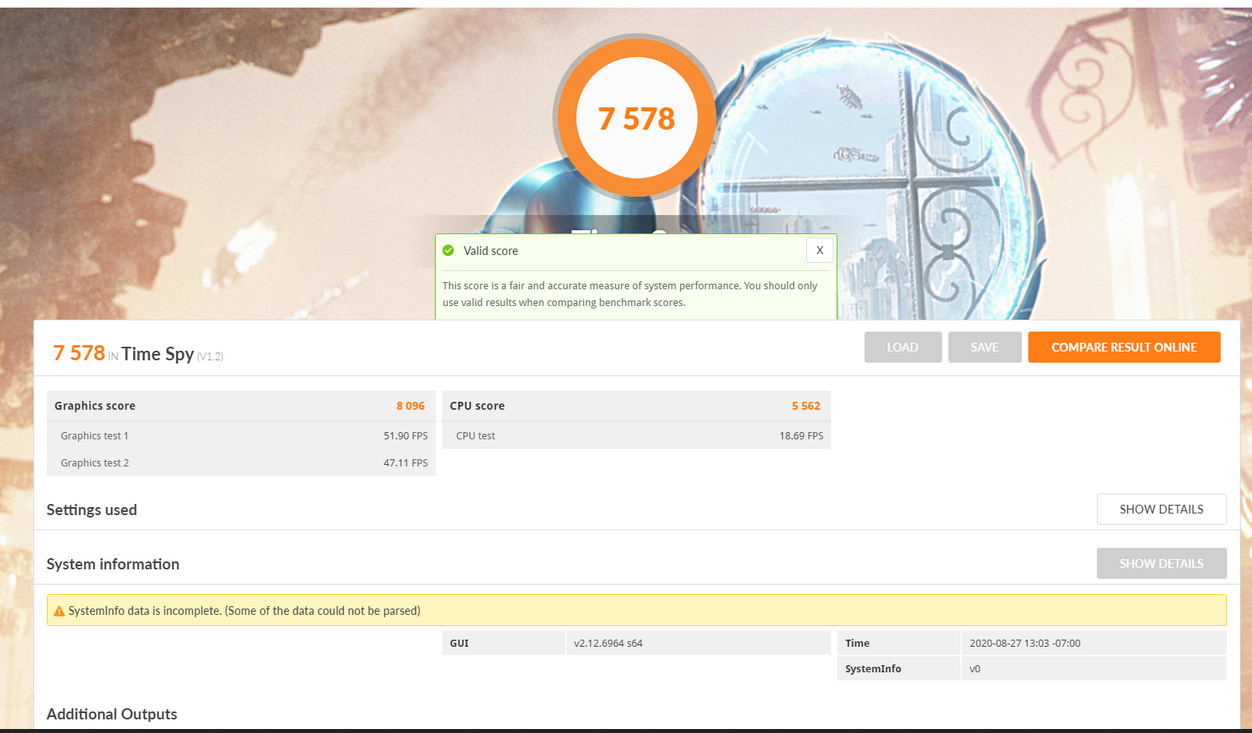 Hi, awesome job and build! I'm a complete newbie with a month or so old Spectre 13" that I want to use for gaming (not demanding games, but I want to max out, like Dota2, WoW). I have a couple of basic questions that maybe you can please guide me on.

The memory and processor of my system are:

Thank you, appreciate any help.

@rontt, Barring the newest gpu, I think that every gpu fits as long as it can be changed into a 2 slot bracket. If you're worried about hardware modification of the gpu just look around for a smaller gpu or search up the card you want with 2 slot before or after. I'm sure someone has figured it out.

When thinking of deminishing returns you have to think more along the lines of what size monitor you're using or if you're hooking up the egpu directly to the laptop screen. I think at 1440p you'll be happy spending 400$ max on something like a used 2070 super or even less on a 2060super. With how the gpu scores line up I'm pretty sure theres no bandwidth saturation between the cards and the laptop up to the 2080ti.

I dont have the smaller spectre so I'm not sure of the cooling setup. I believe it doesnt draw air from the bottom and draws instead from the side or back of the laptop which renders cooling pads even more useless. The only solution would be to open it up and repaste the laptop with some really cool thermal paste. Heres a guide I made showing the improvements on repasting and using throttlestop https://www.reddit.com/r/spectrex360/comments/ia09gu/ultimate_spectre_cooling_guide/ .

@mangowuzhere, thanks a lot for this response! I'll do more research on thermal pasting, your reddit guide will get me started.

@rontt, Oops I just noticed you wanted to max out wow and dota. something like a 1660 super would do that pretty easily or 1660ti and both could be found for like 200$ used. Both are also pretty good cards if you want to change your setup to a desktop later down the road. If you wanted to max out or near max at 1440p for games like doom it would be the 2070super to go for but otherwise just save you're money and get something cheaper.

I know someone on the spectre discord has a hp omen accelerator and runs with a 1660 on the smaller spectre model. They seem pretty happy with the setup. Just be wary on using usb on the laptop since they experience the same issue I do on the smaller spectre. I know the razer x core chroma has usb ports running off thunderbolt so u might be fine