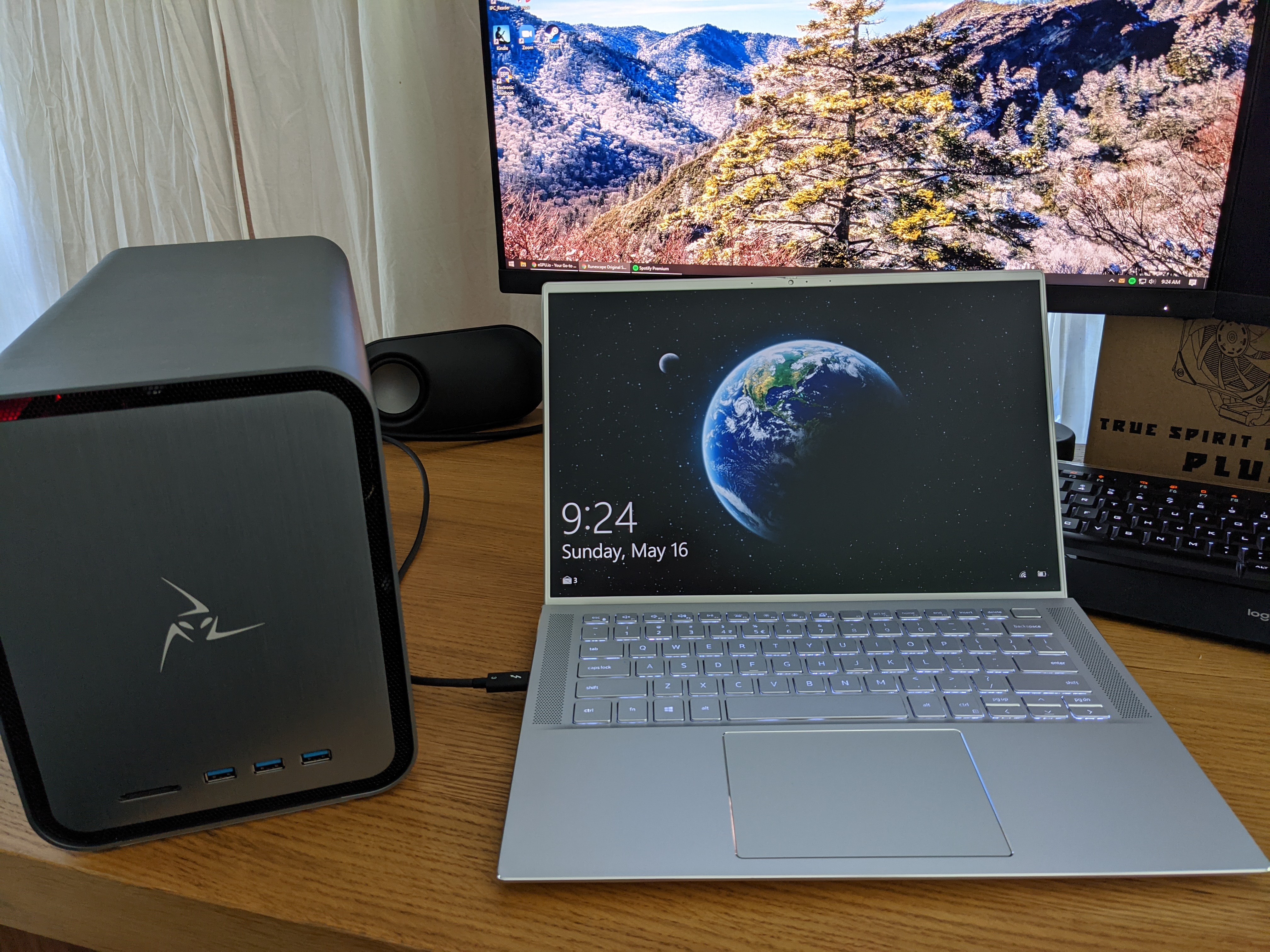 The laptop has had thermal and power limit mods and can run the CPU around 40w on a desk or around 50w with a laptop cooler. This includes liquid metal, and thermal pads. The laptop has also had bios mods to remove the power limits on the 1165g7. Stock the long power limit is 20w, but with mods it is basically unlimited. Also it has a 78wh battery for long life, and 16:10" screen!

Could you give us hints about your power limit tweaks ? Is there a way to apply it to other devices ?

Those limits are really tiger lake U plague even on laptops with good cooling system.

@wildfear, I'll send you a pm re: power limits. I don't want to publish anything more about it in case it gets caught and fixed.

Edit: apparently I need a higher post count prior to being able to pm you.

I would like to know more information regarding the power limits as well.

@dayton_carter, I tried to send you PM to unlock but seems useless

@itsage, anything you can do to help us ?

@wildfear, We have a 5 post requirement before a member can use the PM feature. @dayton_carter please feel free to write placeholder posts to get to 5.

@dayton_carter, one more to be free !

Edit : thanks for the MP, I will dig in as soon as I find some time for

Do you play warzone? I'm really curious if an AMD card performs better in warzone than an nvidia one over thunderbolt. All of warzones's problems are bandwidth related so I doubt an AMD card would help but maybe their drivers handle it better.

where do you see the 78wh battery spec version? I can't seem to find any higher then 54wh

@se12897 From what I've been able to ascertain, the 78wh model has never been sold outside of China.

Shame, as it would be a much needed budget XPS 15 variant.

Can you guys share info on unlocking the power limits? I have a very similar model and would like to try it out.