My reason for going eGPU was this: If you have a Dell XPS 15 and want to game on an external monitor, it makes sense to get an eGPU (with TB3 or M.2), because it seems that the video output of the XPS 15 is linked to the iGPU (Intel UHD Graphics) that does not output more than 60 FPS. So even if the dGPU is able to compute more FPS on a game, the signal to your monitor will not carry more than 60 FPS.

I don’t know if that explanation is 100% technically correct (found it on reddit, I believe), but I was indeed never able to make my monitor run at >60 FPS. This is supposed to be different for the XPS 17, but I don’t have it to try. With the eGPU I can run my screen at 144 Hz without issues.

Aside from this, the XPS 15 has TB3, a great CPU but average dGPU and suffers from strong thermal throttling, especially on the GPU, so it seems to be a good choice for an eGPU if you already have it and just want to be able to game without building/buying a completely new system. I wouldn't buy the XPS for the eGPU build however, as you are paying an expensive price for a thin and mobile laptop that you are turning into a rather immobile setup with the M.2 connection - but I didn't factor in a worldwide pandemic keeping me home when I bought it in 2020.

I just plugged everything in to see if it worked. Next steps will be to hide everything below my desk to clean things up a bit. Might add some picture once done. 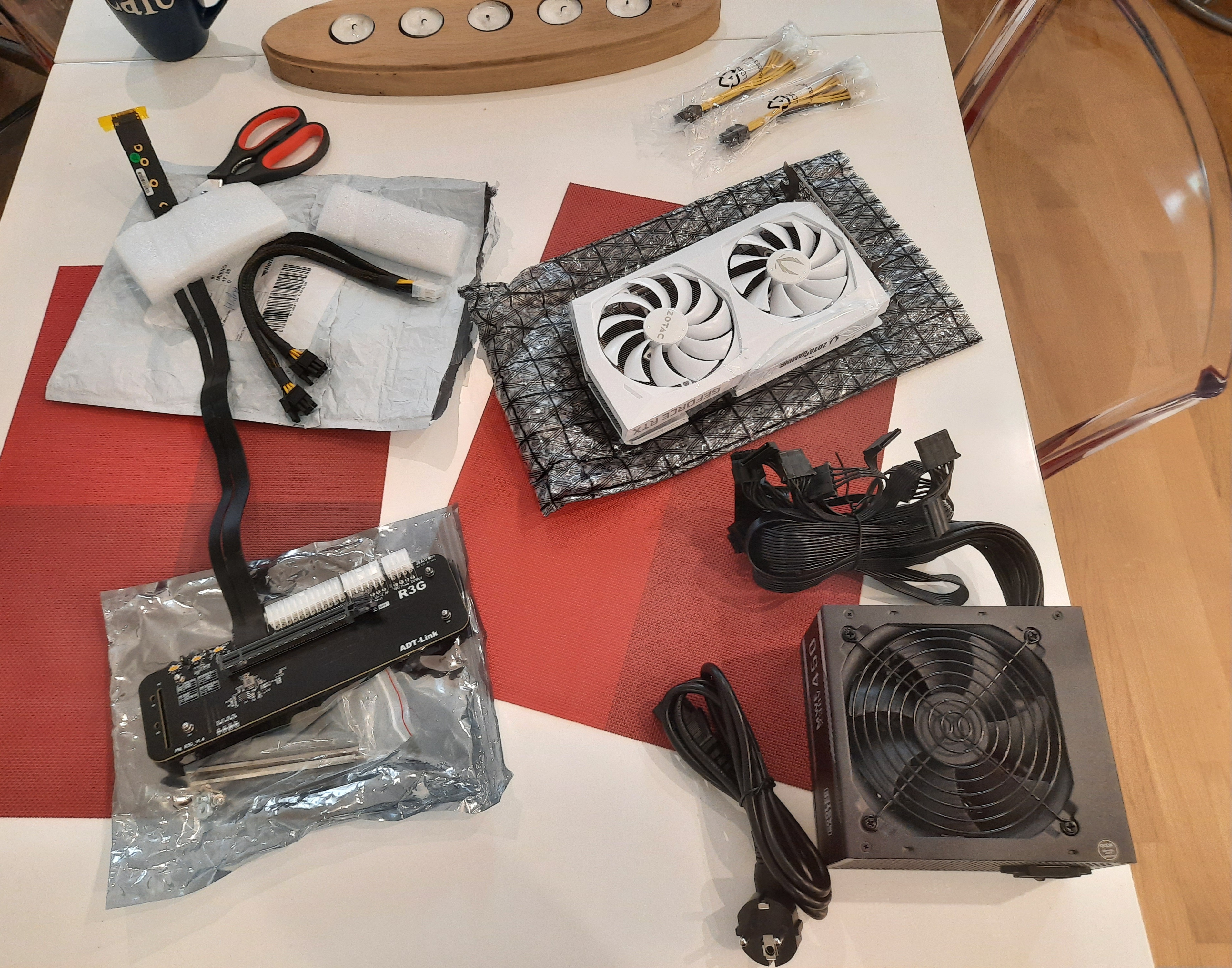 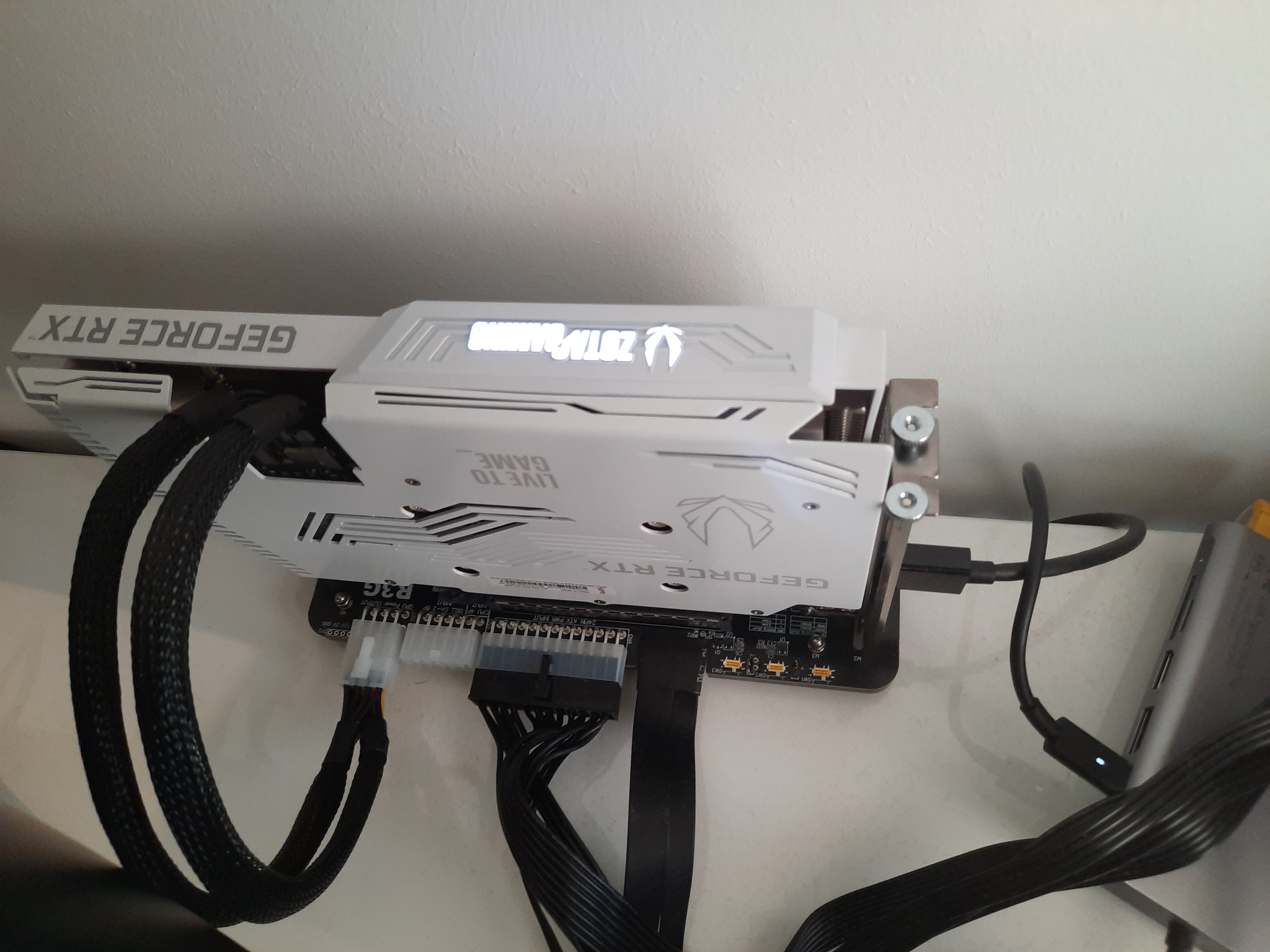 I don’t have any real experience with this type of thing, so this is what I did - doesn’t mean it’s the perfect way:

TimeSpy Benchmark indicates that I have the expected performance of an RTX 3070 as an eGPU. Comparing this model with benchmarks found online ( https://www.gpu-monkey.com/en/gpu-zotac_gaming_geforce_rtx_3070_twin_edge_oc_white_edition-121 ) seems to indicate a 7% performance loss on TimeSpy on the same model and the same performance as the non-OC version ( https://www.gpu-monkey.com/en/gpu-zotac_gaming_geforce_rtx_3070_twin_edge_oc_white_edition-121 ). 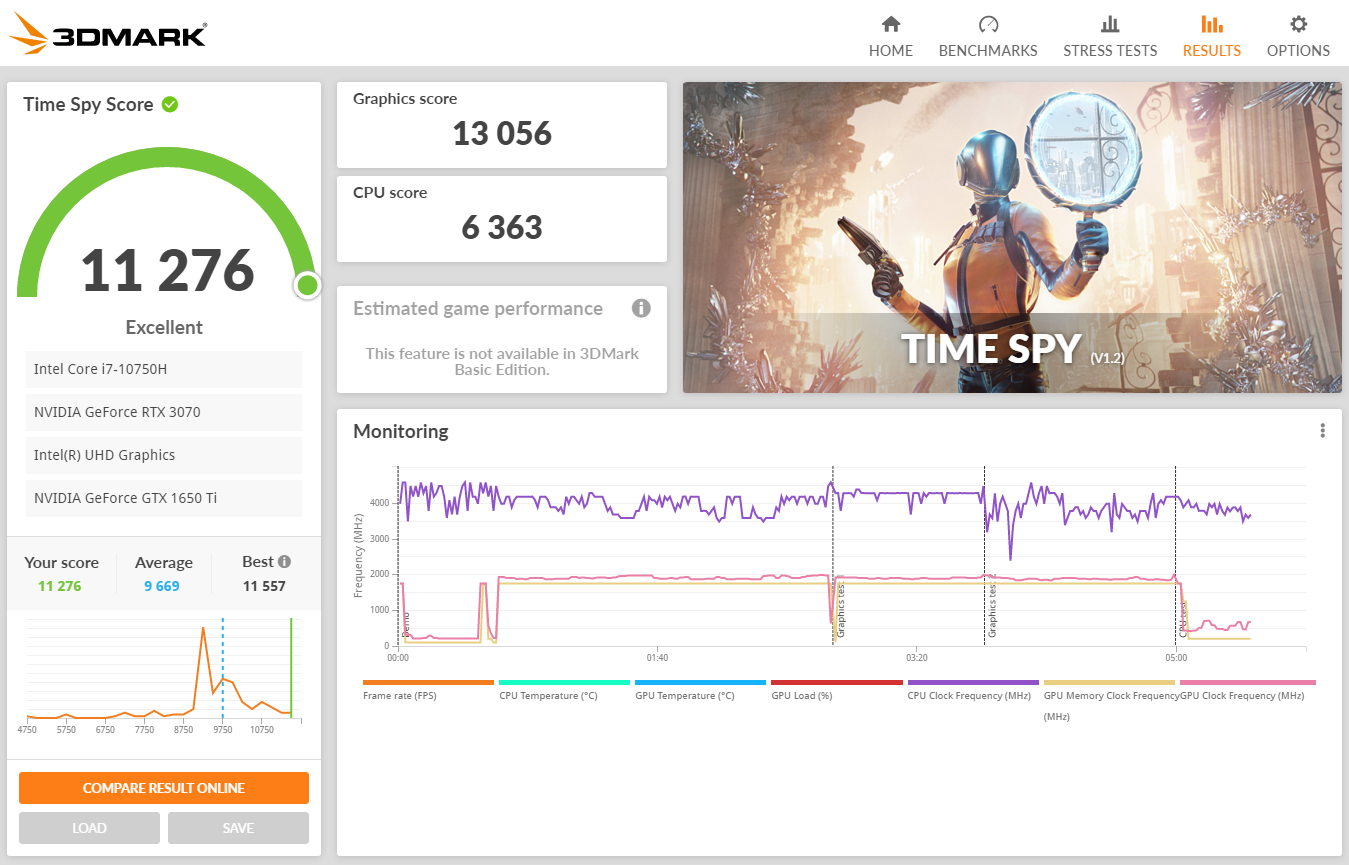 CUDA-Z indicates around 2700-2800 MiB/s host to device performance which seems to be average for what can be expected through M.2 connection (looking at other builds, I think it could go up to 2900-3000 MiB/s but some builds seem to have lower speed, so it seems ok). 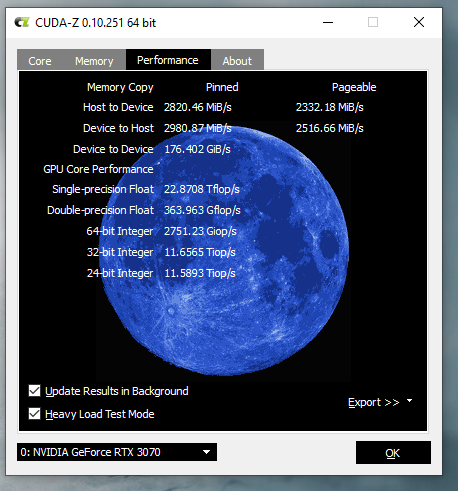 So even if you don’t have much experience, it can totally work - although you should have a plan B if it does not 😉
I am obviously not liable for any sort of damage to your setup if you follow my steps.

Hi Art1384, i have question for you, can you explain to me what obstacles do you experience when using it, and does it run normally?
How long have you used it ...?
What is the maximum performance ... ?? I am afraid that performance is not optimal, and it damages my GPU ...

I don't have any real issues and have been using it daily for the past 5-6 months for gaming and for working. I have sometimes issues with my CPU thermal throttling on some games, but that makes sense to me, since I am not bottlnecked by my GPU anymore. And from time to time, my external monitor goes black for a 1-2 seconds (maybe once a day). It has not bothered me enough to try to understand why/find a fix.

For the performance, you can check the benchmark I posted in my previous post. Performance loss of the GPU seems to be around 7%.