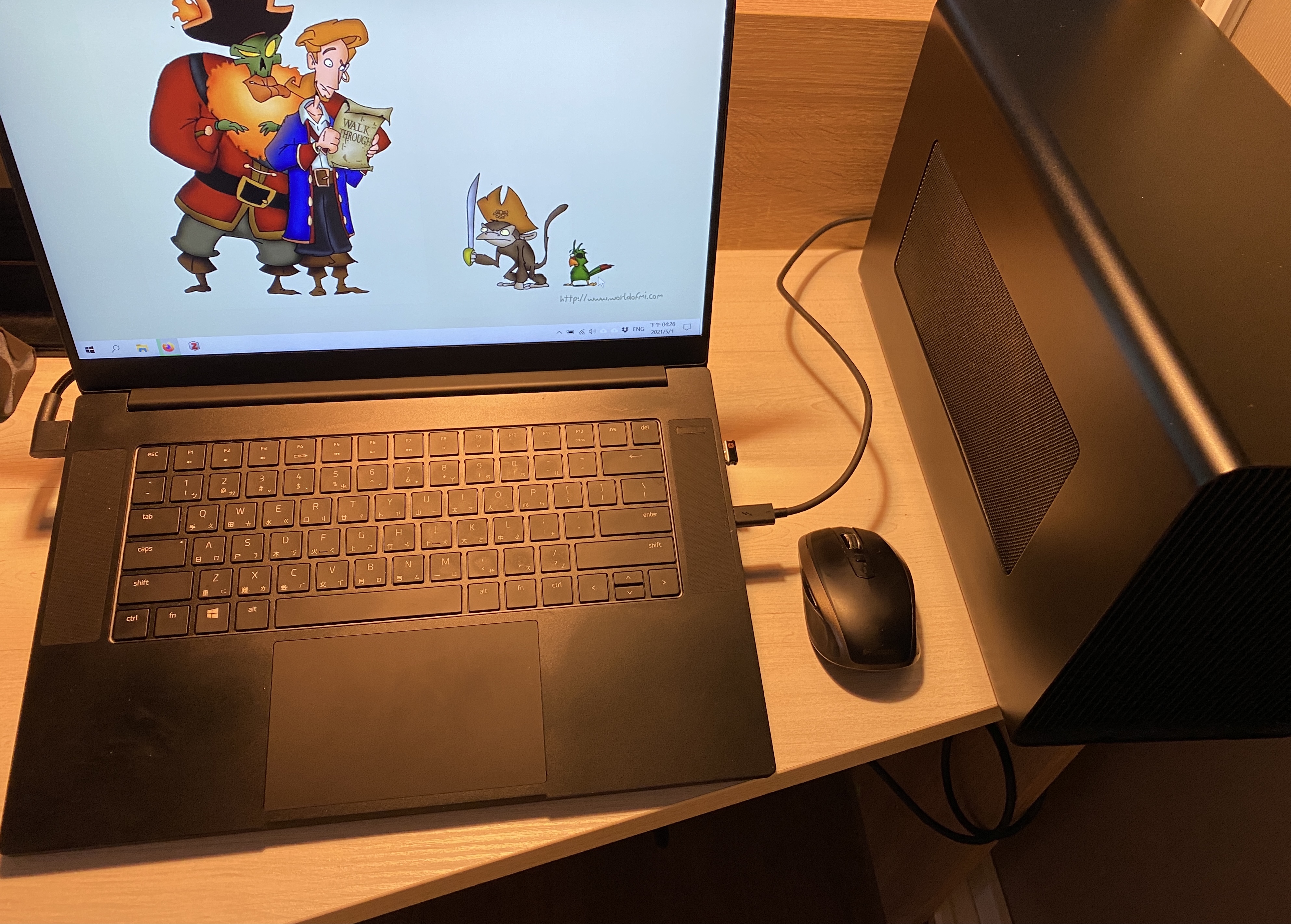 I'd like to share an updated setup. My previous laptop is Blade stealth 12.5" (2016)+ Core X. I recently bought a Razer blade 15 base 2020. I thought I can post some benchmark results with eGPU

Skip to benchmark if you don't care about why I picked up blade15.

After five years and two battery bulging, I think it's time to update my laptop. I struggled between thin-and-light and gaming laptops. I recently moved, and my desk is very small. It can hardly house a 13-14" laptop and Core X. I will need to buy a longer TB3 cable to put Core X on the floor. So basically I have three choices (1) buy a competent RTX gaming laptop. (2) buy an Ultrabook and a graphic card to put in Core X (3) buy an older model of GTX laptop and use Core X if I need ray tracing.

Then again, I am uncertain that I will satisfy with 4c i7+ eGPU. I read many reviews and benchmarks, including the TUF dash F15 review on this forum. I decided that even intel H35 series is not powerful enough. The skyrocketing price of GPU means I won't get a new GPU anytime soon. If I buy an Ultrabook, I can't play games on it for a long time. TUF dash F15 and Triton 300 SE might be good alternative, but I feel they are too pricy . I might as well buy a gaming laptop.

I use dGPU to play games. As I mentioned, no space for a 15" laptop and Core X. But I would like to show some benchmark result for your reference. The 2070 is my desktop GPU. I put it in Core X for testing purpose only.

See how little space I have in the opening picture? Razer puts TB3 on the right hand side. This really baffles me.

plug in Core X. The system recognize 2070 within 20 seconds. Nvidia software automatically deactivate dGPU. The eGPU is working fine. A quick reminder: do not put video cards prior to 900 series into Core X. I tried a 750ti, it caused all kinds of problems.

Benchmarks (Include a CUDA-Z or AIDA64 bandwidth pic. Optional: Valley, 3dmark, noting if it's on internal/external LCD ) 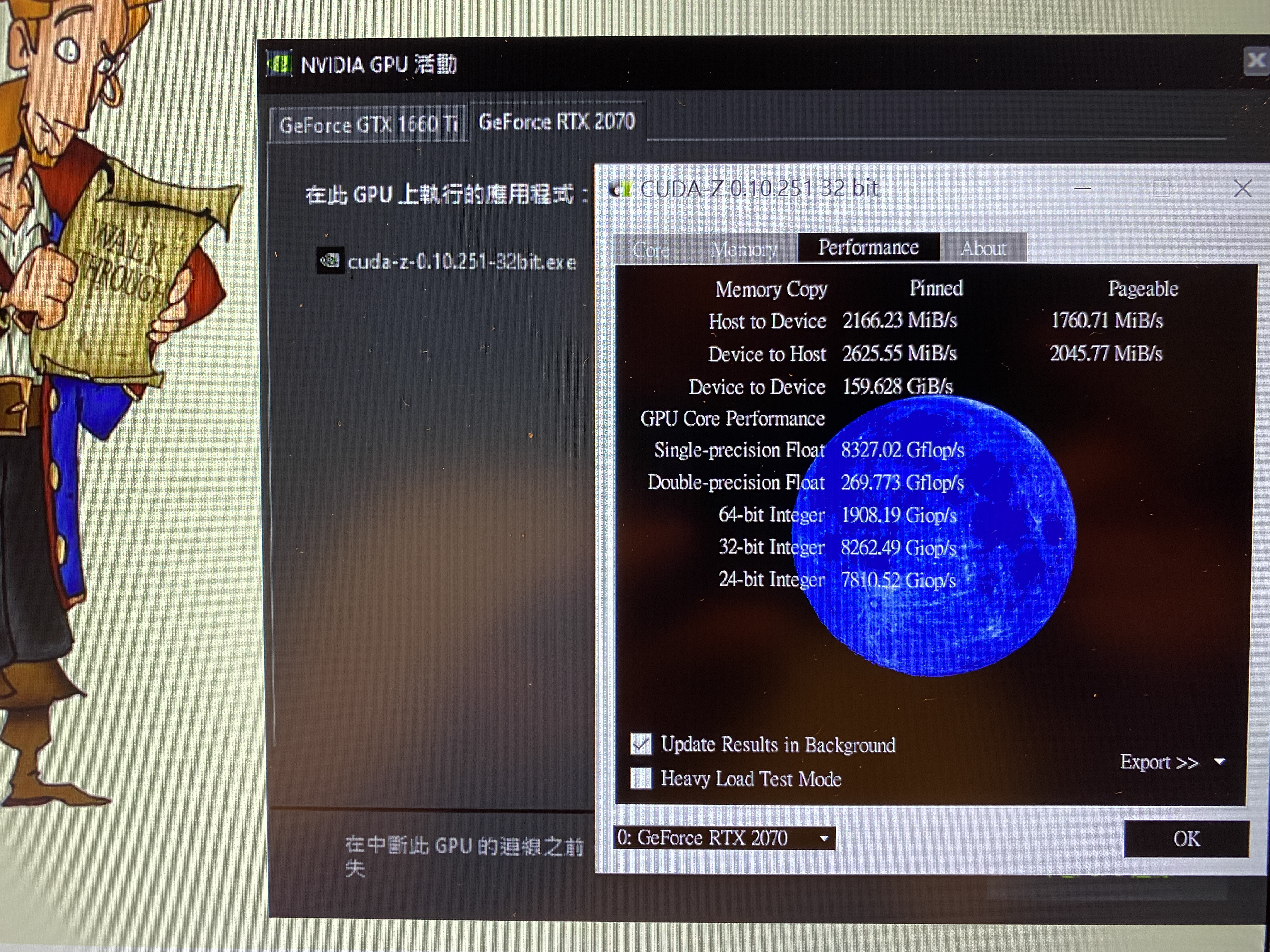 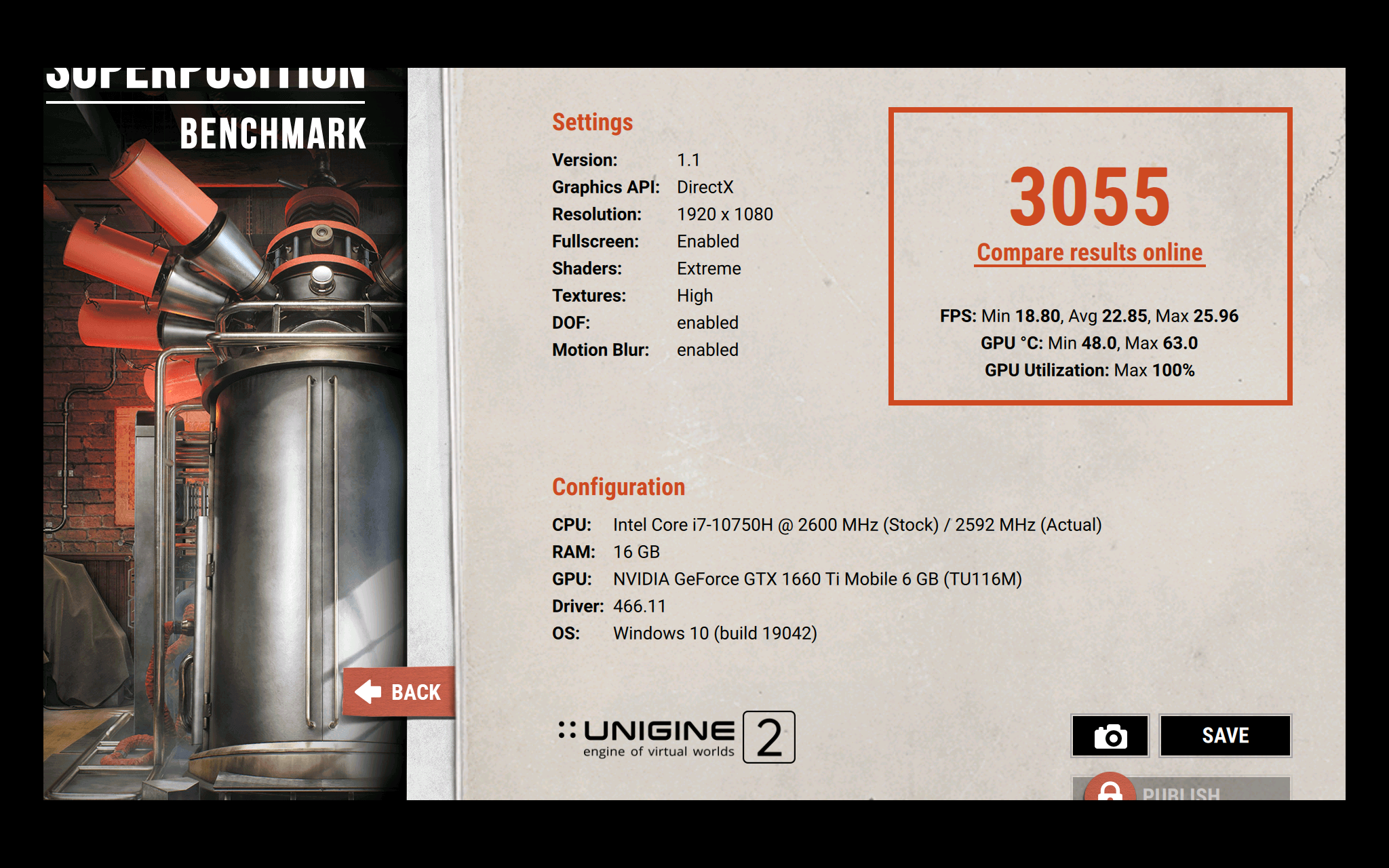 the computer failed to activate 1660ti after disconnecting eGPU. This is most likely a bug of NVIDIA Optimus. I clicked "reconnect" in "NVIDIA GPU ACTIVITY". Nothing happened. I restarted the laptop, still no good. The dGPU operated again after reinstall the graphic driver.

Almost a year of eGPU experience:

Razer products and eGPU accommodate each other nicely. There is certainly performance drop. Upgrading from 1060 to 2070, I found that the punishment is indeed greater for high-end GPU cards. I think bandwidth limitation will make high-end GPU much less useful. If CPU bottleneck is not the main issue, I think only some GPU will give you balance between performance and price. My guess is 2070super, 3060Ti, 3070. I welcome any thoughts.

I still prefer eGPU setup. I love the idea from the first time I saw it in 2016. Although I just recently purchased Core X. I found it a convenient solution to take care portability and gaming needs. EGPU setup is clean, minimalist, and practical. It diverts noise and heat into two different places. I think we need a higher wattage CPU to pair with eGPU. 15W CPU can easily bottleneck the eGPU and the cooling solution is usually bad. I tried Acer Swift 5. The performance is not as it should be. And I found 11370H is just another 1165G7.

So far as it seems, it makes little sense to plug in an eGPU if one has 1660ti dGPU or above. 2070 does not make too much difference. I really hope next year AMD laptop will support TB4 and eGPU. I hope Apple's M1 & M2 will support eGPU as well. Right now, I will use 1660ti for a while and let the Core X sit there until I get another graphic card. I might also sell the enclosure to get another AMD gaming laptop

Thank this forum for teaching me so much. Thank you for sharing your builds. It really helped me during my search for a new laptop.

Have u try the external monitor ? i think it will buff the performence