It's a temporary solution but i will create a custom enclosure sooner or later. 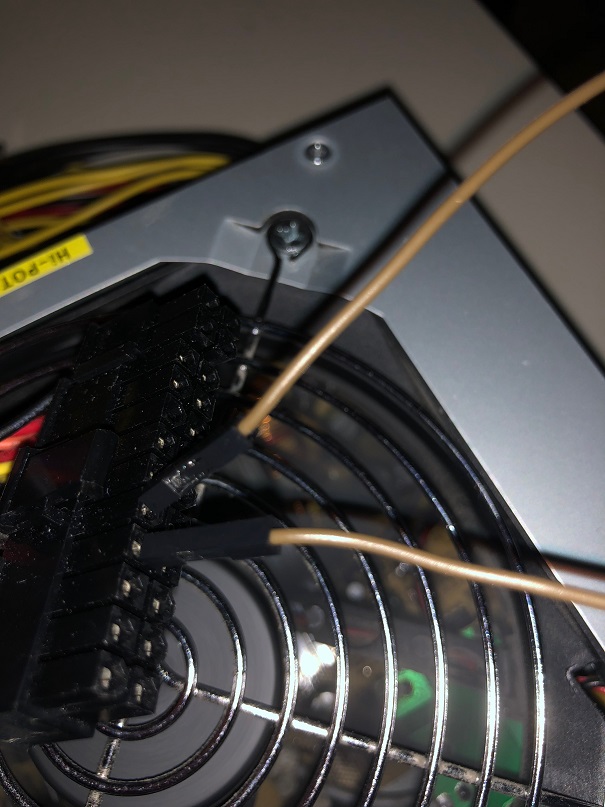 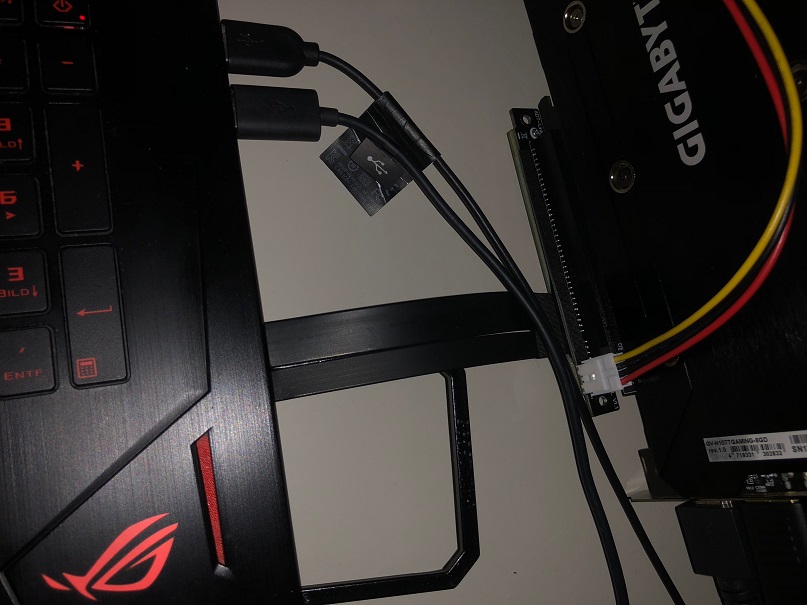 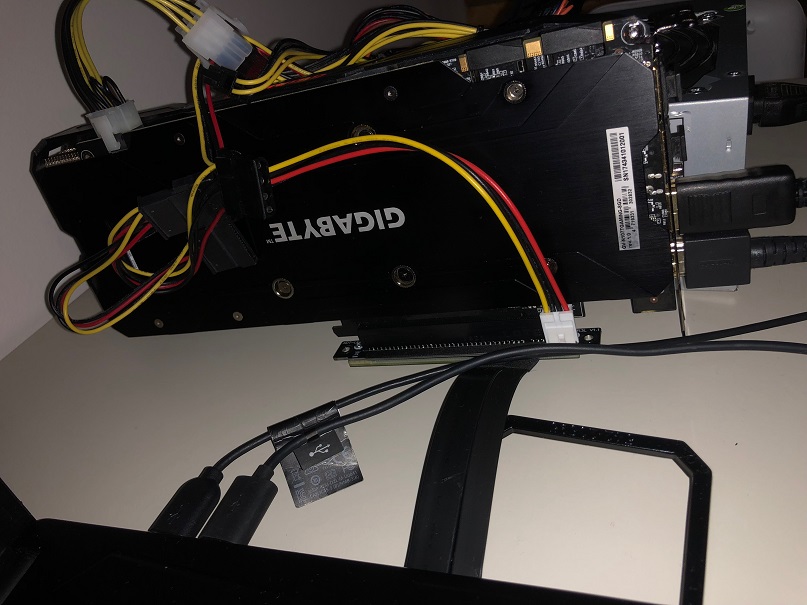 NOTES:
if you're not seeing the egpu under "video card" in device manager maybe you have to do the pcie compaction using a tool called DIY eGPU setup 1.35.
You need to buy this software and follow the instruction to use this program. 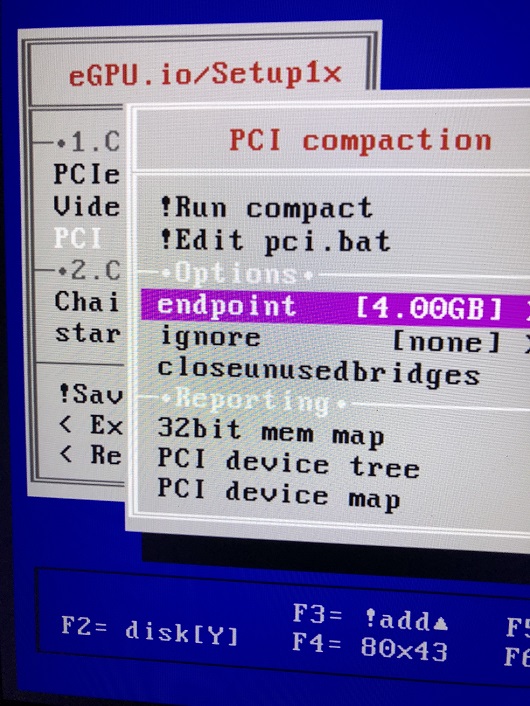 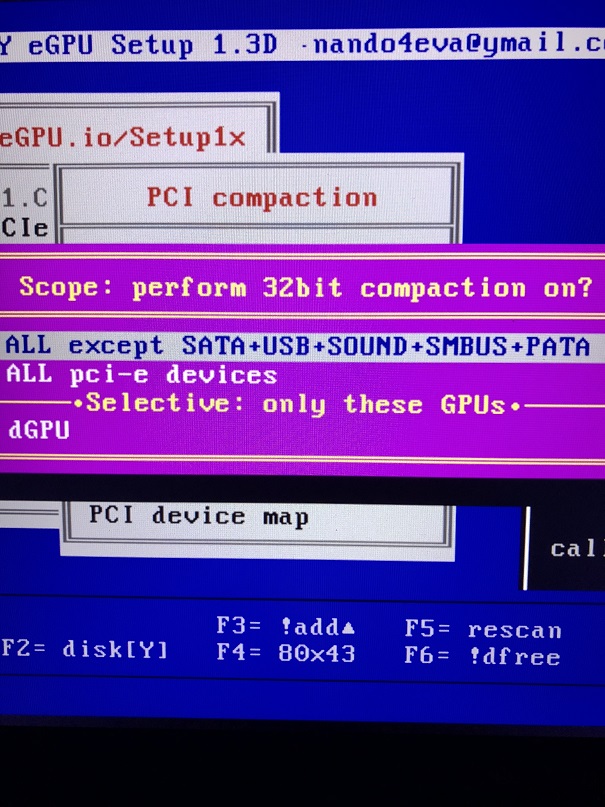 Another problem you could have is the error 31, which i had, and i solved it by disabling power save in the pcie. To do this:
1)right click on battery icon
2)power options
3)change plan settings
4)change advanced power settings 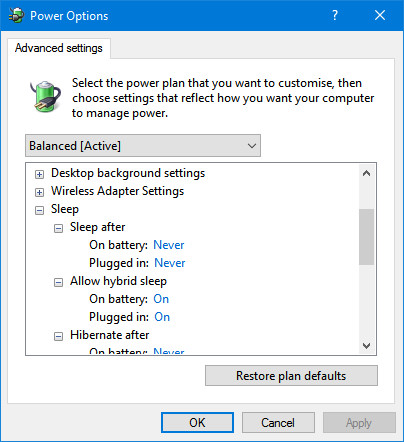 Now you should see your graphic card, if not try using DDU and then installing the latest driver while your eGPU is connected and running. 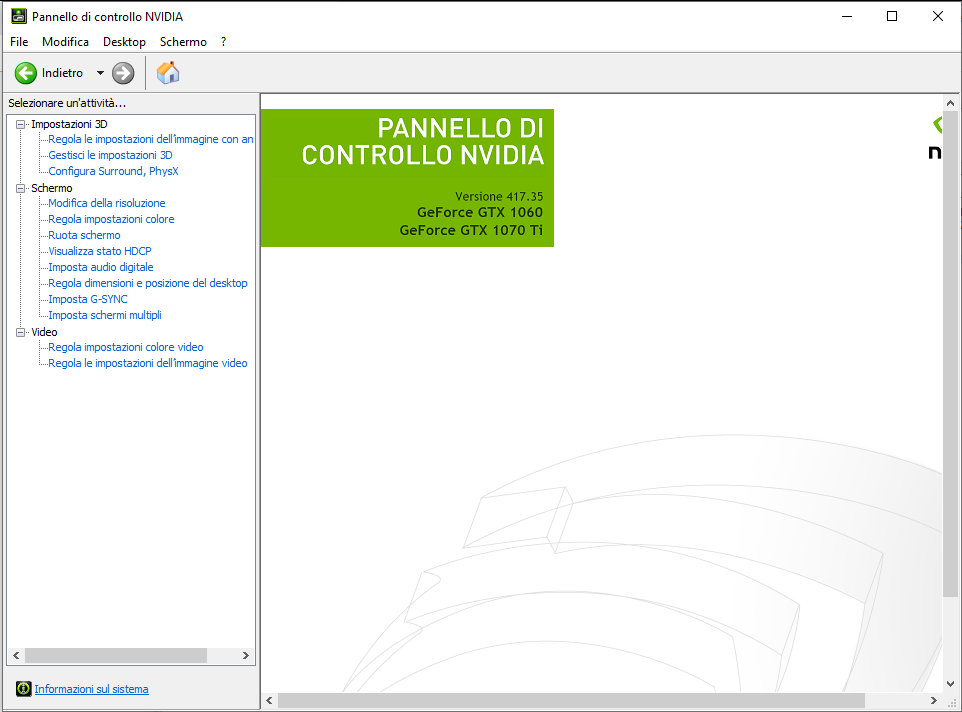 If you encounter "Error 43" from the device manager, use the error 43 fixer: 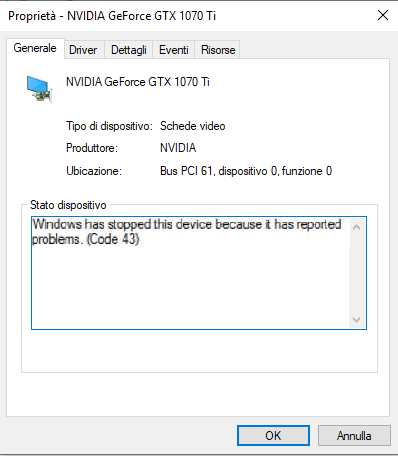 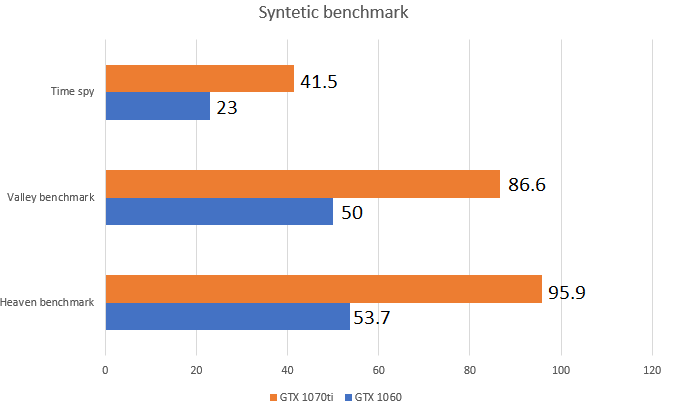 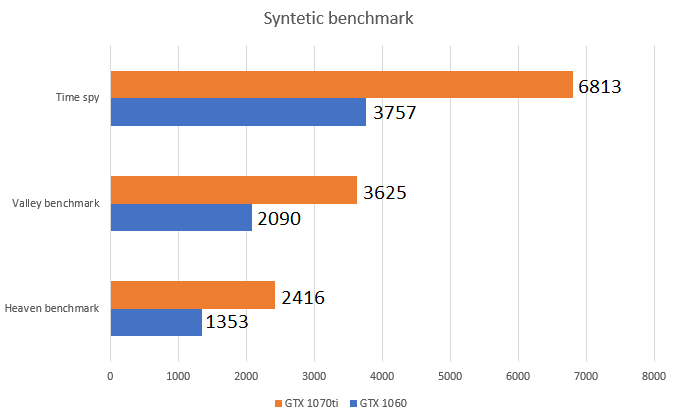 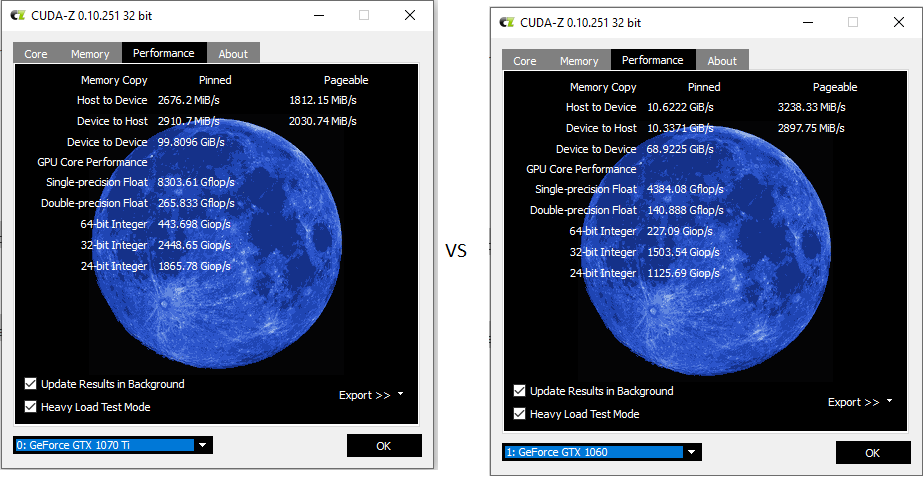 I'm planning to do an enclosure for the egpu including the PSU. For this particular notebook, i had some problems at the beginning caused by the pcie power saving, i tried to modify the bios, disabling all ACPI features using AMIBCP and it did disable all the power saving features but i had anyway error code 31. Later i figured out that was an option with windows as described above. All the benchmark went like expected: syntetic shows almost double the performance, games shows somewhat like 60%-70% depending what game i'm playing, the only exception was AC: Odyssey which run only 30% faster than the dgpu, this game is broken, ramp the cpu usage to 100% even on a 8700k. I did some test even with the vive and Beat Saber run much better and i can use SS to 150%, Superhot VR was way faster than before and so Skyrim VR using SS to 100%.
In conclusion, this eGPU project was a success! Now is pretty much plug and play and the pcie 3.0 4x is good enough for the gtx 1070ti.

Hey nicely done on your egpu setup. I wanted to ask for some advice as I 2019 have an Asus G51gt and  RTX 2070 SUPER and attempting to use ADT-Link M.2 Key M NVMe External Graphics Card Stand Bracket with PCIe3.0 x4 Riser Cable.

If you can let me know if this should work that would be awesome to get assurance. Thanks in advance,