Hey all. I haven't posted for a while.

I picked up an AGB and Lenovo Yoga 730 (quickly replaced with an ASUS Zenbook Pro UX550V) for my deployment in 2018-2019. The eGPU setup worked well and satisfied my gaming desires whenever I had some spare time.

After returning home, I built a desktop PC and the AGB sat around collecting dust. Eventually I parted out the RX 580 to my friend so he could build his first gaming rig. With some upcoming training that will have me gone for the next couple a months I decided that I would plop in a new ITX card in the GGB and be on my way. After about 10 seconds of research I realized that it wasn't that simple. I quickly stumbled upon the GGB compatibility list.

Hats off to Yukikaze, Dope, and others. Following his guide, I connected the 12v to Pin1 of the PCIe Express slot, and everything just worked. Just followed his guide to a T. I re-used a wire from an old Molex to 6+2 PCIe connector I had. Finished it up and held it in place with some electrical tape. AGB not powering guide

All in all, very happy. I'll probably end up keeping this enclosure and just swapping graphics card if I ever need something different. At the same time, maybe not. The 7700HQ is not holding up well. Call of Duty Warzone hates it.

Any questions, let me know. Thanks. 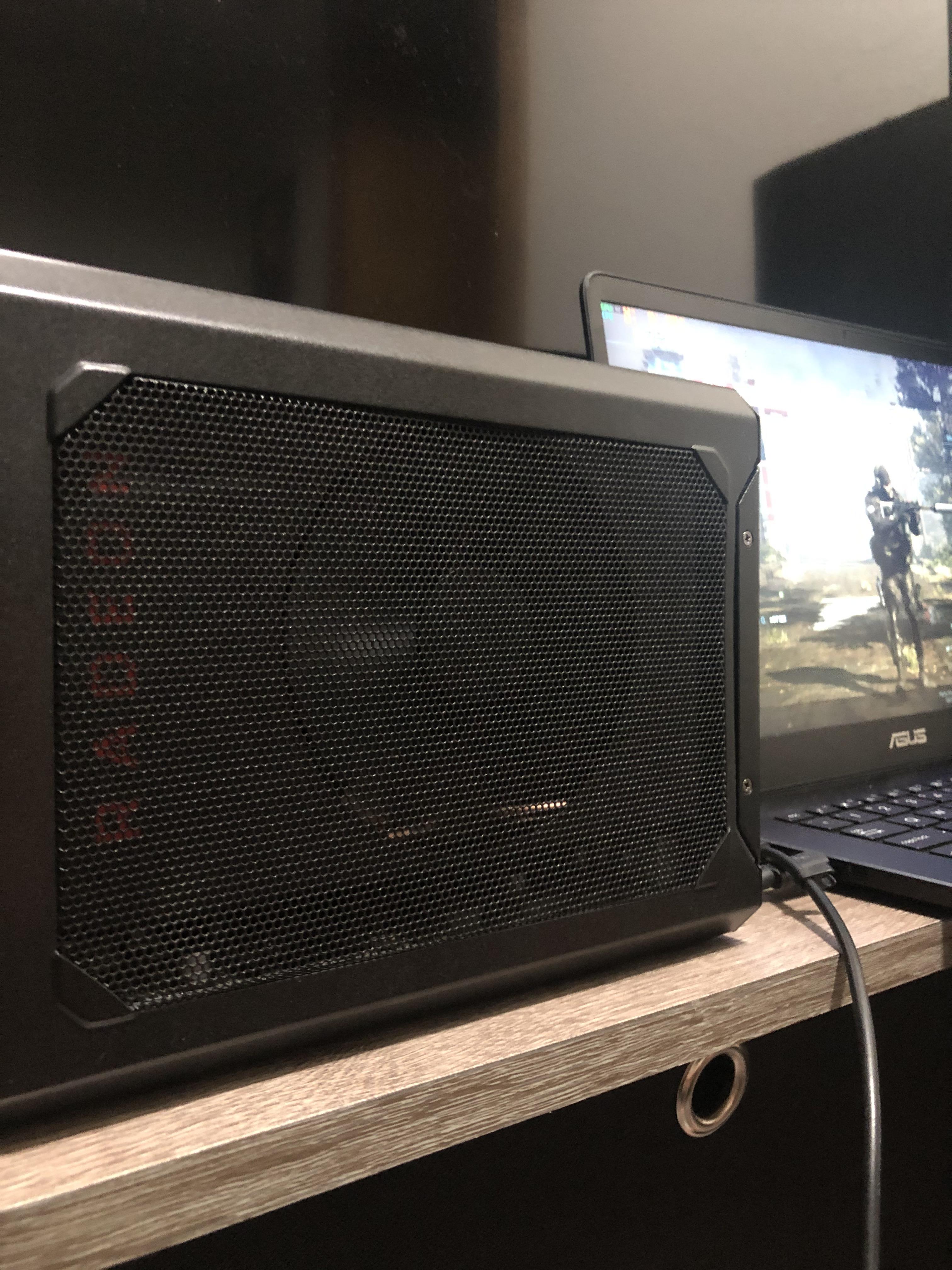 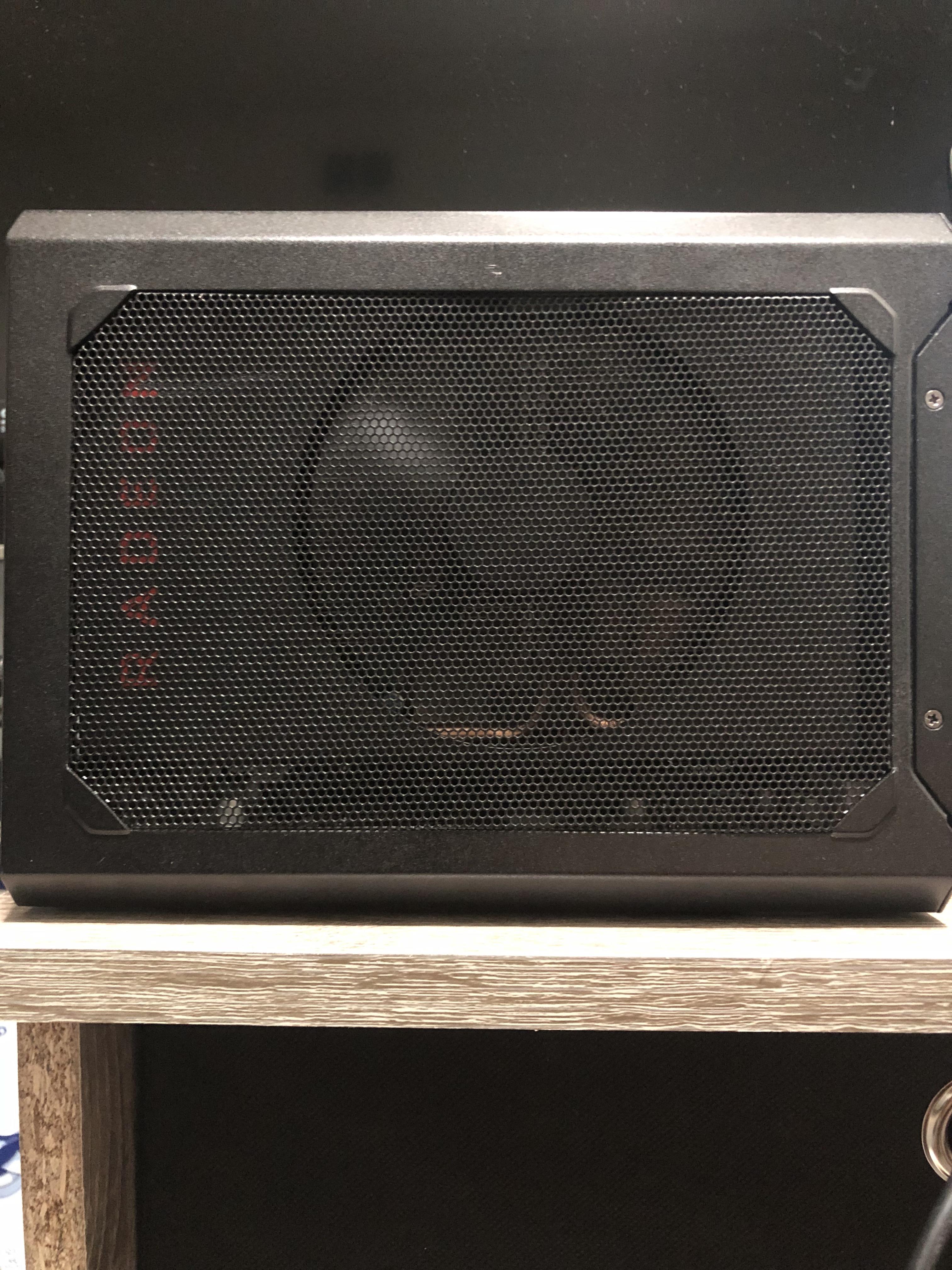 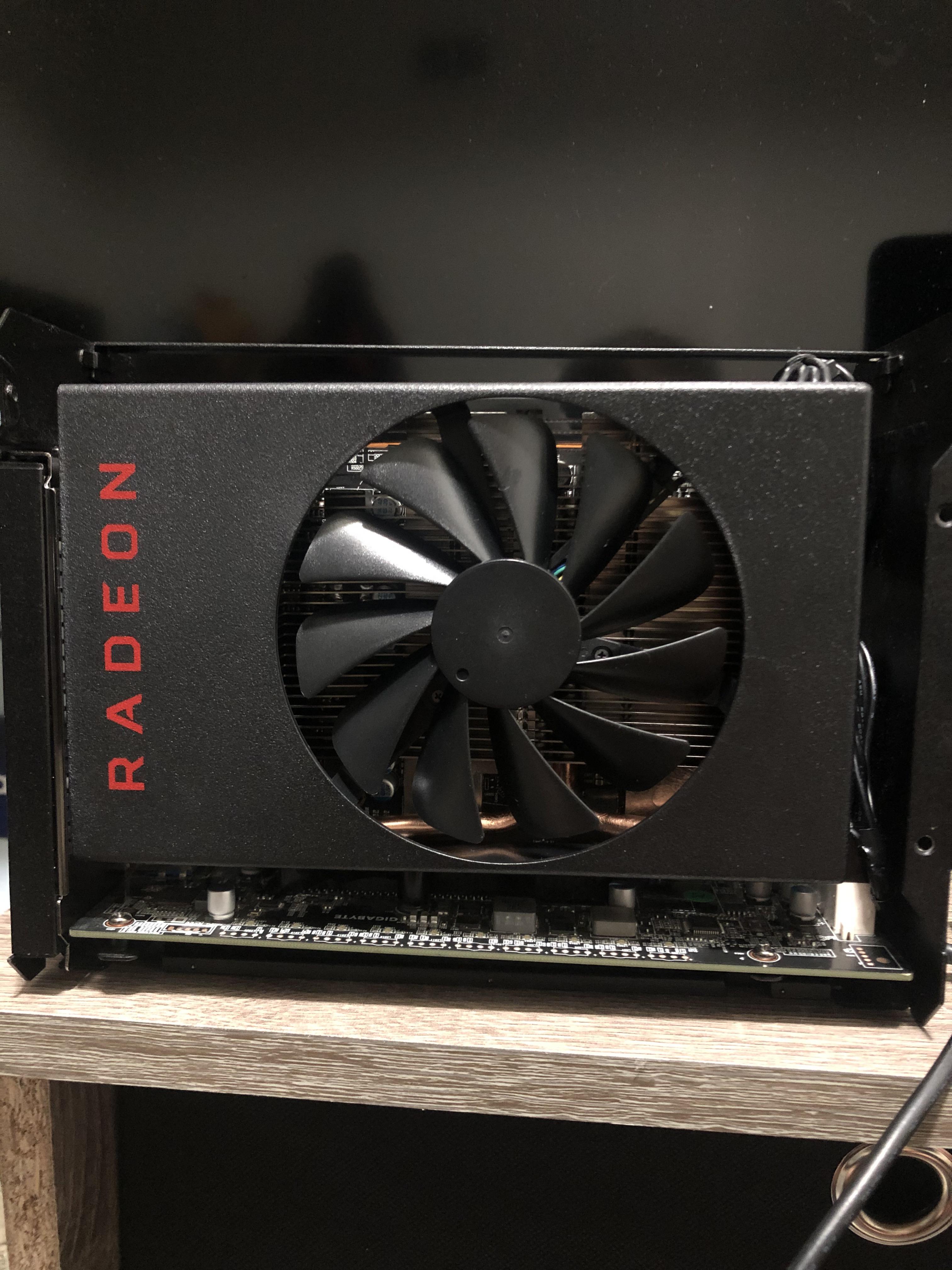 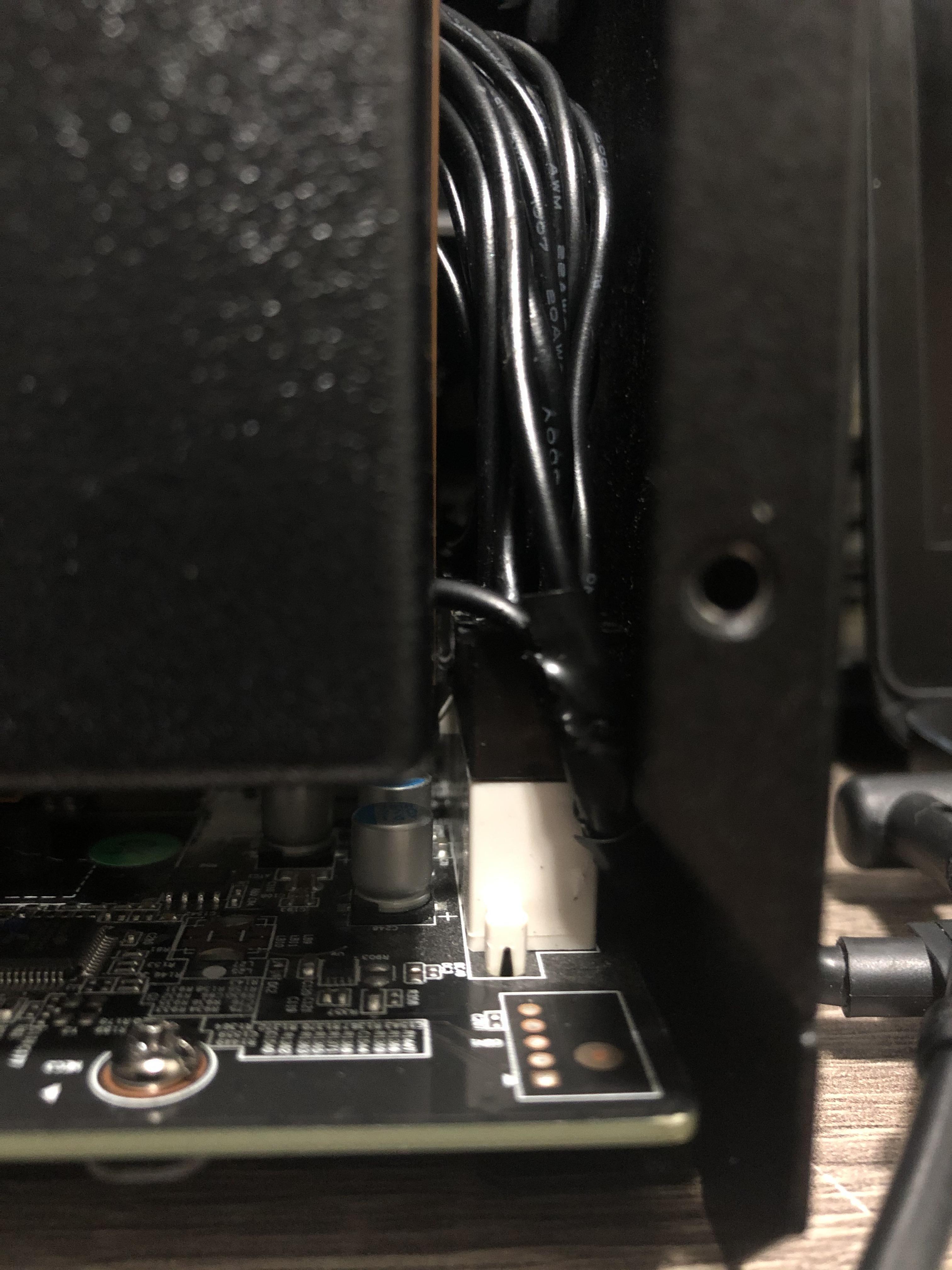 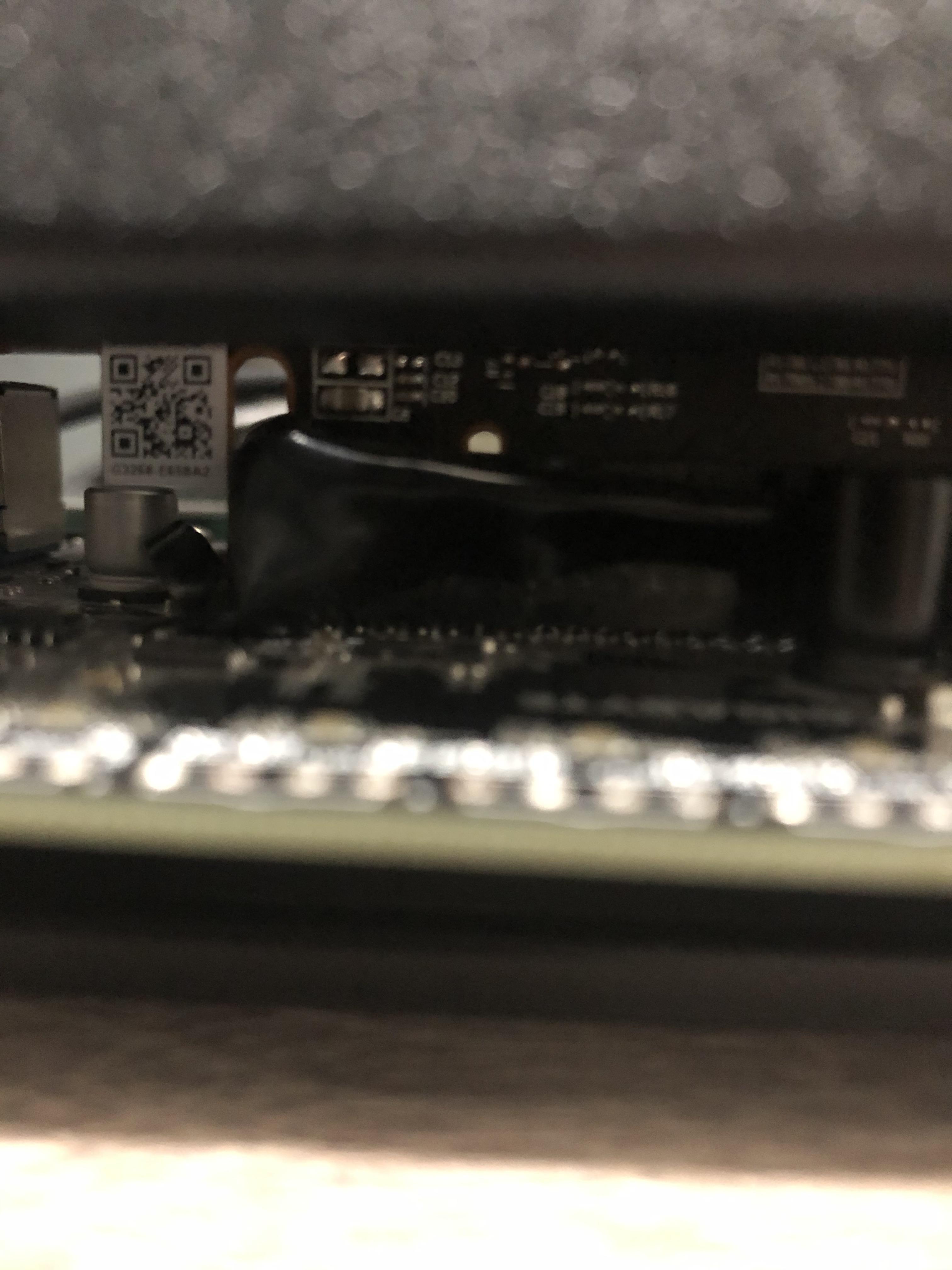 @pixuhl, Are you playing on internal display? And, how are the performance of Red Dead 2 on eGPU, if you play this title of course.

Posted by: @pixuhl
I played on the internal last night. I can try external to see if there is a difference but AMD has AMD X Connect which is supposed to help I think. And sorry, I do not have RDR2 but triple A titles like BFV, CoD MW, and Apex Legends play nicely. 1080p medium/high 60 FPS.

These results is on internal? If yes, your performance on internal are good.

@mr-ribeiro yes on the internal. I’m going to run 3DMark and some other game benchmarks internal vs external vs dGPU tonight.

Thank you very much for the post! Can I know which RX 5500 XT ITX did you put in there? I'm debating the Power Color RX 5600 XT available for $299 from Amazon but am not quite sure of the length limit there...