I have been out of the realm of computer gaming since 2007, and for the most part did my gaming on Consoles (Xbox) due to ease.  I recently got a job were I could bring in my own laptop to do things when there is downtime.  I found out that Command and Conquer was remastered, so I wanted to play it... unfortunately, when it was released, it required a computer that handles DX12 to play correctly.  Since then, it's been patched... and eventually, I was able to play.  However, I acquired a laptop that had slightly better power, but did not have a dGPU capable of handling DX12 games.  I searched and found out about the EXP GDC, which eventually lead me to eGPU.io.  I knew the RX580 was overkill, but I was afraid that if this didn't do what I wanted it to do, I'd be stuck with a video card.  So, my contingency was that if it didn't work out, I'd just throw in an extra $300-400 and build a budget pc. 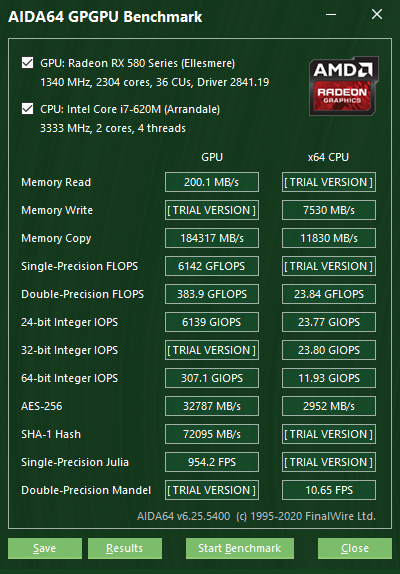 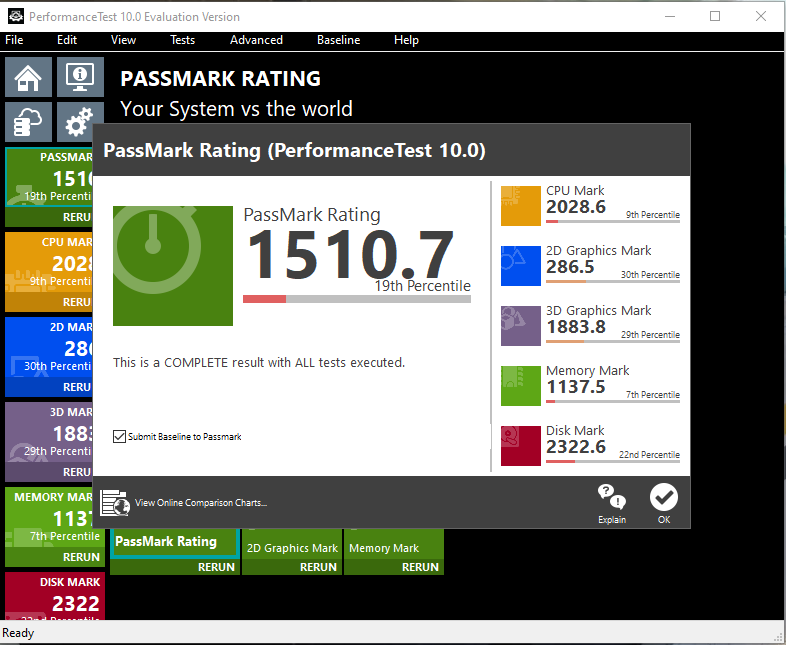 6. Plugged in EC to HDMI port on Dock

7. Plugged in HDMI cable into GPU and other side into Samsung FP TV in living room

8. Turned on Laptop and loaded into windows

12. Computer immediately displayed on TV, and cut out internal monitor

15. Plugged in DVI-HDMI cable into monitor

16. Monitor did not power on - determined defective

17. Acquired another monitor and plugged it in - works great!

This thing works great.  I haven't really pushed it yet, but I started playing older games (Half-Life, HL2) and they play great at the highest settings.  I will probably start trying newer games, but I'm content for now.  All in all... I'm glad I tried this and I'm very happy with the outcome!  Looks cool on my desk, too!

I wish that I bought a different case for the dock... it's cheap acrylic, and the sides do not snap in, they just more or less sit in the slots.

I tried to fiddle with things a bit to get the internal monitor to work while I was waiting for another monitor.  I noticed that there would be an error 12 when no external monitor was interfaced.  I tried using DIY eGPU 1.35 to clear it out, but it didn't work.  Seems like nVidia cards don't really have this issue, but AMD does.  I never tried the ghost monitor adapter, but after reading many posts... that probably would've worked, and apparently works like crap.

I noticed that this computer has a PCI-e slot @ x16 speed available... is there a way of tapping into that?  Or is that something that's reserved for onboard graphics?

I have pretty much the same setup as you, however for some magical reason when I switched out my 580 with my RX 5700 XT both my external and internal display lit up and were completely usable as dual monitors. I suspect this has something to do with power during boot up as all of my other graphics cards require much less power? With all the other cards (Both AMD and Nvidia) the laptop instantly switched over video to the external monitor and graphics card to show the splash screen while the Intel HD wasn't even detected in Device Manager. I do sometimes notice that the 5700 XT makes my regular desktop reach the splash screen a few moments slower. Maybe the card and dock needs to be powered on during the splash screen to let the Intel HD to turn on first? I don't know, but I will do more testing later.

Anywho, after installing AMD drivers, setting the external monitor as primary and the same resolution as the integrated monitor, disabling the Intel HD Graphics device through device manager (to duplicate screens), and then turning off the external monitor I was able to get the 5700 XT to preform on the integrated monitor. I've got Unigine Valley running now and it's working more or less flawlessly.

I will definitely be getting one of those headless dummy HDMI plugs, it seems like that's the cleanest way to set up this rig.