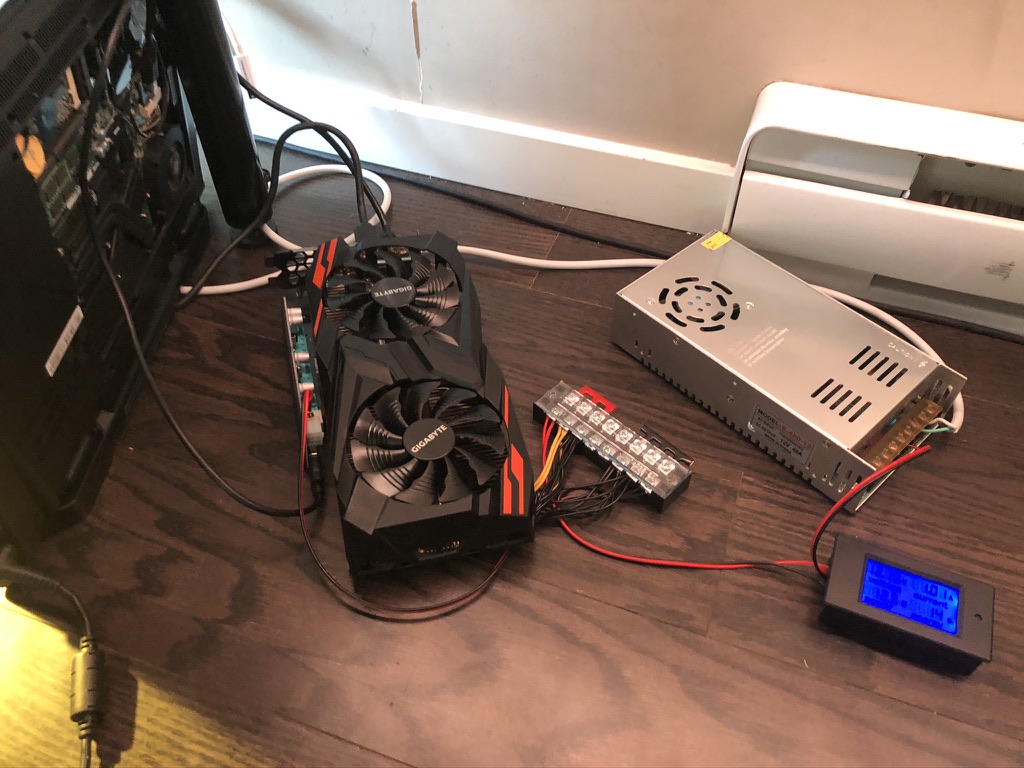 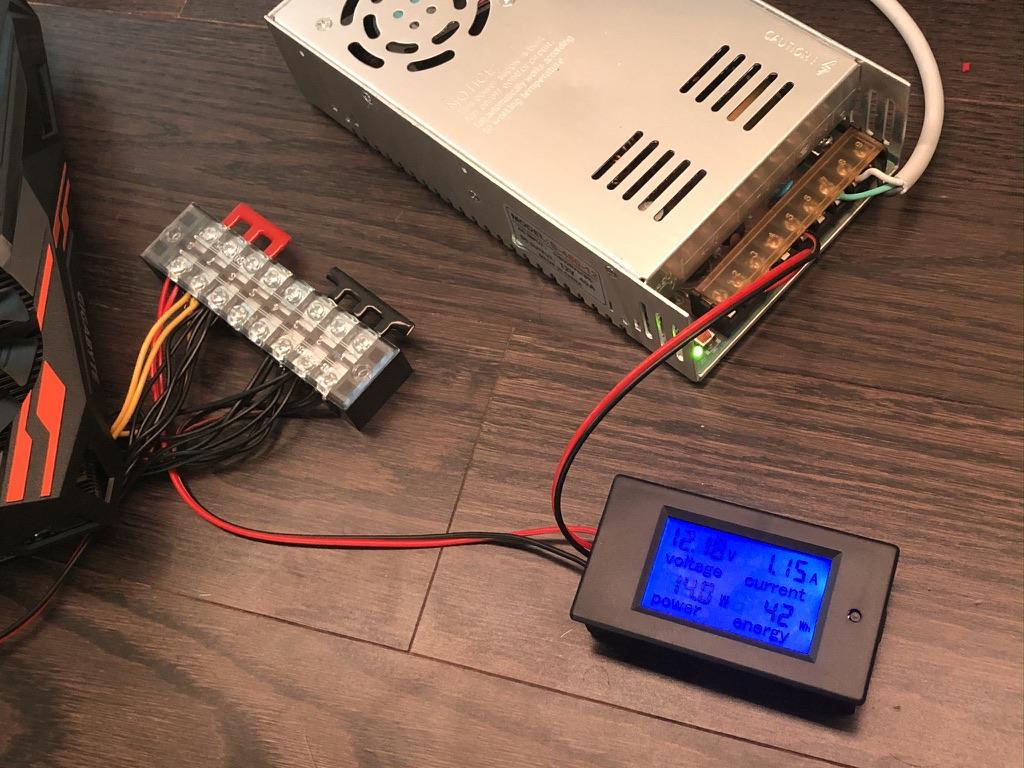 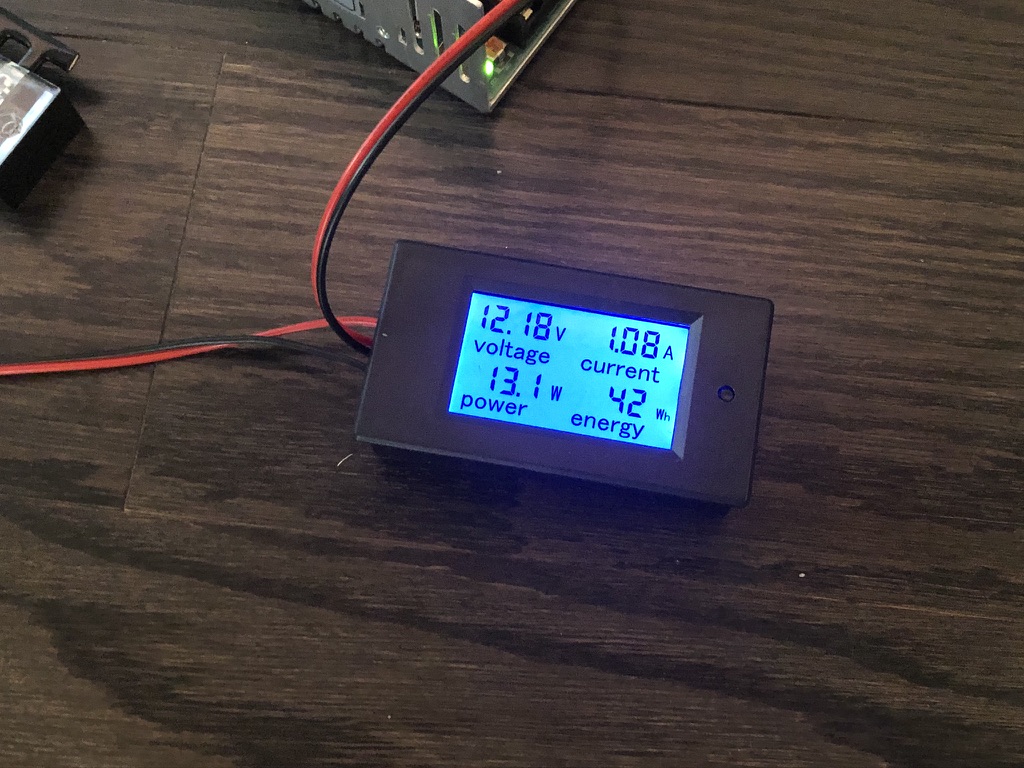 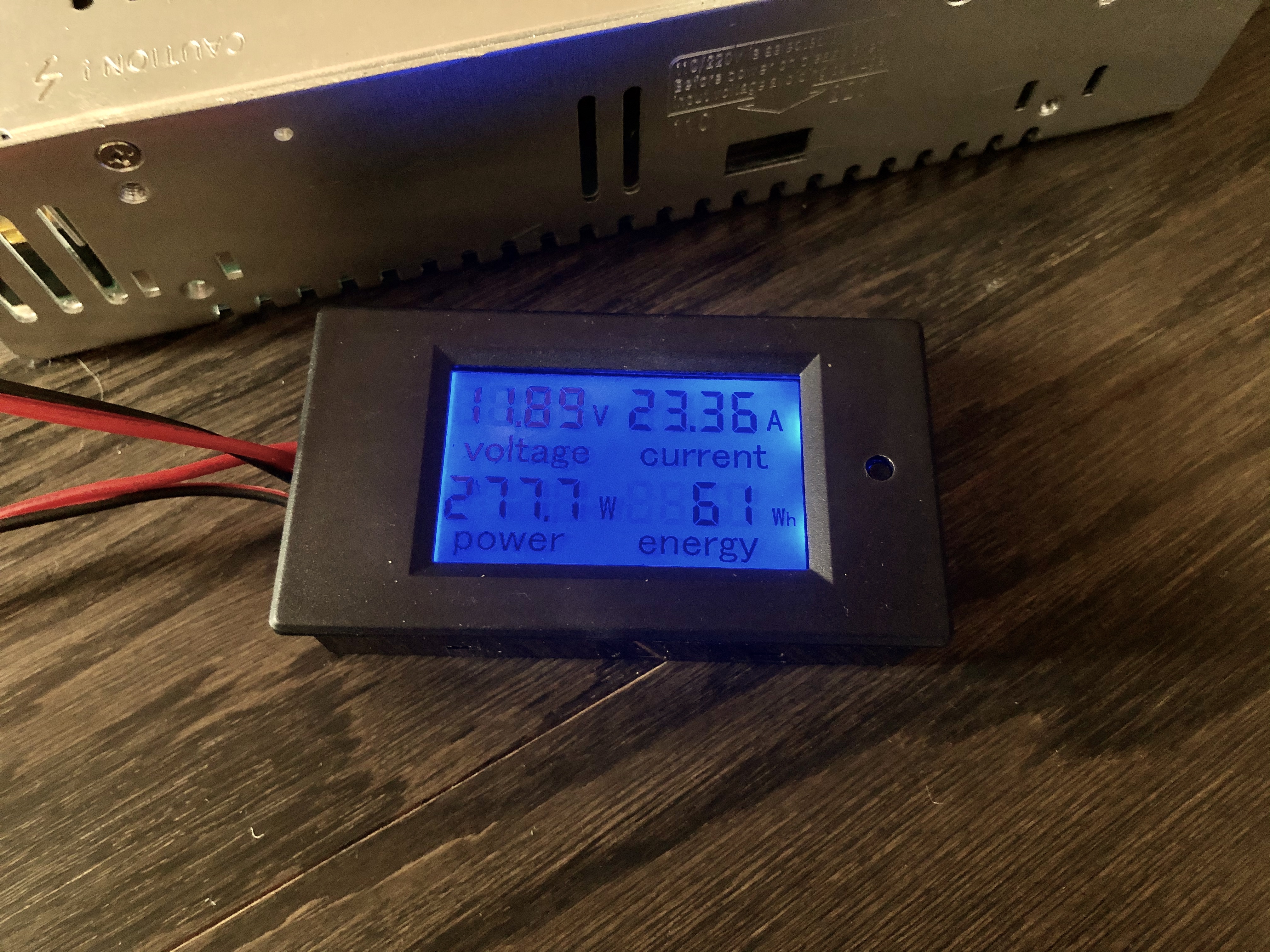 My power supply setup is all custom so I started off by soldering 14 ga. wiring to the PCIe adapter.

I then used 8 pin Molex connectors lying around and hooked everything up with a screw terminal block. I also added a power meter just for kicks (check out the install pictures)

Hardware install was literally a breeze - barely took 5 minutes. Removed the onboard Wi-Fi and installed the PCIe bracket in its place. Ran the supplied USB cable to the PCIe adapter and it's done.

One thing that got me was that when UEFI boot was enabled, I had to unplug the monitors otherwise it wouldn't boot. So I had to convert my Windows 10 installation to MBR boot. Since I didn't want to lose any data, the conversion process was very complicated and it took quite a while.

Coming soon. Right now I don't have any USB wifi card, in the process of getting one.

I also added a power meter just for kicks. The card draws about 10 W on idle. I have yet to test it under load, will update the post when I get the chance.