Hey guys, been meaning to get around to this. School and work keep me busy.

Replacing fans, trying to decide if I want to use stock connectors or not 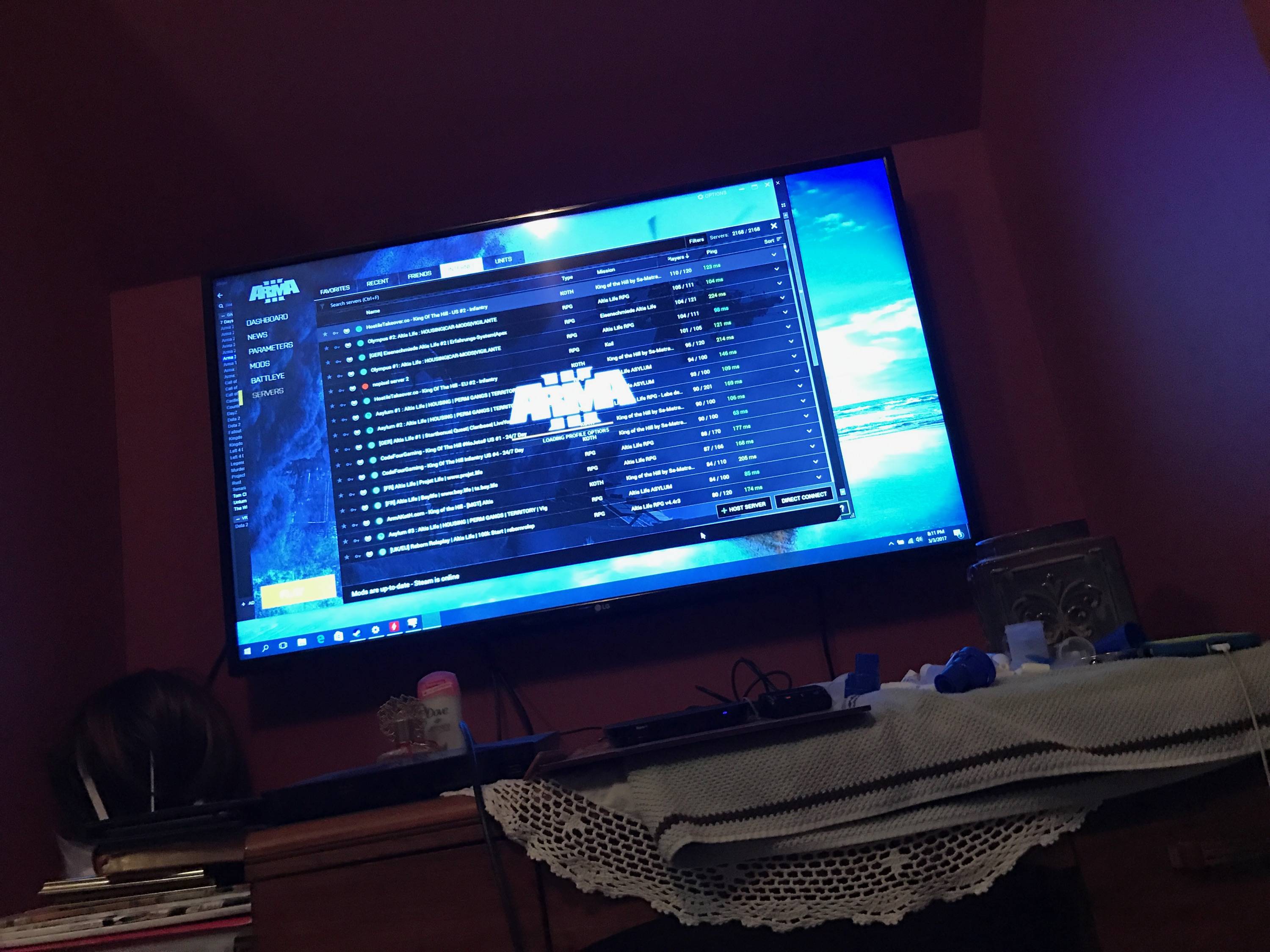 It's pretty sexy without that god awful case on it 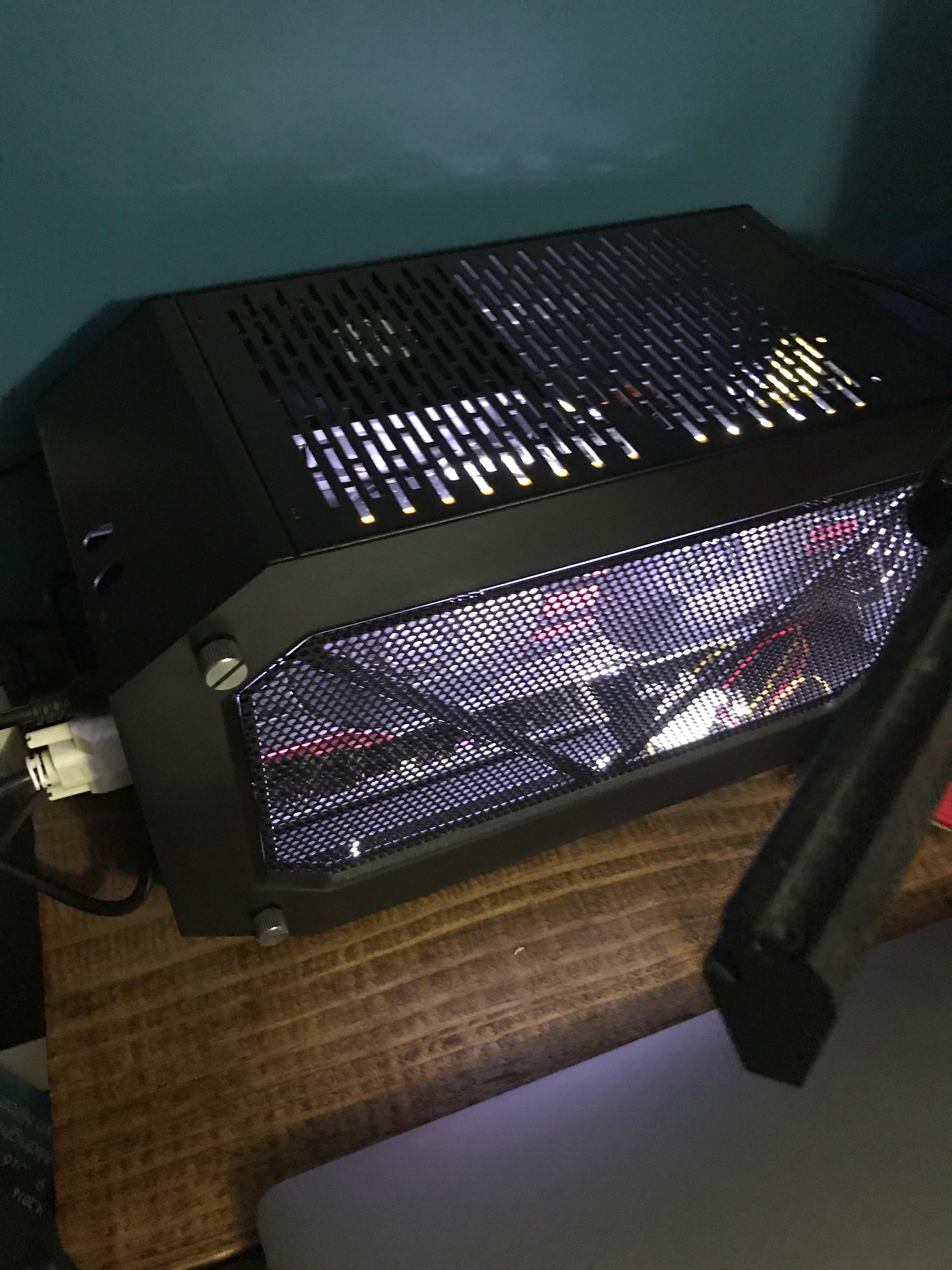 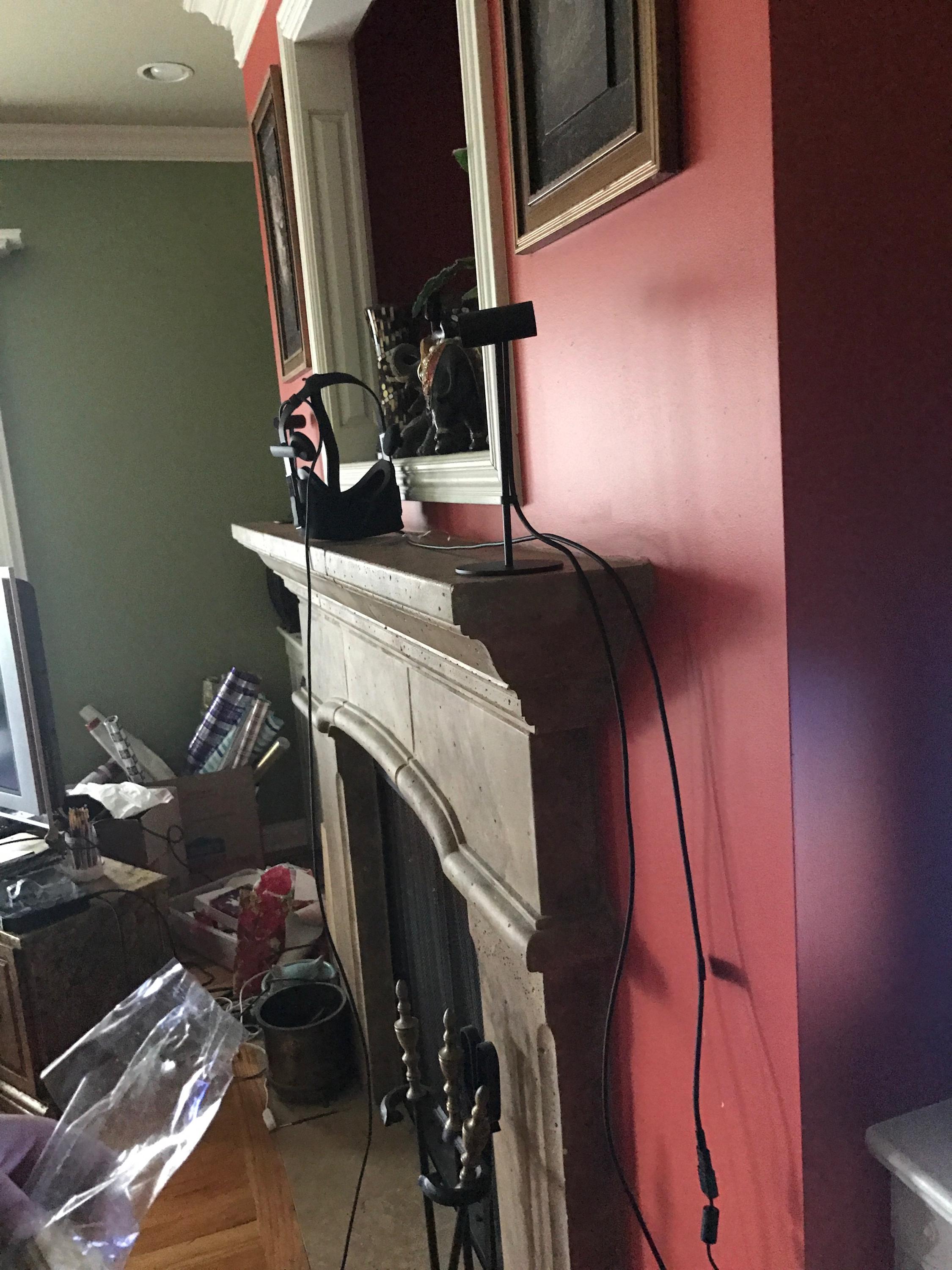 I'm not aware of how to actually post photos, if anyone could enlighten me that would be great!

Working on some stuff. Just got a brand new GTX1070, threw error 12 on every single port. No idea what caused it. Performed DSDT(can you make it  permanent so you don't have to boot into clover every time?) override, took like 5 minutes(used to build hackintoshes). No error 12 yay!

Does anyone have any question's? Any benchmarks you'd like me to run?

I have a couple of questions:

Can you overclock your eGPU, if so what utility should I use?

@itsage @nando4 @goalque @enjoy huge shoutout for making eGPU's a reality, and bringing light to them.

@itsmikerofl has been a huge help on Reddit, and on here!

Sorry, I made it home and cooked dinner and started fooling with it trying to test some information Power Cooler sent me, still testing to see if it works well. I have some older photos, excuse the mess.

I have updated a bit. After I bought a new 10 series GPU, it threw errors regardless of the port. Did the DSDT override, seriously took like 5 minutes.

My question is, do I have to use clover each time I boot up into windows(to take advantage of eGPU) now?

I realize this thread is a bit old but I was curious if you have run into any problems using oculus's software. I have a 2016 15" MBP TB R455 Akitio Node and a 908Ti and I finally have everything work on the windows side after a DSDT override. However I am having a an issue running the oculus set up software. When I first start up the install it won't let me get past the initial screen and says I need to update my graphics card drivers. Needless to say I already have the latest drivers for the 980Ti installed. Have you had any experience with this problem?

i have a similar setup with the devil box, do your usb and network ports work on the box in windows?