In my case it was pretty much plug-and-play:

4. Update to most recent NVIDIA driver and tell windows to connect with EGPU

Benchmarks (Include a  CUDA-Z  or  AIDA64  bandwidth pic. Optional: Valley, 3dmark, noting if it's on internal/external LCD ) 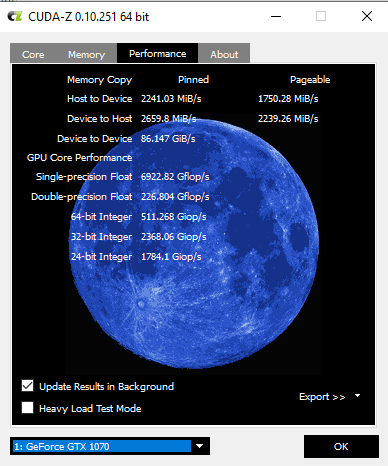 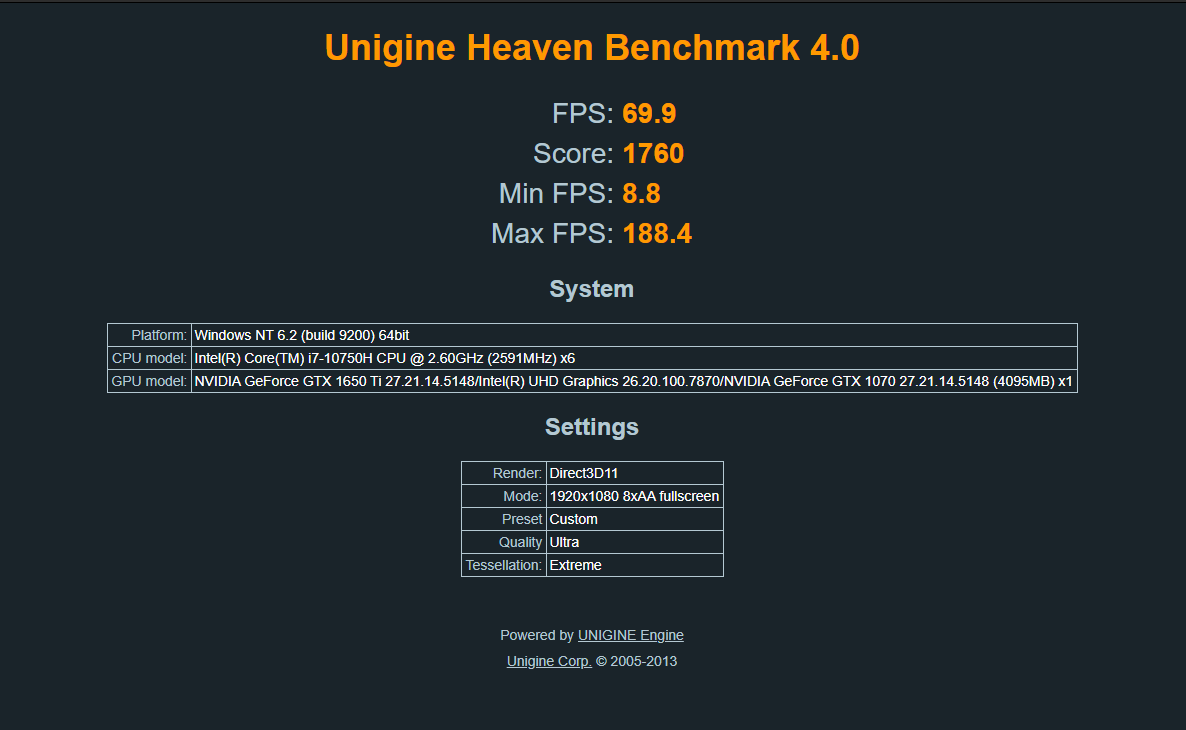 Originally prior to getting this laptop, I was using a Thinkpad P50 with a Quadro M1000M as its dGPU. This was a fairly absymal experience for gaming, even on the lowest settings. Now I'm able to play most of the games I want to on high or near-high at 70-100 FPS, which is much better, and this system as a whole is more portable than my previous attempts at getting decent gaming performance, which is important as I will have to move sometime in the next year or so.

I haven't personally had any issues with that, but the version of the core X I have doesn't have a usb hub built into it. Instead, I use a separate powered USB-A to USB-C hub

@voidwhisperer, What hub did you use?

I use this one

Thanks for sharing this.

I have stability issues with it, like the eGPU kinda "rebooting"/resetting (causing the external screen and USB peripherals to shut down and then go back up) at random times. Then after 3-4 reboots of the eGPU, error 43 on the 1080 in the Device manager and then I had to reboot Windows.

I had to deactivated in the Device Manager the 1650 Ti and it's better now ... (no more random reboots). Seems like random conflicts between both the cards ?

Still one issue : sometime, when I unplug it to go back to laptop-only mode, the XPS goes black with just the mouse (and spotify still going on in the background etc). But nothing to do ... I must hard-reboot it by pressing the power button for 20sec.

Thanks a lot for sharing.

Hi guys, I've just got my new 9500 and I'm trying to figure out if it works properly with my Asus ROG Station Pro and GTX 1080.

The good thing is that the Heaven test looks OK, please take a look here:

My previous 9575 detected 8GB of video memory and was playable around 50 FPS on Medium.

So, something is definitely not right here, please help me to figure out what exactly

p.s. sorry, Heaven is underperforming too 🙁

Use a standard 18” length TB3 cable (included with your enclosure)

Do your gaming on an external display for eGPU performance.

If you previously were using a Thunderbolt docking station with your laptop, you’ll need to adjust your BIOS to work properly with your eGPU.

Thanks for the tip! Question about external display. Will it make that much difference comparing to my laptop display?

Definitely, you'll have a much better experience gaming on an external display attached to your GTX 1080.