I plugged the thunderbolt card into a chipset pcie slot, plugged the usb and tb3 header into the motherboard, turn on,
Downloaded drivers from gigabyte's website, restart
after that any gpu (that works) is plug and play

Benchmarks (I wont be benchmarking games because im lazy) 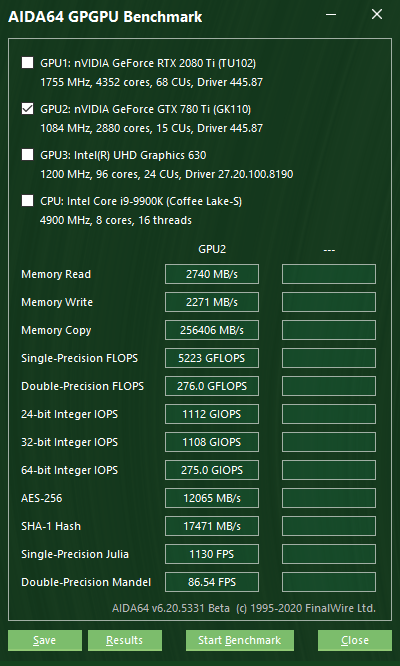 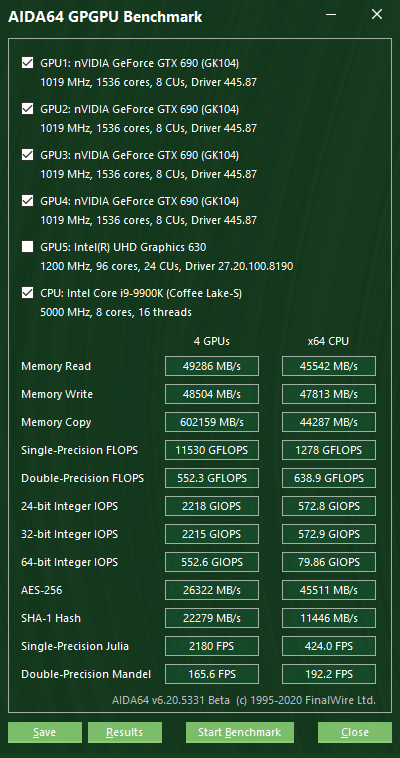