I have one desktop mini PC and it has M.2 nvme slot.

Everything went fine, I followed instructions you guys had already done.

After installed drivers and reboot, I found the external screen will "FREEZE" randomly, also the whole system will "REBOOT" suddenly.

At first I thought it may be caused by LTSC version, then I used another HDD, installed win7 sp1 and fully updated to the latest patch. 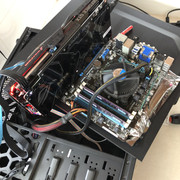 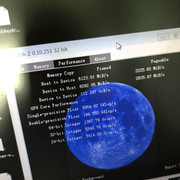 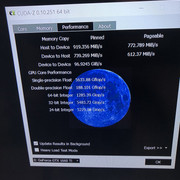 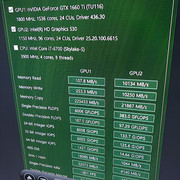 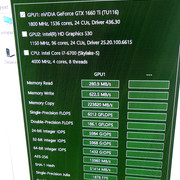 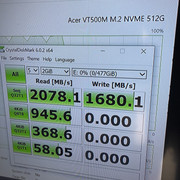 Have described this issue with ADT Shanghai, they said it may be caused by harness issue and it will cause failure retransmission.

I will send it back for further investigate.

I live in Shanghai, hope it will be quick.

1.  Another R43SG in case yours is faulty, including a shorter cable version. Your Shanghai proximity to ADT-Link means can get this step done quickly.

2. Another video card in case there is impedance mismatch causing link errors.

Did you remember to upgrade your computers power supply to the 90W version after you upgraded your CPU to the 6700? Because that CPU draws 65W, and thus max out your original power supply on its own (since that comp comes with the 65W version).

How did you manage to detect the NVIDIA card in BIOS? I cannot find the correct configuration in BIOS.

Also I can't see this section on my BIOS:

Can you help me?