-checked the soldering/connections if there were any shorts and if you get a signal where you should get one
-checked the psu if it can manage 75 Watt (it can)
-checked the usb 3.0 cable, everything fine here
-checked the GTX 750ti in my desktop, and works just fine
-disabled all ports in my bios except for EC34
-gen 1 and gen 2 speed tested, nothing changed
-connecting in sleep, from bios, in loaded windows, when booting (still not detected)

So I hit a dead end from there and don't know how to progress further. Maybe I just missed out on something and don't see where my mistake is.

I added photos so you can see the soldering and what it should look like. If you need more informations just ask 😀 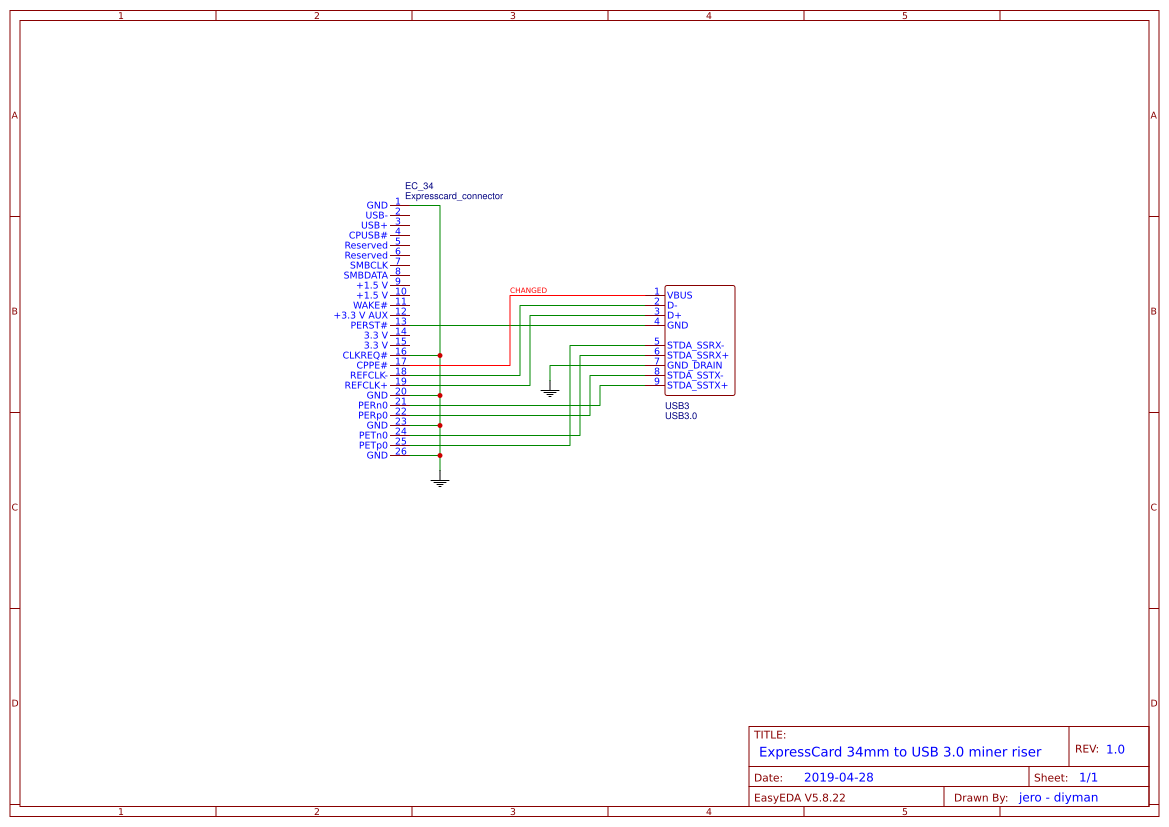 Latest Post: So what is the plan long term for Windows? Our newest member: legendchew Recent Posts Unread Posts Tags