Here I'm telling my story about my first eGPU, so it may help people to not repeat my mistakes.

So my setup was:

All assembled and connecting the sata to 6 pin power cable adapter included with the PCE164P I started using my eGPU. 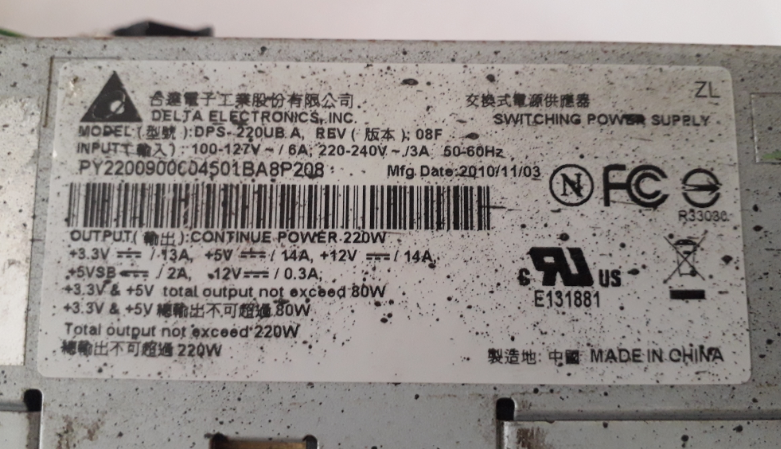 First I tried Halo MCC, Crysys Warhead and GTA V at 768p monitor 60fps and after a couple of minutes I noticed a heat coming from my custom cardboard eGPU box. 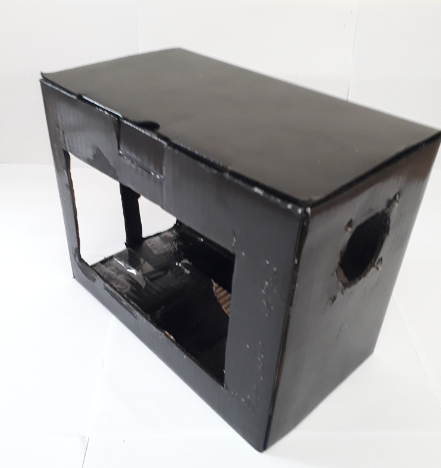 The sata connector and the PSU were super hot. So, I decided to shutdown all and research more about my setup.

Seems SATA cable is rated for a theoretical maximum of 54 W. So I disconnected the adapter and mod my PSU to create a 6 pin header. 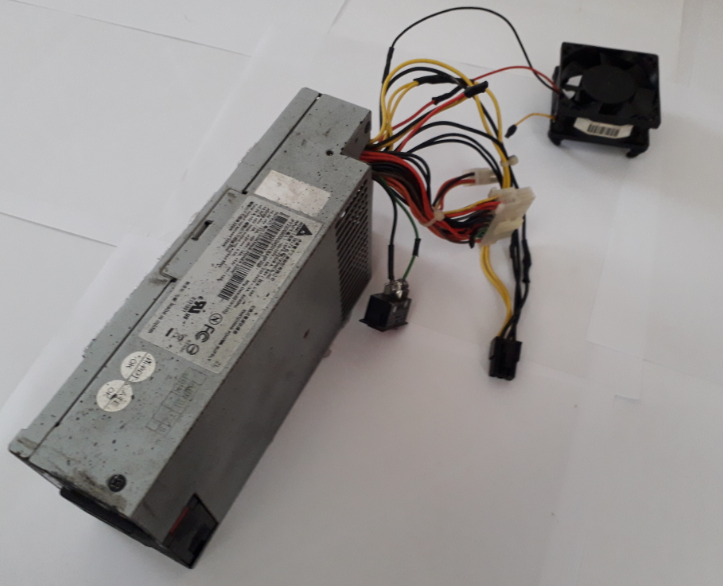 It worked at first but after a hard shutdown mistakenly done by my brother it damaged something in my PCE164P, my GPU and laptop were ok.

I'm a lucky guy, that crappy PSU mod could had trashed my entire setup and even burn my house.

So, never be cheap on PSU. Get a good PSU with 6 pin PCI header and connect it directly to the PCE164P 6 pin port.

This topic was modified 3 months ago

An x1 connection should only require 10W (maybe 25W after negotiation with the computer?). Should do some research with pciutils to be sure...

Most of the power required by a GPU comes directly from the PSU through the GPUs 6 or 8 pin connectors.

What connections did you make on the PCE164P and the GPU and the PSU? What was connected to what using what cable? Maybe something was not correct.

The GPU RX 550 doesn't use external power connectors, it gets all its power from the pce164p x16 pcie slot.

An x1 connection should only require 10W (maybe 25W after negotiation with the computer?)

Oh, I didn't know that, this is a nice thing to know.

After researching a little bit more, I discovered my PCE164P has a burn fuse because overvoltage: 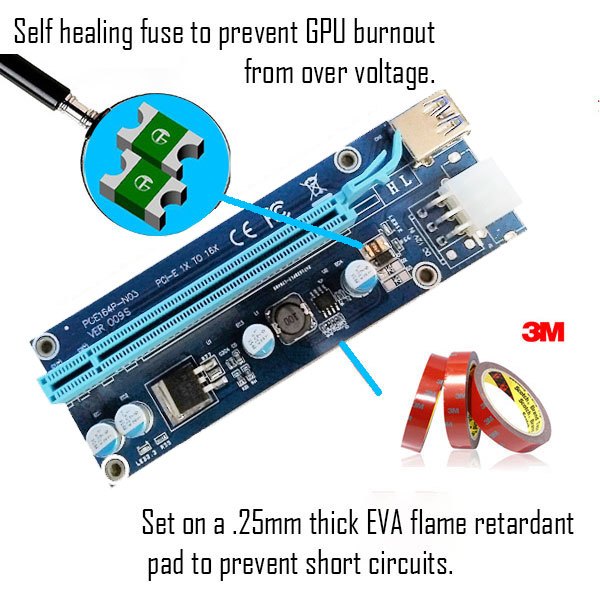 Maybe not a good idea to use a GPU that doesn't have external power connectors with a riser. TDP of RX550 is 50W
https://www.techpowerup.com/gpu-specs/radeon-rx-550.c2947

I did sudo lspci -vvvv on my MacPro3,1 and found some devices that want 25.000W (ASM1142 USB controller, Thunderbolt controllers). Nothing was asking for 75W.

Probably should read the PCIe spec to see what those numbers mean.