I have everything plugged in correctly - I installed purge-wrangler and have enabled all patches required for AMD GPU support. I can see the little icon in the upper right saying "Disconnect AMD Radeon VII" - so I know it's connected properly, but I don't know if my programs are actually using it. I don't see Radeon VII on my "About This Mac " window. I've tried download a GPU benchmark test to see if it would come up and nothing... It only shows my internal AMD Radeon R9 GPU. Is there something else I need to do in order for the Radeon VII to actually function? 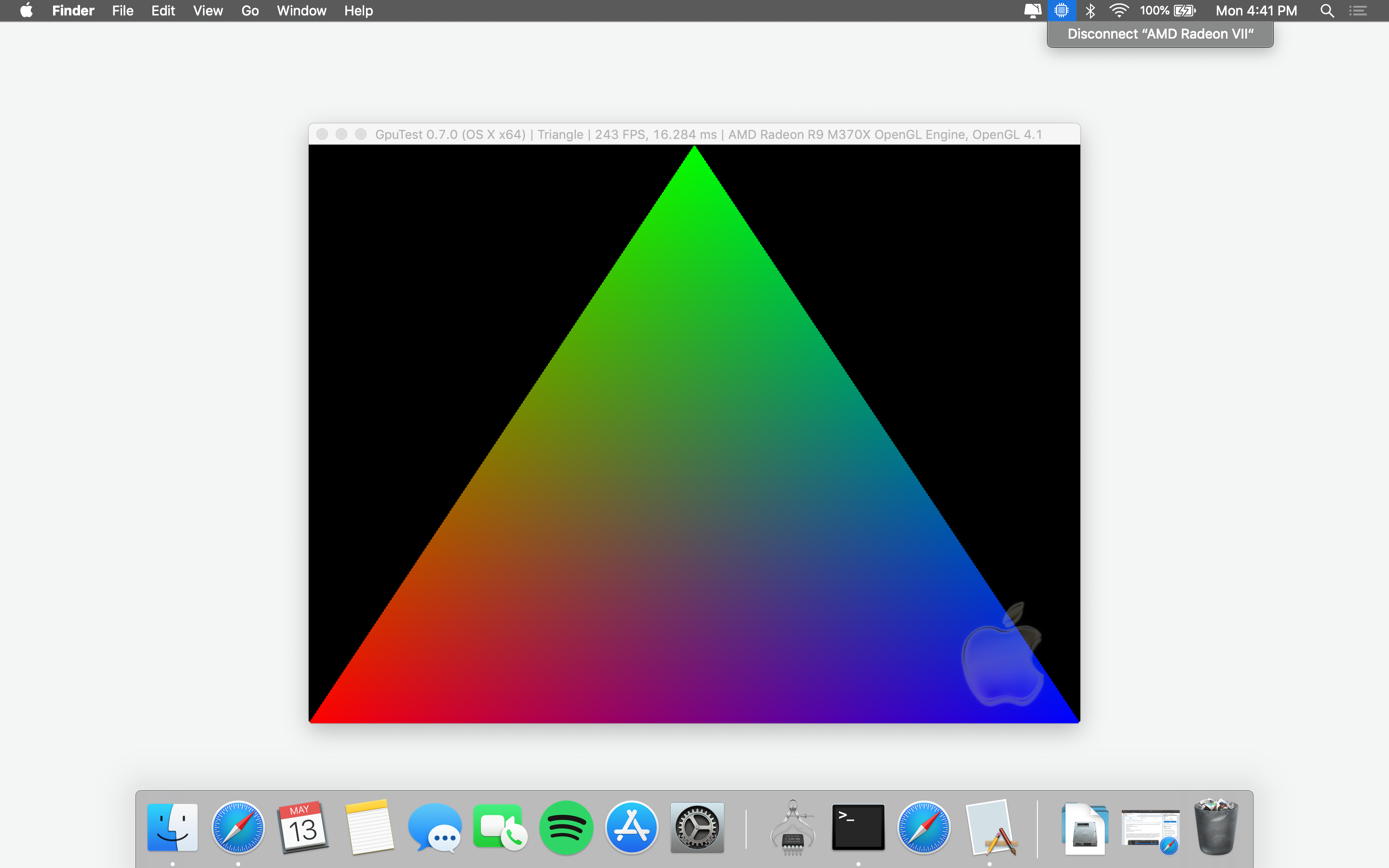 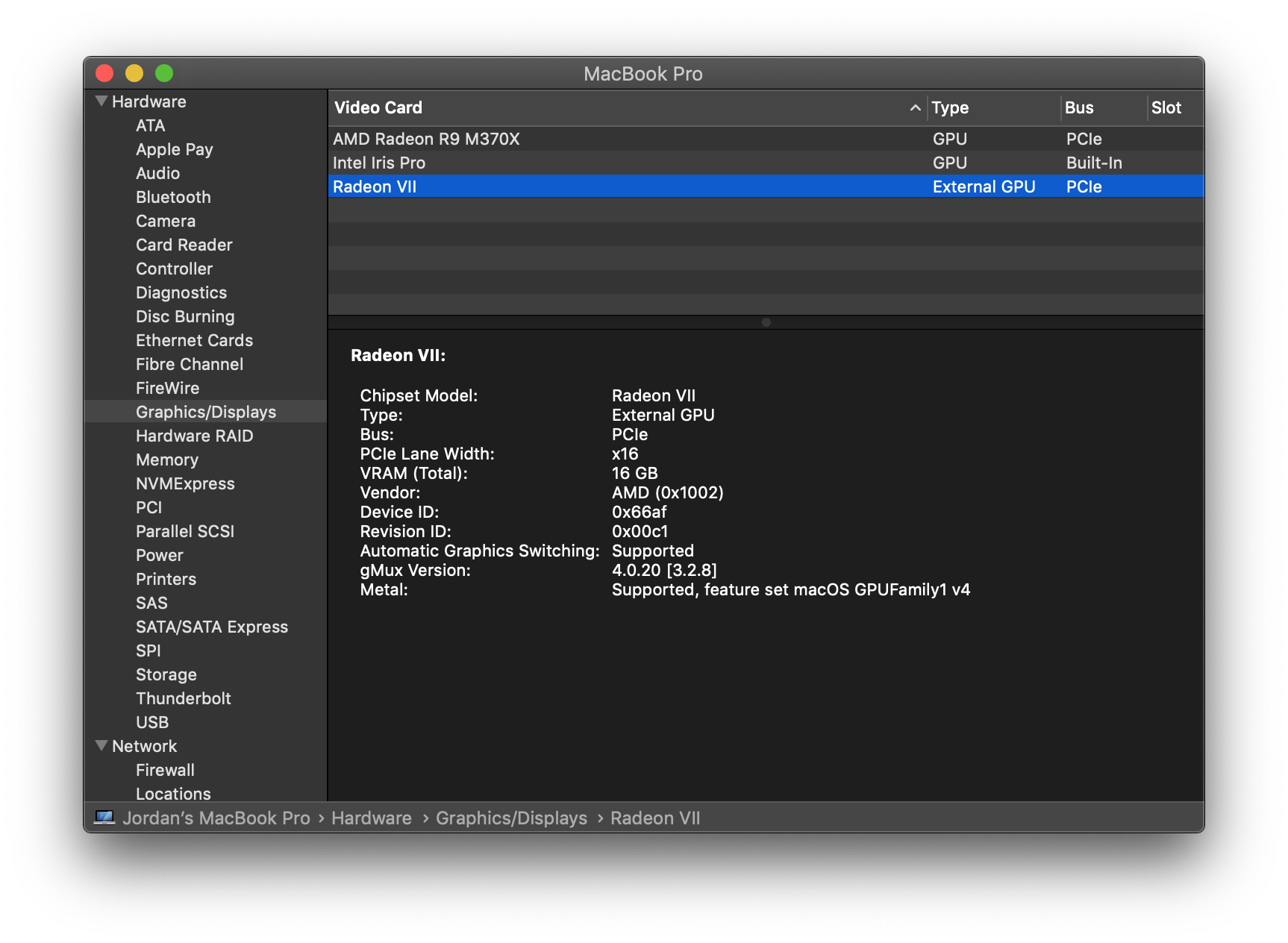 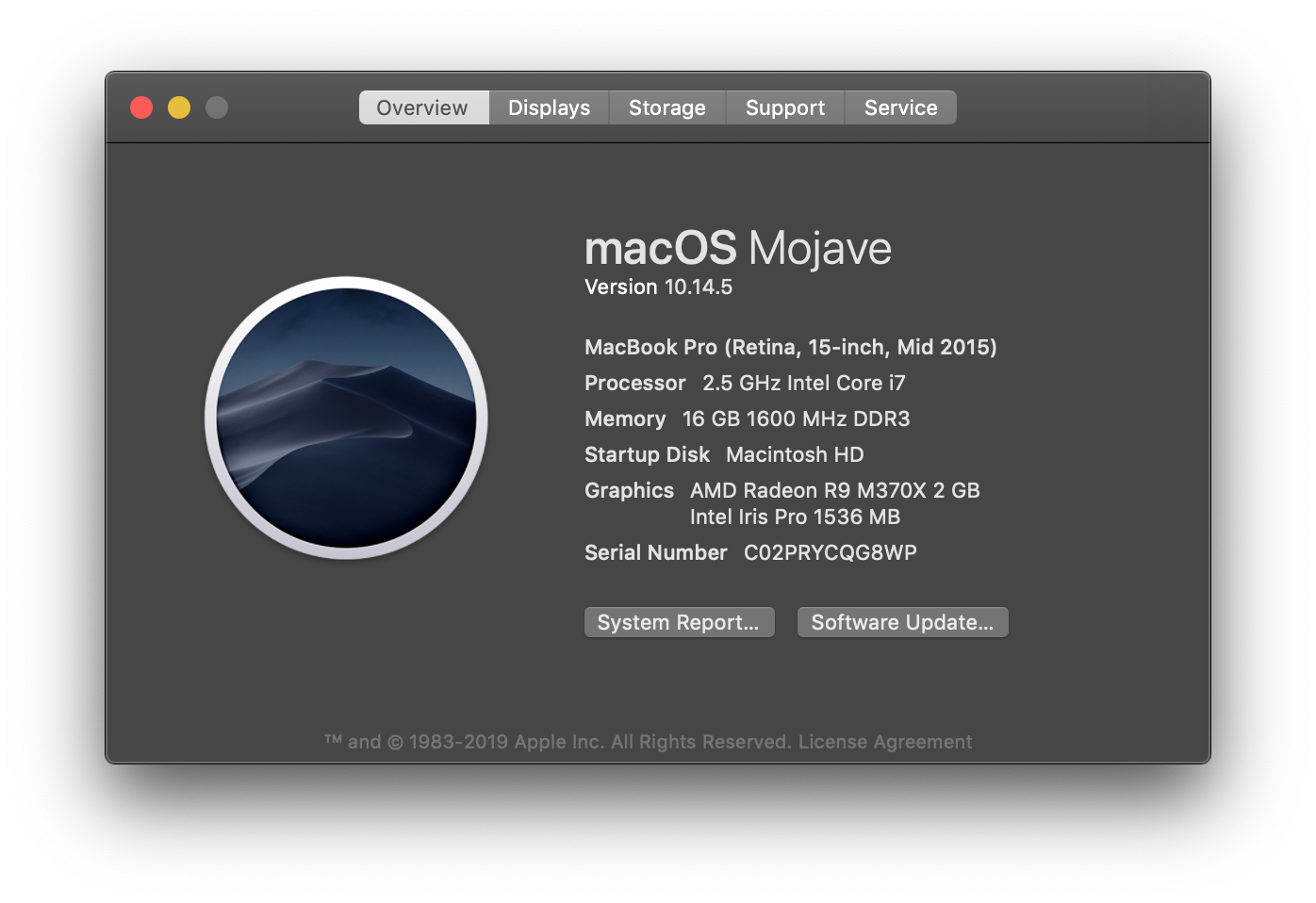