I have read pretty much all the forum posts, and I just want to ask for basically a confirmation, that my plans are OK/doable:

After running through tons of forums, my decision went with the Akitio Thunder2, and the GTX 970. (My main plan is 1080p60fps gaming at ultra, and I've decided to settle with the 970, but if you guys have any better suggestions-feel free to.)

I have windows 10 installed on the internal SSD via bootcamp and using a 25" LG Ultrawide monitor.

I know the loading would be a pain, but referring to the guides with the automated egpu, and the DSDT override and the startup.nsh from @veriestVarlest 's guide I would handle it.

So getting to the point? Yes - do you guys think I'm making a good decision, or should I use a different card/setup?
Also, as an european, what kind of PSU would I need to fire up the card and the box itself? And also, what about the other cords?
Or if all else fails and as my macbook is not really a good choice for hassling with eGPU-s should I just get a PC?

Thanks in advance for all the help!

Welcome, do you want to use macOS?

You must read my "help threads":

I will recommend to you one of these 3 options!

3. Akitio Thunder 2 or 3 feat. EVGA GTX 1050 TI (for gaming on mid-high settings) - WINDOWS ONLY NO SOLDERING PLUG AND PLAY 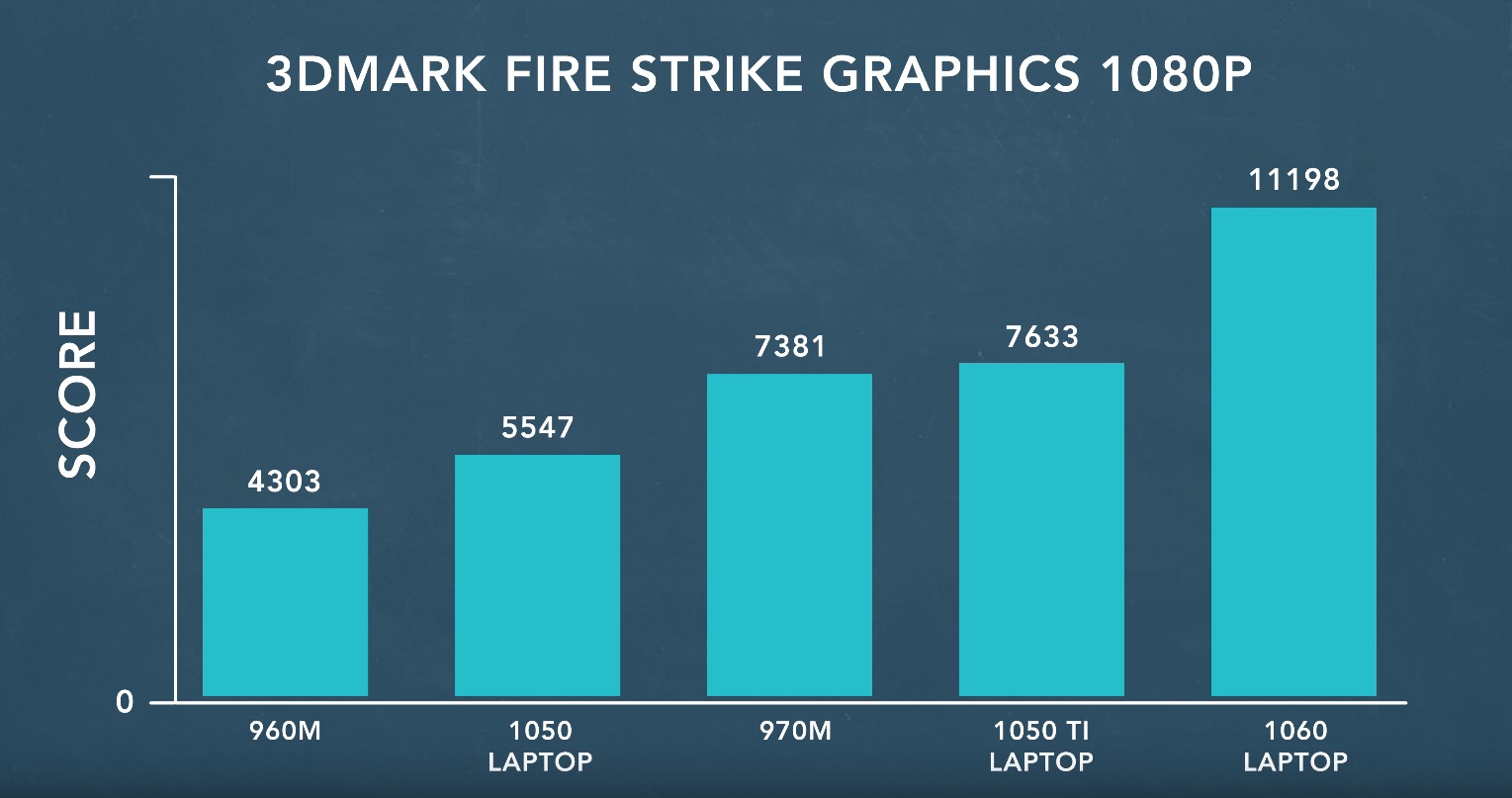 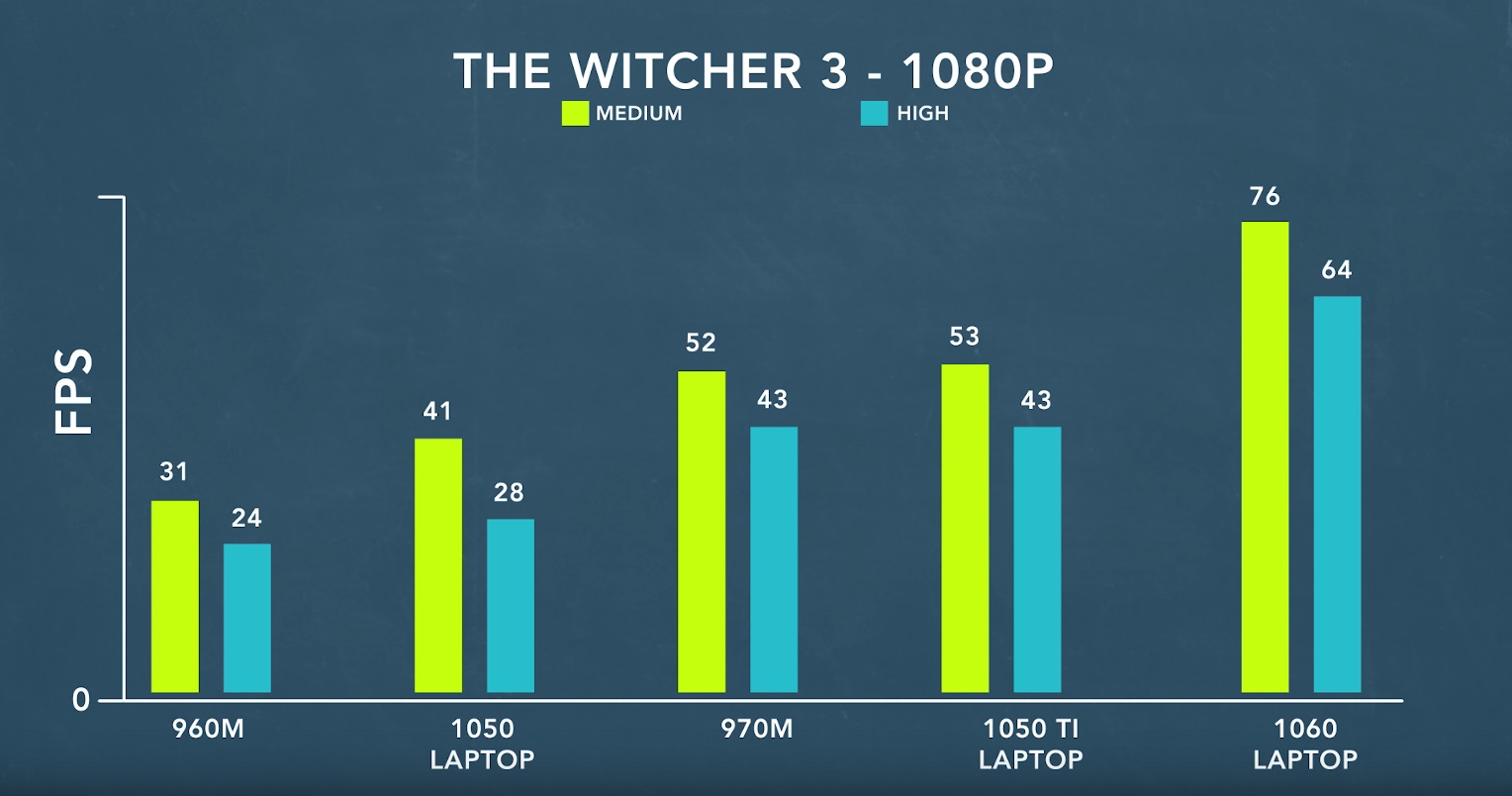 thank you very much for the comprehensive reply!
Well, then I guess without crazily modding/cutting/bending it, I'll go with the EVGA GTX 1060 SC.

Would you recommend going with the Thunder2, or should I try to find a good deal on the Thunder3, and use a TB2 to TB3 adapter?

Also, I would use it only in Windows, as I don't have anything GPU required tasks to do in macOS - writing music.

Using the adapter adds another potential failure point, but as it seems to work for people so far, getting a Thunder3 makes your setup more future-proof. If you would upgrade to a newer MBP in the future, you will be able to take advantage of the TB3 link speed. Whereas the Thunder2 will forever remain a TB2 device. If it were my call, I'd probably get the Thunder3 and the adapter.

@samupetho I also recommend AKiTiO Thunder3 - it is best for the future! If you would upgrade to a newer Macbook in the future!

Thank your for your help - as I can get my hands on a thunder2 on a good price from a friend, I'm going to go with that, and the  EVGA GTX 1060 6GB SC as you recommended for me. I would like to ask, if is it possible, to use a desktop PSU - like any 400W entry level, as I can't buy the DA2 220W unfortunately.

Would my setup work with that, or would the higher W kill the setup? If so, could you please recommend me any other kind? And how about the cable mod? Would I need to buy/build a cable, with 8 pin to 6+2 and a 5,5mm x 2,5mm barrel plug?

Anything else I would need hardware sided?

Possibly next week I'll have everything, so I'm planning to write a detailed guide from scratch too.

Thanks for your help in advance!

So what I got, is the Akitio Thunder2, 2m apple thunderbolt cable, the EVGA 1060 6GB SC Gaming and a 500W desktop PSU besides Akitio's own (just to be safe, and couldn't get any dell da2-s)

So how I did everything? Well not even finished, but because of the lack of time, I did get it to work a bit.
First of all, long unboxing, then I simply inserted the GPU into the Thunder2, and after unboxing the PSU, I simply attached its 6pin connector to my card, and the other end to the plug. Did the same with the Akitio's power adapter, left everything open just to be sure. Before powering on everything, I plugged a copper wire to the appropriate pins of the 24 pin cable of the PSU, so it would actually start without being connected to a motherboard.

Switched on the switch on my electric distributor, Akitio's fan turned on, so does the led, PSU fan turned on. Till this point still good to go.

Since it was late at night, and had no time at all to do further tests, without doing anything on my macbook, (automate egpu sh, diy egpu setup, overriding, whatever) just booted to windows, and once it was on, hot plugged the akitio with the thunder2 to the macbook - to the right, top (closer to the magsafe) thunderbolt port, the card spin up, and set itself to an idle speed, got to device manager, seen under the video cards tab the unrecognised device, and since knowing i'm good to go, downloaded and installed the "GeForce Game Ready Driver Version 378.66 - WHQL". It went down fine, and even in the device manager it switched from unrecognised to geforce gtx 1060. At this point I was happy and tired (long day, work, blahblah) that went to sleep.

Update today, and hopefully benchmarks are coming too!

@samupetho I'm so happy for you, you can always buy a Dell Da-2.

Yeeey, thanks I'm so happy like a little kid, as a childhood dream came true now:)

Sorry to bother, but a few more questions: So what now? I need confirmation: download the script, run it -a mode, then restart the laptop, hold down alt, wait 3 sec after boot selection appears, plug in the thunderbolt cable, hit windows and i'm good to go? Also, can I have my external monitor connected to the card too, right?

1060 (pascal) don't have a driver for macOS, you can use it only with Windows! You don't need a script - you are ready for Windows.

For best performance you must use your External Monitor!

of  3
All forum topics
Previous Topic
Next Topic