Just bought a used XG Station Pro with a Sapphire RX570 8GB GPU, and are having some difficulties using it as an eGPU. Need help...

I have an older Lenovo T470 with an USB-C port that I have used with Lenovos USB-C Hybrid dock (no eGPU) for a bit over a year. When I connect the XG Station to my T470, it is not recognized by the computer. I have previously gotten a Thunderbolt error message (A Thunderbolt controller has experienced a problem and cannot connect to devices or other computers until new firmware is installed). Have not found a good way to upgrade the FW 🙁

I can see the LEDs in ths XG Station ligting up, but the Thunderbolt Software does not show any devices connected.

At work I have access to other computers I can mess around with, so I took one of our new Lenovo L480's and reinstalled Windows (1903), ran System Update to get all the drivers up and running. The L480 has two USB-C ports, and both are supposed to be Thunderbolt compatible.
When I connect the XG Station, it is more or less the same error as when i tried my T470. Now I get a Windows error, saying something like "The Thunderbolt units functionality could be limited. Check that the Thunderbolt unit you connect to, is supported by your computer". " (translated from Norwegian). Again does the Thunderbolt Software show no devices connected, but the XG Station LEDs ar lighting up.

Could this simply be that the Lenovos can not use an eGPU, or am I doing something wrong? Not as plug'n'play as I hoped this to be 🙁

The previous owner used an 2016 MBP without any issues...

Does the USB-C port on your T470 has the Thunderbolt logo next to it? The error message you get in Windows is indicative of a USB-C port only.

Yes, it seems to be the official logo. 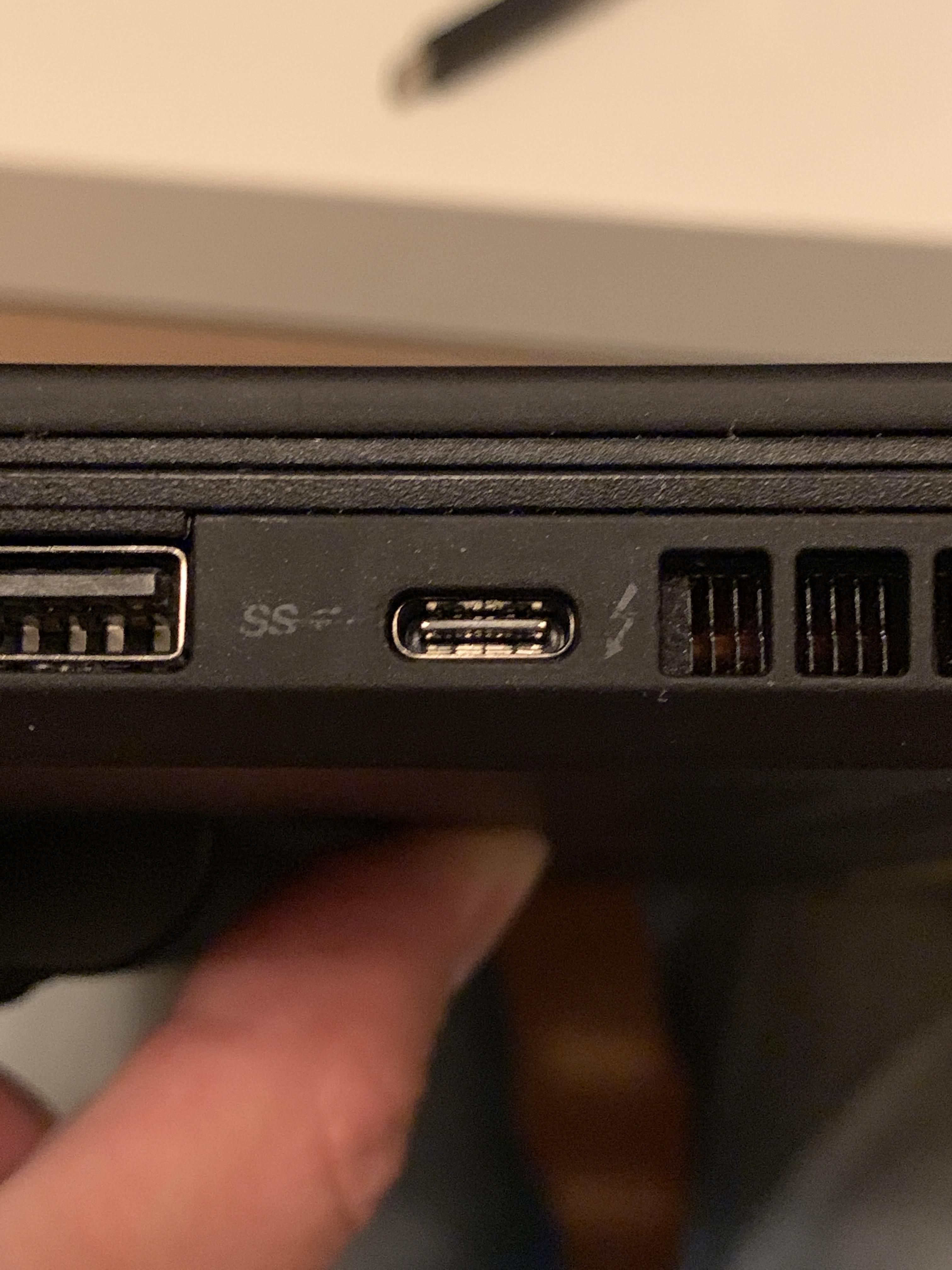 Just to follow up: Tried to connect a Lenovo Ideapad 720S, and that worked as expected.

Strange that I can't recognize the XG Station and the RX570 from the Thinkpads.

Getting a Dell XPS 9380 next week, so I hope that will solve my problem