I’ve been having issues getting my Gigabyte RTX 2070 Gaming Box to be detected on my Samsung Galaxy Book Ion. I have probably spent over 15 hours trying everything, and I’m no closer to success. I hope you can help!

Here are the facts:

Here’s what I see on my end: 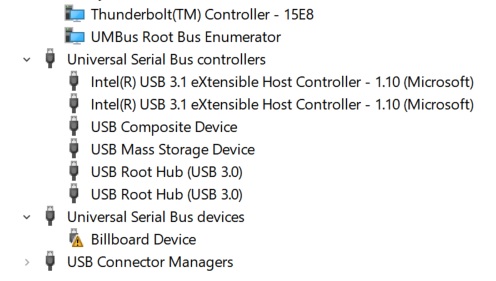 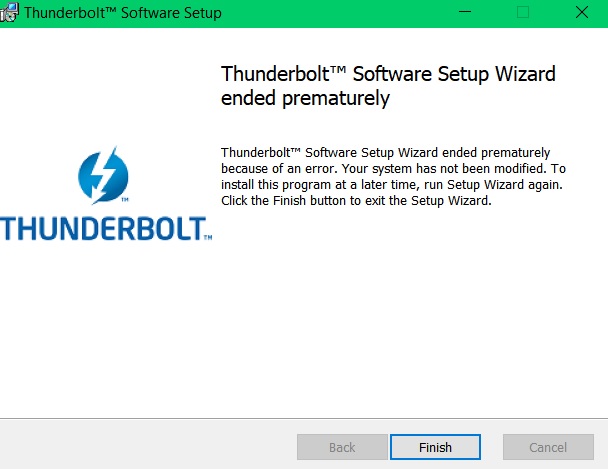 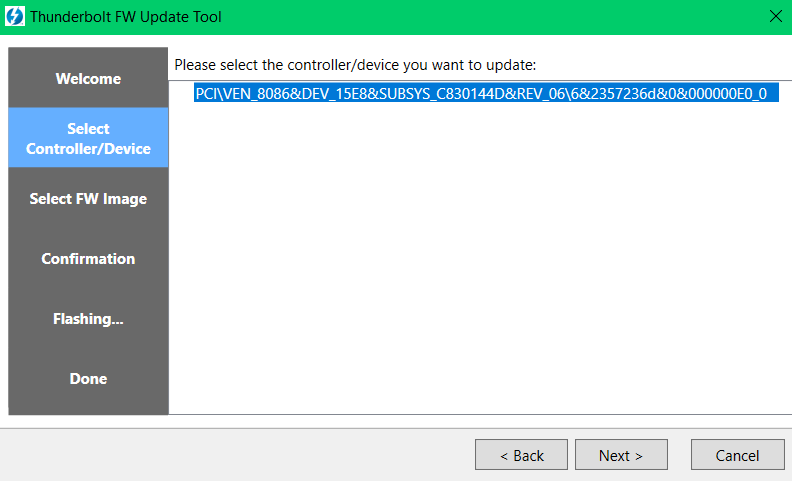 No matter what I select, there is no BIN file (or otherwise) that allows me to continue beyond the next step.

Thanks for your help on this. Hopefully we can get this thing to work!

This topic was modified 7 months ago

There are now two problems left:

1. I need to unplug and replug the power cable about 10x every time I want to play. The big Gaming Box fan will spin, and then I need to do a full reboot of the laptop (thanks, SSD!) for the RBG lights to turn on and for it to be usable. (I've discovered 15 seconds isn't necessary; even just unplugging for <2 seconds over and over seems to work consistently.)

2. There is no way to update the Gaming Box itself (not the graphics card), since it is not recognized by the software, even though task manager recognizes the RTX 2070.

CUDA-Z tells me H2D bandwidth is 2240 MiB/s, and D2H is 2700 MiB/s. I know one of the firmware updates for the Gaming Box increases the bandwidth. I even tried updating the Gaming Box on my sibling's Dell G7 (which has no connection issues), but the thunderbolt updating software still doesn't work.

Any way to get around these last two issues? If not, you help solved the biggest problem, and at least I can play games now.

@joshjames1234, I think the implementation of the Galaxy Book Ion (particularly the firmware) may have something to do with your issues. Have you checked to see if there's any updates for the laptop's BIOS? Your Gaming Box has a good firmware if you're getting those bandwidth.