eGPU to work with Iray render

First of all; a big shout out to all you developers who are making this possible for Mac users! I did a bit of research before buying my setup but I'd never thought it would be this hard. My setup:

The situation is as followed: I went through the following steps to make the eGPU work:

Except for a cold start everything works perfectly.  I used Unigine Heaven to benchmark the performance and it runs well: 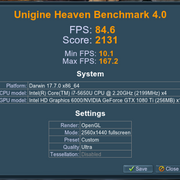 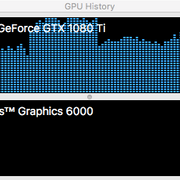 However, I purchased the eGPU and NVIDIA card to produce faster Iray renders in Daz 3d. Daz is suppose to support eGPU so I don't know why the program does not acknowledge my eGPU in the render settings. When I check preferences, it's there: 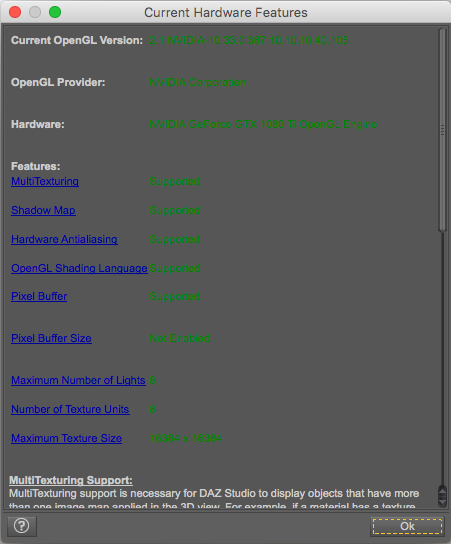 I already ran the set-eGPU script but it didn't do anything. Does anyone here have any idea what it could be? Or did anyone have similar experiences with other 3d programs? Please share!