I don't think that a 12-lane CPU without a beefy PCH that adds tons of lanes can do another 4X lane for AGA. Normally an iGPU takes up PCI-E 1x, but the Alienware has a 960M or 965M, so that's the 4x lane gone. Then it has an M.2 slot which is also probably 2x, which tops the read speeds at 1800.

For example 8850U has a max of 16 lanes which are used for dGPUs and then a chipset like HM370 (16 extra lanes) or CM246 (24 extra lanes) for peripherals. The ultrabook CPUs don't have those chipsets, but their own little PCH. The chip is called "coffee lake-u/y pch".

"Coffee Lake U based processors are a single-chip solution - the chipset is packaged in the same physical casing as the CPU in a multi-chip package (MCP) along with the eDRAM. Communication between the separate dies are done via a lightweight On-Package Interconnect (OPI) interface, allowing for 4 GT/s transfer rate."

This explains why the dGPU is disabled upon startup for Alienware notebooks among other reasons, to go through the CPU's PCI-E lanes that is, however it comes at a cost. It means that No SLI notebook will ever be supported as 4x lanes has to be reserved, and that means running running all GPUs that are in an AW laptop with an AGA port at 8x.  Which means the CPU is running one 8x and two 4x. 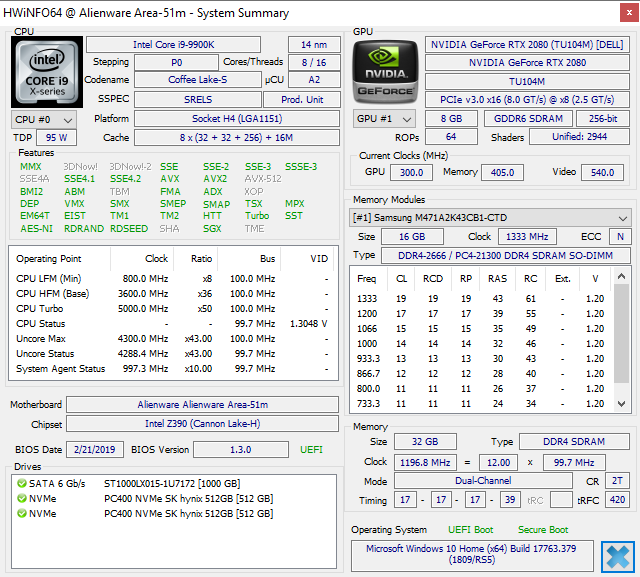 Losing performance because of 8x. the GPU is a GTX 980: 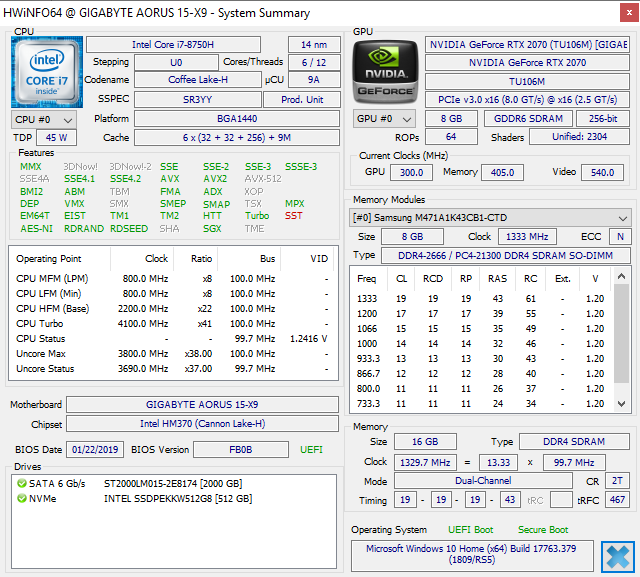 I'm not sure what voodoo is pulled by ultrabooks using the 16 PCI-E lane 8565U and MX150 like the Razer Stealth but having to disable the dGPU to avoid stutters using TB3 explains a lot. The CPU only has 16 lanes but the configuration of them sucks it's just one 4x and the MX150 already has dibs.

TL;DL Alienware didn't lie, they wrote that before the 13 existed and it was for their 15 and 17 models that replaced the SLI 18" which I loved to death. Alienware SLI died so this AGA could be born. The x51 R3 is a desktop board which is using  a standard 16x PCI-E slot for the GPU.  oh well, hope this helps.

Something I'd like to test is overclocking the BCLK as that is tied to the PCI-E clock. Doing this will likely corrupt the SSD at around 108+ but it would net a small increase, in theory. So far only MSI/Clevo/some older Alienware have access to as far as I'm aware. I don't see it working for TB3 as that's controlled by software but it would work for the AGA.

Anyone can tell me if can i plug a another type of pcie in the AGA?

I want to put a HDMI VIDEO CAPTURE CARD in the AGA.

.
ReplyQuote
of  4
All forum topics
Previous Topic
Next Topic