Ya I was surprised it didn't only take 1 minute let alone 30 minutes. It might have been ready after 1 hour but I wasn't awake to try it.

I, too, am having OP's issues. My AGB 1080 worked for about the first two months, then started shutting down randomly (I suspect it was drawing too much power), then stopped working period. At first I could use the unplug trick, then even that stopped working. I can hear the two little (40mm?) fans trying to turn on, but they just pulse rhythmically and the system never turns on. Power Delivery to my rMBP is sporadic or on/off/on/off in a similarly rhythmic pattern. I sent it in for RMA about three weeks ago, got it back, and it's doing the same thing! I mean, precisely the same thing. At first I thought they hadn't even removed it from its original FedEx box, but I was assured this couldn't possibly be true. Gigabyte, to their credit, just sent me another UPS label and RMA number, but I'm wondering if I'm not better off just buying a new enclosure and sticking that awesome little 1080 mini in it. I'm no electrical engineer, but my best -- educated -- guess is that the PSU is not enough to power the card and/or has simply failed. Thoughts?

My 1070 Gaming Box is in the same case than yours.
It randomly stops working (PSU FAN is on, laptop is charging, USB on the GamingBox works but no GTX and no lighting).

I use a workaround that work every time it fails:

It seems it is more reliable when it is open. And I do not have to open it every time it fails.
It is a crappy piece of hardware tho. But it costed me the price of the GTX alone, so the eGPU case was basically free. I think I'll end up using the GTX in a new case like the Razer Core...

Side note : I'm using it under Linux and it mostly works but not the USB and the GTX at the same time.

I'm new to eGPUs and this community (so please move this to the correct thread if necessary), so I've been doing my research for the past few weeks. I'm interested in getting an Aorus gaming box due to its compact nature, but I'm very put off due to reliability issues mentioned in this thread:

How reliable are your experiences with the Aorus gaming box? What other enclosures could I easily get hold of (UK) that aren't massive yet has a PSU capable of supplying enough power to a 1070 (this latter question isn't all that important)? 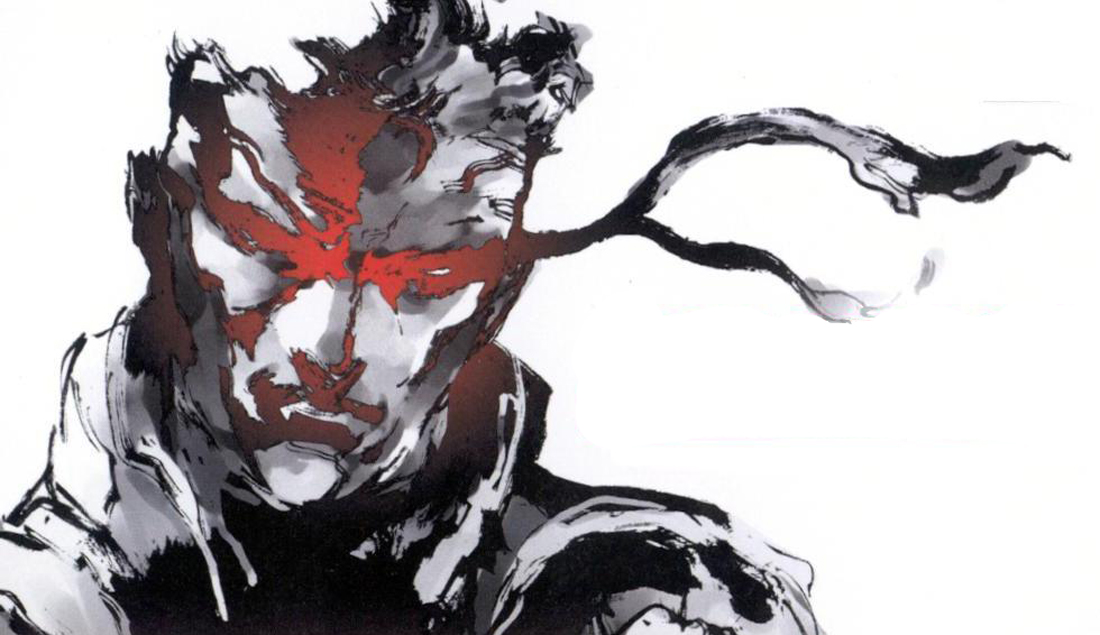 I've had my 1070 box since mid-last-year, apart from the occasional failure to start up (which a power cycle fixes), it runs like a dream still.

I've been using a second-hand box with a 1060 3Gb for a couple of weeks. So far so good. I'll definitely update if something comes up.

Thanks all for your recent responses. I ended up buying a crypto miner's unused empty AGB enclosure on ebay and it works a charm after I swapped my 1080 mini into it. I'm wondering if the original chassis is toast or if I can reuse it for something else. 10 Gbe adapter?? M.2 RAID storage?

Sorry to stole your thread but I am having a similar issue I guess.

Everything was working perfectly fine under windows 10, by plugging the box during boot. Then one day it stopped working. I can't get Windows to detect it anymore :/

Hey guys, to know exactly when your box is completely drained out and reset, just plug a USB device in one of its port. I have a 5v USB fan plugged in all the time.

So when the box is behaving strangely, I just cut the power, wait for the fan to stop and then re-apply power... works every time. The thunderbolt controller has reset properly and everything.

I have the same problem. Today I brought my MacBook pro 15 2017 and the gaming box to the gigabyte service point for repair. The engineer plugged the box to their testing motherboard and the egpu LED lights turned on immediately and It's recognized as GTX 1080. Then they plugged it into my MacBook and as usual the lights and fan not turnd on.
So I think probably there’s nothing wrong with the box.  Then I brought my laptop to Apple Store. The genius seems quite enthusiastic about this problem. He guesses that the cause might be the bandwidth is not enough to run the egpu and offer me to replace the motherboard.. But in the end the problem is still not solved.