@taikuh It may fit but cooling will be a serious issue. You will have to create more airflow than the existing arrangement in the Unibody Mac mini. In my opinion it's not worth it. I've done the reverse and fit the Mac mini inside an AKiTiO Node.

Sonnet is doing a July 4th sale. You can use coupon code USA100 [Sonnet Store] to take $100 off the Breakaway Puck 560. This brings the price down to $299 for this handheld eGPU. The deal is good until end of the month. 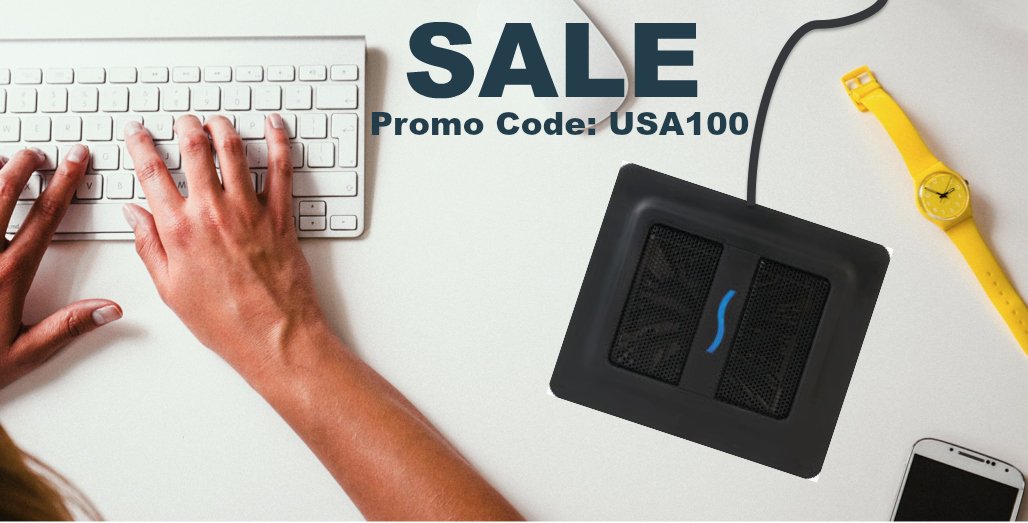 @itsage, thanks for the review.

Today, I have received a Breakaway Puck 570 and I have to say, it's great piece of hardware. It's small, silent, yet powerful. It is as silent as the ASUS XG Station Pro, but much smaller. It fits well on the foot of our monitor.

I have got it for really good price (327 EUR) and my wife loves it. It will probably be used by my wife's 13-inch MBP 2015. It works immediately out of the box with that Notebook. I hope I find soon time for a user build thread.

Glad to hear you enjoy the Breakaway Puck! Other than the large power brick it's a very compact unit.

Glad to hear you enjoy the Breakaway Puck! Other than the large power brick it's a very compact unit.

The large power brick is now brother of the Asus XG Station's power brick and both are behind die desk, where is enough space.

Yes, the "external 560" is more powerful for two reasons:

1) The "external" 560 has a higher clockrate, that is about 1200 MHz to 1000 Mhz, which gives of course abound 20% gain.
2) Under load the built-in 560 can get quicker hot and thus is throttled down. You can see this very good in Unigine Heaven, when at the end the FPS drop rapidly.

But as you said, it's not thaaaat much, still the exactly same chip, so not very attractive for owners of 15-inch 2018 MPBs. The 570, however, has a very notable gain.

Does the Puck's GPU go to sleep with the Macbook? Or does it keep running? I heard the HP Omen Accellerators GPU does not go to sleep when you put your Mac into sleep mode.

It goes to sleep in a nice and fine way together with the Macbook. And so does the Asus XG Station. But there are issues with nVidia cards in Bootcamp, which of course does not concern this fine piece of hardware, the Puck

What is most amazing with this little box is the fact, that is super quiet. I thought the Asus XG Station Pro was the most quiet next to the Blackmagic. That's not exactly true, this is the most quiet. All three solutions are amazingly quiet.

I had the Aorus Gaming Box and Razer Core X and those were really very, very loud compared to it.

EDIT: And it's not even getting hot. It has now a superficial temperator of 34 Celsius. Very pleasing. I am buffed how great it is.