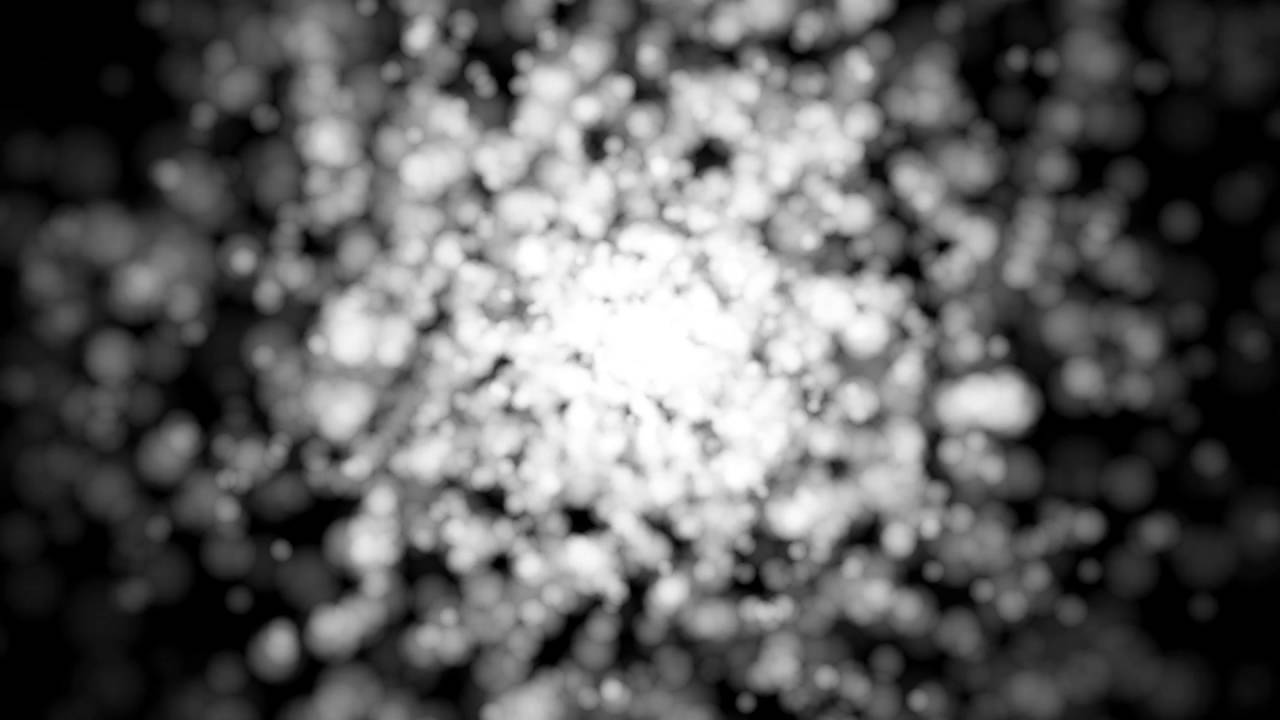 When it works, it works really well and provides a nice speed up for Blender, Games, Studio One, DaVinci Resolve etc.

However, I occasionally (~ 2-3 timers per day, but can work for hours without problems too) experience either flickering in the upper third of the screen (basically a blinking rectangle) or complete freezes of the computer which require a hard reboot. When the computer freezes, the screen connected to the eGPU might go blank or freeze with whatever it is showing right now. Sometime I can still "work" with the other screen, in other cases the computer halts completely. A few times, I have also seen completely broken, glitchy output to the eGPU connected screen ("random colour blocks" across the whole screen).

The issues occurred most often while using Studio One (which uses the eGPU for UI rendering), but that is also the software I am just using most of the time. I also had crashes when there was no software running that would put considerable load on the GPU and I was just browsing the web.

The problems occur while working with the computer. Thus it shouldn't be related to sleep mode.

Thus, I am wondering if something in my setup is problematic or if the GPU might be malfunctioning. I already tried swapping the cables (using the short cable that came with the GPU between display and eGPU and another cable between ePGU and Mac and the other way around), but this doesn't seem to make a difference.

Due to software compatibility issues, I cannot yet upgrade to BigSur.

I am considering to send back the unit to get a new one and I will test the eGPU on a different mac, as well as try another Thunderbolt-3 cable. Anything else? I checked the Mac Troubleshooting guide already, but couldn't find anything that would help.

Do you have any recommendations for things to try out to fix the problem? Thanks!

This topic was modified 2 months ago

Well, I have different monitor (single monitor setup) and use simple HDMI or USB-C to HDMI  cable, but this might look as something could be wrong with the GPU itself / GPU memory.

If you can check with another mac it would clarify the issue probably. Have you contacted Sonnet’s support regarding the issue as well?

P.S. I am not 100% sure but I think I red somewhere on the forums here about another Puck which did not even last few days / week at all unfortunately (Different issues but anyway).

P.S.2. Found the topic: https://egpu.io/forums/thunderbolt-enclosures/sonnet-breakaway-puck-5500-xt-5700-portable-thunderbolt-3-egpu-enclosure/paged/4/#post-92665 ...Quite annoying if those devices are failing like that.

I've had little luck with this so far:

- the issue also occurs with a macbook

- the issue also occurs with a new TB cable (maybe less frequently, hard to tell because it isn't easily reproducible)

Is there a way for me to check the GPU for problems? e.g. scan for broken RAM etc.?

Well, if you have checked the eGPU with 2 different computers (as I understood - MM and laptop) and the same issue is there when using eGPU, it could probably not mean good news for the eGPU...

P.S. Yes, unfortunately, Sonnet’s support is like this. I have encountered the same behaviour from them and heard from other people the same as well... 🙁

It’s still most probably covered by the warranty in any case, right?

I returned the original Puck and got a replacement unit. The new one seems to be doing fine and I guess the first one was just defective.

@nitya, Great news and good to hear that everything is ok! Enjoy your new gpu! : )

I encountered exactly the same issues. Please read this

I believe this is related to MacOs.

Ironman, I had a look at your post and it doesn't sound like the same issue that I had. My device didn't shut off on its own for example.

Since I got a replacement unit, everything works absolutely fine here. So for me it clearly seems to have been caused by a defective unit.