I'm considering a new laptop build and want to go for something quiet with long battery life for mobile use and decent power for games at home. Came up with this build:

Enclosure: The Lenovo Legion BoostStation is not out yet but there is a solid spec sheet available. I intend to use it more or less like a docking station with the eGPU (plus an additional SSD for backups) under my desk and a single USB-3/TB3 cable to connect to the notebook for charging. I expect to use this with the 4k built-in display (no room for an external screen).

GPU: Nvidia Geforce RTX 2060 6 GB. Not sure yet which variant, but I assume I can fit a full-size version w/ 2 fans into the enclosure. Picked this card for it's reasonably high performance / price ratio and since it seems reasonably futureproof.

Notebook: Lenovo ThinkPad X1 Carbon Gen 8 . I don't see any builds using it yet but it seems reasonably close to the 7th Gen and all specs seem to fit - or did I overlook something crucial? This is a possible configuration:

What do you think? Am I going to run into any obvious issues with this setup?

Thanks in advance for the advice!

@dbltnk, If the Lenovo Legion BoostStation becomes available soon for the estimated retail price of $249.99, it will gain market share. Otherwise it will face tough competition later this year. There are at least two other eGPU solutions with better specs coming in the second half of 2020.

1. EDITED - The Lenovo BoostStation has been confirmed to have dual Thunderbolt controllers. (A second controller is very helpful in preventing the USB devices - such as your external SSD - from interfering with the eGPU performance. Many users have reported lag/stutters on screen, or inconsistent USB connectivity from enclosures which only have one controller.)

2. When using an eGPU on the built-in display, the signal has to be sent back across the same Thunderbolt cable, which reduces the bandwidth you have available. For example, from my build, I lose about 10-15% performance when running a GPU benchmark on my built-in display, as opposed to on an external monitor.

3. The i7-10510U processor does not have a built-in Thunderbolt controller (i7-1065G7 has it built-in, and I believe future Tiger Lake should as well). Other sources on these forums seem to show that you may lose ~15-20% GPU performance.

Combining #2 and #3, I would expect you to get around 70% performance from your RTX 2060 (relative to it being in a desktop). For comparison, in my build with built-in Thunderbolt controller & running on external monitor, I get ~90-95% performance from my GPU.

Of course, it all comes down to usage. 70% of a 2060 is still good performance for a lot of users. And your CPU is one of the best in terms of raw performance in an ultrabook, so if you do a lot of CPU bound workloads, it's a great option.

@itsage Thanks for the info! Would you mind pointing me at those two for comparison?

@OversizedMattress Thanks for the thorough critique! I was aware of the performance loss from using the internal display but not at all about the benefit of the second (and third) Thunderbolt controller. I'll have a look around to see if there are any alternative builds that can satisfy those criteria. And/or wait a little bit longer until Tiger Lake / Thunderbolt 4 is out. Though judging from this Lenovo roadmap it seems like the X1 Carbon will not get that upgrade this year. Might be worth going for the T14 instead ...

@dbltnk, They are not yet released so I can't share the full specs.

Sorry for hijacking the thread

What do you mean with better specs? Can we expect at least the same I/O like the Lenovo Booststation with dual controllers? This could be relevant for someone looking for an enclosure right now

@mrcat, One has dual Alpine-Ridge TB3 controllers and expansion ports including SATA port but much higher output PSU. The other has similar features but expansion ports go through a dedicated USB-B board and does not take bandwidth from Thunderbolt 3 connection at all.

@oversizedmattress We have photos of the TB3 mainboard and diagram, courtesy of @iTech.

Thanks! So the one with the dedicated USB-B board would be a "2 cable solution" right? Is it the same idea like the Asus ROG XG Station 2?

@mrcat, Yes two cables same as the XG Station 2. The projected cost of the Lenovo BoostStation is still the lowest however.

Thanks! So these are mostly refinements from what was released over the years:

- Asus ROG XG Station 2 with an extra USB-B board for peripherals. 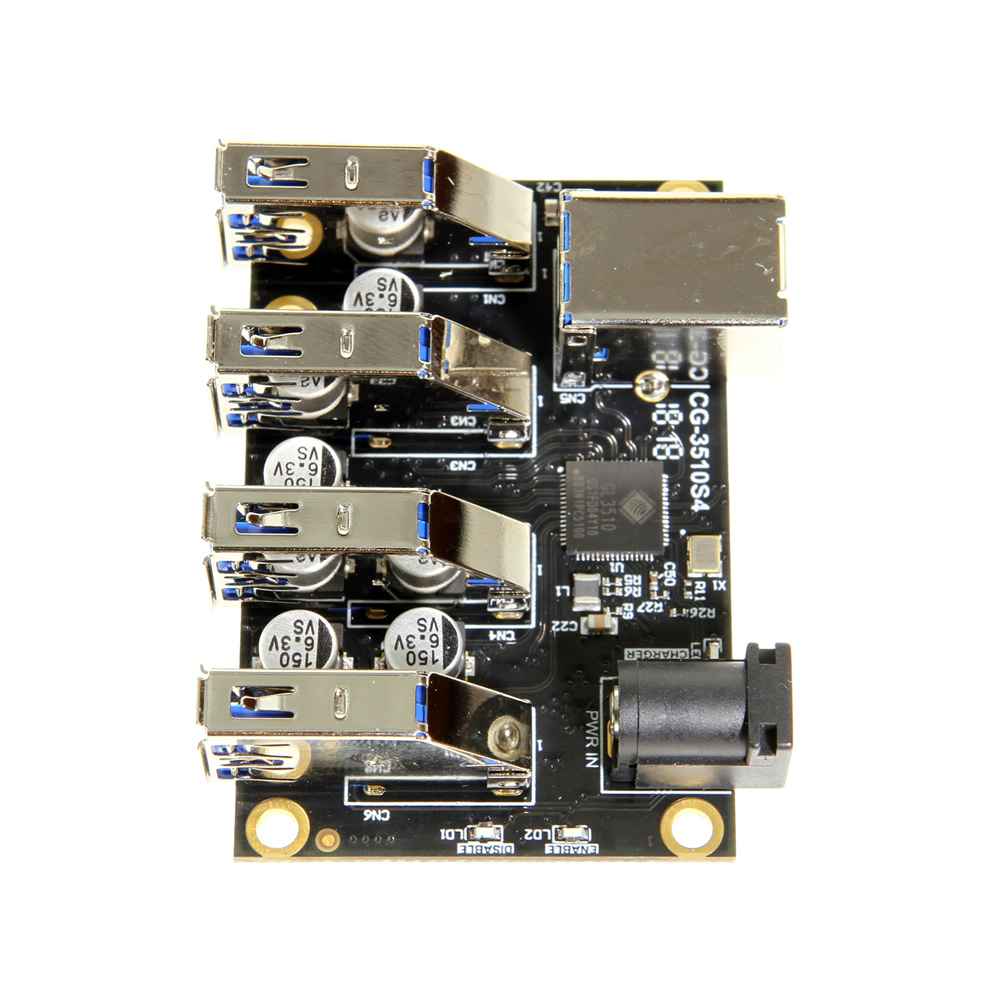 he could achieve the same results or am I missing something? In case I would be right, is there anything really new, that's worth waiting for? PSUs can be changed, more I/O can be added (for Core v2/Core X Chroma owners), the USB-B board can be added as well and a custom enclosure can be made..

Of course, the new enclosures are plug and play so one doesn't need to worry about anything. But do they really have "new, never seen" features which are enough to consider an upgrade from an old working one?

ReplyQuote
of  2
All forum topics
Previous Topic
Next Topic